This perpetual trophy has been donated to the series by the former Chairman of IM24CA, Riccardo Simoneschi (2011-2014) and it's been awarded since 2013, when the series was established by IM24CA.

See the winners of the trophy through the history and read more about the Melges 24 European Sailing Series. 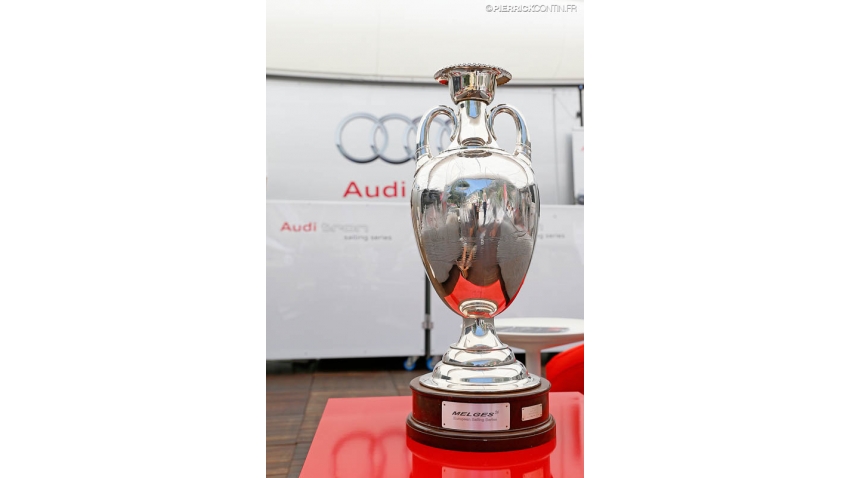 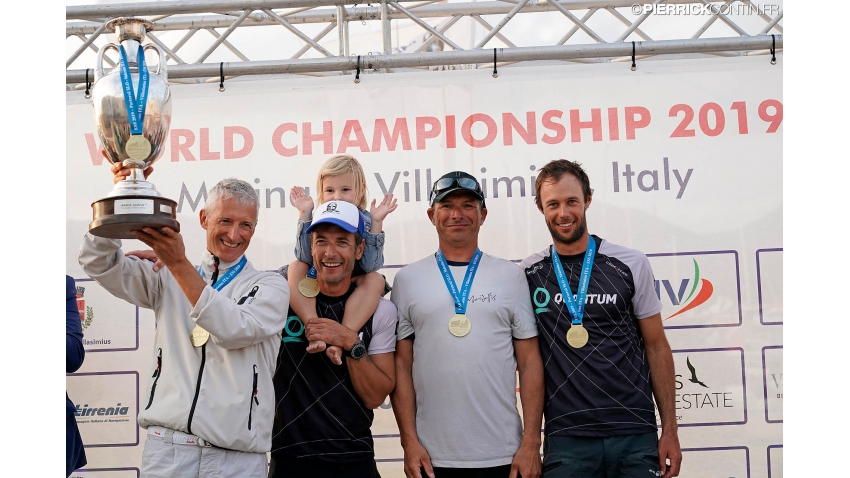 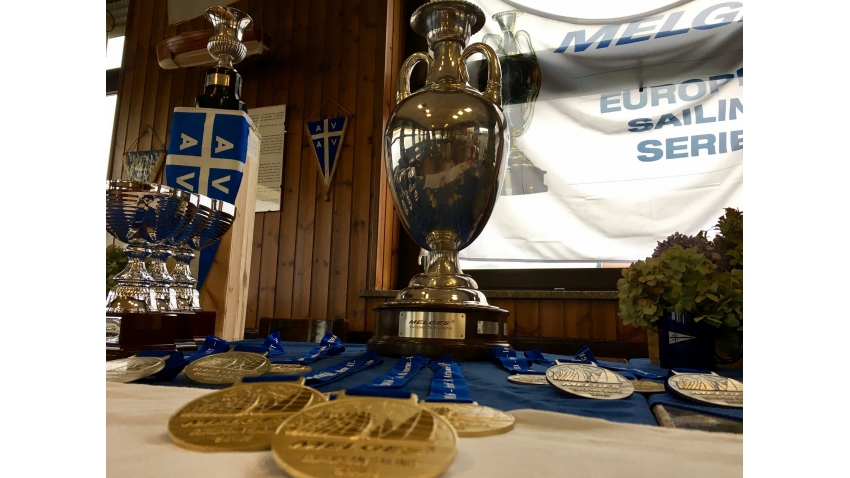 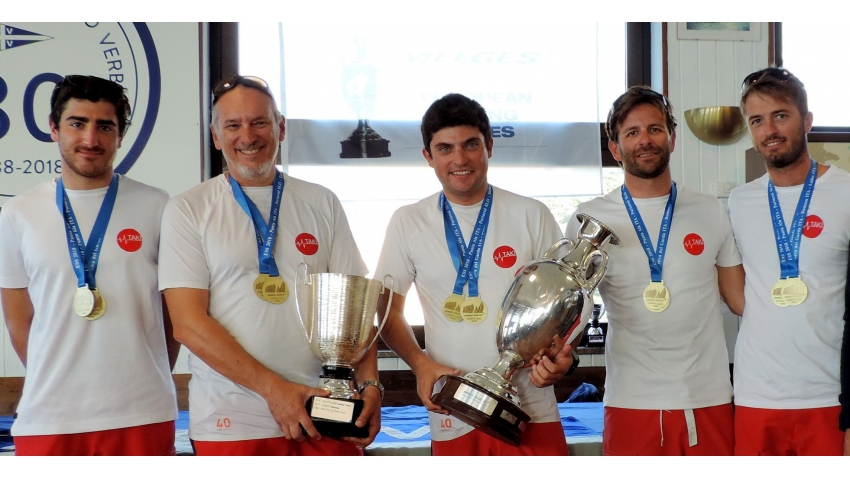 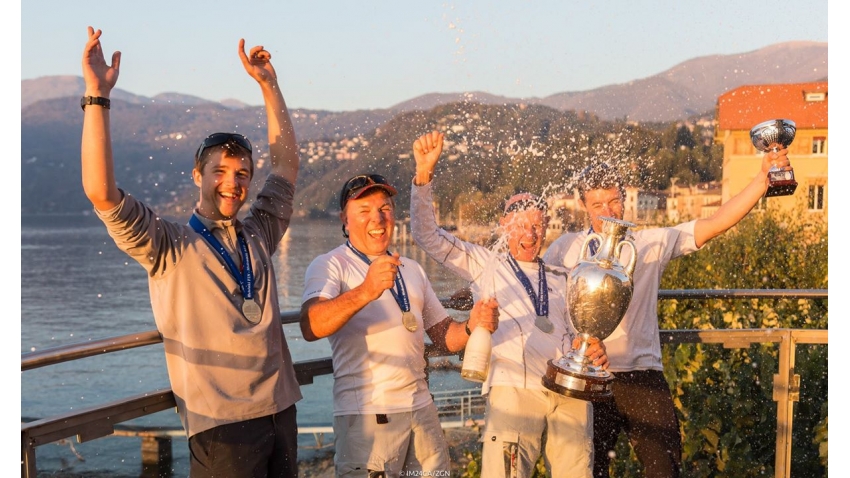 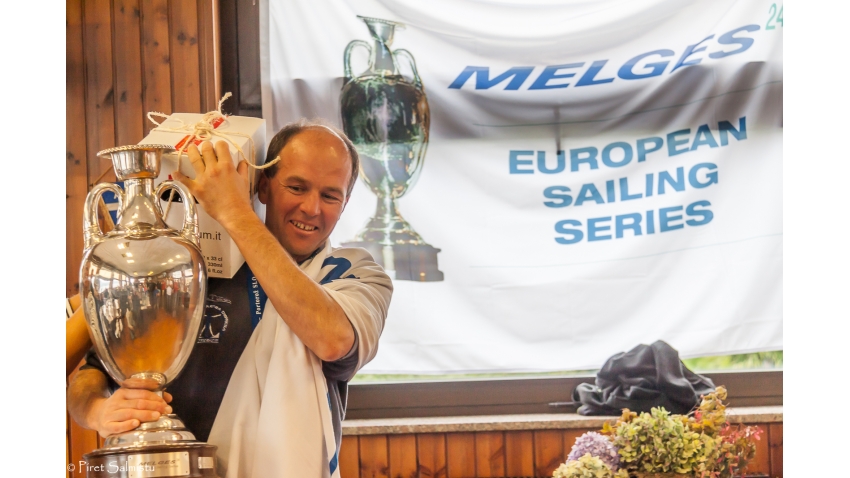 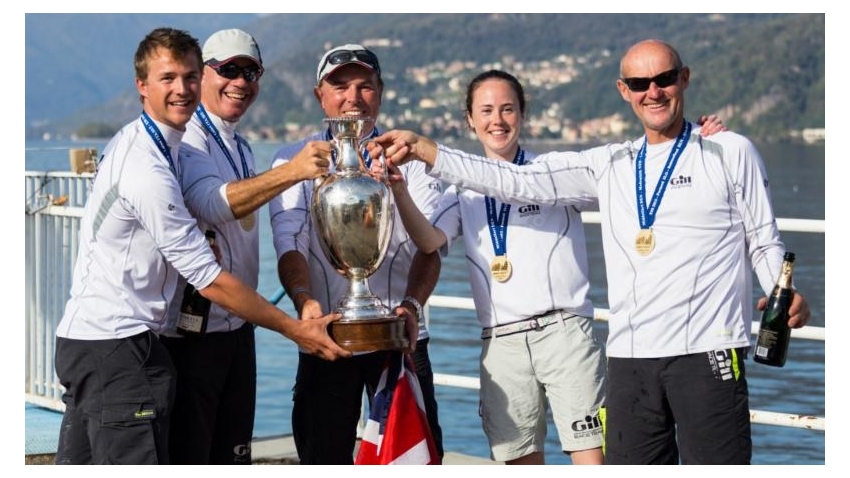 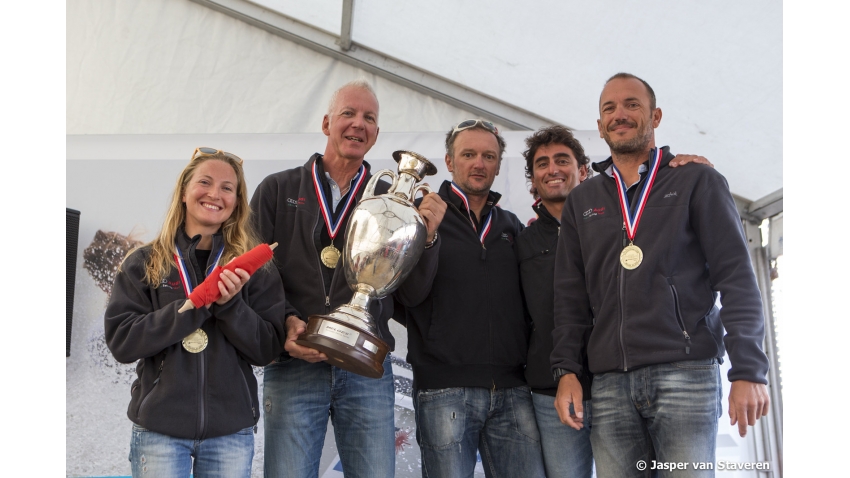