October 25, 2022 - Genova, Italy - It was the President of the Yacht Club Italiano to declare the 2022 Melges 24 European Championship officially open yesterday, an event that will officially start today with the first races: Gerolamo Bianchi said the long awaited words at the end of a very nice opening ceremony in front of the nearly forty protagonists of the event, gathered here from every corner of Europe, by the management of this competitive monotype Class and by institutional representatives, such as the mayor of Genoa, Marco Bucci, and the Sports Councillor for the Liguria Region, Simona Ferro. 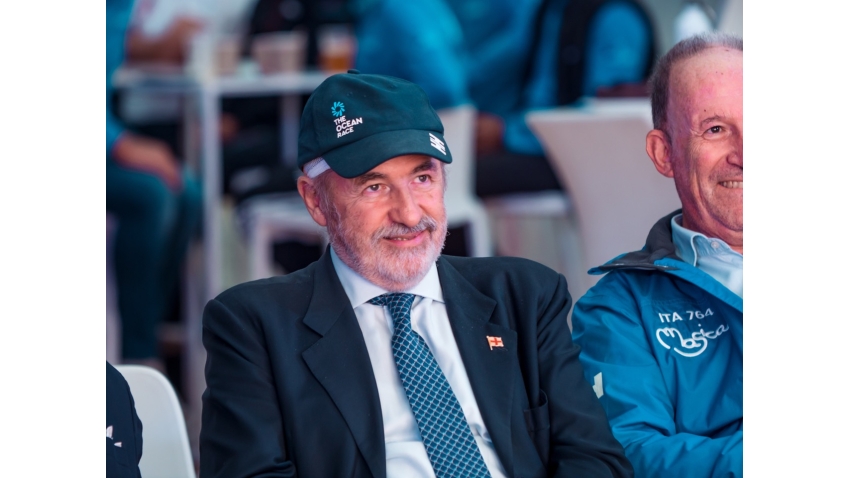 "The Melges 24 European Championship is a great opportunity for Genoa, a city that aims to organize many sailing events as possible. We have grown up with the sea for more than two thousand years and we will continue to do so: everything that has to do with the sea is closely linked to the city and has a strong economic impact on it. Also tying us to the sea is a strong passion, the same passion that animates those who are here to compete for the Melges 24 European title," commented Marco Bucci, Mayor of Genoa. 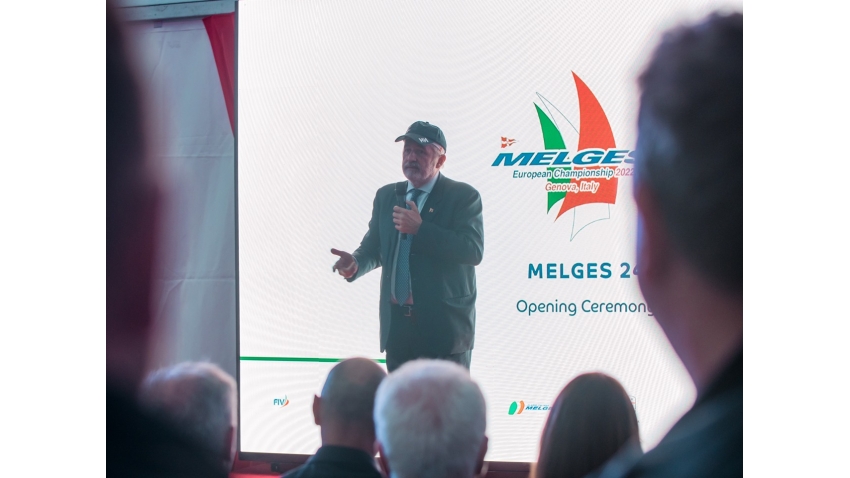 "Hosting the Melges 24 European Championship is a great pride for all of those are sport oriented here in Liguria: it was a surprise that we welcomed with great enthusiasm and wanted to support. Congratulations go to the Yacht Club Italiano, which stands out for organizing sporting events of the highest level. I hope that those who have come to Genoa from all corners of Europe will have the time to enjoy our city and our sea," said Simona Ferro, Sports Councillor for the Liguria Region. 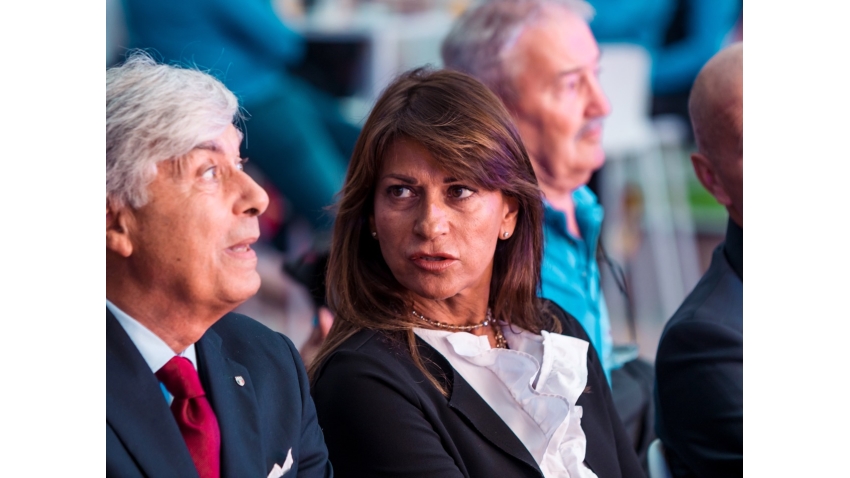 During the ceremony, held in the special Race Village hospitality tent on the Yacht Club Italiano square, all fourteen nations entered were presented on the stage, with Italy leading the way by virtue of the eleven boats entered. The sailors were welcomed also by Piero Andolina, Vice President Europe of the International Melges 24 Class, and Andrea Racchelli, the President of the Italian Melges 24 Class, and reigning Melges 24 European Champion. 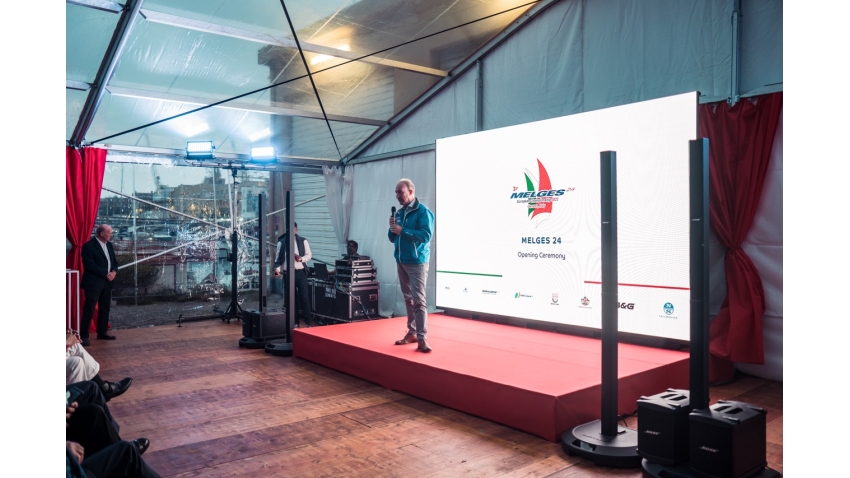 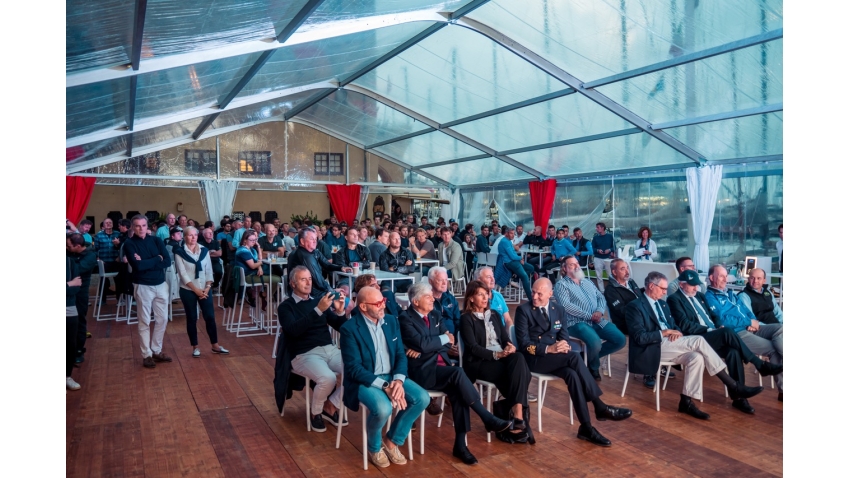 Yesterday, to be able to carry out the Practice Race the expectation of an improvement of the weather conditions was consummated. Unfortunately, the Scirocco wind blowing more than twenty knots for a longer time and generating severe waves, forced the Race Committee led by Gianluca Brambati, to cancel the scheduled practice race.

While waiting to the first points valid for the assignment of the European title, we remind you that the Melges 24 European Championship is valid as the final event of the Melges 24 European Sailing Series and will therefore be used to define the name of who will succeed Paolo Brescia's Melgina (ITA) in the roll of honor of the event. After the four events disputed to date, the provisional rankings, both overall and Corinthian, is leaded by Akos Csolto’s Chinook (HUN) with a margin of just 5.5 points on Michael Tarabochia's White Room (GER), also second among the Corinthians, and of 14 points on Gilles by Marcello Caldonazzo Arvedi (ITA), with the Melgina and runner-up of the 2021 Melges 24 Europeans, Miles Quinton’s Gill Race Team (GBR) completing the top five.

Looking at the technical aspects of the event, it will count into a maximum of ten races, with a throw out to be counted after the completion of the fifth race and at least three races to be completed to have a valid event.

Photogallery of the Day and Opening Ceremony