December 10, 2019 - IM24CA - As it always happens at the end of the sailing seasons, the winter period represents the best time to give shape to the events that will become new chapters of the great book of sailing.

These dynamics also affect the International Melges 24 Class Association (IM24CA) that, with an almost perfect timing, unveiled the name of the new Chair of this iconic one design class (the Norwegian Jens Wathne will departure to welcome incoming American Laura Grondin, first female in charge) and announced the calendar for the 2020 edition of the Melges 24 European Sailing Series (ESS). 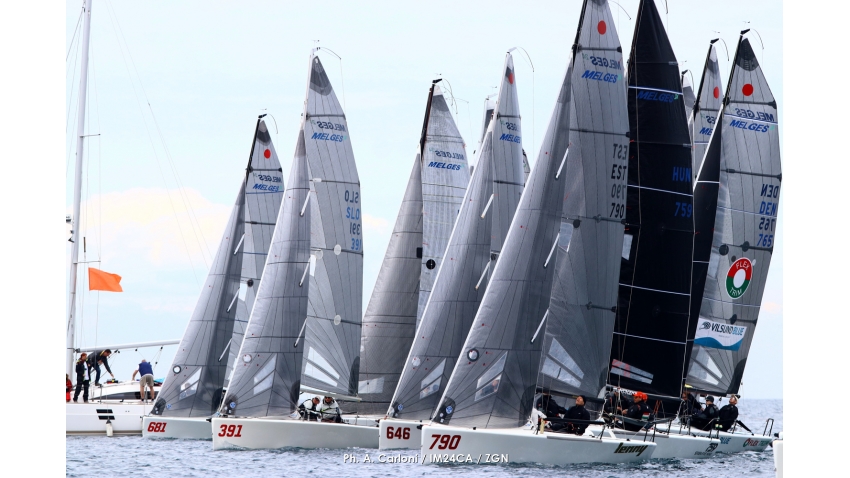 The eighth edition of the ESS will crown their new champion in a season that counts on six events: the start is scheduled for mid-April (17-19) in Balatonfüred on Lake Balaton, already the scene of the Europeans 2014 won by Franco Rossini's Blu Moon with Matteo Ivaldi in helm; and then the circuit moves to Austria, more precisely to the Attersee, about a month later (May 8-10).

Once the first two appointments are finished, the Class makes its return to Italy, a nation with which it has a very special bond, to join Italian Melges24Tour for three events. The first Italian regattas will be hosted in Lake Garda, with two events scheduled in June (5-7) and July (17-19) in Riva del Garda and Torbole, locations already chosen for the Europeans 2018, won by Gianluca Perego's Maidollis with Carlo Fracassoli helming; and the 2012 World Championship, the event with record number of 127 entries at the start, won by Gullisara helmed by Carlo Fracassoli. In 2020 the Melges 24 Italian Champions will be found out in Torbole.

The season will then turn towards the well-known venue of Portoroz, Slovenia, where the 2020 Melges 24 European Championship (5-12 September) will be held, and of Trieste, Italy, where in proximity to the iconic regatta Barcolana, the final stage of the ESS will take place (2-4 October).

Michael Tarabochia, the President of the German Melges 24 Class, owner of White Room GER677 and the incoming Member Europe of the IM24CA Executive Committee is happy, that the class is coming up with an exciting calendar for the 2020 season.

"Naturally, the planning required acceptance and the willingness to compromise as national and individual interests needed to be fairly considered. Big thanks to everybody who made this possible. I am convinced, that we could meet the needs of the vast class majority and that the calendar comprises a good mix of established venues as well as new ones. We are excited to announce our hosts in Hungary and Austria again after some years. The class is always happy to sail in Garda Lake, where we will join Italian Melges24Tour for two regattas. The highlight of the season will definitely be the European Championship at our welcoming venue of Portoroz in Slovenia. We are also glad to join the active and welcoming Melges 24 fleet of Trieste to end the season in the new venue near Portoroz, which makes the logistics easy for the ones taking part of the Europeans."

Hungarian, Austrian, Italian and Slovenian National Classes in co-operation with the International Melges 24 Class Association are working hard to deliver great events to all the participants. Updates and details on the storage options and logistics will be released closer to the events. Stay tuned!

For the Nordic countries in Europe the Melges 24 Nordic Series schedule for 2020 has been published at the IM24CA website, designed in close collaboration between the Danish, Norwegian and Swedish Melges 24 Class Associations. 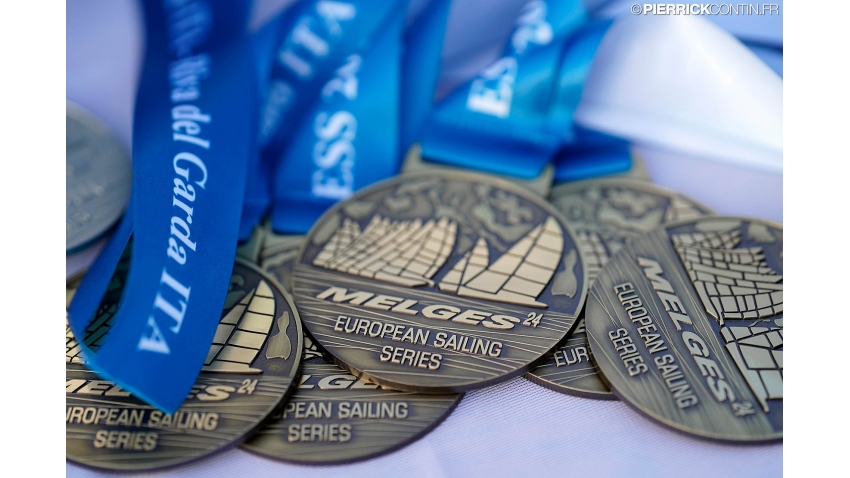