Harry C. ‘Buddy’ Melges, Jr. is considered to be the greatest sailor in the sport of sailing. A native of Lake Geneva, Wisconsin, he is married to Gloria, has one daughter, Laura, and two sons, Harry and Hans.

The son of Melges Boat Works’ founder Harry Sr., Buddy is an internationally known and very well-respected yachtsman. But perhaps he’s most recognized for his America’s Cup accomplishments. Among the 1987 America’s Cup Challengers, he represented the Chicago Yacht Club at the helm of Heart of America and raced against Dennis Conner, sailing Stars & Stripes. Unfortunately, Buddy did not win. In the end, Conner described Buddy as “one of the great sailors in the world.”

In 1992, Buddy captured the America’s Cup on America3 alongside Bill Koch. Their campaign symbolized the last successful defense of the Cup by an American team.

From an early age, Buddy grew up being involved in the family boat-building business. Over time, he established an impressive collection of championship titles and Olympic medals. During the 1964 Olympics, Buddy won a bronze medal in the Flying Dutchman Class. In 1968, at the Pan Am Games, he won a gold medal aboard the Flying Dutchman. In 1972, he won a gold medal in the Soling in Kiel, Germany — the class’s official debut in Olympic competition. He is the only sailor to have won an Olympic Bronze Medal, a Gold Medal and to hold an America’s Cup title.

Buddy’s list of sailing achievements doesn’t stop there. In addition to winning a number of other prestigious international trophies, he was named Yachtsman of the Year in 1961, 1972 and 1983, and One Design Sailor of the Year in 1978 and 1979.

International Melges 24 Class Association and the Melges 24 big family is thankful to Buddy for creating such an awesome boat in 1992 which is still the gold standard! 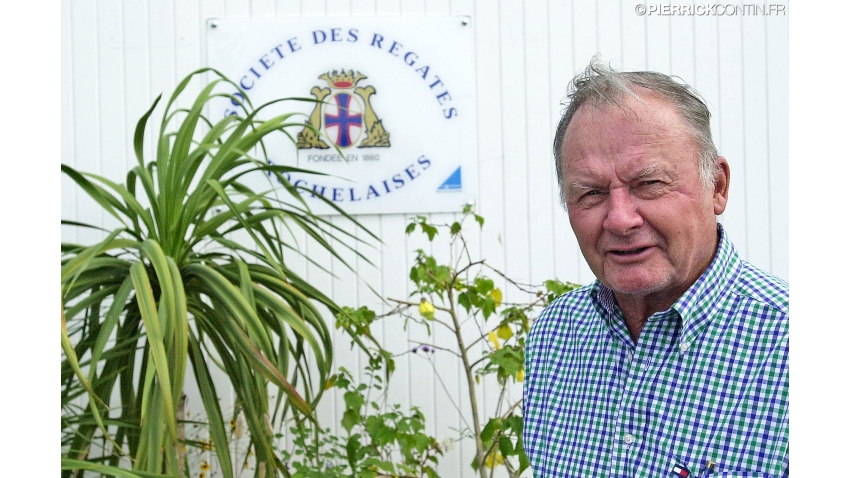 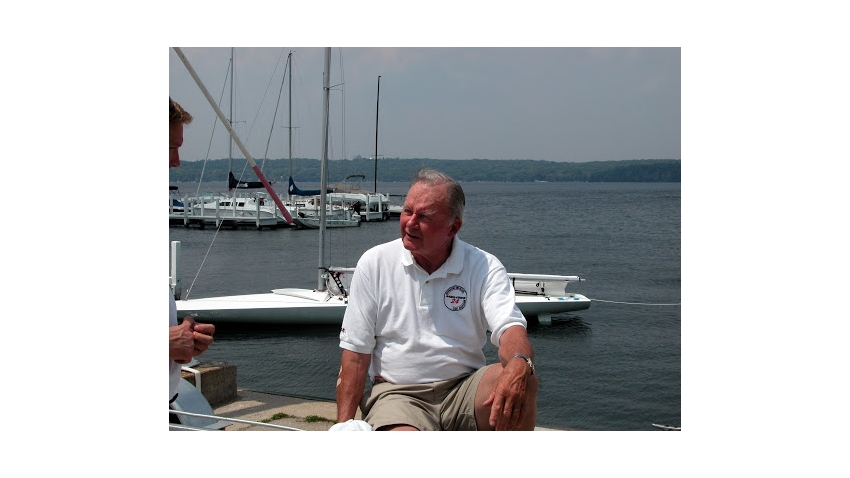 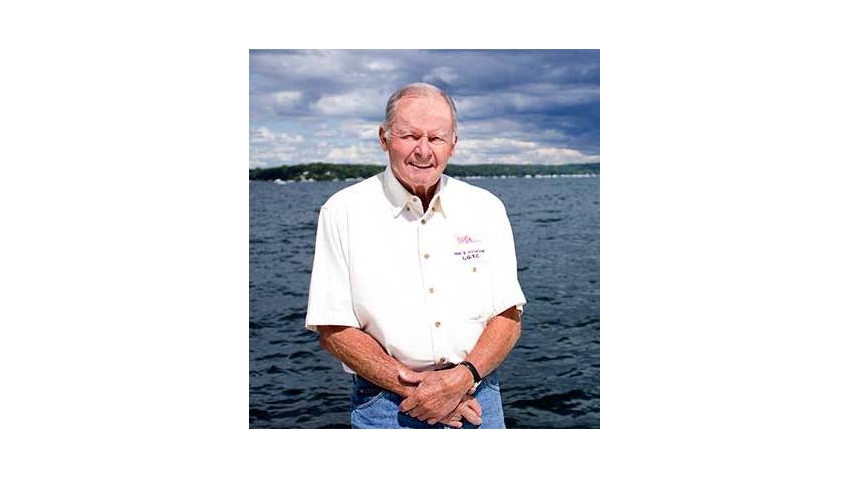