September 27, 2022 - Imperia, Italy - Taki 4 takes it all when winning Melges 24 Italian title 2022 and being victorious both in the overall and Corinthian rankings of the fifth regatta of the Melges 24 European Sailing Series and Italian Melges24Tour Act 4 in Imperia, Liguria last weekend. The team of three-time Corinthian World Champion Taki 4 includes Niccolo Bertola at the helm, Giacomo Fossati calling the tactics and Marco Zammarchi, Giovanni Bannetta and Pietro Seghezza in crew. 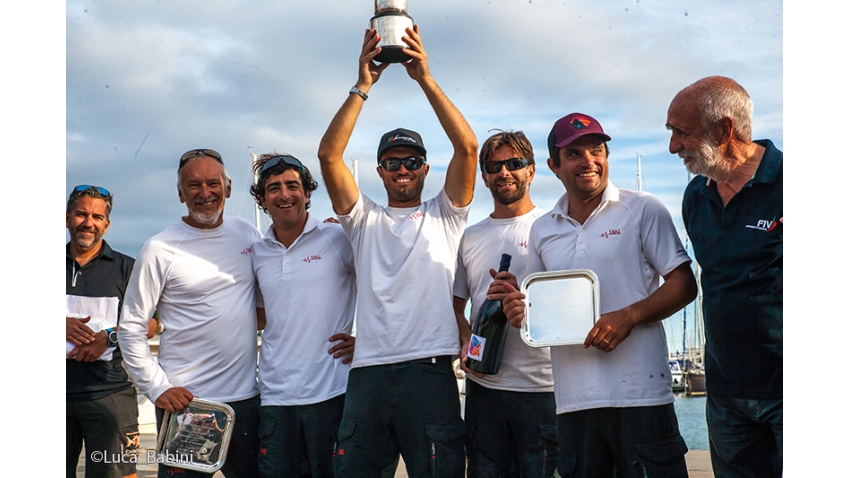 “Racing in Imperia last week was pure fun and at the same time hard to manage,” said Taki 4 helmsman Niccolo Bertola after the event. “Wind was light and very tricky so, sometimes racing was hard even after a successful start. Entire reunited crew worked very well together, and the tactical calls made the difference.

“On the final day we got into the water with the right spirit to win the event and after two, almost perfect races, scoring 1-2, we sailed the last race considering the "discard game" and finally, we got back to the top of the podium!

“We are all happy for the victory and feeling confident before the European Championship in Genova next month. For us it's going to be a "Championship in home waters" so, of course we will try to do the best we can!” says Bertola, who has been holding the Menno Meyer Corinthian European Trophy once, in 2018 in Riva del Garda.

The first day of the regatta a tricky breeze from 6 to 11 knots gave great fun to all competitors allowing for the Race Committee of the Porto Maurizio Yacht Club, led by Fulvio Parodi, to deliver four great races, which were dominated by German team White Room of Michael Tarabochia with Luis Tarabochia steering.

Due to the rain and lack of wind no races were held on the second day in Imperia. Final day offered wind between 9 and 11 knots, residual crossing wave and lateral current giving to the Race Committee a chance to deliver three more races to the series. The excellent management of the Race Committee used new automatic buoys with GPS control which allowed a fast and precise construction of the racecourse. Taki 4 managed these tricky conditions the best and jumped to the top of the podium with one point margin ahead of White Room. 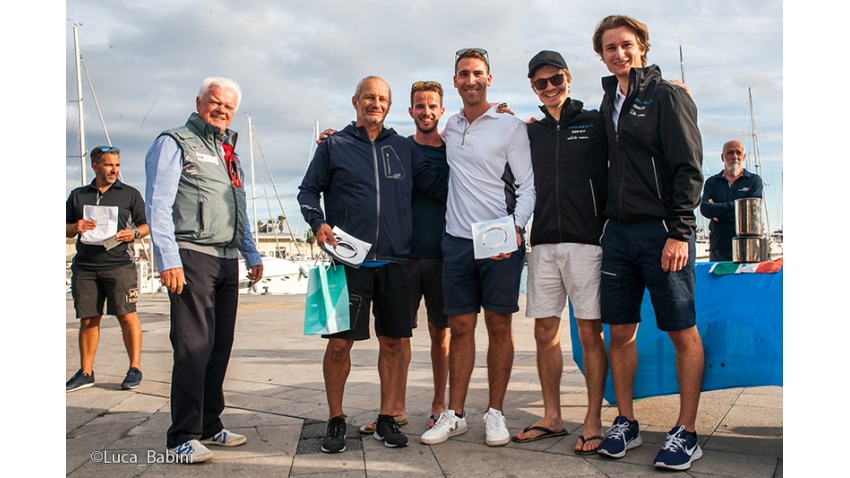 “We had two very nice racing days in light and middle wind conditions,” said Michael Tarabochia, the owner of White Room, which managed to score two bullets to their series. “It was very tactical racing, also very exciting and interesting to sail! PRO did a great job to deliver seven good races in tricky conditions and we were lucky to enjoy these late summer conditions in Imperia,” concluded Michael Tarabochia the event. 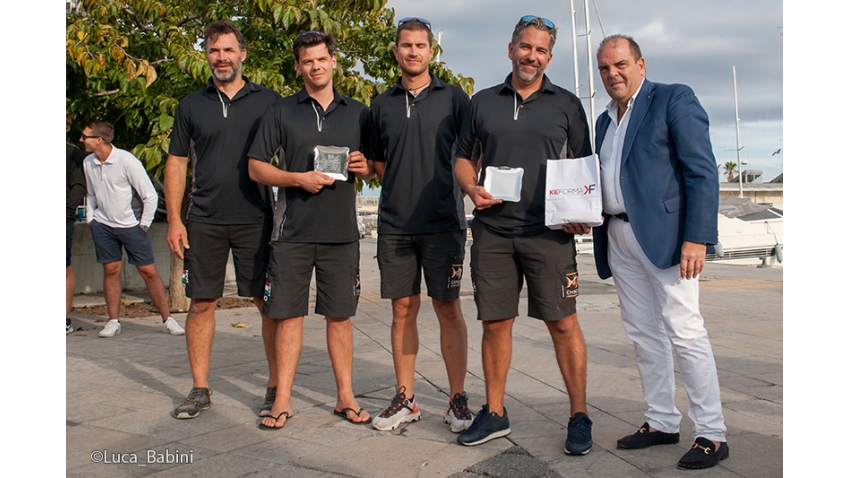 Very consistent and stable racing, including one race win, kept Hungarian Akos Csolto’s Chinook on the third position since the day one.

“We were excited to travel to the Italian Riviera for the event of the Melges 24 European Sailing Series. The Regatta on the waters of Imperia was an excellent test opportunity ahead of the European Championship in Genoa,” said Akos Csolto, the owner and helmsman of boat Chinook, previously well known as Seven_Five_Nine.

“The competition featured 18 boats from 9 countries around the world. The Porto Maurizio Yacht Club put all its efforts into the regatta, running decent races on the water, fast... and offering delicious bites on shore.

“We took one bullet, but most importantly, we didn't go below top 8 results during the weekend. This was enough to complete the podium and return home with a beautiful bronze medal both in the overall and Corinthian categories,” said Akos Csolto happily. 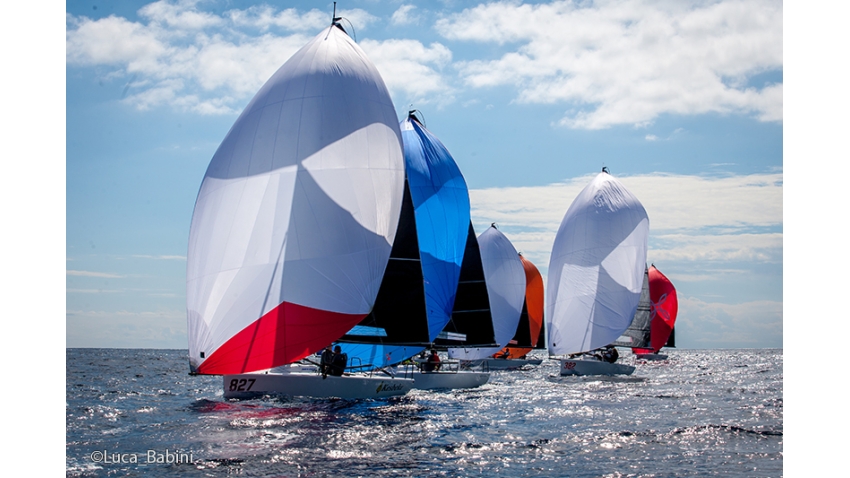 This was the first time ever, when three Corinthian teams conquered top three positions at the Melges 24 Italian National Championship. It was great to see among the race winners also Dutch Ronald Veraar's Kesbeke and Michael Bernfeld's Fusion with Peter Havn at the helm from Denmark; and happy to welcome French teams returning to the Melges 24 scene. The event held on September 23-25, was hosted and organized by the Porto Maurizio Yacht Club along with Italian Melges 24 Class Association.

The scores of the fifth event of the Melges 24 European Sailing Series changed the current rankings of the series, seeing Hungarian Chinook jumping from the fourth position to the top of the rankings with 5.5 points margin ahead of German White Room, who was previously on the seventh rank. 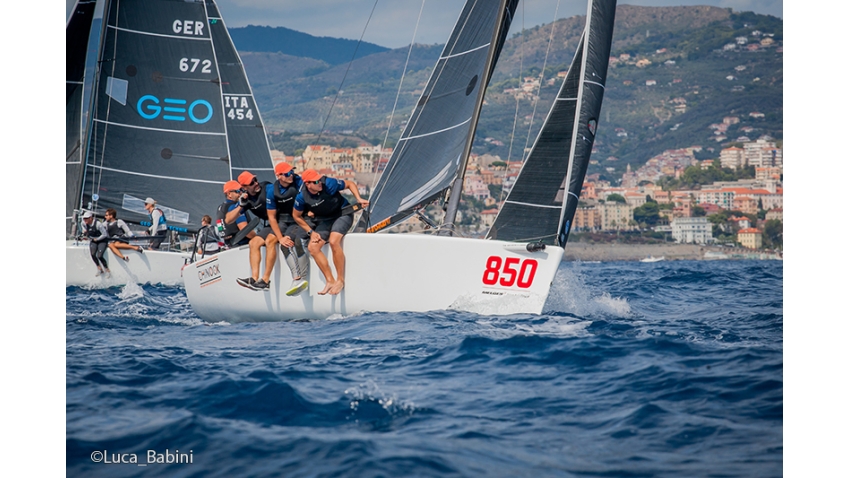 The boat of Marcello Caldonazzo Arvedi, helmed by Pietro D’Alì, Gilles is on the third place followed by Paolo Brescia's Melgina as fourth. While Chinook and White Room are also leading the Corinthian ranking, then Miles Quinton’s Gill Race Team with Geoff Carveth at the helm, completes the provisional Corinthian podium, being fifth in overall ranking.

Racing at the next and final event of the European season starts exactly in four weeks in Genova, where Melges 24 Europeans 2022 will be hosted by Yacht Club Italiano on October 22-29. 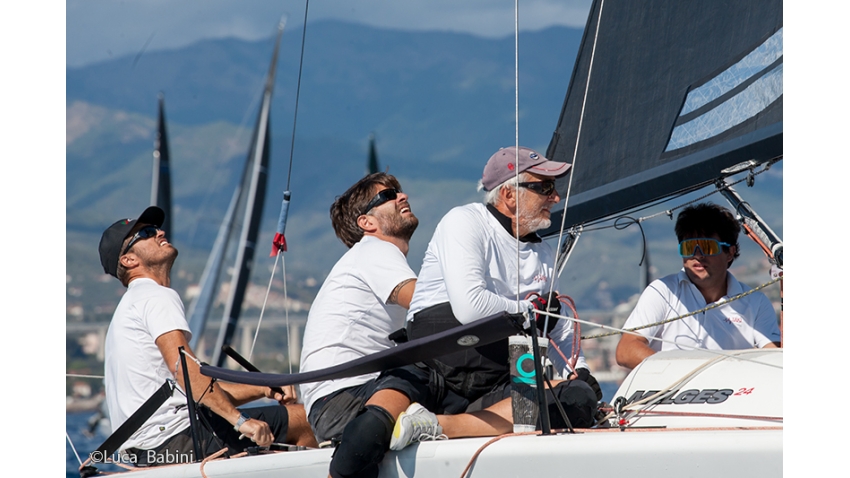 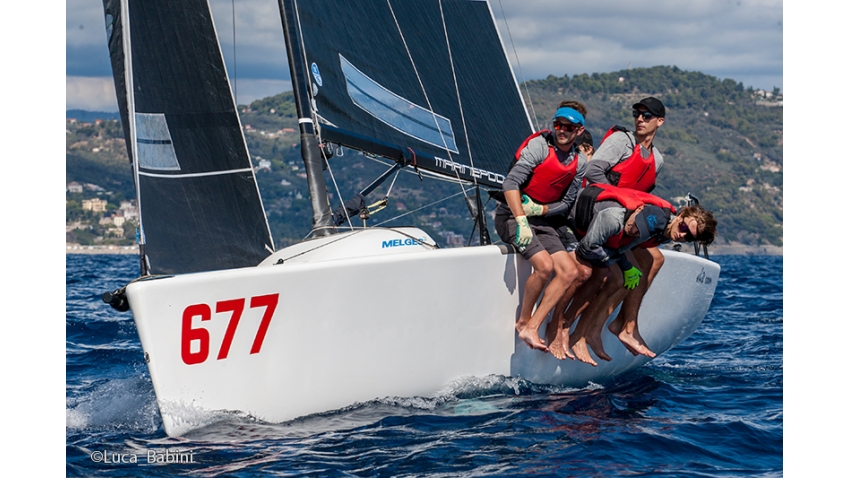 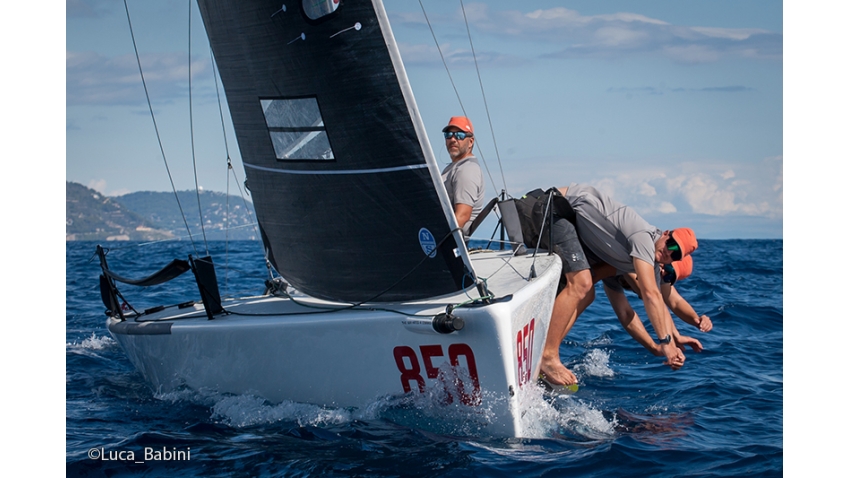 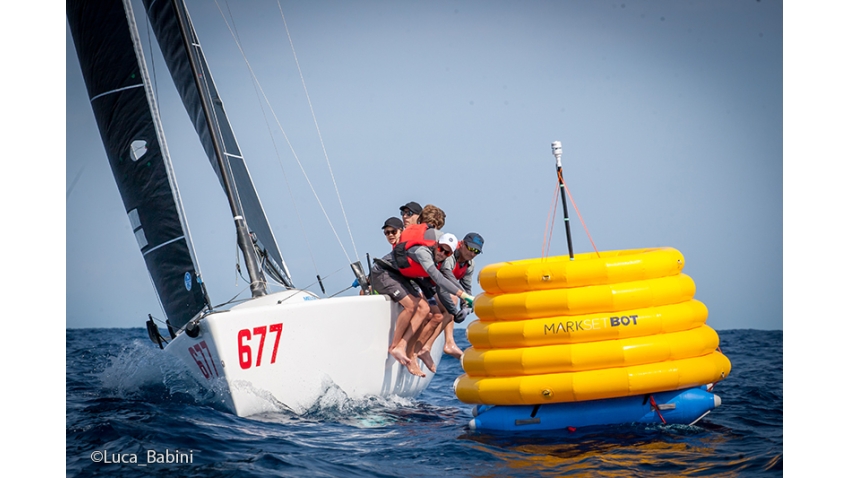 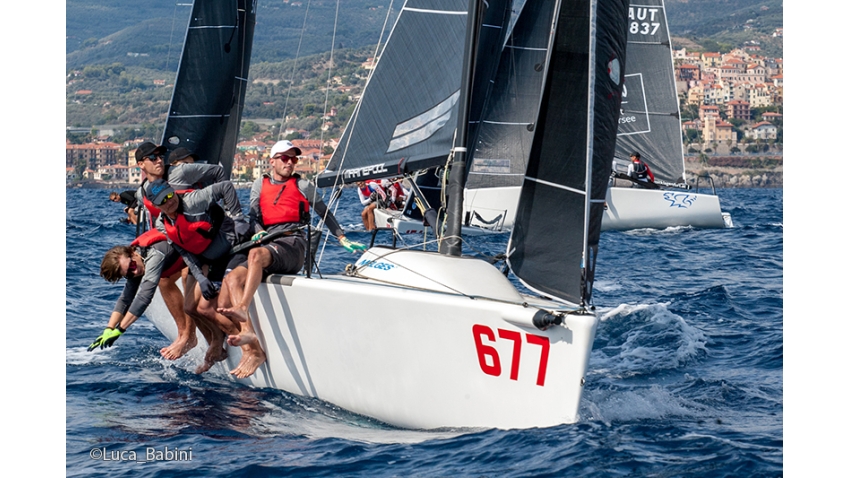 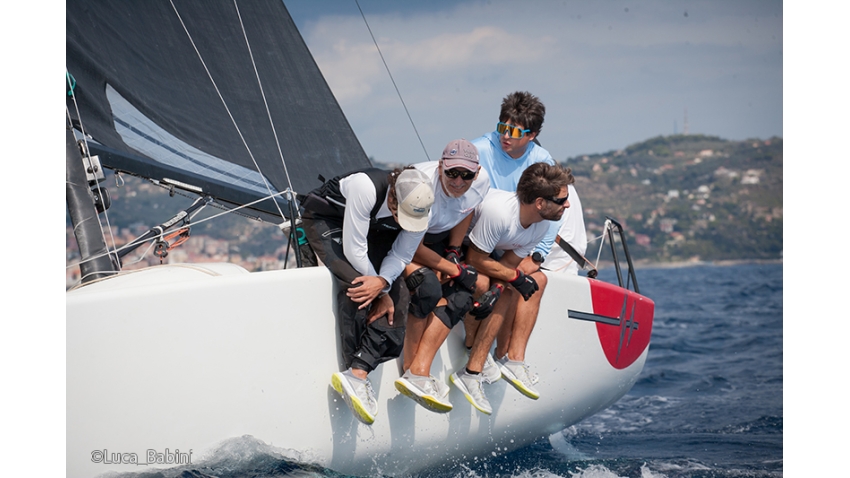