May 26, 2022 - Litzlberg / Seewalchen, Austria - After two regattas sailed for the 2022 Melges 24 European Sailing Series, a group of top Melges 24 sailors from Europe will meet at the Segelclub Kammersee (SCK) in Litzlberg/Seewalchen on Attersee for the third event of the Melges 24 European Sailing Series to be held from May 26th to 29th. For the Austrian teams it is also about finding out the 2022 Austrian champion in Melges 24 class.

Due to the recently ended Melges 24 World Championships 2022 in USA, the number of entries is a bit smaller than expected, but with the final registration on Friday May 27, the organizers are expecting up to fifteen teams from Germany, Croatia and, finally, from Austria. This is the third time when SCK will hold the regatta of the Melges 24 European Sailing Series.

After the Skippers’ Briefing in Friday morning the first warning signal has been scheduled to sound at midday. Eight races will be sailed and a total of three races are required to be completed to constitute the event of the Melges 24 European Sailing Series. A discard of the worst result will come into play after five races sailed.

Stephan Beurle, the President of the hosting club, SCK, who will also be the Principal Race Officer, is happy to welcome Melges 24 fleet in SCK: “We look forward to welcoming the Melges 24 sailors to the SCK and will do our best on the water and ashore to create fair and safe competition conditions. The weather report for the upcoming weekend could provide challenging conditions for the sailors, as we expect westerly winds on Friday and Saturday, which are always somewhat shifty.”

To highlight some teams, Corinthian winner of the 2021 Melges 24 European Sailing Series White Room GER677 of Michael Tarabochia with Luis Tarabochia at the helm will be there to defend their victory of the 2020 regatta. Anna Luschan steering AUT502 is keen to defend her 2020 Austrian Champion title in Melges 24 class. Helmut Gottwald on his Orca AUT837 will chase the podium again after finishing 2021 regatta in third position. Above mentioned teams will be, no doubt, challenged by Croatian Luka Šangulin steering his Panjic CRO739, having successfully completed several regattas of the CRO Melges 24 Cup in 2022 and finishing the 2021 European Championship on ninth position. But we can expect any surprises from all other teams who can read the best the “language of lake Attersee” having better local knowledge and experience.

Results and Race Committee Notices will be published on the Segelclub Kammersee website at www.sck.at in the section "Regatta News Ticker" and under Calendar 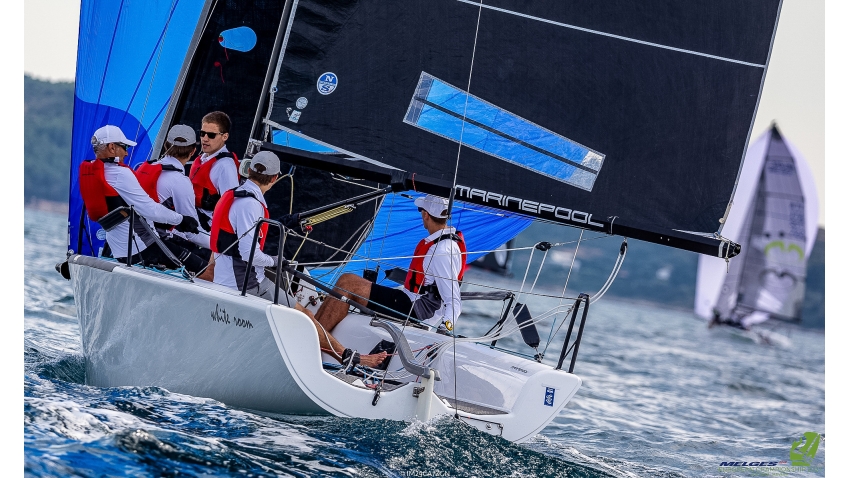 White Room GER677 of Michael Tarabochia with Luis Tarabochia at the helm, Corinthian winner of the 2021 Melges 24 European Sailing Series. 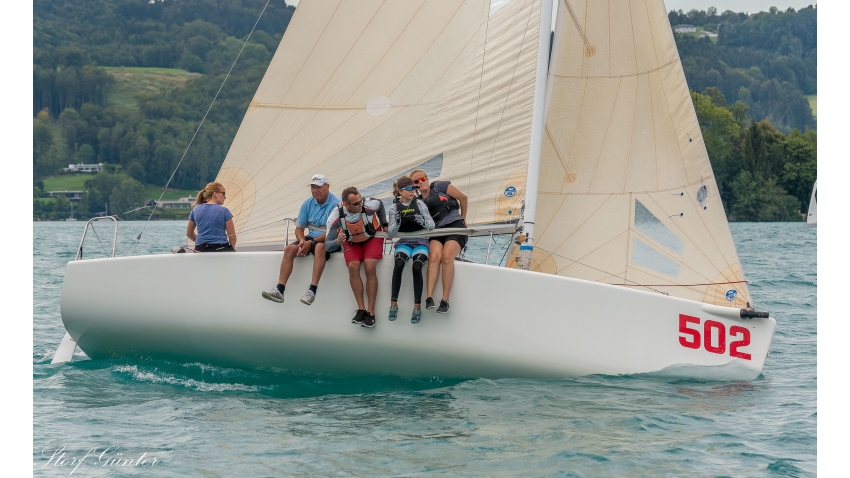 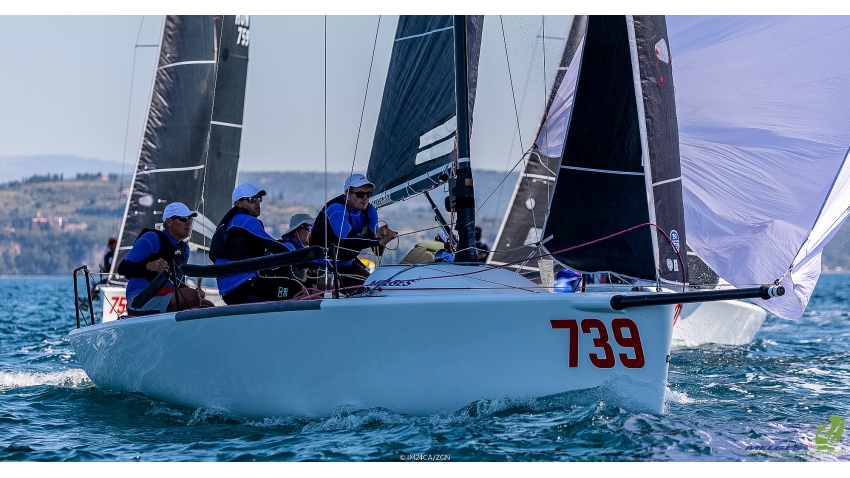 Croatian Luka Šangulin steering his Panjic CRO739, will challenge the teams from Austria and Germany at the upcoming third event of the Melges 24 European Sailing Series 2022 on lake Attersee 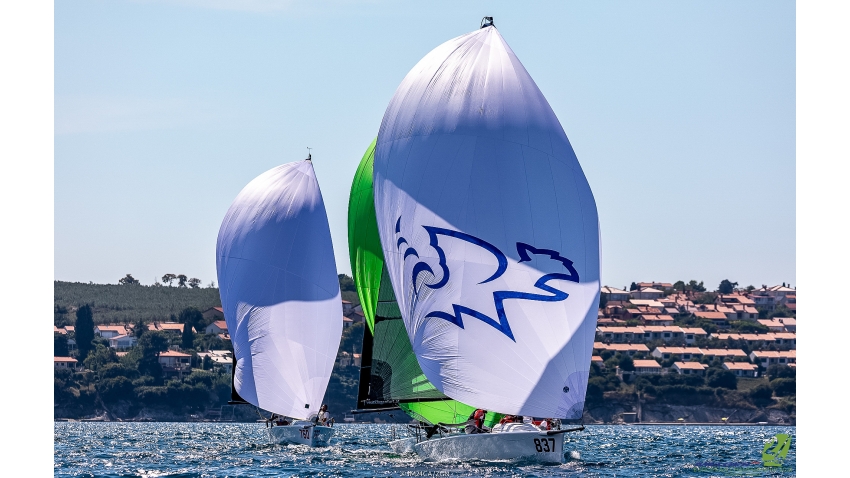 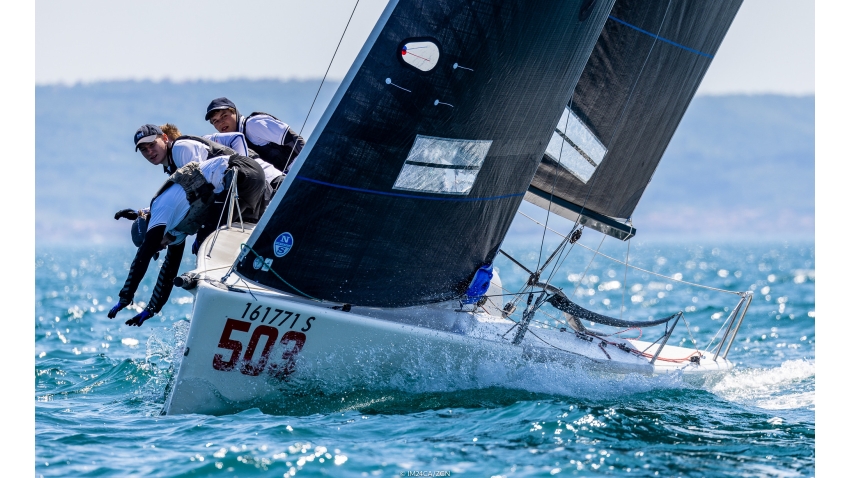 A rather new team Working Girl GER503 of Felix of Felix Stoppenbrink will, for sure, work hard to make a further name for himself on the European stage