History of the Melges 24

In 1992, Buddy Melges won the America's Cup with America3 in San Diego, California. Success for Melges was at an all time high. The America’s Cup Challenge donned a high-tech look and a high-performance attitude that created a hunger for innovation across the world. In a boat designed by Reichel/Pugh, Buddy Melges captured the America’s Cup title alongside of Bill Koch. Their campaign symbolized the last successful defense of the Cup by an American team. 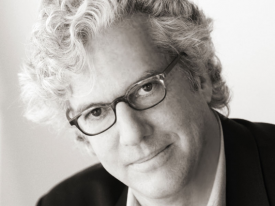 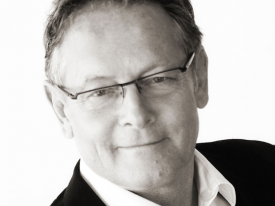 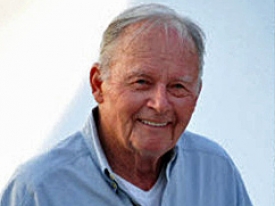 Taking advantage of the engineering advancements utilized at the America’s Cup level, Melges led the way into the future with the introduction of the Melges 24.

Designed by Reichel Pugh with a brief from Melges, the boat was tested in the snow on Lake Geneva, Wisconsin in December 1992, then formally introduced to the marketplace in 1993 and named ‘Boat of the Year’ by Sailing World Magazine in 1994. This boat would set the standard in the high-performance sportboat category for years to come.

With it's development and introduction, it set the standard in the high performance, sportboat category. In just four years, the Melges 24 championed the keelboat market by holding its very first World Championship in Torquay, England where 98 boats came to the line. Today the class has expanded to a point where it’s championship fleets regularly exceed 70-80 boats.

The Melges 24 is by far the most unique one design sportboat in the world and to this day maintains a growing and vibrant class. There is no comparison. The response and excitement generated by this America’s Cup inspired boat is phenomenal.

Typically sailed with a crew of 4, the Melges 24’s comfortable, light-hull displacement design prefers to plane. Its professionally engineered, high-tech stance includes a carbon fibre spar, rudder, bowsprit and vertical keel fin. Another key component of the M24 is a 670 sq ft asymmetrical spinnaker that lifts and pulls the boat forward on a downwind sprint. It adds speed, simplicity and ease of handling giving way to a more challenging tactical race.

This get-up-and-go sportboat package has the ability to facilitate trailering, hoist and ramp launching. With a retractable keel designed specifically for traveling, it fits behind any vehicle and hitch. The Melges 24 possesses an easy to rig personality requiring only two sets of hands for a quick set-up. Weighing in at a healthy 1,783 lbs. (809 kilos), it is lightweight and a pleasure to haul from your local club to a World Championship.

To date, nearly 900 boats are sailed competitively around the world, with established fleets across North America, Europe and Australasia and developing fleets in South America and Asia. 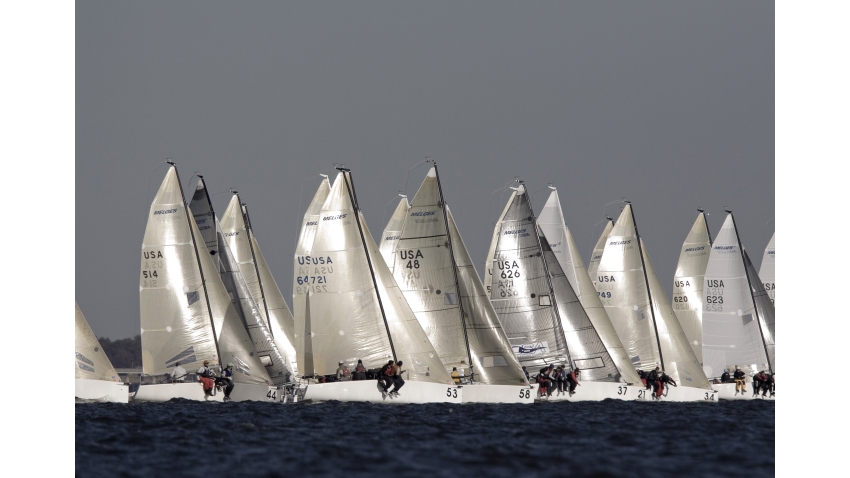 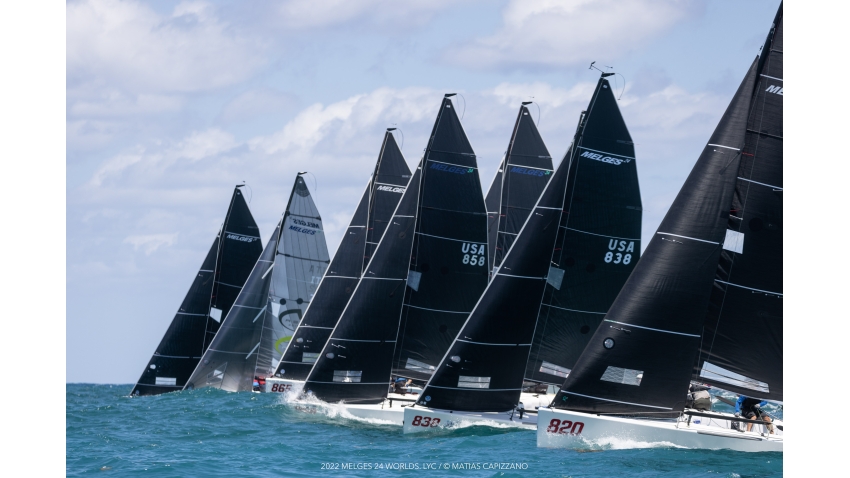