May 29, 2022 - Litzlberg / Seewalchen, Austria - Segelclub Kammersee (SCK) in Litzlberg/Seewalchen on Attersee hosted the third event of the Melges 24 European Sailing Series on May 26-29. In tricky conditions it was Anna Luschan and her team of Michael Luschan, Jakob Bonomo, Toni Eigenstuhler and Lisa-Marie Bonomo bringing home the Austrian Champion title in Melges 24 class. For Anna it was the second time after winning this title also in 2020, when it was the last time to hold the championship.

The racing started on Friday, when three great races were delivered to the Melges 24 fleet by the Race Committee led by PRO Stephan Beurle. With good winds of eight up to eighteen knots and blue sky with some clouds, the conditions were very shifty and it wasn't an easy task to find the fastest and shortest way to the marks, but all teams had a lot of fun and enjoyed the day out on Attersee off of Segelclub Kammersee.

On Saturday the sailors had to witness very tricky conditions with the wind strongly shifting from south to west with gusts of 11-16 knots.

Day Two was dominated by Anna Luschan - she grabbed all three bullets from three races held and took the top position in the overall ranking after six races sailed and discarding fifth result from Day One. White Room of Michael Tarabochia scored two seconds and one third and discarded third result as the worst in the score, and was lying on the second position after second day, three points behind Luschan.

With constant sailing and discarding eleven points for DSQ, Pure of Michael Schineis held third position to complete the provisional podium of the event. Orca AUT837 of Helmut Gottwald posted sixth, fourth and second, discarding at the same time seven points from his score, jumped to the fourth position followed by Josef Hackl's Kookaburra (7-6-5) six points behind, completing the Top five.

Final day of the event greeted sailors with very light conditions. Race Committee started the race, but at the second upwind mark wind died completely and the racing was called off to finish the event with the results remaining the same as they were after second day.

For the second time in a row the Melges 24 Austrian title was awarded to Anna Luschan and her team. Starting with Optimist and moving to Zoom8 and 420, Anna is an experienced 49erFX sailor and belongs to the crew of The Austrian Ocean Race Project 2022-2023 now. She was happy to win the Melges 24 Austrian title again admitting it was a tough competition in shifty and gusty conditions with her strongest opponents on German White Room of Michael Tarabochia, whose team was beating her in overall results in 2020, when it was the last time when Melges 24 Austrian Championship was held.

“We managed well in tight situations and had a really close racing, especially with our strongest opponents on German White Room, whom we managed to beat this time!” said Anna Luschan happily.

Michael Tarabochia of White Room said that the first two boats had a hard fight like match race here. “Congratulations to Anna Luschan’s team who was winning the series with good teamwork and better wind tactics. This is sailing and sometimes you are on the lucky side and sometimes not. It was a nice weekend here in Austria and I’d like to thank Segelclub Kammersee and Austrian Melges 24 Class for hosting this event of the European Sailing Series,” said Michael Tarabochia on behalf of IM24CA.

Photogallery of the event © Francesca Rossetto

The next appointment for Melges 24 class will be on Garda lake in July, where Fraglia Vela Riva will host the fourth event of the Melges 24 European Sailing Series on July 22-24. 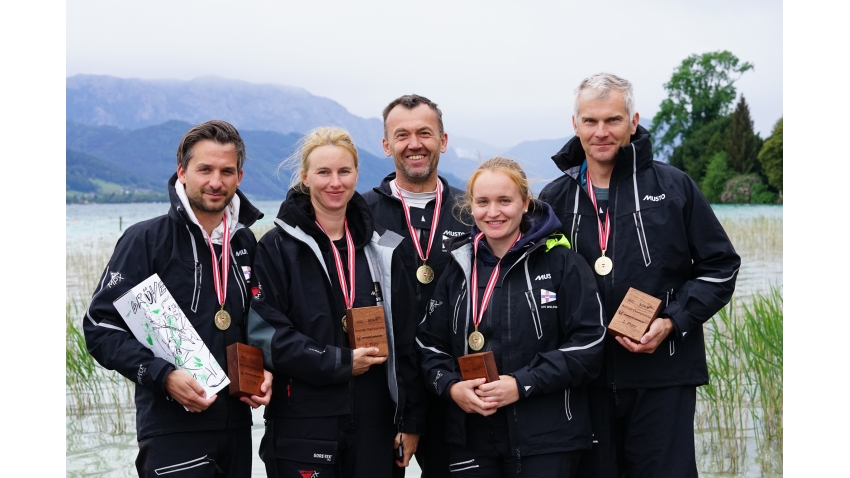 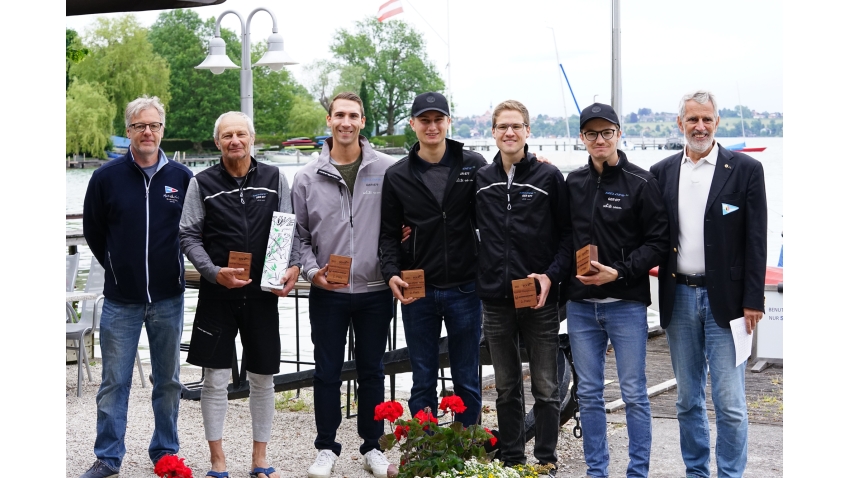 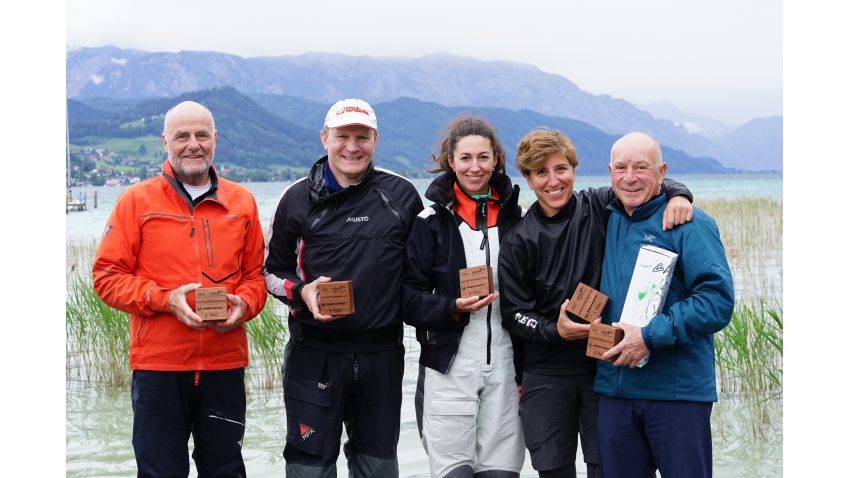 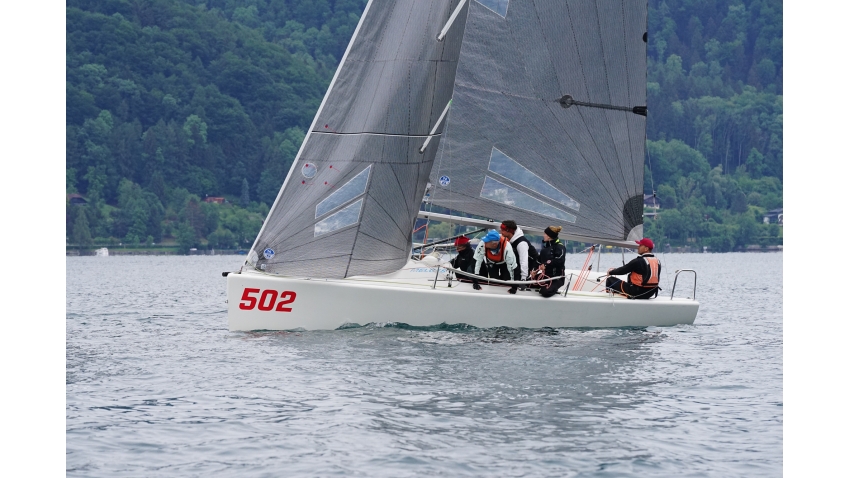 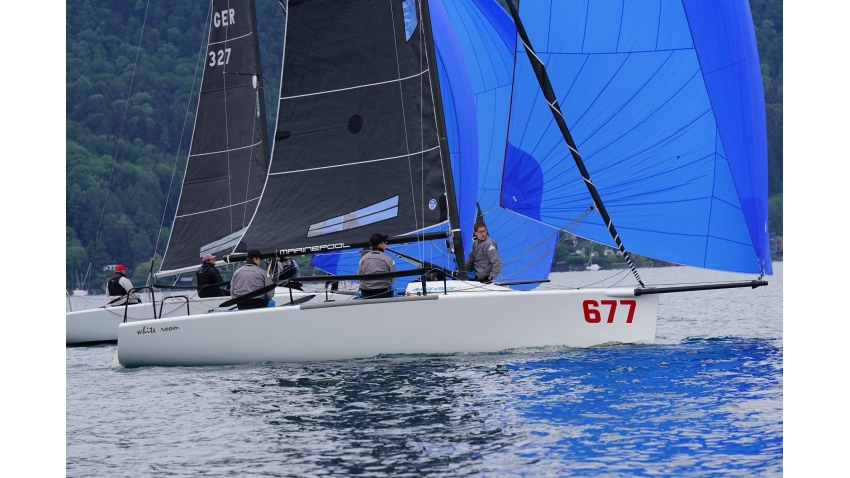