June 27, 2019 - Scarlino, Italy - Three of the total five events have been held by now to give the points to the 2019 Melges 24 European Sailing Series ranking: the first in Portoroz, Slovenia in April; the second and third in Italy on Garda Lake in Malcesine and Riva del Garda in May and June respectively.

Fifteen single races have been sailed in the series and two worst results have been discarded from the total points. In this ranking every race sailed counts and worst scores will be excluded after every six races completed.
Fifty-nine boats from fourteen nations have collected ranking points so far: Austria, Croatia, Denmark, Estonia, Great Britain, Germany, Hungary, Italy, the Netherland, Russia, Slovenia, Sweden, Switzerland and Ukraine. 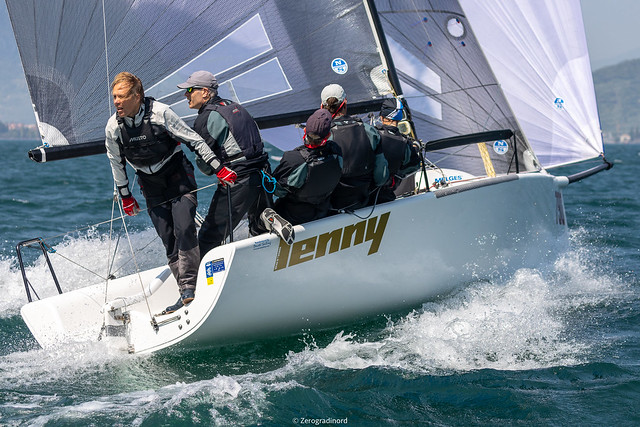 Tõnu Tõniste's Lenny EST790.  Photo (c)IM24CA/Zerogradinord
Since the beginning of the season Estonian Lenny of Tõnu Tõniste took the lead of the series with the regatta victory from Portoroz both in overall and Corinthian divisions. Lenny kept its leadership also after the second event in Malcesine (8th in overall, 3rd Corinthian) and managed to remain on top of the ranking with an excellent result in Riva del Garda being 4th in overall and taking another victory of the Corinthian division. 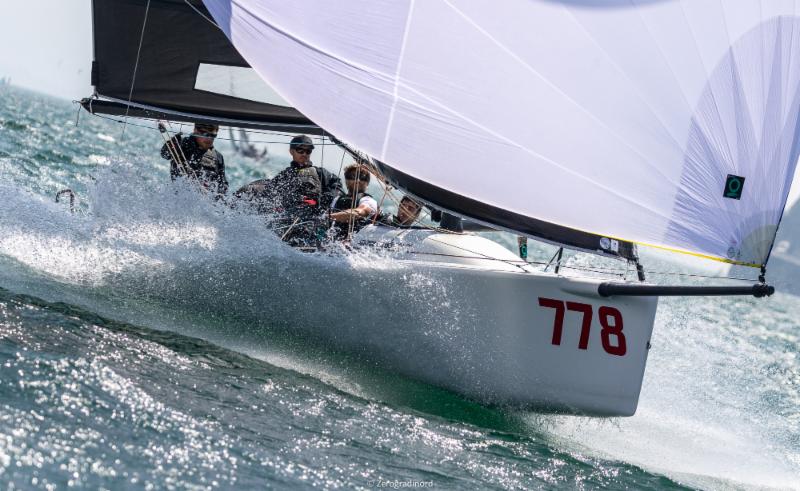 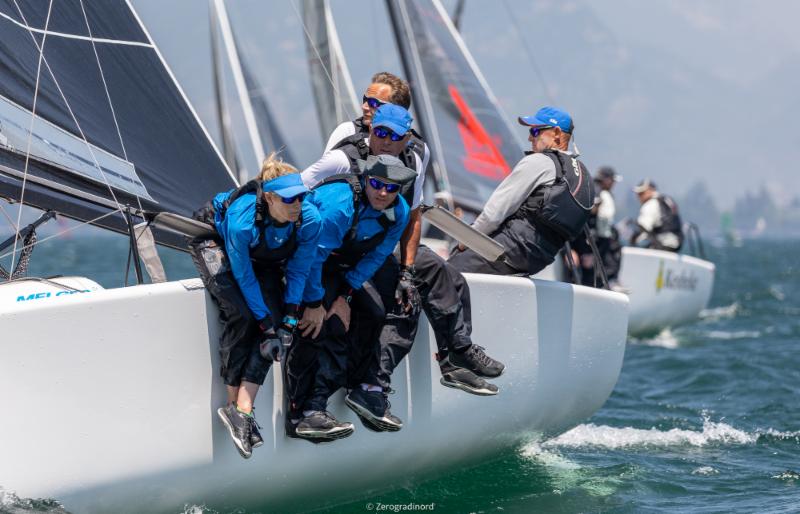 Miles Quinton's Gill Race Team with Geoff Carveth helming - Photo (c) IM24CA/Zerogradinord
Fourth and fifth are respectively Italian Andrea Pozzi's Bombarda, who made a great comeback to the class this year, and the reigning Melges 24 world champions aboard of Andrea Racchelli's Altea - both teams are missing the ranking points from the first event in Portoroz.
Top 10 teams of the current ranking of the Melges 24 European Sailing Series (15 races, 2 discards, 59 entries):
See the full ranking results - Overall | Corinthian
Tuscany is calling!
Next ranking points will be collected in one of the most beautiful areas in Italy, Toscana - Maremma, where the Club Nautico Scarlino will host the Melges 24 Italian National Championship event, valid as the fourth act of the Melges 24 European Sailing Series and Act 3 of the Italian Melges 24 Tour in three weeks - on July 19-21.
Current ranking of the Italian Melges 24 Tour after 2 Acts 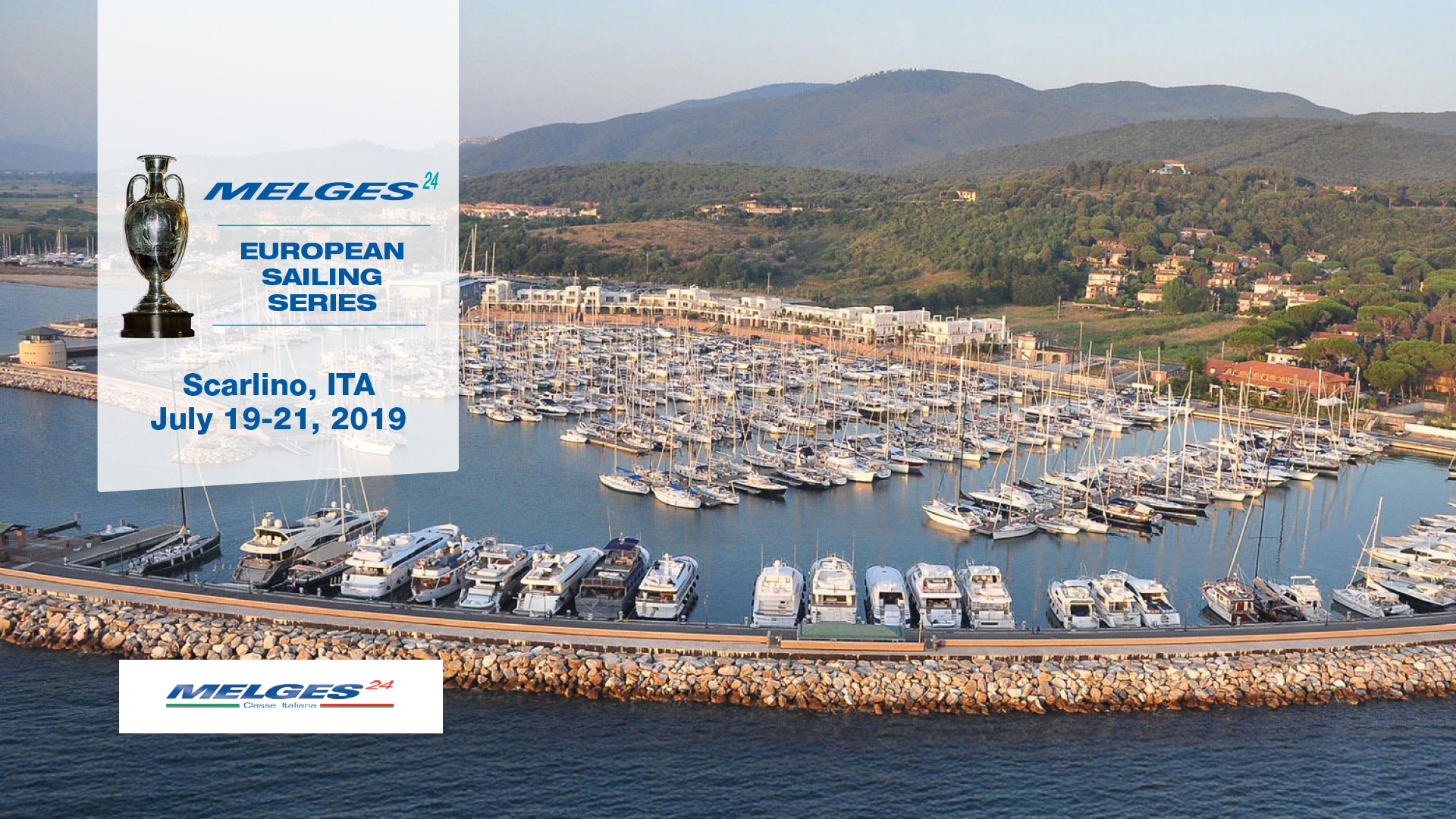 The Club Nautico Scarlino has conquered a special place in the hearts of international sailors and all sea and sailing enthusiasts. The beauty of one of the happiest landscapes in the Mediterranean, the calendar of top-level sporting events and the quality of courses, on drift or offshore, organized by the Nautical Club Scarlino are the components of a success.
Click here for the Notice of Race, online registration and current entry list
Note - Early Bird entry deadline is July 8th. 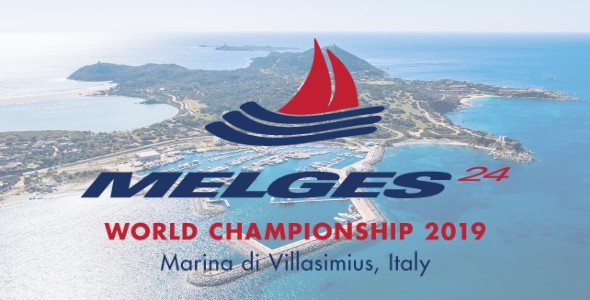