June 21, 2021 - Malcesine, Italy - Hoping to have definitively left behind the pandemic issues, the International Melges 24 Class Association's specialists are confidently looking to the near future and are preparing to be protagonists of a revised and amended calendar compared to the one drafted at the beginning of the season.

Having followed with a great attention the evolution of the health emergency and pandemic situation, the management of the class led by Chair Laura Grondin and Miles Quinton as a Vice Chair in Europe, were not caught unprepared and took the necessary steps in time to reorganize the competitive activity of what, today more than ever, it appears as one of the most active One Design classes on the international scene.

Therefore, the first act of the 2021 Melges 24 European season has been the publishing of the Notice of Race of the Melges 24 European Sailing Series 2021, the first event of which is set for the upcoming weekend, between 25 and 27 June in Malcesine, considered also as Act 3 of the Italian Melges24Tour 2021, where the organization will be in the hand of the Fraglia Vela Malcesine.

Twenty teams from Austria, Estonia, Germany, Hungary, Italy, Netherland, Switzerland and Ukraine have entered to sail on Lake Garda, which is ready to entertain the fleet with challenging conditions with the typical winds of the Lake - Ponale in the morning and Ora in the afternoon.

An event, the Garda one, which will gather the usual large fleet, and which will be repeated after about a month (23-25 ​​July) in Riva del Garda and more precisely at the Fraglia Vela Riva, is also chosen as venue of the third appointment, scheduled for the end of August (20-22). The Class management took the decision to keep the fleet on the Garda Lake for a longer time, aimed at gathering as many teams as possible, notoriously attracted by the unmissable conditions offered by the Benaco.

Just after the Garda events, the fleet will move to Portoroz in Slovenia (4-11 September) for the highly anticipated Melges 24 European Championship, an event organized by the Yacht Club Marina Portoroz with the support of the Portoroz Marina which, given the new cancellation of the Melges 24 World Championship 2021 planned in Charleston, US will be the main seasonal event of the International Melges 24 Class Association. The European Championship' Organizing Committee, led by David Bartol, has also published the Notice of Race and opened entry just now.

The Melges 24 European Sailing Series 2021 will come to an end with two further appointments, scheduled in Austria on Lake Attersee (24-26 September), venues as happened in 2020 at the Segelclub Kammersee, and in Trieste (1-3 October) at the Società Triestina Sport del Mare. In Trieste the fleet will meet the week before the legendary Barcolana to discover the name of the winner of the coveted trophy, yet in the hands of the 2019 Melges 24 European Sailing Series’ winner Gian-Luca Perego, the owner of Maidollis, since 2020 was an exceptional year not to give out the perpetual trophy.

Media:
The best images, videos and news will be brought to you by Zerogradinord. 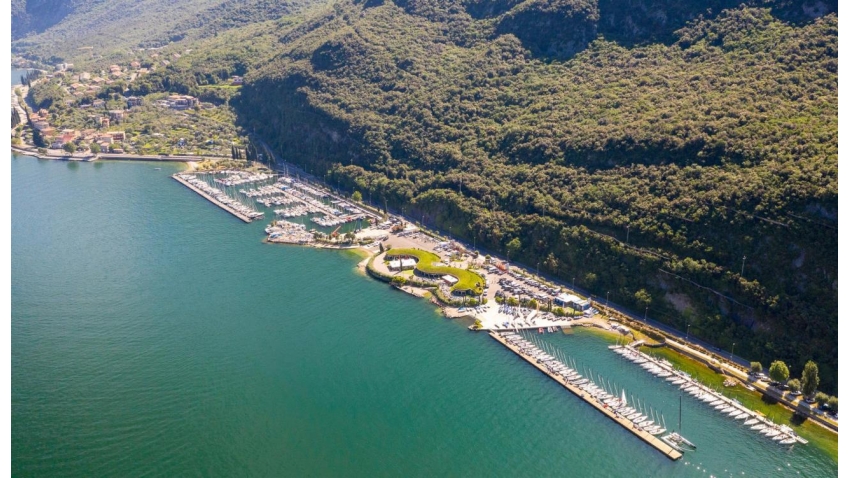 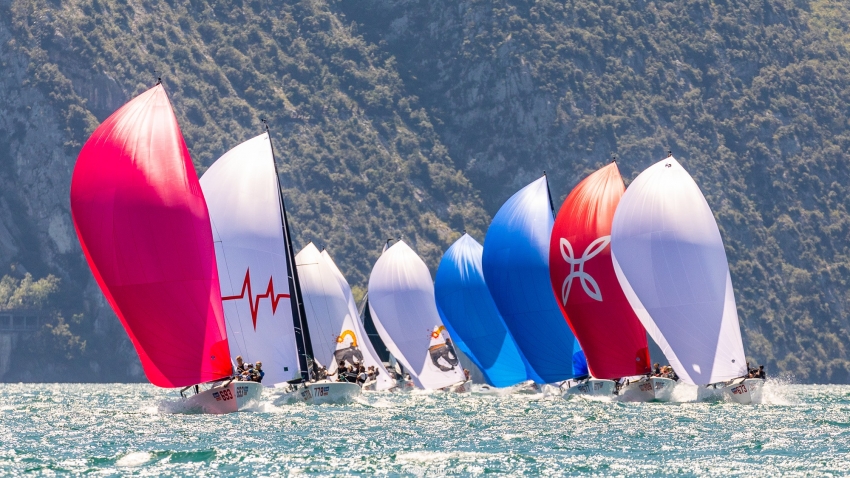 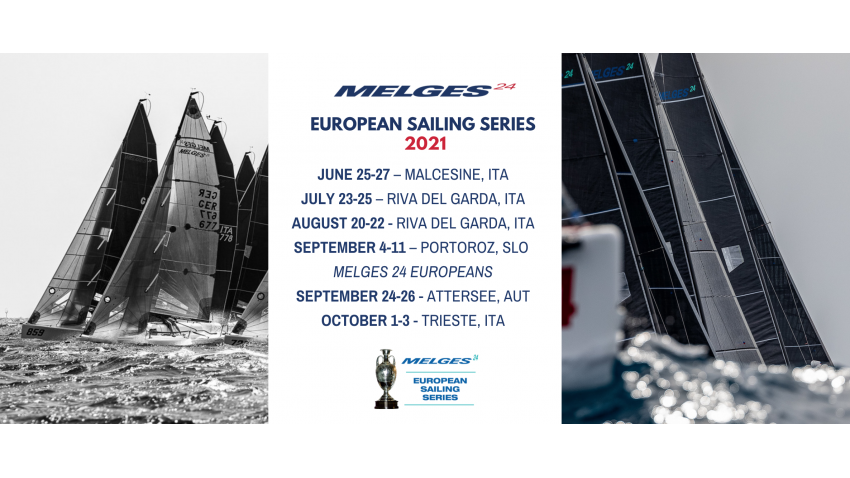