April 28, 2022 - Trieste, Italy - A few more hours and it will be time for some Melges 24 regattas again: exactly one month after the season-opener, which was organized by the Croatian Melges 24 Class Association at ACI Marina Rovinj with the success of Michele Paoletti’s Strambapapà (ITA), the fleet is ready to return in Trieste for the third time in its own history: in fact, the main town of Friuli Venezia Giulia was hosting the final stage of the Melges 24 European Sailing Series in 2020 and 2021. 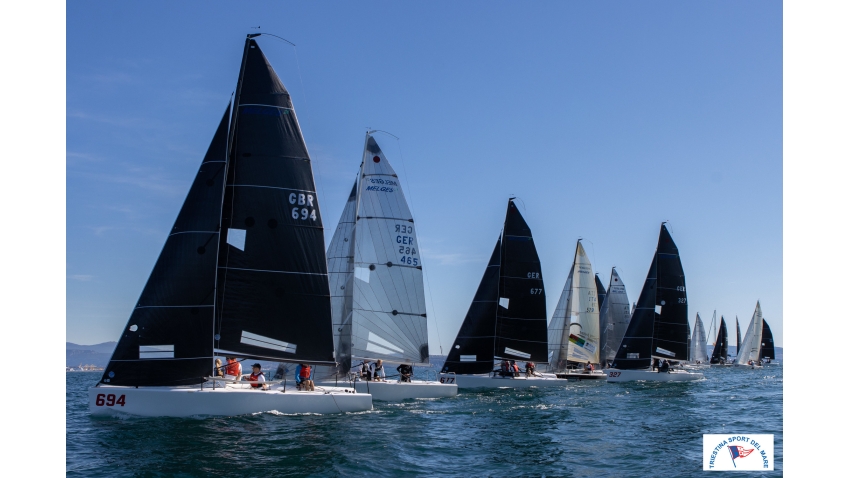 Organized by Società Triestina Sport del Mare, along with the International Melges 24 Class Association, the event, valid also as first event of the Melges 24 Italian Tour, will gather more than twenty boats, on behalf of seven different countries, once again demonstrating the great diffusion enjoyed by the Melges 24 at an international level. The temporal proximity of the Fort Lauderdale Melges 24 World Championship did not distract some of the most competitive teams from the European calendar, there are some top players of the Class, like Paolo Brescia’s Melgina (ITA), winner of the Melges 24 European Sailing Series 2021; Miles Quinton’s Gill Race Team (GBR); Michael Tarabochia’s White Room (GER), Corinthian winner of the past season; and Sergio Caramel’s Arkanoè by Montura (ITA). The fleet will be nicely mixed with the teams from Austria, Croatia, Germany, Great Britain, Hungary, Italy, Slovenia and Switzerland.

The weather forecasts announce a first day characterized by a “double digit” North-Easterly wind that will ease with the passing of the days, becoming weak and variable on Sunday, final day of the event.

"Everything is almost ready for the second stage of the European sailing series Melges24 that our club will organize this weekend, for the third consecutive year. There are currently almost twenty teams registered, in line with the registrations of the previous editions, which will fight in the waters in front of the city of Trieste. A good spring weekend is expected, with Bora forecast for the first day and lighter airs for the following days. We are sure that the crews will have fun; we are looking forward to Friday for the first start," was declared by Guido Benci, president of Società Triestina Sport del Mare.

After Trieste, the Melges 24 family will head toward the Kammersee Lake, in Austria, where it’s planned the third event of the season, to be held between May 26th and 29th. It's time to enter for the next event in Austria too - sign up here! 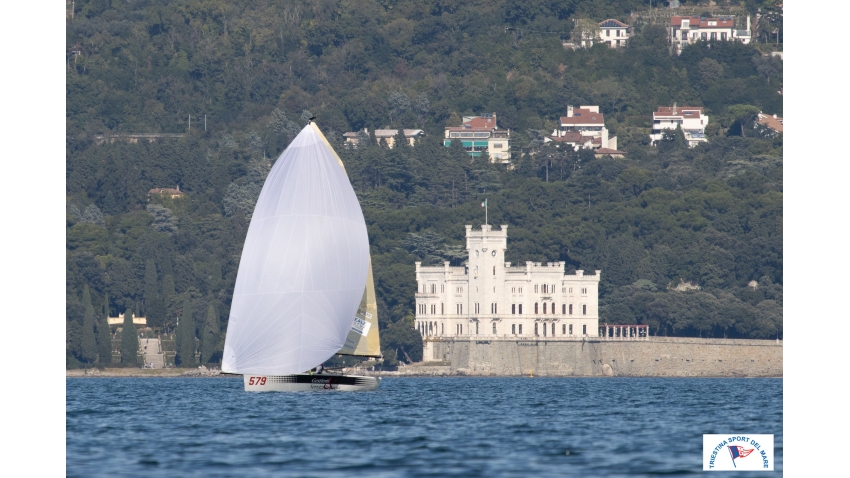 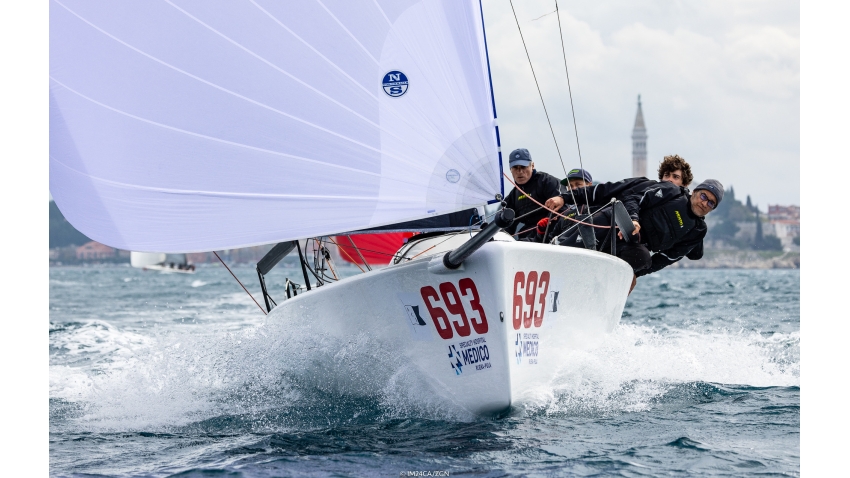 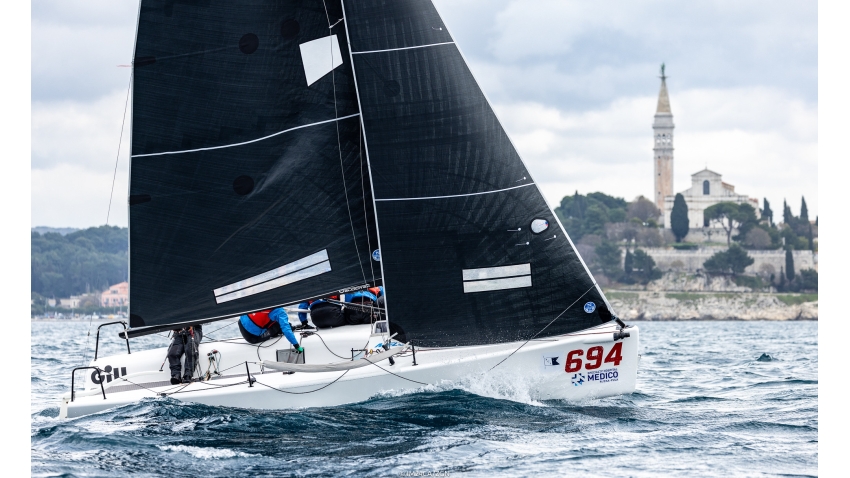 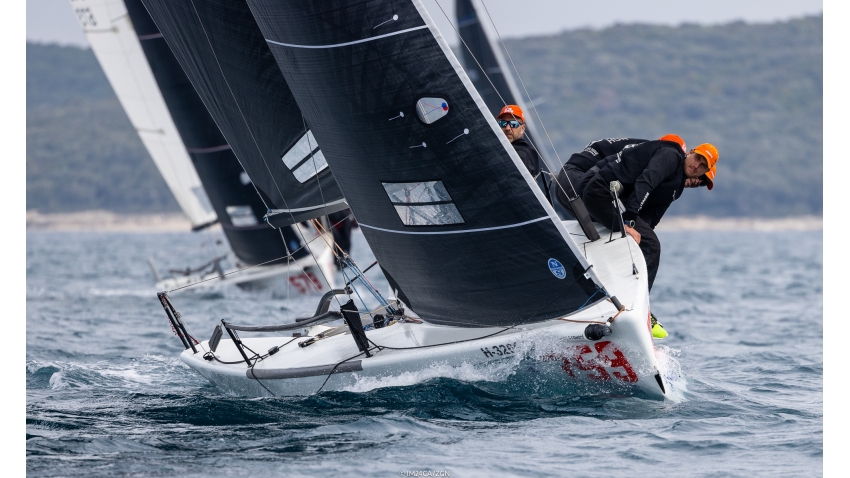 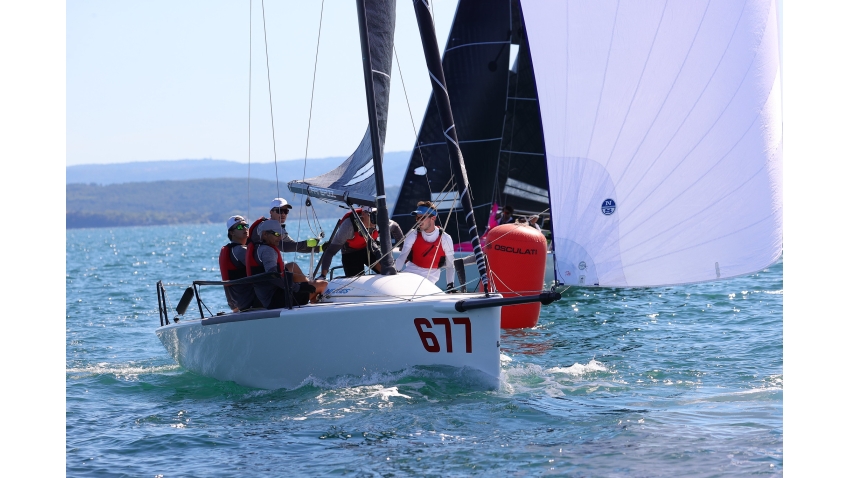 White Room GER677 of Michael Tarabochia, with Luis Tarabochia helming and Marco Tarabochia, Sebastian Bühler and Marvin Frisch in the crew in Trieste, in October 2021 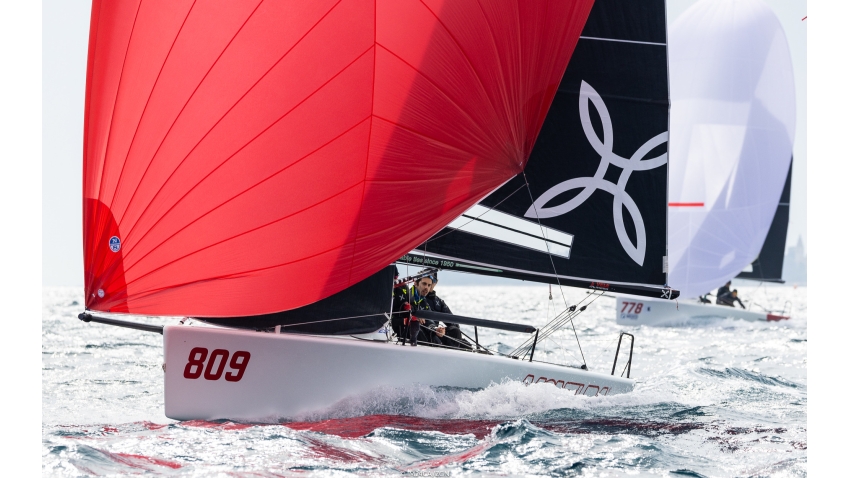 Arkanoe by Montura ITA809 of Sergio Caramel with Filippo Orvieto, Riccardo Gomiero, Federico Gomiero and Sara Zuppin at the first event of the Melges 24 European Sailing Series 2022 in Rovinj, Croatia. 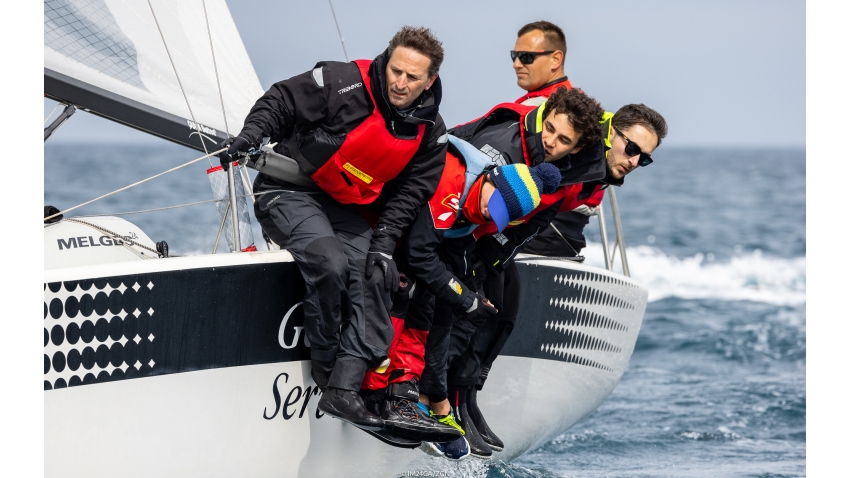 The engines of the Melges 24 fleet in Trieste and the upcoming Melges 24 regatta are Davide Rapotez and Simone Viduli, both sailing onboard of Destriero ITA579 with Massimilano Palmisano, Matteo Gionichetti, and Tristano at the opening event of the Melges