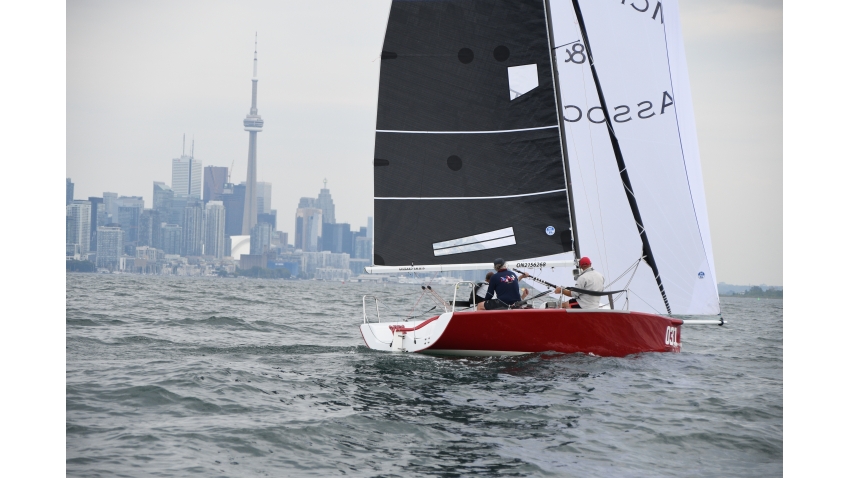 “It took a little to sink in but it does feel pretty cool to have won the Quantum Great Lakes Cup this year. This series rewards attendance and our team was really excited and keen to be able to travel again once the COVID restrictions were finally lifted,” says Gozzard. “While we always look forward to sailing against a high level of competition that these events are known for, what we found most enjoyable was being able to reconnect with our friends in the Midwest fleet, home of the grass roots of the Melges 24 Class. Sailing with these folks is really a great experience! The Quantum GLC features some of our most favorite sailing venues but I think our home court advantage with the last scoring event of the series being in Canada this year certainly helped tip the score line in our favor. We can’t wait to try it again next year!”

“Quantum is proud to be the sponsor of the Melges 24 Great Lakes Cup and support another successful season of Great Lakes racing in the class. We had high hopes for this series during its inception in the Winter of 2020, and against the odds, the competition in 2020 and 2021 was excellent,” says Quantum Sails.

“The series attracted the best sailors from the Midwest and many nationally and internationally ranked teams. We safely and carefully pulled off some of the most competitive regattas in the country during a challenging time. This Summer, it has been extra rewarding to see the increase in participation, the creation of new events, and the return of the Canadian fleet. We’re pleased to continue offering our sails, resources and expertise to this dedicated group of sailors who are always hungry to learn and improve, challenge each other and work towards the podium.”

Back in 2019, the U.S. and Canadian Midwest Melges 24s set about resurrecting a racing series that would spark the interest of their growing fleets and pull the two countries together to foster the camaraderie and competition everyone enjoys so much. COVID immediately interrupted those plans and attendance has been impacted by border crossing challenges in the last two years. This year, we saw better participation at Series Regattas, confirmation the organizational efforts were spot on.

The U.S. Melges 24 Class extends great appreciation to all the teams that traveled and competed in the Series this year, but most especially to the continued support of Series title sponsor Quantum Sails. 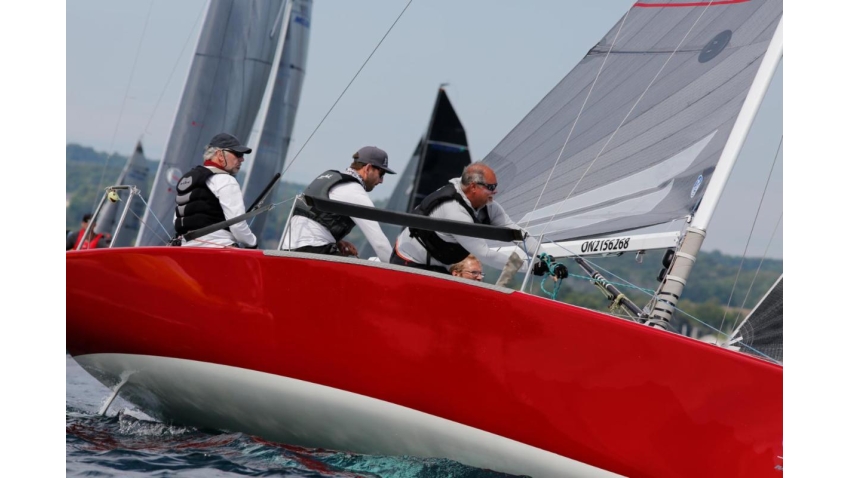 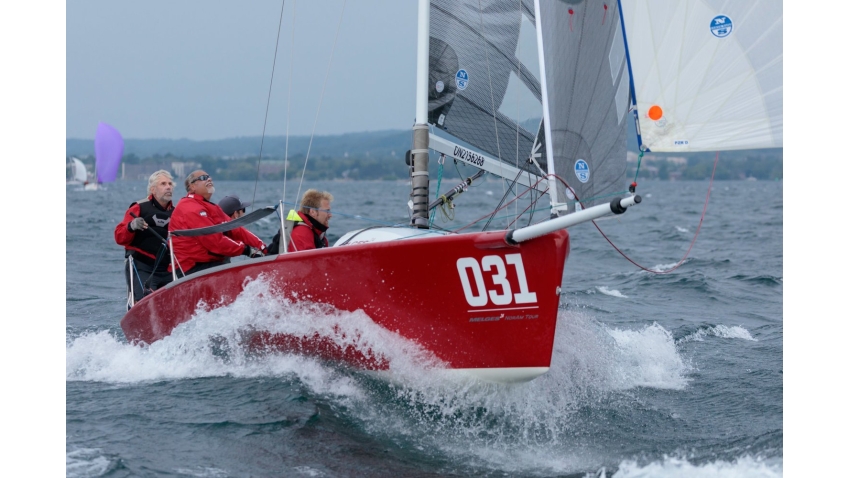