2022 U.S. Melges 24 Nationals Trophy Goes Up for Grabs in Pensacola

November 8, 2022 - Pensacola, FL, USA - This week, the U.S. Melges 24 Class will crown its 29th National Champion. In the lead up, we are all left to wonder which one of the 34 registered teams will capture the next title and trophy. The 2022 Nationals entry list is loaded with rock solid talent. From the industry’s freshest, hottest young sailors, Class veterans and stalwarts to some of the most competitive all-amateur teams, the 2022 Melges 24 National Championship will definitely go down in history as one of the hardest fought. 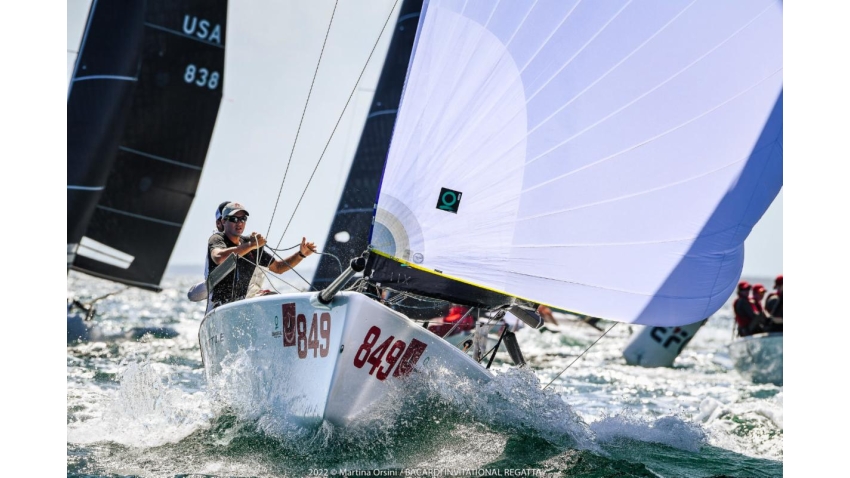 Atop the list of runners and riders in the open division is eight-time, defending champion Brian Porter at the helm of Full Throttle. Porter acquired the record-breaking achievement last year in Grosse Pointe Farms, Michigan. 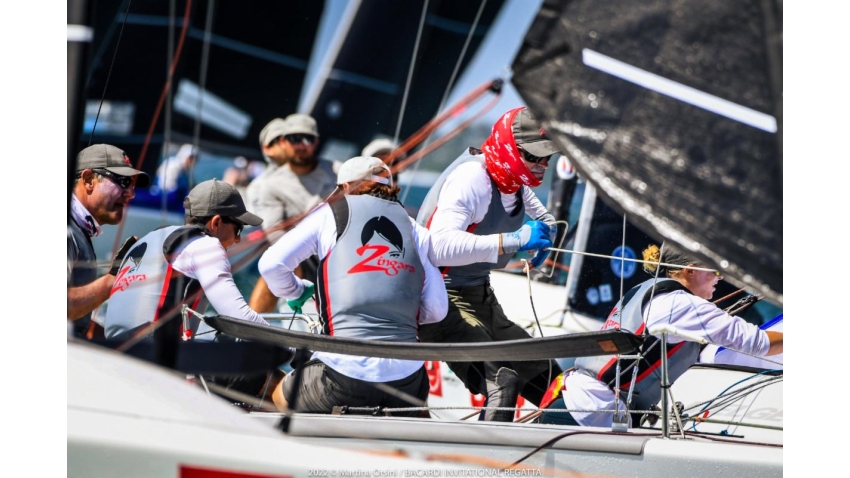 After recently being crowned 2022 Canadian National Champion, Richard Reid on Zingara will be looking to score big again in Pensacola.
Katrina Zoe Norbom 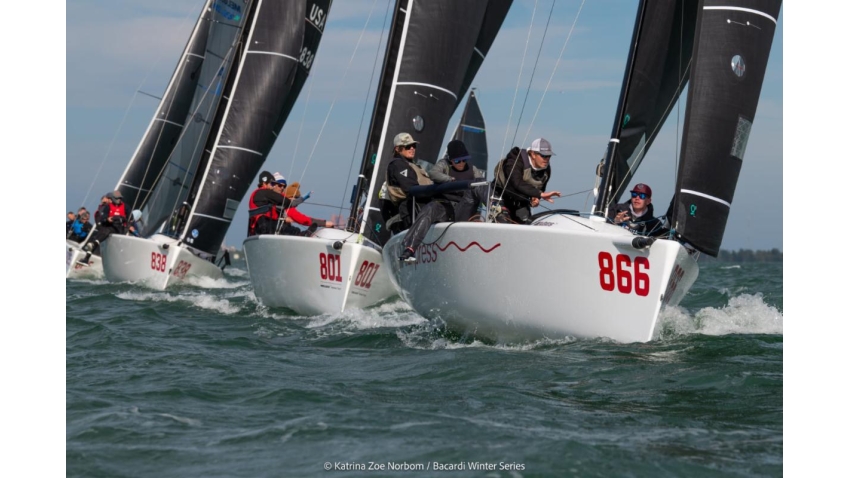 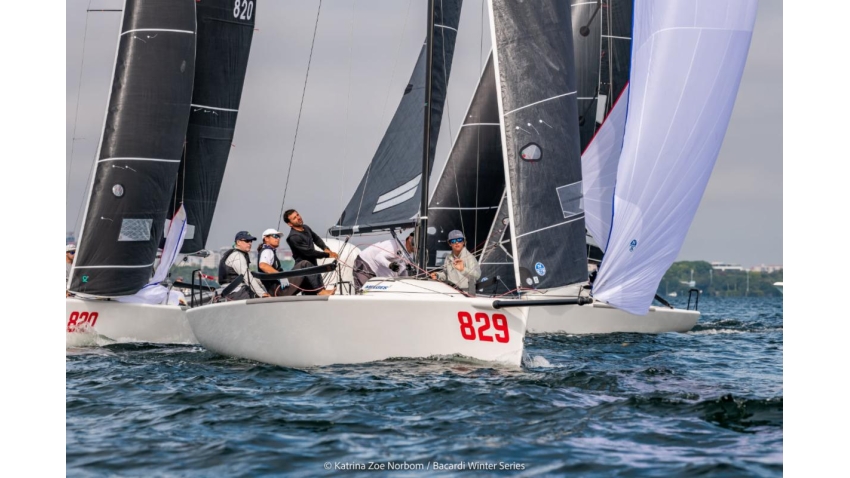 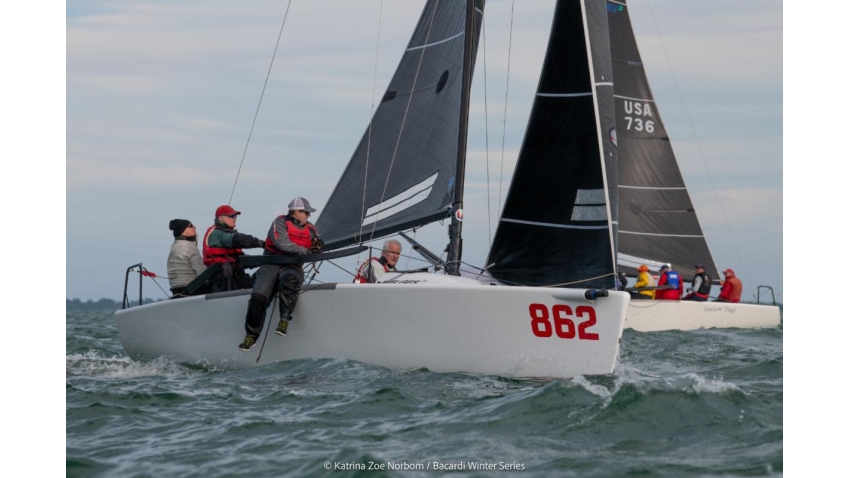 Corinthian competition will be at fever pitch this coming weekend with a string of champion all-amateur teams in contention for the title. Among them is 2019 Corinthian Champ Steve Suddath racing 3 1/2 Men.
Katrina Zoe Norbom

Of the 34 teams registered, 15 filed declaration forms to compete in the Corinthian division. Like the overalls, the all-amatuer division is super competitive and hotly contested. The Nationals tend to bring out the best-of-the-best Corinthians.

The U.S. Melges 24 Class is also super excited to welcome our one and only international entry — Peter Karrie sailing Nefeli from Germany... Willkommen! 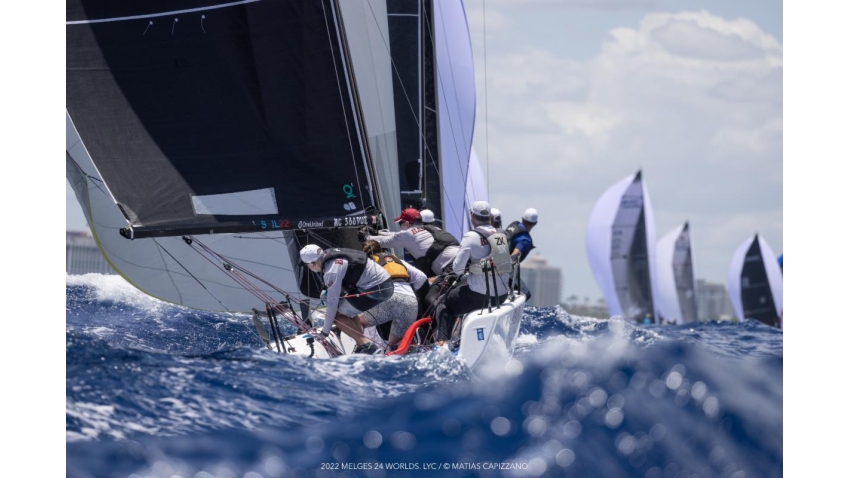 According to Corinthian Scot Zimmerman — it's never a Bad Idea to go sailing, especially when you are sailing a Melges 24!
Katrina Zoe Norbom 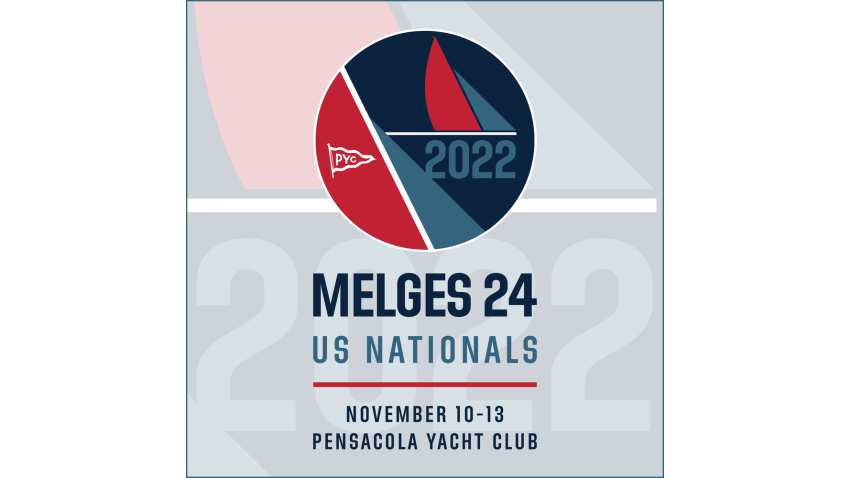