2020 Melges 24 European Sailing Series - Be ready for an exciting final in Torbole: the Top Four is tied in only four points

August 08, 2020 - Torbole, Italy - Another day of light breeze in Torbole, but there is no lack of competition on the race course of the Melges 24 fleet, currently sailing for the first event of the Melges 24 European Sailing Series and Act 2 of the Italian Melges24Tour.

Three more regattas completed in the second day of racing, all with Ora wind ranging from 5 to 8 knots: the winner of the first race of today was Melgina by Paolo Brescia ITA693 (1-4-4), at his first bullet in the series. Bullet in the second race for Altea ITA722 (2-1-7) and in the third for the Corinthian crew of Miles Quinton's Gill Race Team GBR694 (8-6-1) with Geoff Carveth at the helm.

The balanced races of today bring changes to the ranking, allowing the 2018 World Champions onboard Altea to overcome the Corinthian crew of Taki 4 ITA778 (4-2-8), gaining the first place of the preliminary ranking, on the equals with the crew of Marco Zammarchi with Niccolo Bertola at the helm. Third, with only 4 points behind, Strambapapà ITA689 (7-3-6) by Michele Paoletti, while the fourth place is for Melgina by Paolo Brescia, reigning Melges 24 Italian Champion.

The top five is closed by Miles Quinton and his Gill Race Team, second in the Corinthian ranking, where the top three is completed by the Slovenian Atena SLO726 by Jure Jerkovic.

Racing will resume tomorrow at 12.00 and competition will be tight until the last tack: despite the forecasts of light wind, the Melges 24 teams will engage the battle in the last three regattas of the series of Torbole. 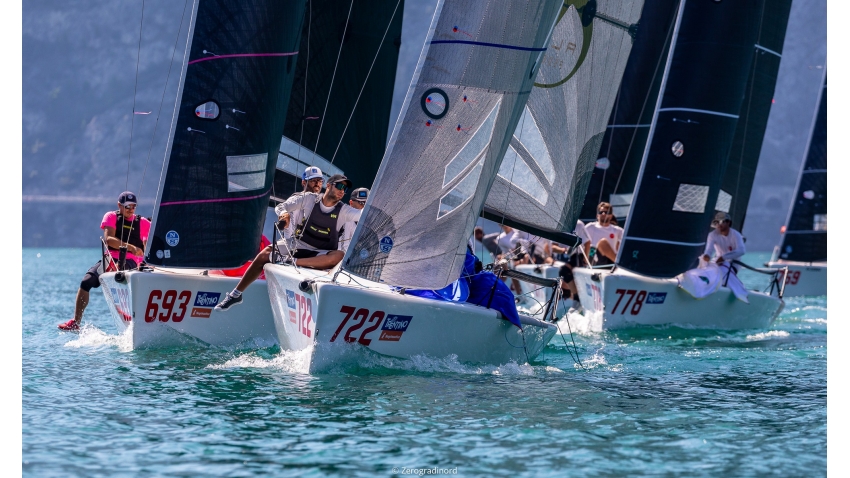 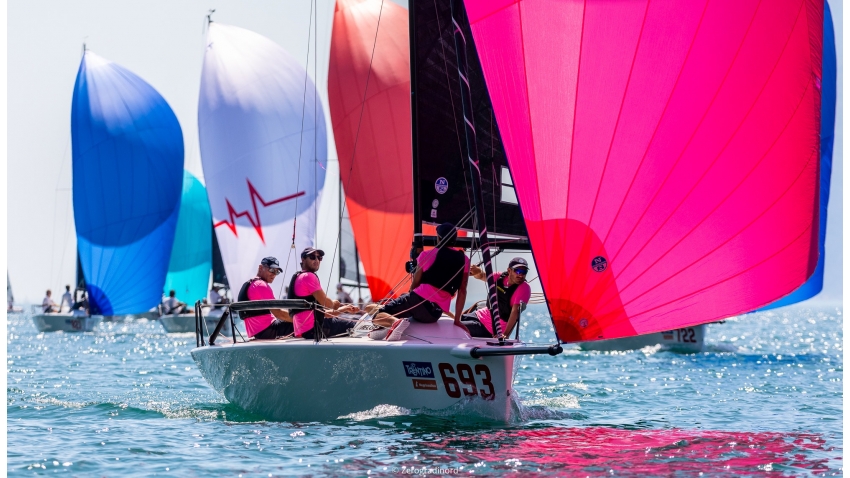 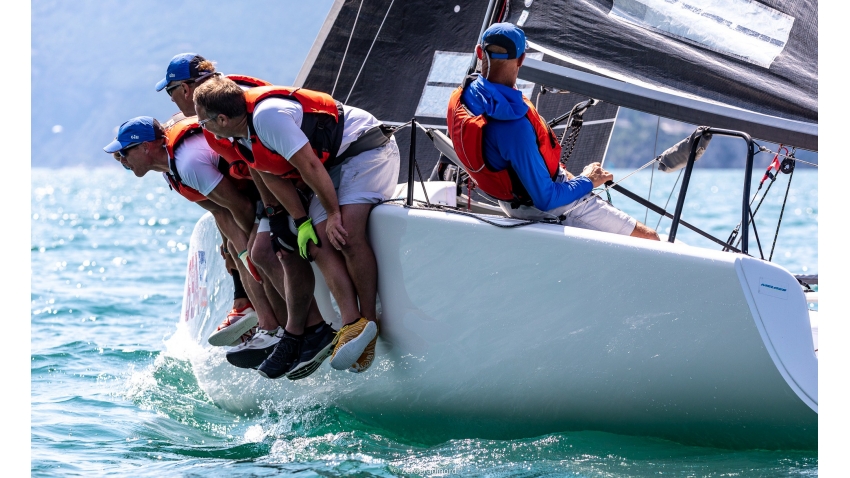 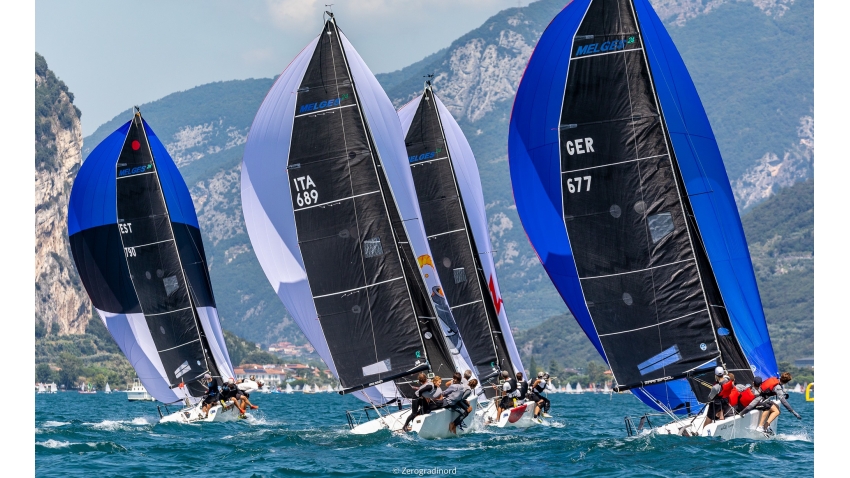