This Zarko Draganic perpetual trophy will be awarded for the top rookie owner at the Worlds - participating for the first time with the highest result.

Zarko Draganic was a passionate Corinthian Melges 24 sailor from San Francisco in California, who competed in several Melges 24 World Championships. His unique, kind demeanor made him a pleasure to be around, sail with and against. The Trophy was first awarded at the Melges24 Worlds in Middelfart, Denmark in 2015.

The winners of the Zarko Draganic Trophy 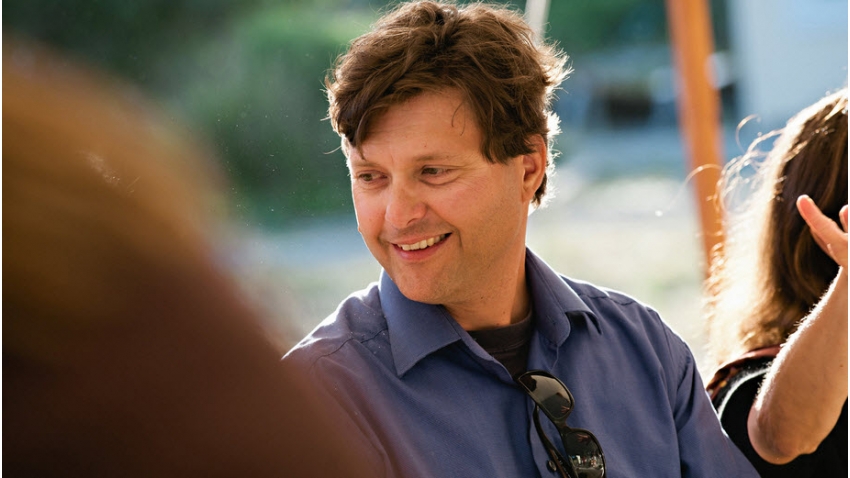 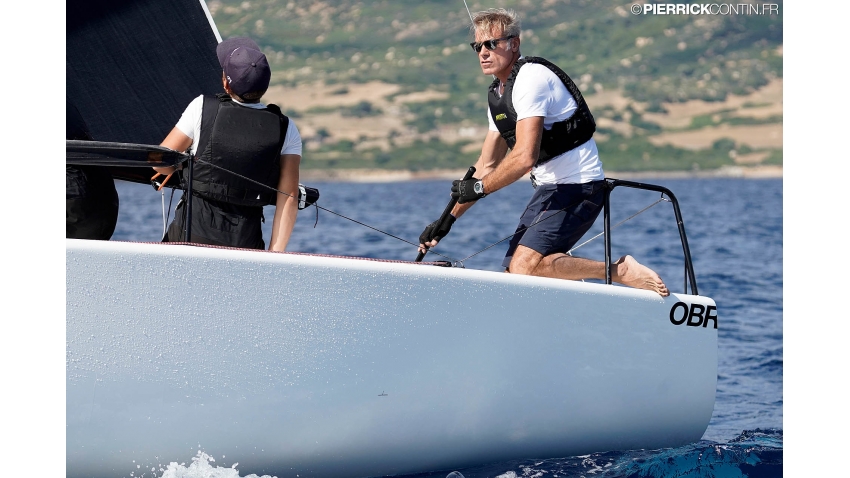 Paolo Brescia, the owner of Melgina ITA693 - 7th overall at the Melges 24 Worlds 2019 in Villasimius, Italy 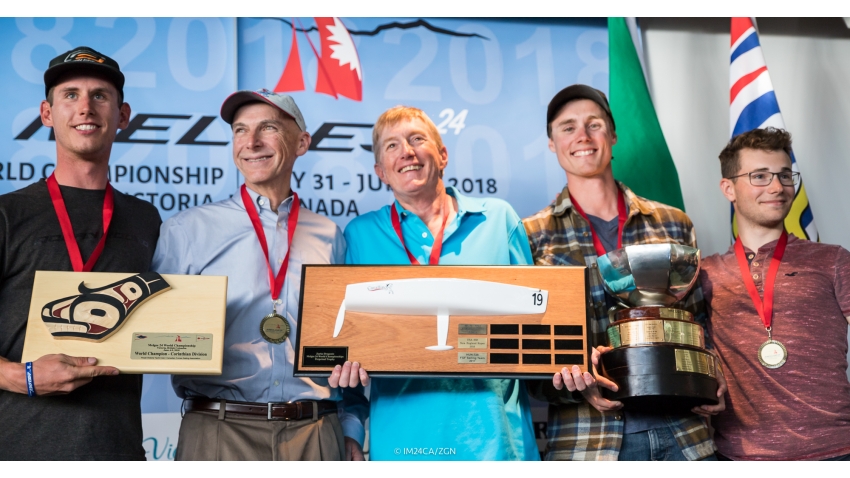 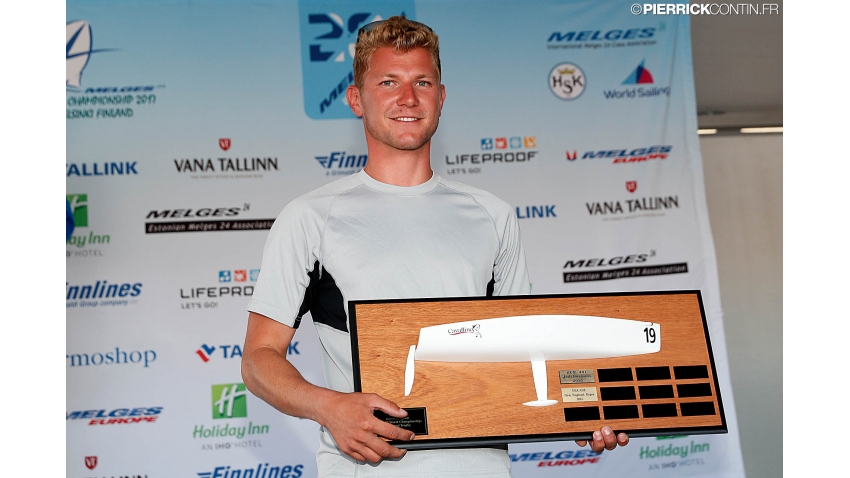 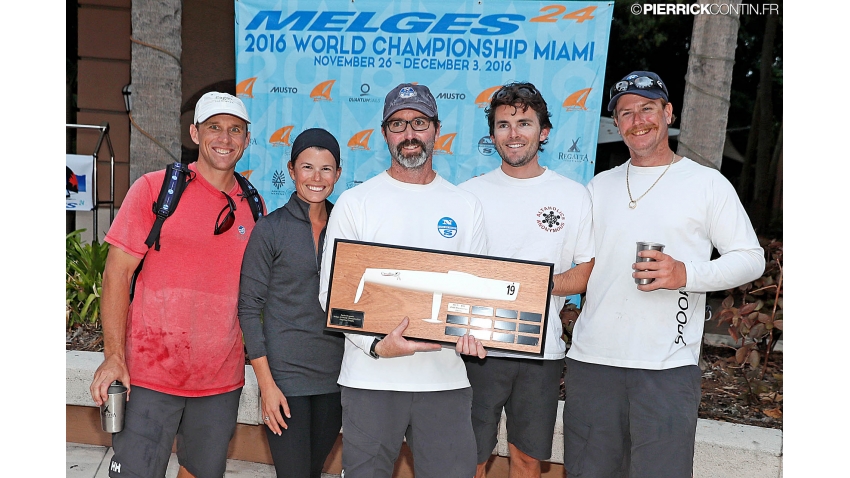 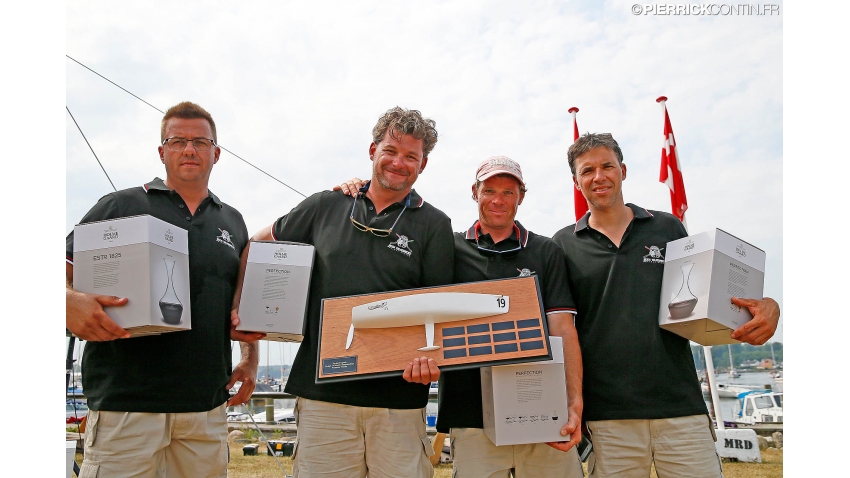