After nineteen years with the Melges 24 class, the current Administrator Fiona Brown announced her retirement from the class after the European Championship in Medemblik this August.  The new IMCA Administrator and Media Coordinator will be Piret Salmistu from Tallinn, Estonia. 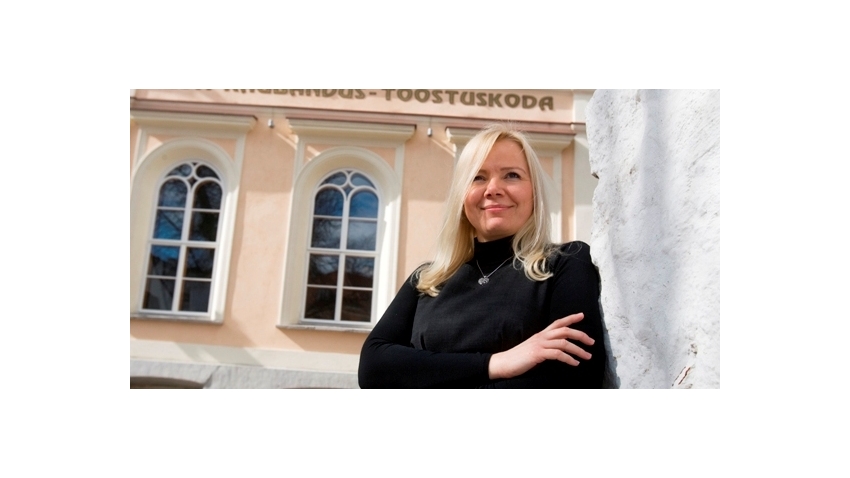 Piret is a highly regarded and a very experienced sailing administrator. Among other events she was very involved in running the Marinepool Melges 24 Worlds in Tallinn 2010. Thanks to this very successful event being held together with Finnish Melges 24 Fleet, the co-operation between the Finnish and Estonian race officers has steadily grown and the number of international events with her participation in different roles on both sides of the Finnish Gulf has increased ever since. Offshore racing and sailing-related activities have been her priorities since 2005. The positions of Race Officer, Assistant Race Officer, Principal Secretary, Scorer, Regatta Director and also Information and PR Manager for both fleet race and offshore racing events have given her a lot of experience and skills to step into this new and challenging position.

She has studied Business Administration at the Estonian Business School and until October she worked as Marketing Manager for the Estonian Chamber of Commerce and Industry. Before that she was running the largest Estonian management conferences for six years and was also involved in show business importing widely known international artists in to Estonia.

After all those years Fiona Brown will leave behind huge boots that are not so easy to fill. However, the timing could not be better – the class has been growing since 1993 when Melges 24 was first sailed and can now boast nearly 850 boats sailing on five continents and in nearly 40 countries. Both Melges 24 sailors and the IMCA are extremely grateful to Fiona for the huge job she has done during all those years while being an important part of this real success story.

Fiona concludes: “Working with the Melges 24 Class is one of the best jobs in the world and it has been an honour and a privilege to be part of the Melges 24 story to date.  But all good things must come to an end, and I am thrilled that Piret is joining the class and brings such a wealth of experience and relevant skills to the role.  Fresh blood is essential to the future of any class and the Melges 24 has a great future ahead of it in Piret’s capable hands.”

Fiona will work in tandem with Piret until the end of January and will assist with the Worlds 2014 in Geelong, Australia. However, all Melges 24 class enquiries should now be address to Piret Salmistu at piret@melges24.com.