Welcome to 2022 Melges 24 European Championship in Genova in October

July 05, 2022 - Genova, Italy - The International Melges 24 Class Association (IM24CA) is pleased to announce that registration is now open for the 2022 Melges 24 European Championship in Genoa, Italy. The preparations are well underway for this October 22nd – 29th event, hosted and organized by the Yacht Club Italiano (YCI) in conjunction with the International and Italian Melges 24 Class Associations. The Melges 24 performance racing boats will be sailed by some of the world’s top competitors in this race, open to teams from across Europe and other nations. Great attention has been placed on selecting a prime location and dates for this continental event to ensure the proper number of participants.

“The next Melges 24 European Championship in Genoa shows a double desire: that of the city to host an international event of the Melges 24 Class for the first time, and that of the sailors to race in that theatre of international sailing glorified by the Yacht Club Italiano, the oldest sailing club in the Mediterranean. Participants will find a millennial port city in continuous transformation with its new waterfront that returns the city to its sea, in a vibrant urban and social setting. The end of October in Genoa is the period that best guarantees the sailing satisfaction, with frequent winds from Tramontana and Scirocco. I hope in a massive participation, which will reflect the sense of community that the Melges 24 Class has been able to build in this quarter of a century, proving the unifying European spirit, which today is more important than ever!”

With these words, Melgina’s owner Paolo Brescia, long-time owner in the International Melges 24 Class Association and member of the organizing yacht club, celebrates the connection between this iconic one-design class, born in 1992 by a stunning design of Reichel/Pugh Yacht Design and still today considered one of the most competitive, and the Yacht Club Italiano, chosen to organize the 2022 Melges 24 European Championship.

Scheduled to be held late October, the event will gather in the city of Cristoforo Colombo what promises to be one of the most crowded one design events of the season, as stated by Andrea Racchelli, the President of the Melges 24 Italian Class, owner of Altea from more than 20 years and reigning European Champion: "As a president of the Italian Melges 24 Class I'm very happy and proud to host 2022 European Championship in Genova. Yacht Club Italiano is the older sailing club in Italy and is ready to welcome all sailors with the usual professional style. As a sailor, I hope that competition will be great and fair, and I look forward to having a lot of boats on the starting line, also to give a message that the class is alive and strong, and by the way, the best sportboat I have ever sailed! We expect good sailing conditions, from the Tramontana, gusty with flat water, to the Scirocco, with big waves. Genova is a historical and beautiful city, food is top, so why not to come?”. 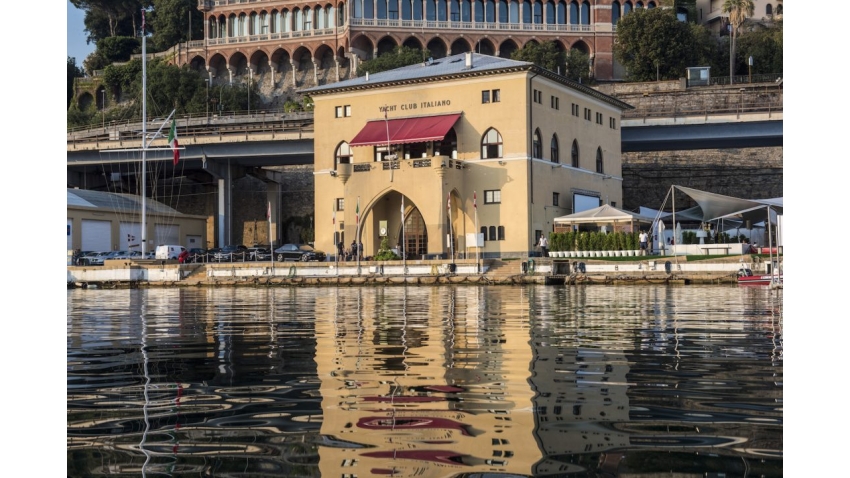 A message, from Andrea Racchelli, which deserves to be heard by those who are still evaluating the idea of participating in the event, scheduled between 22nd and 29th October. Although there are still more than three months left, it is certain, that the fleet will exceed in number the one that has been protagonist of the Melges 24 World Championship held recently in Fort Lauderdale and won by the Americans of Raza Mista, led by the owner/driver Peter Duncan.

Event Schedule
The European Championship will start with two days dedicated to check-in, registration, measurement, and crew weigh-in on October 22nd-24th.
Practice race is set for Monday 24th of October – on the eve of the official start of the regattas, which will end on Saturday, October 29th, when the new European Champion of the International Melges 24 Class Association will be crowned during an emotional prizegiving ceremony.

For the assignment of the title, assigned for the last time the past year in stunning Portoroz (SLO), ten races are scheduled and up to three races may be run each day.

Teams are encouraged to get signed up as soon as possible. July 22nd is the early entry deadline, the next increase in entry fee will apply on September 15th. The drop-dead entry deadline is 15th October 2022. 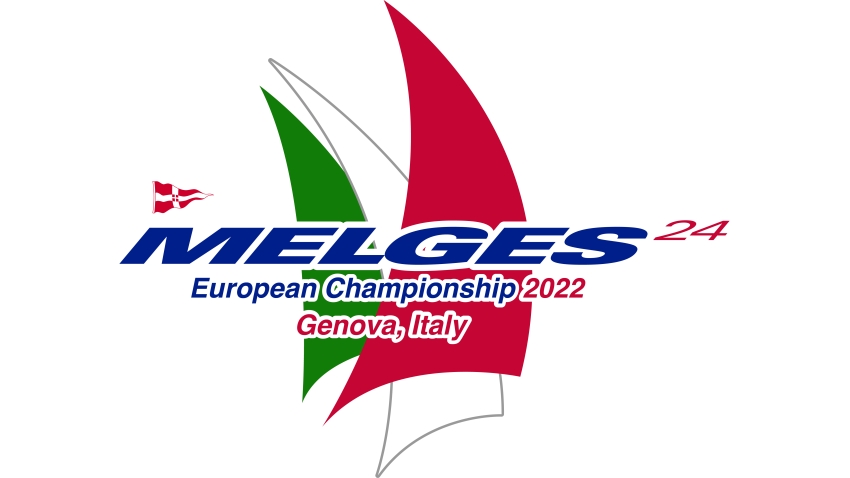 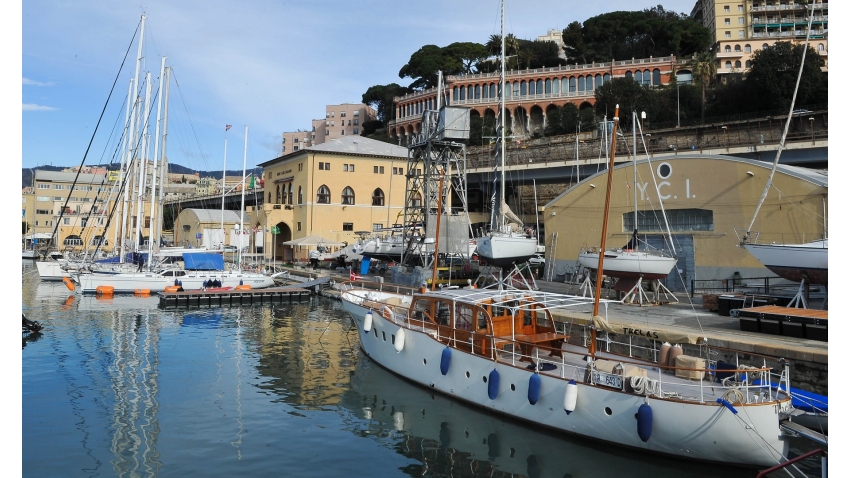