December 16, 2019 - USM24CA - With the completion of the first Bacardi Winter Series’ event, the 2019 Melges 24 racing season in the U.S. is officially over. As the Class looks forward to a red hot 2020, it is super thrilled to congratulate Kevin Welch with Jeff Madrigali at the helm of MiKEY as the very first USM24CA National Ranking Champions (Open), and Megan Ratliff’s Decorum team are the big Corinthian victors. 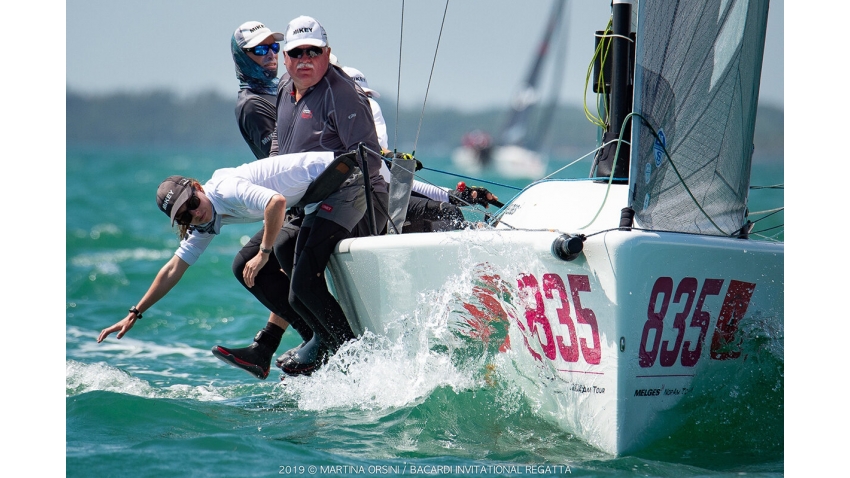 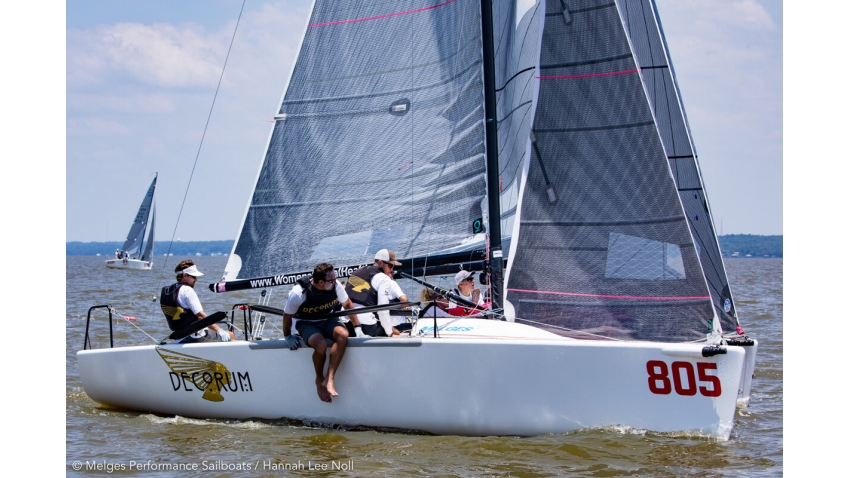 Welch raced five out of eight events beating runner-up, 2019 North American Champion Travis Weisleder on Lucky Dog/Gill Race Team by three points. Wes Whitmyer’s Slingshot finished the year strong in third place. Canada’s Richard Reid on Zingarafollowed in fourth, then Bruce Ayres’ Monsoon. These are five very strong teams that are certain to be back for the 2020 season and tougher to beat than ever.

The all-amatuer division was hotly contested with Ratliff as the clear winner ahead of 2019 Corinthian U.S. National Champ Steve Suddath on 3 ½ Men, followed by reigning Corinthian North American Champion Fraser McMillian on Sunnyvale from Canada in third. Michael Lenkeit’s Rapscallion finished in fourth and 2019 Canadian National Champion Roger Counihan on Jaws is fifth.

Congratulations to all 2019 winners! The 2020 racing line-up of National Ranking Events will be announced and the Notice of Race will be issued in the coming days. 2020 is destined to be just as successful as 2019, if not more. Stay close to the U.S. Melges 24 Class website for all announcements. Preview the 2020 U.S. Melges 24 Racing Calendar.