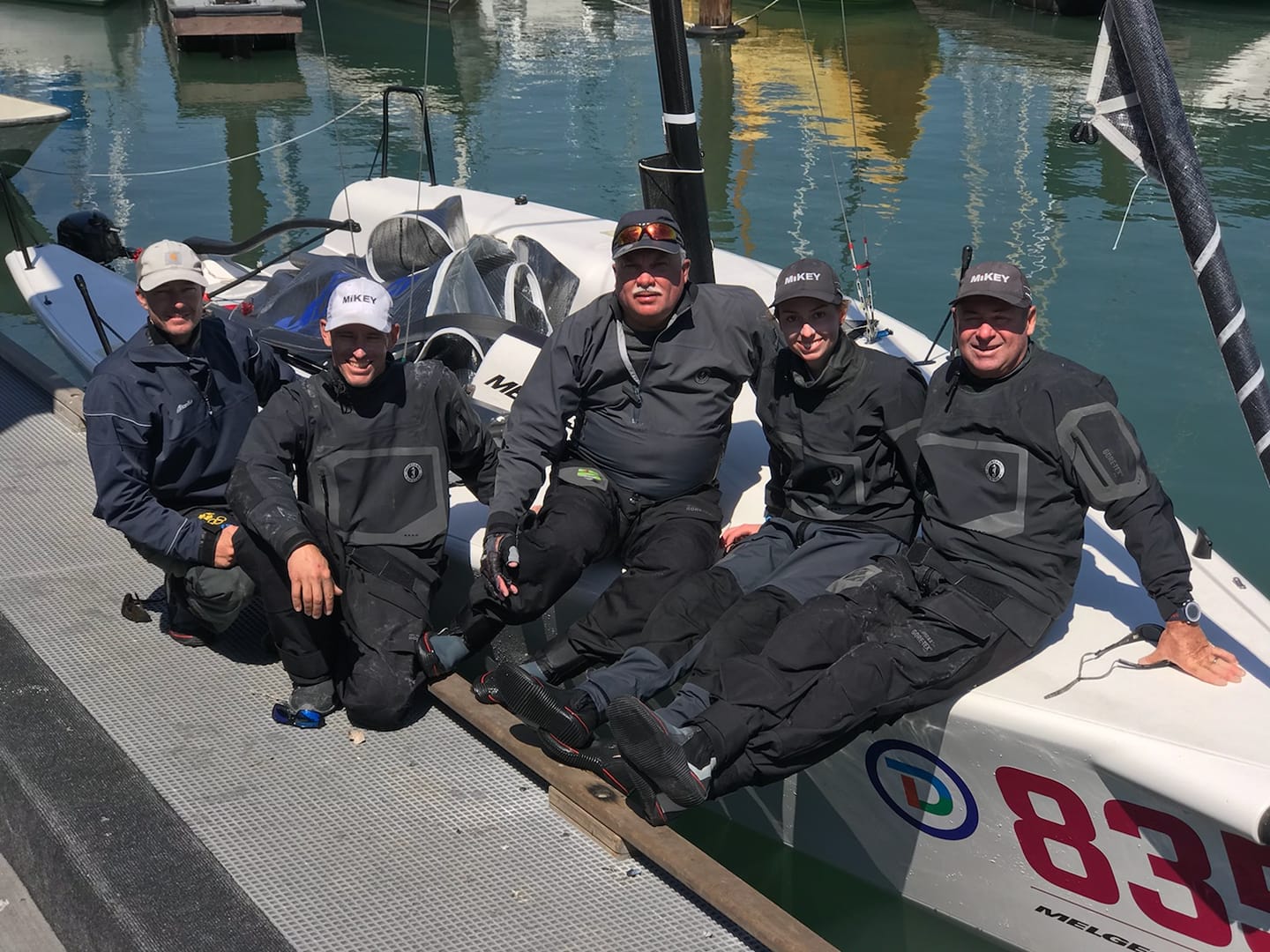 "San Francisco delivered!" proclaimed Pierce. "The Berkeley Circle is known for its big breeze and this weekend was no exception. Gratefully, it stayed manageable in the high teens and low twenties. From the first run of the first race, every downwind leg was full-plane. The steep chop created by the ebb, especially on port tack, was pretty rough, but at least it made the beats a bit shorter and the runs a little longer."

"Just three weeks ago we sailed the Pre-Nationals on the exact same race course, same number of days, and the same number of races with virtually identical conditions. I think this allowed us to come out of the gate firing on all cylinders while some other boats were still getting acclimated," concluded Pierce.

The U.S. Melges 24 Class is grateful for the support of title sponsor Diversifed, and always of the exceptional race management and event organization from The San Francisco Yacht Club. In particular, a very special thanks to Forrest Gay for his tireless efforts to make the Nationals the very best.

The 2019 Melges 24 U.S. National Championship takes place on May 22-26, hosted by the beautiful Fairhope Yacht Club in Fairhope, Alabama.

MORE MELGES 24 RACING ON THE HORIZON
Typically, the Fall racing season for the Melges 24 is just as hot as it is all summer. The Fall Championship taking place on October 6-7 in Lake Geneva, WI is always a big hit. Register online to compete at this link. The Melges 24 is also thrilled to be a part of the newly formed Bacardi Winter Series starting with Event No. 1 on December 1-2, Event No. 2 on January 19-20, and the Invitational Regatta on March 7-9, 2019. Visit usmelges24.com for a complete listing of 2018and 2019 events. 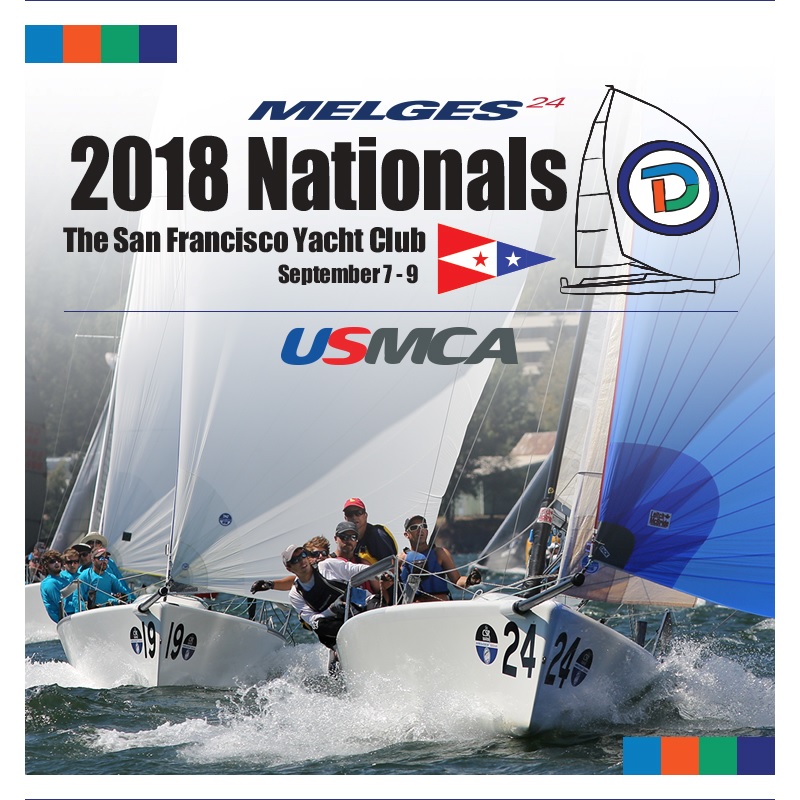