At least one regatta from every U.S. Melges 24 Class district is included on the ranking to give all teams, traveling or otherwise, the chance to participate on an active, nationwide circuit. Marquee championships such as Charleston Race Week, U.S. Nationals, several Regional Championships and the legendary Fall Championship are included.

The following events are the 2021 U.S. Melges 24 National Ranking Series:

Melges 24 teams everywhere are cordially invited to participate. The Series Notice of Race (NOR) has been issued, download your copy. 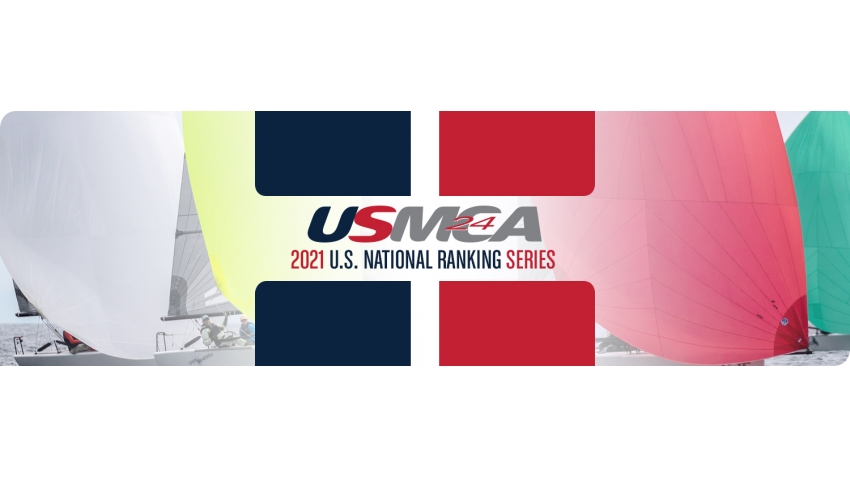