August 25, 2016 - Tallinn, Estonia - Over the weekend on August 19-21, when Estonia was celebrating its 25 years of restoration of independence, Melges 24 Estonian champion was found out during three racing days on the venue of 2010 Marinepool Melges 24 Worlds - Kalev Yacht Club in Tallinn. With famous blue-black-white kite Tõnu Tõniste's team on Lenny EST790 did not let chances for others - in all 8 races sailed the boat with a tricolor kite was the first to cross the finishing line. Congratulations to the reigning Melges 24 Corinthian European and World Champion!

Four boats from Estonia and two from Finland were eager to race at the last championship for them before the Melges 24 Europeans in Hyeres. Good practice done in different conditions during three wonderful racing days. On Friday two races sailed in S-SW winds with velocity of 9-10 m/s. For Tallinn Bay S-SW winds means no waves on the sea and with such speed the boats will start to surf - exactly what the Melges 24 boats are made for to have great fun! 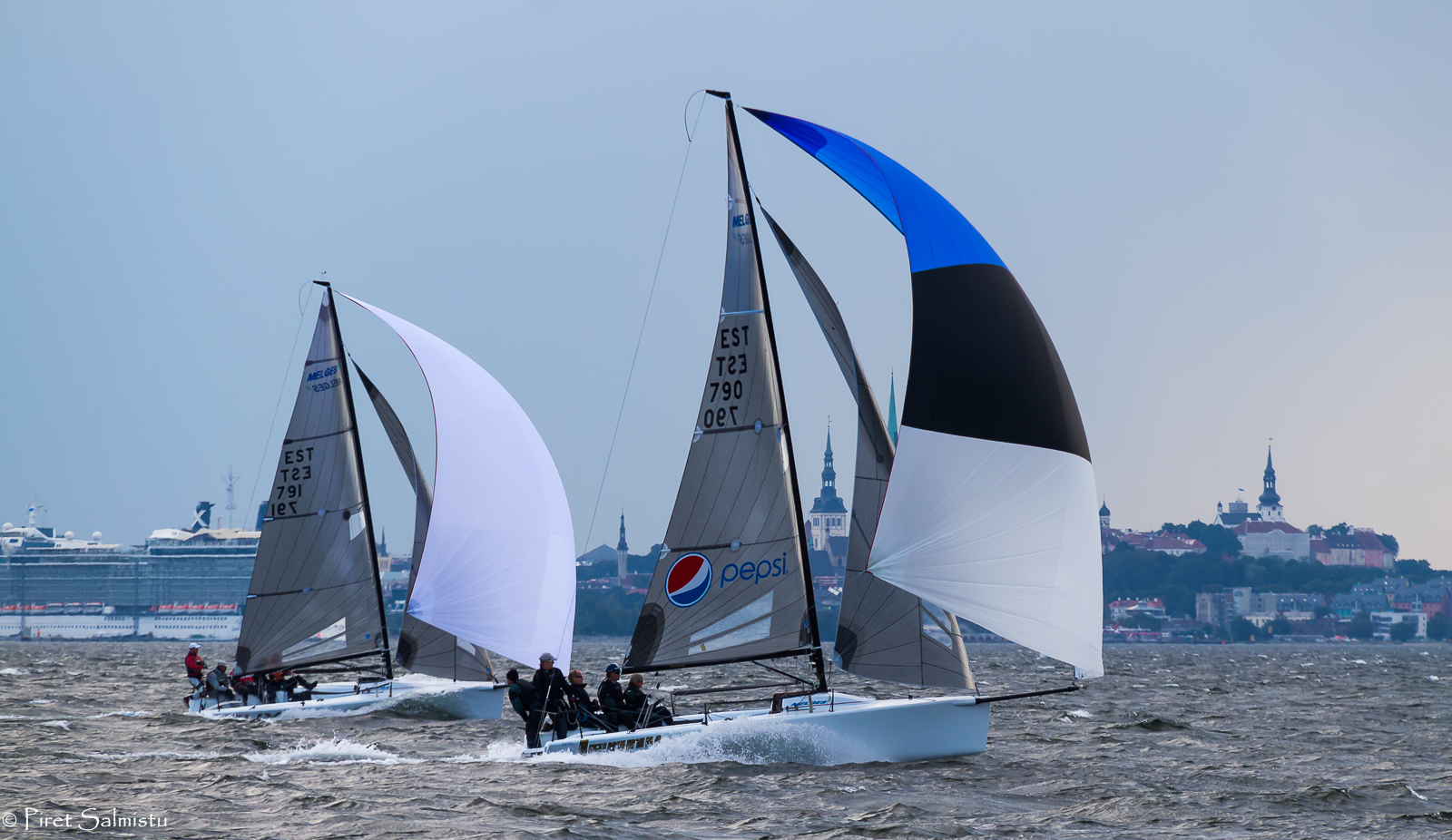 Saturday - wonderful day to enjoy the celebrations of the 25 years Estonian Independency restoration, but not for sailing. Sunny, warm, but the lack of wind made the sailors wait ashore as no forecast did not promise any wind for that day. Still - around lunch time air started to move and fleet went out to the water. And surprisingly three races were sailed - starting with 4-5 m/s SW wind ending up with 2-2,5 m/s during third race. Sunday's conditions were all but easy - quite steady but shifty winds made the starting of races a bit hard and sailing was tricky. 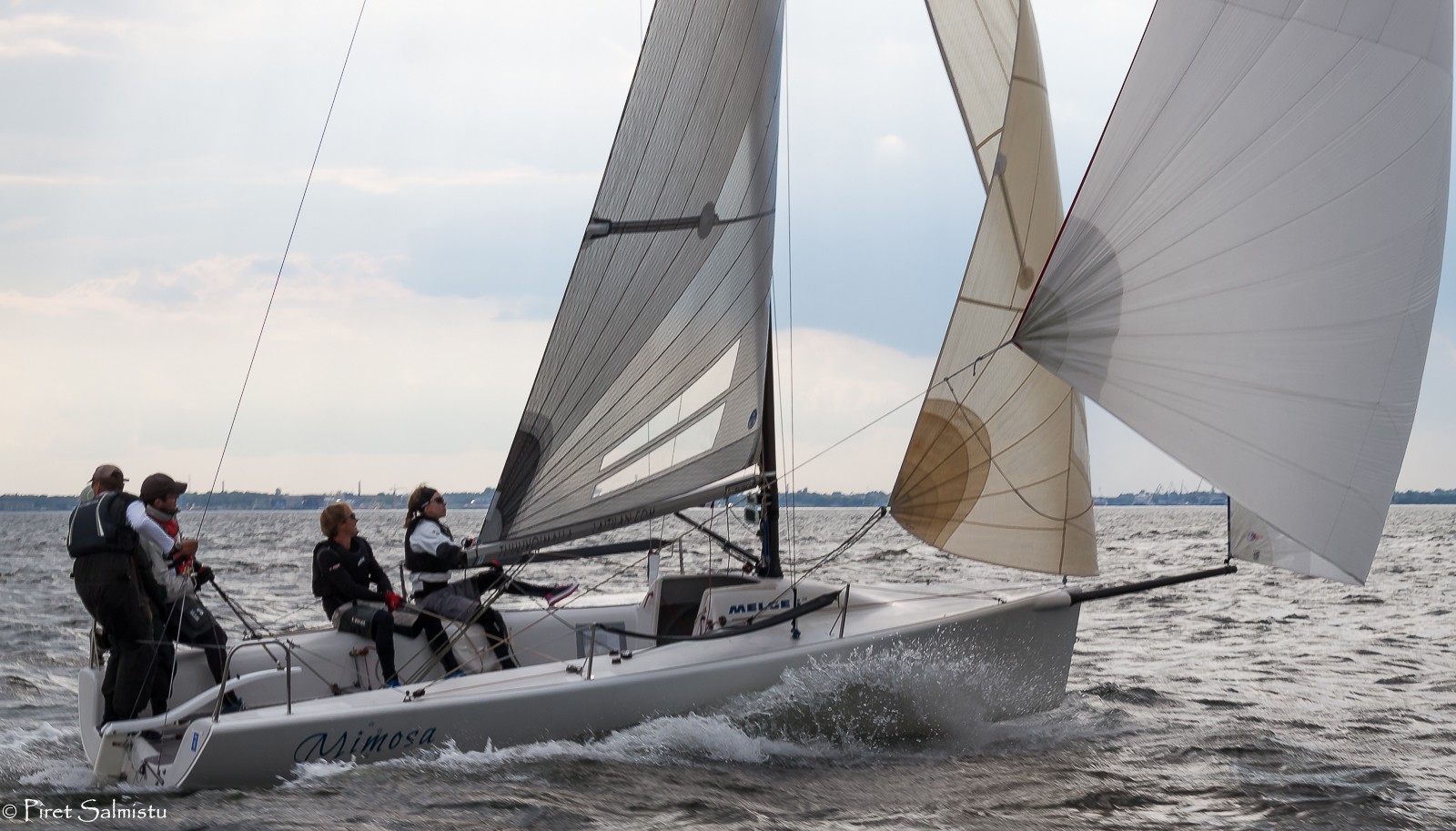 All in all - Lenny EST790 experienced team including Tõnu Tõniste in helm and Toomas Tõniste, Tammo Otsasoo, Andres Rohtla and Maiki Saaring in crew, took eight bullets out of eight and was crwned as the 2016 Melges 24 Estonian Champion - for the several time already! Peter Šaraškin helming ZUXU EST791 team and having Paavo Pettai, Kalev Tanner, Henri Tauts and Uko Tiidemann in crew were prized with the silver medals and a newcomer, match race experienced Jan Mattsson's team MIMOSA FIN529 with another match race sailor Staffan Lindberg, Marianna Kontulainen, Matti Rekonen and Otso Virtanen in crew achieved the bronze medals of the Estonian Championship.