As the epic 2015 CSR Melges 24 U.S. National Championship has been written into the history books now, it's time to think about the future events focusing especially to the 2016 title event - MELGES 24 Miami World Championship to be held in Miami Yacht Club in Florida on 26 November until 3 December. 51 teams entered and counting! 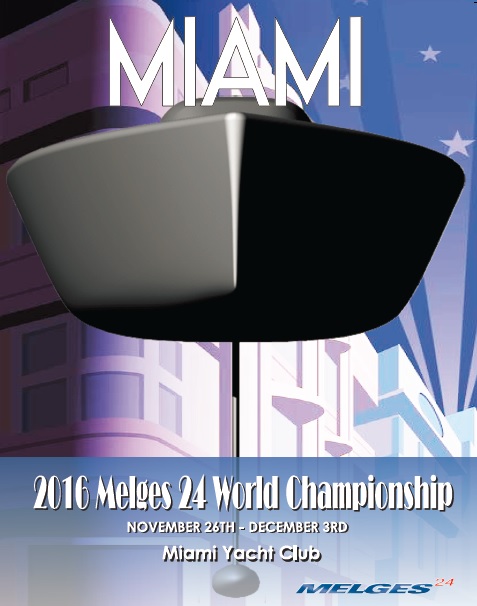