January 26, 2022 - Geelong, Victoria, Australia - Traditional and historical Festival of Sails (FOS) was held at the Royal Geelong Yacht Club (RGYC) on January 22-26. The fleet of five Melges 24 boats also joined the festival to find out the Melges 24 Australian Champion. The Australian Melges 24 Championships were decided with the Sydney boat 'Accru' of Kevin and Glenda Nixon taking home the title. 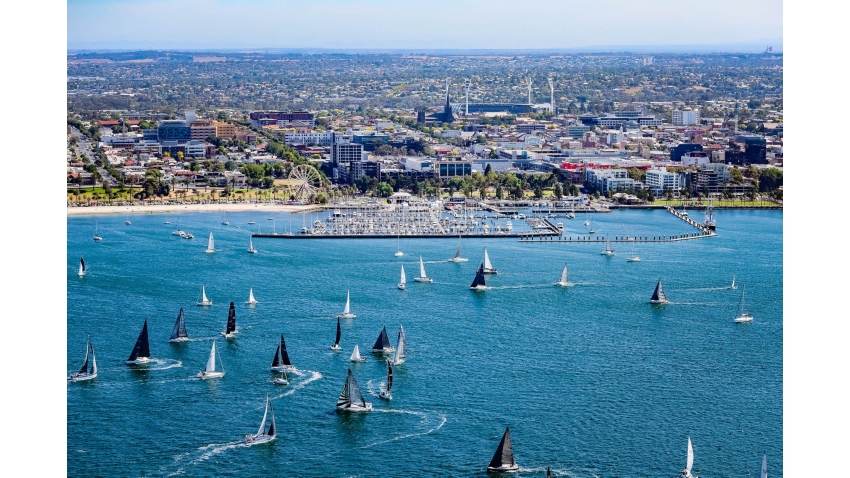 The winners were decided on a spectacular final day. It was another magnificent day on Corio Bay for the final day of racing at the Festival of Sails. Racing got under way on time with the yachts heading out for a special course out the channel in a building sea breeze.

The sailors couldn't have finished the day in better conditions as they reached back up the channel in a 15 knot south-easterly wind and plenty of sunshine. Despite the long course, the racing remained tight in the narrow channel, including several battles right to the finish line just off Royal Geelong Yacht Club. 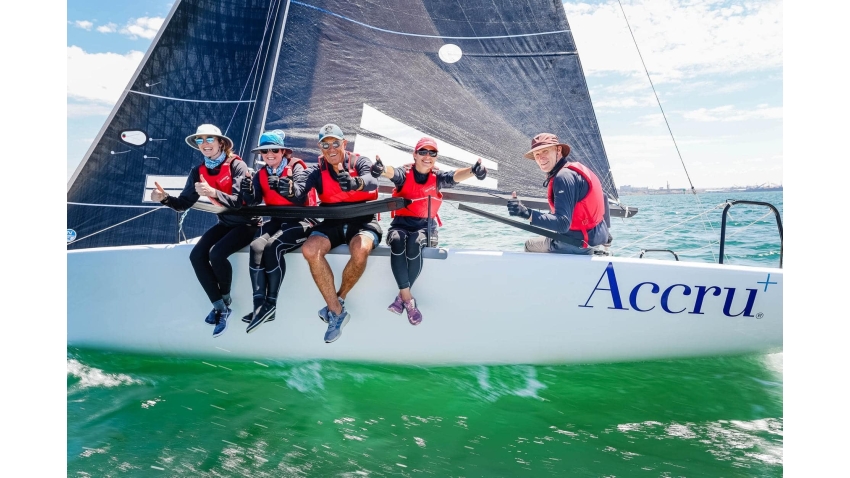 January 22: Day 1 of the Australia National Championships we had a lovely breeze of 8-10 knots. Racing was tight in perfect sailing conditions. Dave Slennett had us leaning hard and we won both races. Only 5 boats made it in the end due to Covid and other unfortunate circumstances. We are missing those teams and wishing them all well.

January 26: The Festival of Sails has wrapped with a beautiful day of racing yesterday in a lovely 10+knot breeze.  Our crew was delighted to win the Championship being Kevin, Glenda and Bonnie Nixon along with Alex Murray & Dave Slennett.

We really enjoyed racing against our other competitors Panther, No Mercy, Cobra, and the awesome Faradenzo. We particularly want to thank Veronica Vinkl for sailing with us on the last day and doing a great job. The Festival and Racing Committee at the Royal Geelong Sailing Club did a very professional job and next year will be huge. 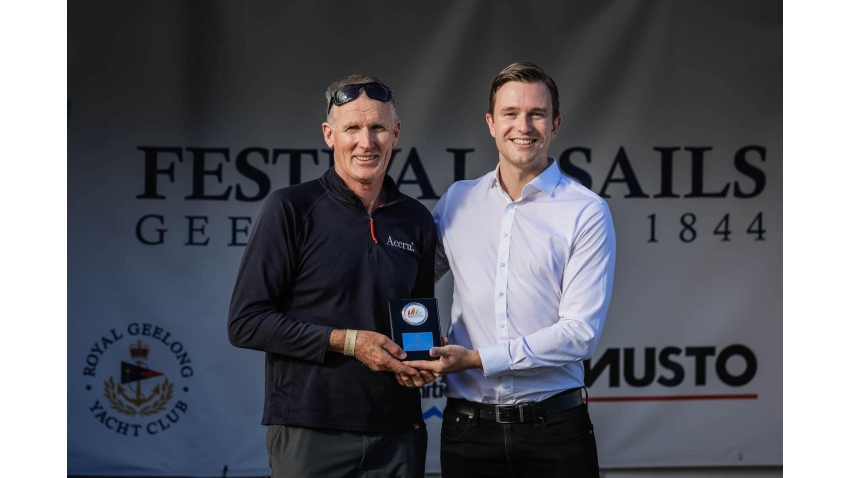 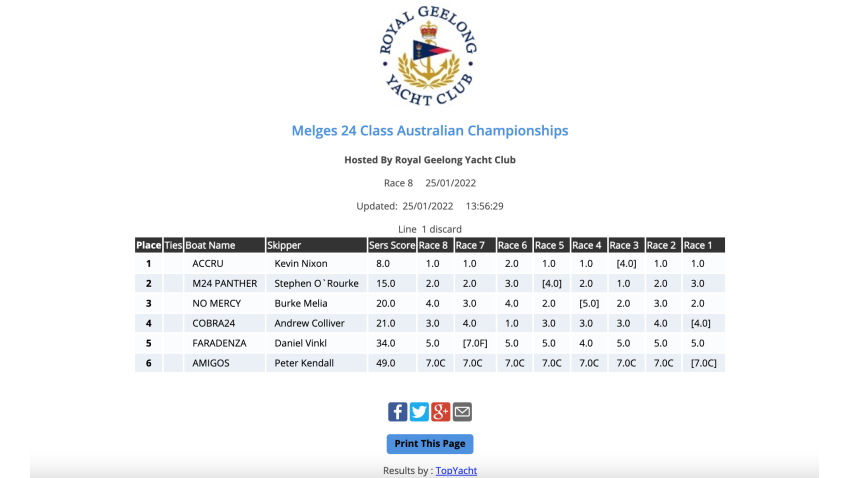