November 30, 2016 - Victoria, BC, Canada - The Royal Victoria Yacht Club (RVYC) is pleased to announce that it has been awarded the rights to hold the 2018 Melges 24 World Championships in Victoria, BC from May 31 to June 8, 2018. The regatta will be run under the authorization of the International Melges 24 Class Association.

RVYC is the home to the largest Melges 24 Fleet in Canada, and in 2014 hosted the highly successful Melges 24 Canadian Championships that attracted 36 boats and featured epic racing off the waterfront of Victoria. 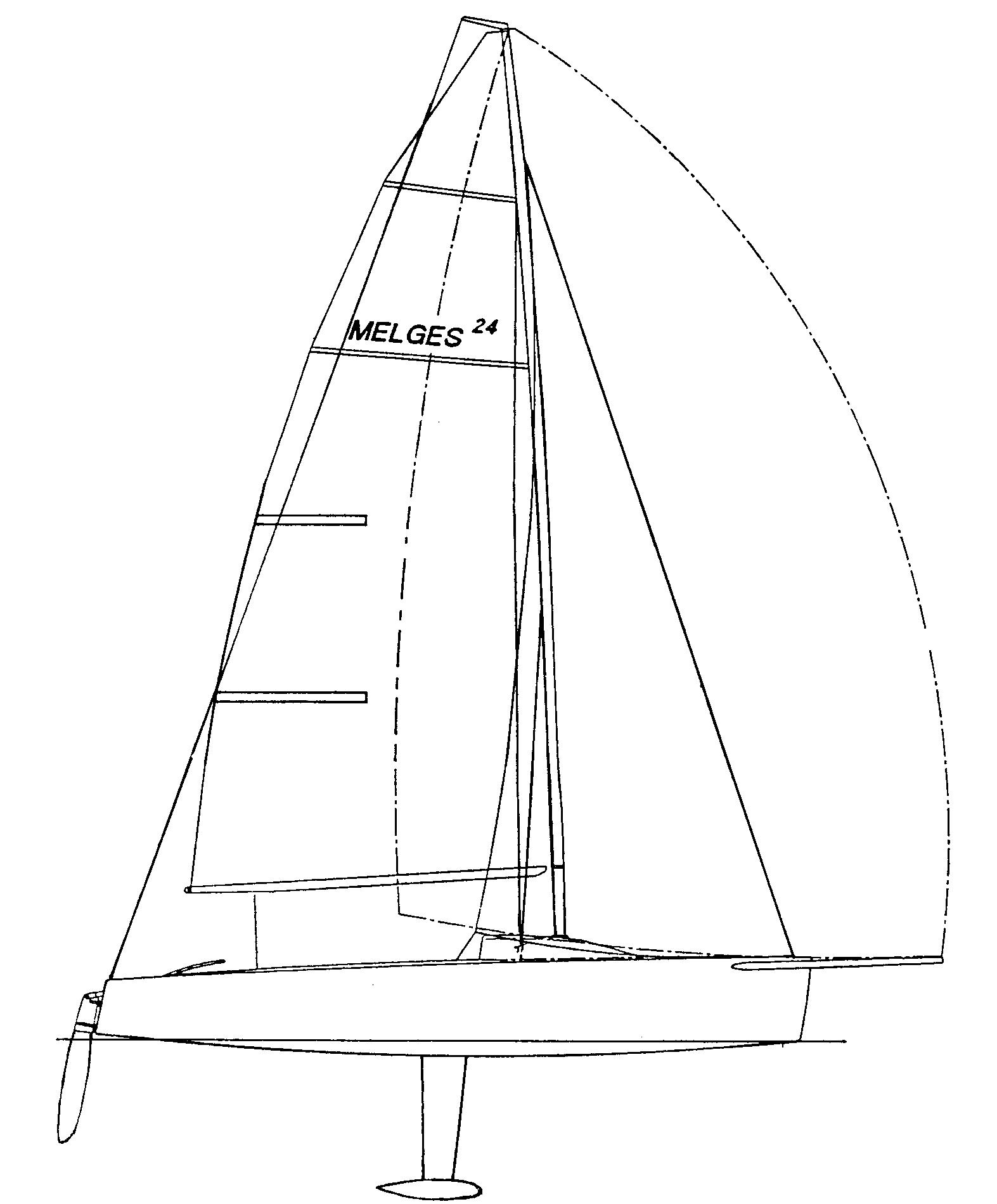 The concept for the Melges 24 sport boat was developed by Buddy Melges in 1992 after he was an integral part of the crew that won the America’s Cup in San Diego.

The boat was then designed by the worldrenowned design firm Reichel/Pugh as a light weight, high performance sport boat that is capable of speeds over 25 knots (30 miles per hour).

The use of state-of-the-art construction materials such as Kevlar and carbon fiber has contributed to creating a boat that is fast and fun to sail in a wide range of conditions.

Melges 24 fleets have developed globally, and in the past the World Championships have been held in Europe, the USA, and Australia. This is the first time they will be held in Canada.

This annual regatta is one of the most prestigious one-design regattas in the world with the participants including Olympic medalists, America’s Cup sailors, and Volvo Round the World racers. As an example, the 2016 Melges 24 Worlds will be held in Miami, Florida; and even though the event is still a year away there are almost 100 boats registered to attend including at least one from Victoria.

The Management Committee is now in place, headed by Regatta Chair John Edwards and we are looking for volunteers to help make this the best Melges 24 World Championship ever. For more information please contact us at 2018melges24worlds@gmail.com or by telephone at 250-216- 2478.