September 21, Medemblik, Holland – During three days, with 21 teams from Great Britain, Germany, Hungary, Liechtenstein, the Netherlands, Switzerland, Ukraine and Italy seven races were sailed in very various conditions - very light and sunny on Friday, then gray changing to sunny and more windy on Saturday and finally strong wind of 24 knots with gusts of 28 knots on Sunday. Melges 24 fleet enjoyed at the Dutch Open Championships a spectacular conclusion to the Melges 24 European Sailing Series 2014. 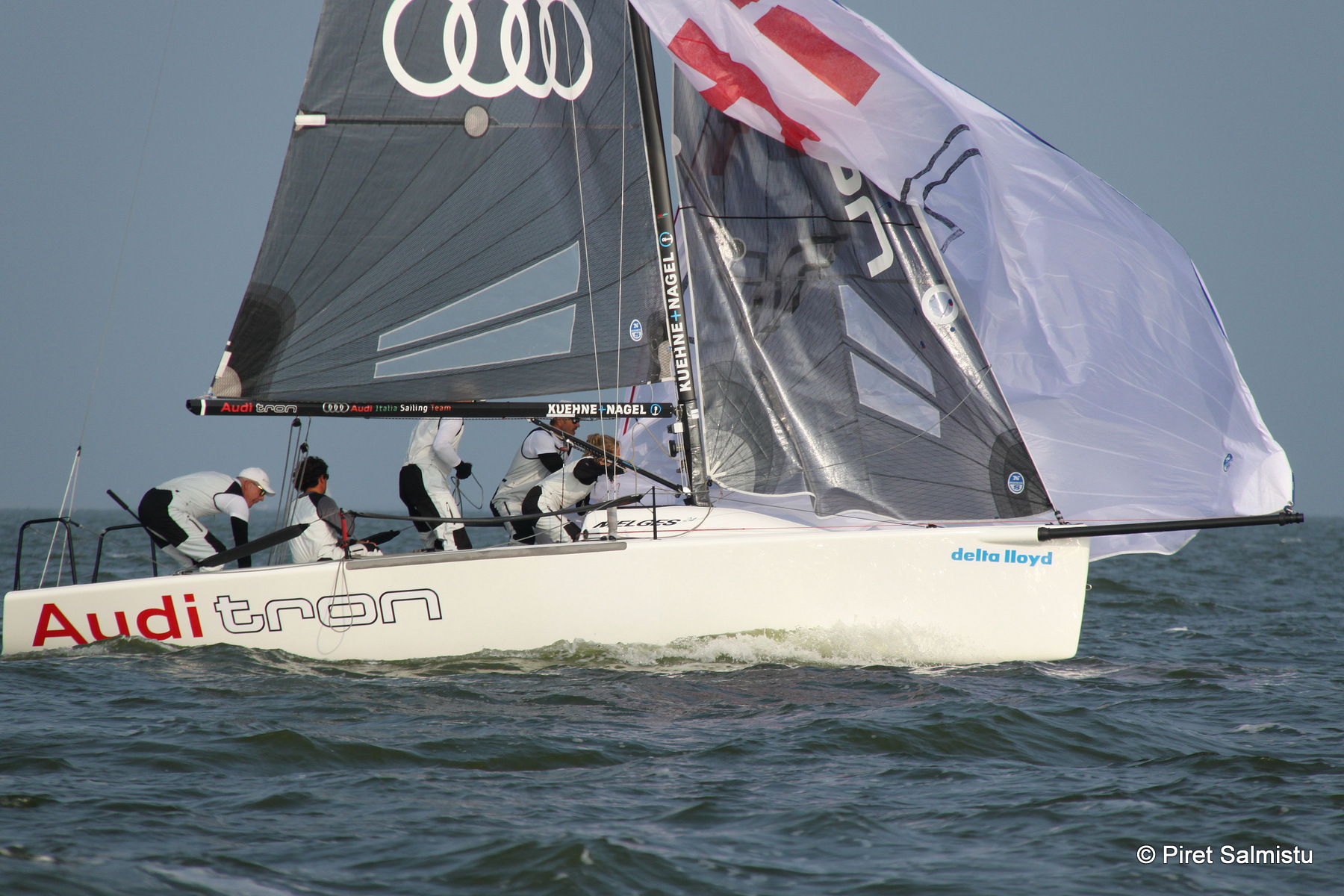 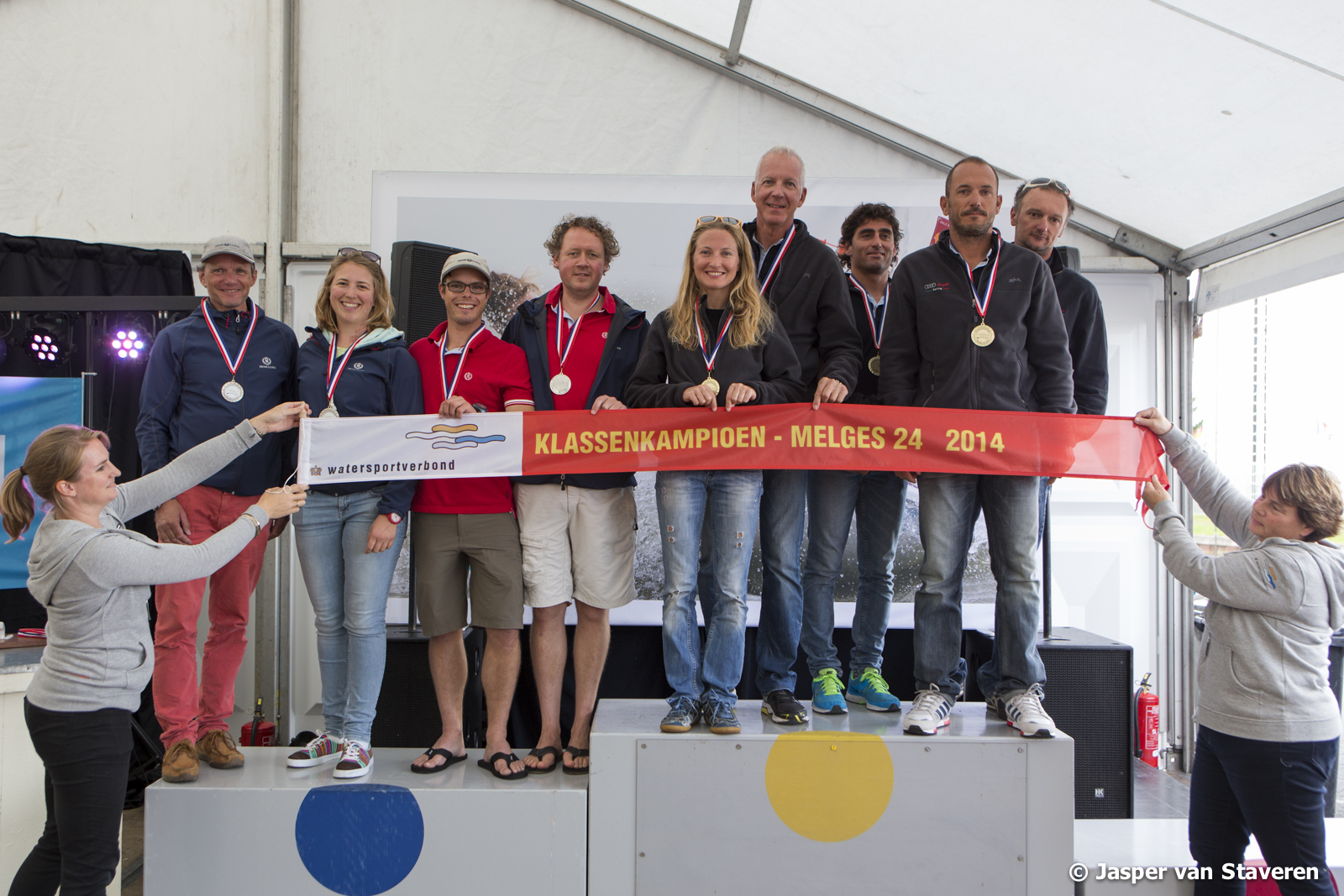 While taking a lead on the second day of the regatta, Riccardo Simoneschi’s Audi tron ITA 840 continued its racing in style. With three bullets on the final day and the final series of (6)-2-1-1-1-1-1, the team with Riccardo Simoneschi on the helm and Enrico Fonda, Stefano Orlandi, Federico Buscaglia and Lucia Giorgetti aboard secured both the victory of the Dutch Open Championships and the overall victory of the Melges 24 European Sailing Series 2014. With the consistent racing on the final day John den Engelsman team NED 645 jumped up to the second place from the fourth position where they were standing after the second day. The series of (8)-6-8-2-2-2-2 and 22 points altogether gave to John den Engelsman 3 points’ advantage ahead of Miles Quinton’s Gill Race Team GBR 694, who ended the tight competition with the series of 2-7-4-4-4-4-(8) as the third winning only by one point his fellow countryman David Rowen on Imagine GBR 557. 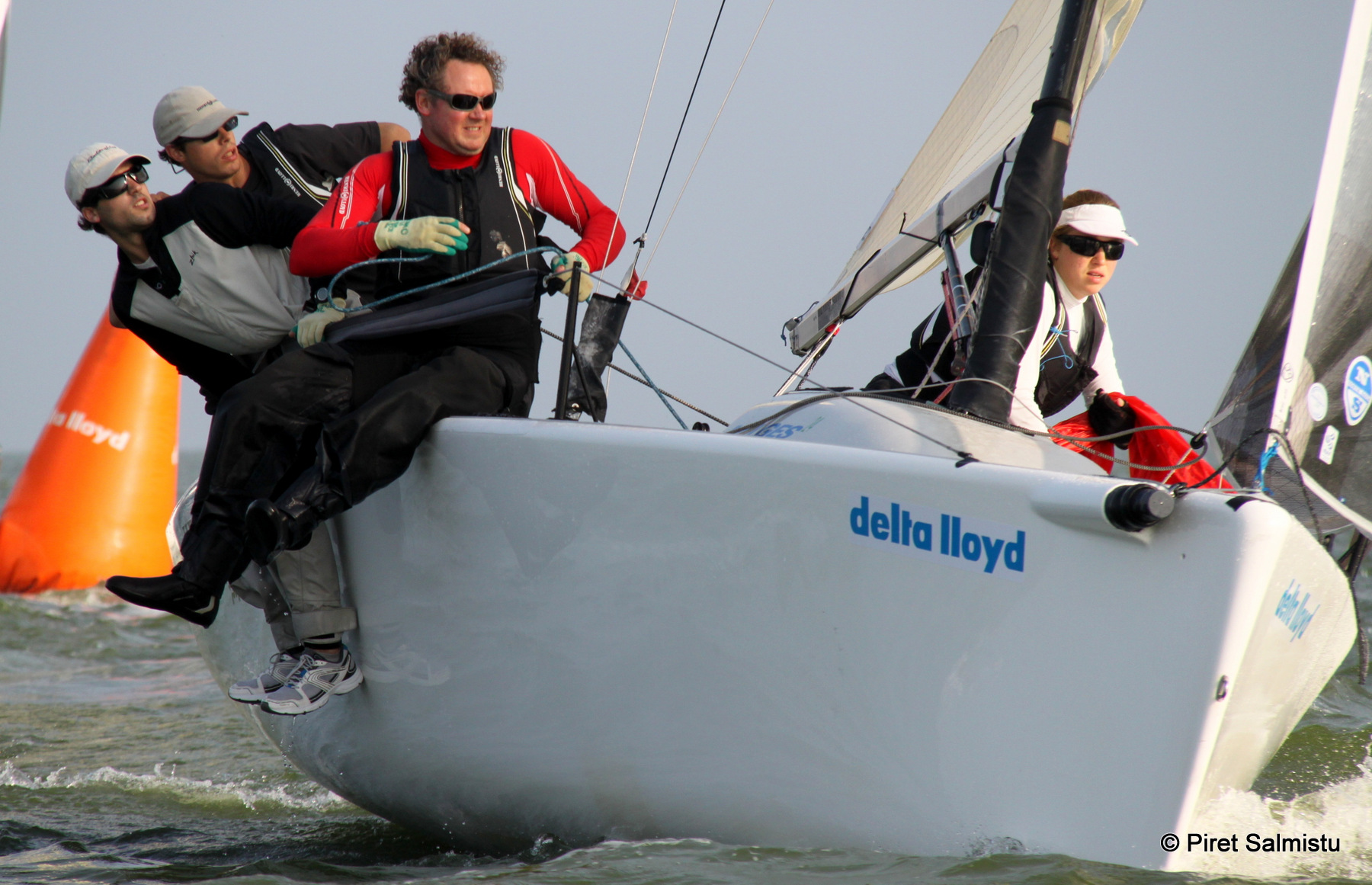 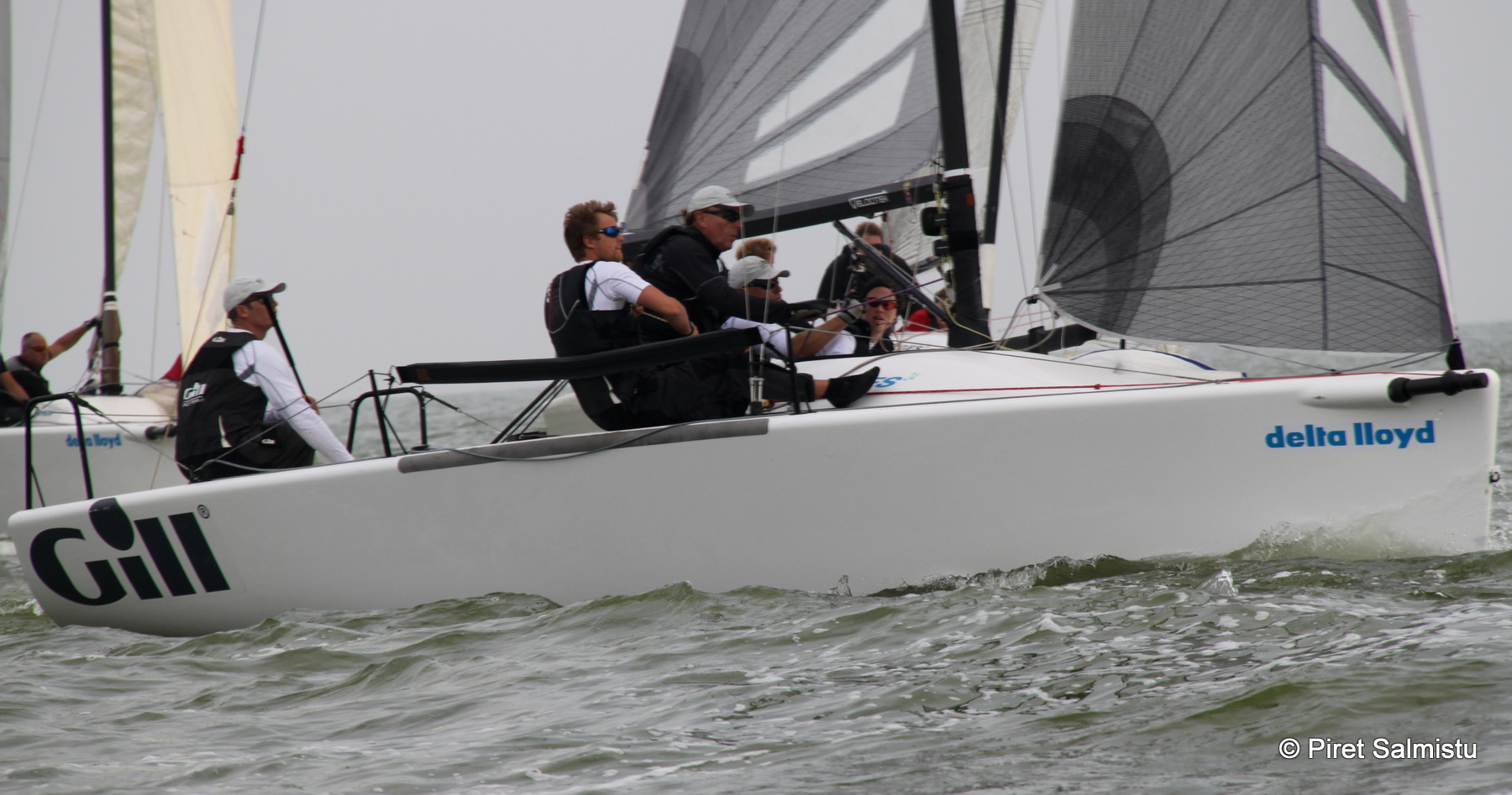 In the Pro Am (no professional allowed) division local Ronald Veraar’s Kesbeke/SIKA NED 827 took the victory with 30 points, positioning as 5th in the open division. The second place was secured by Hungarian Róbert Bakóczy’s FGF Sailing Team HUN 209 with 37 points being 6th in overall. At the same time FGF Sailing Team HUN 209 managed to achieve the inaugural overall win of the Melges 24 European Sailing Series 2014 in Pro Am division which introduces the Corinthian ranking as it is usual in all the events of the Melges24 Class. With consistent and better performance on the final day Conrad Brinkmann’s Sputnik GER 191 managed to jump up to the 7th position in overall, being the 13th after the second day, what gave the 3rd position in Pro Am division. 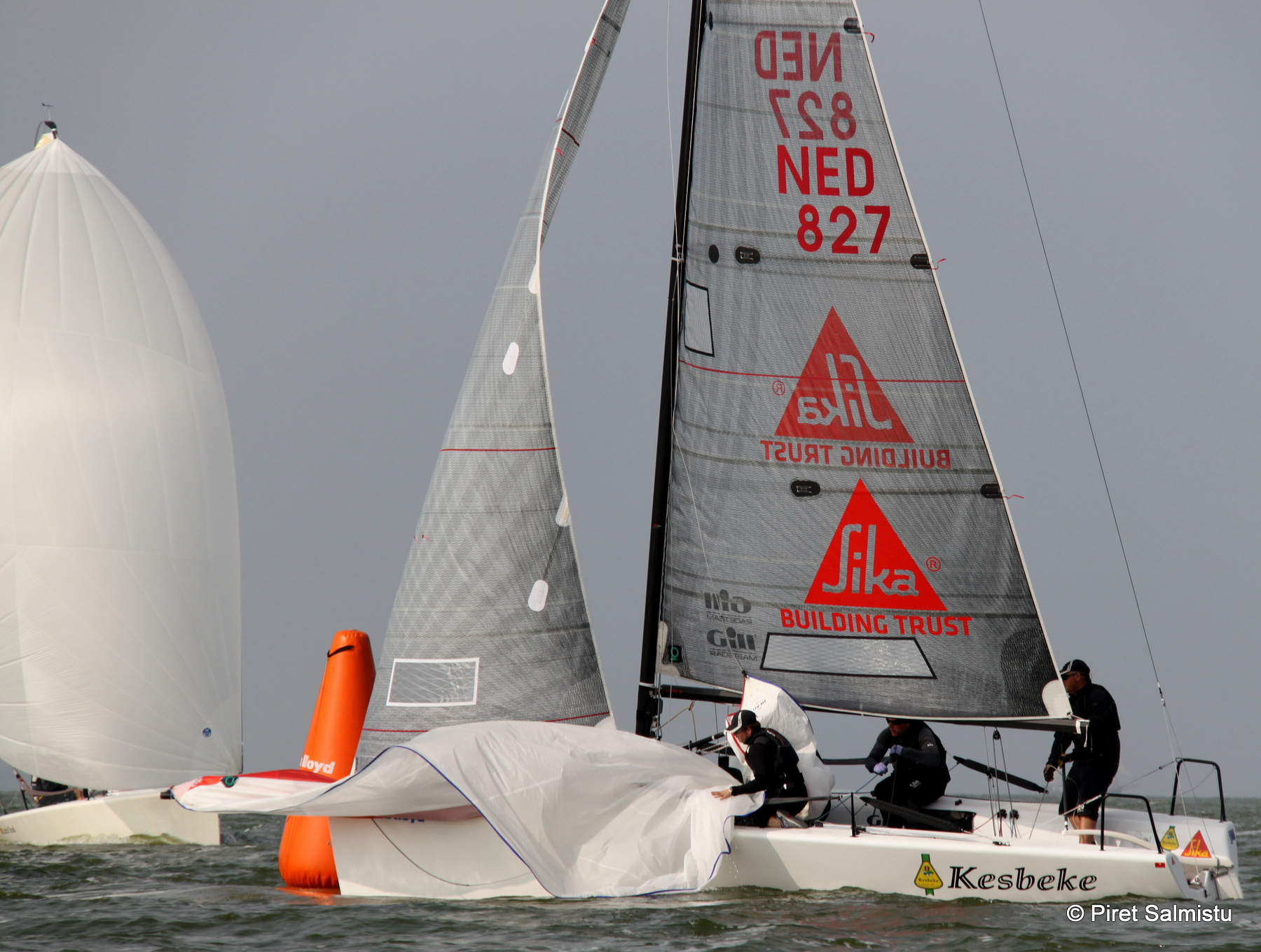 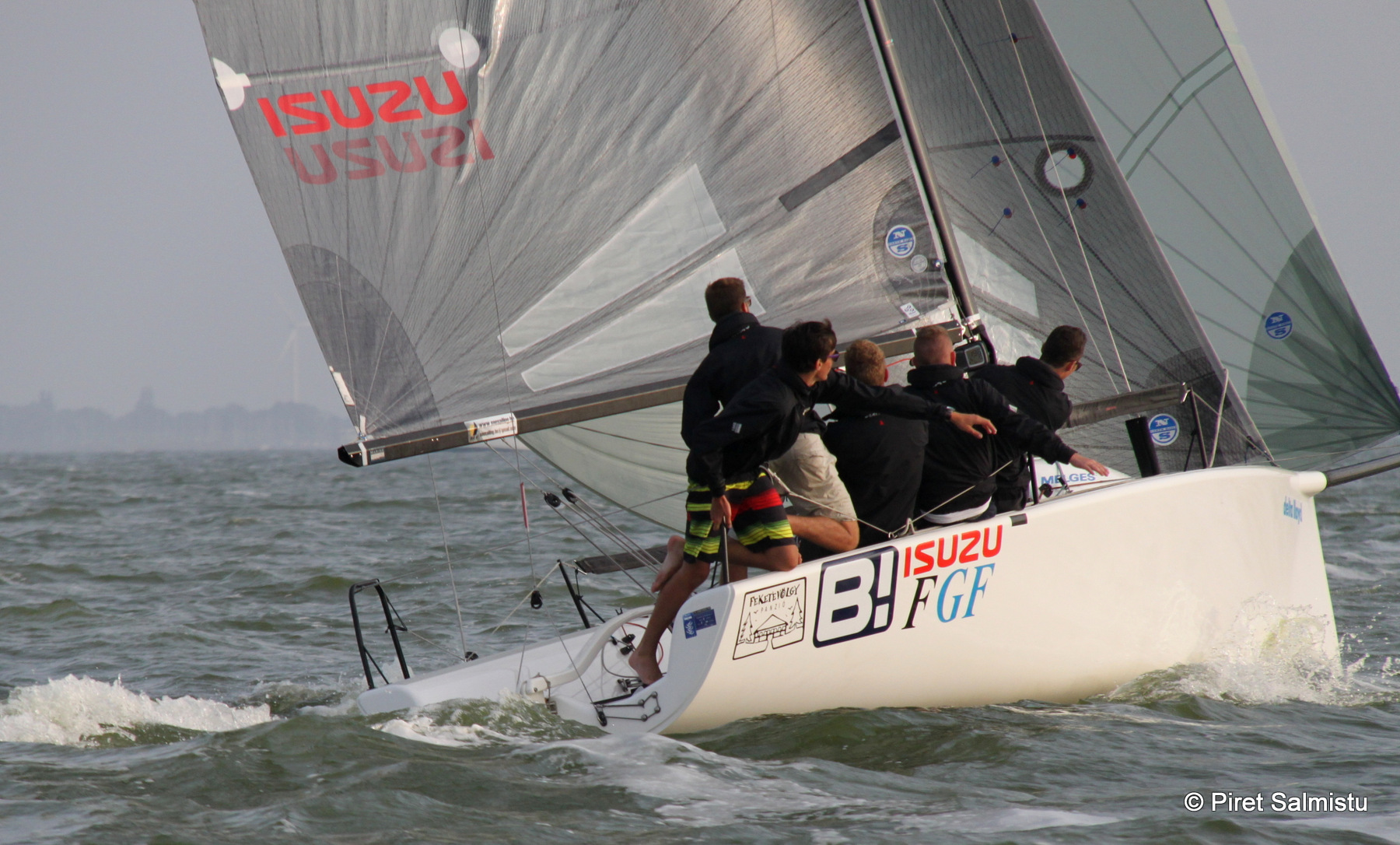 The Top 3 in Pro Am (no professionals allowed) division: