On Sunday, April 26 IM24CA together with Zerogradinord hosted Facebook Live talk show MELGES 24 ROCKS to tell the stories of Melges 24, which is still the Gold Standard after more than 25 years!

Enjoy the stories, memories and photos of this great one design performance boat! 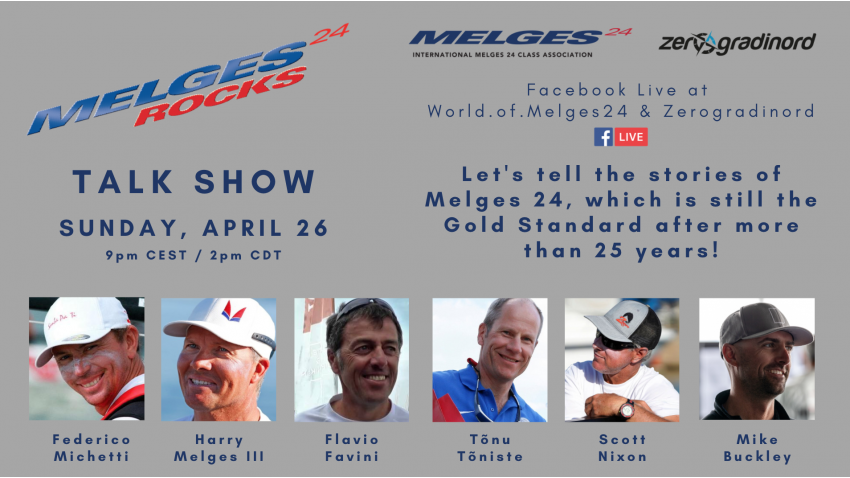