Rebirth of the French Melges 24 class in Cherbourg

April 5, 2022 - Cherbourg, France -  Over the weekend of April 1-3 the first event of the FRA Melges 24 Tour 2022 was held in Cherbourg, hosted by the Yacht Club Cherbourg. With the initiative by the new class president Alain Lepreux, the French Melges 24 class sees its rebirth after some years of hibernation. Six boats sailed eleven races and five bullets in the series granted the victory of the event to the team Volvo Cherbourg FRA261, skippered by a local Alexis Loison with Hugo Feydit, Alan Roberts, J Ulien Burnel and Yves-Marie Pilon in the crew. 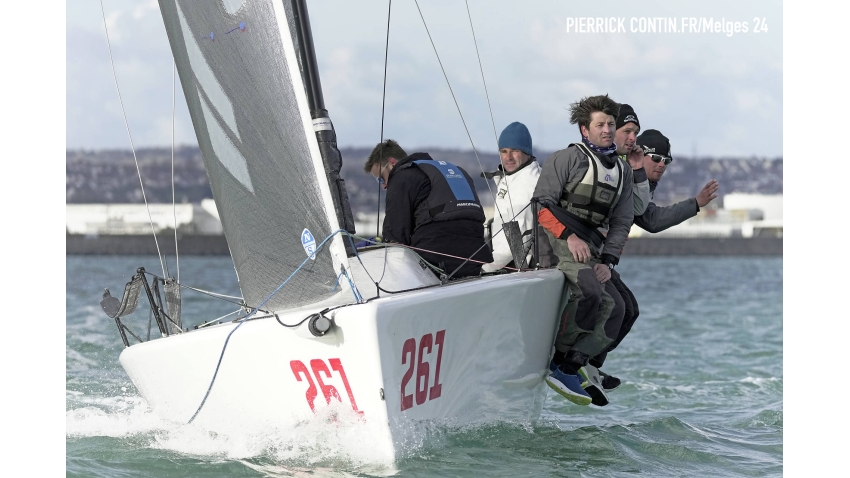 On the first day of the event the racing was cancelled due to the hard weather conditions, but instead a briefing by the famous French sailor and judge Benoit Charon was held for the competitors.

On Saturday and Sunday the sailors experienced ideal sailing conditions and the Race Committee delivered 9 W/L races and 2 coastal races for the teams. 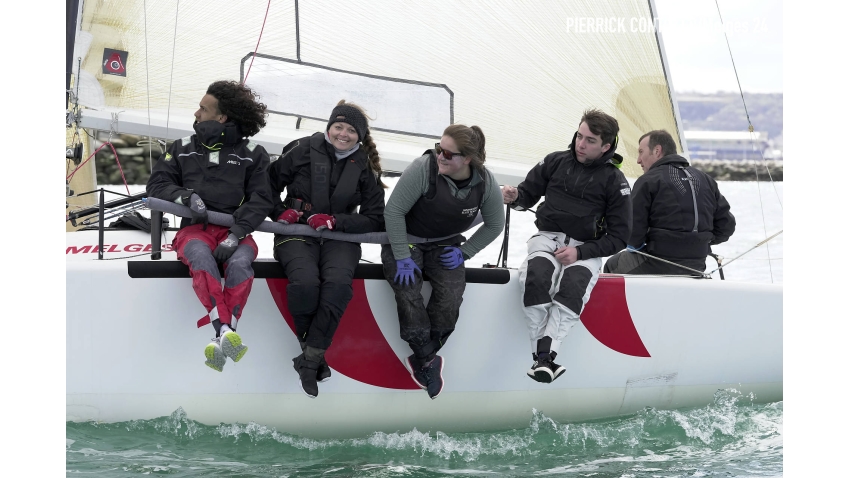 Besides to the winning team Volvo Cherbourg, skippered by a local Alexis Loison, who grabbed five bullets, the victories from six other races went to Thunder Struck FRA268 of Gregoire Napoly winning the second place and Spirit of Salufred FRA430 of Remy Thuillier completing the podium – three wins for both teams. 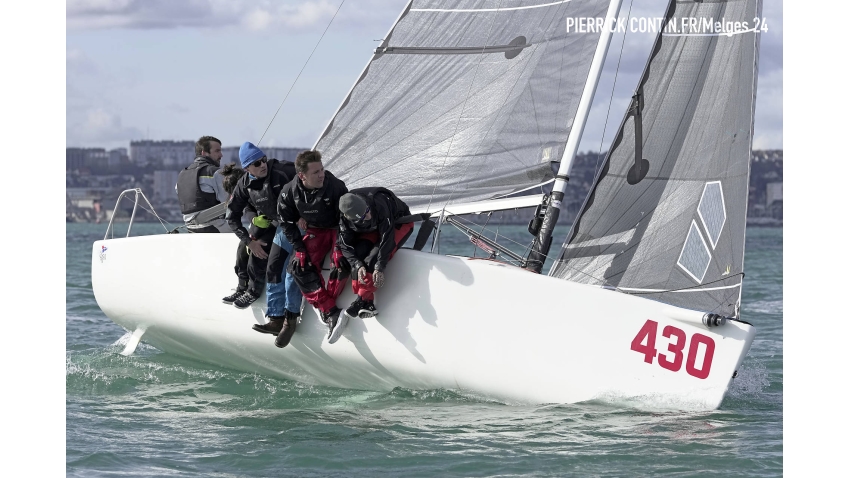 “The objectives of this first "Cherbourg Melges 24 Series" were both to show the revival of the Melges 24 class in France, but also to offer an original competition that allowed each crew to continue to discover the tricks on this challenging and very technical boat. All the participants were able to make the most of the advice from Benoit Charon, an expert in small monotypes, in many ultra-tight sleeves and with many twists.

A big thank you to the French class Melges 24, to the Yacht-Club de Cherbourg and to its volunteers, to the partners of the event and of course to the crews who were present!”

Thousand thanks to the Yacht Club de Cherbourg for the top welcome – French sailors are looking forward to the next FRA Tour event in Serre-Ponçon from July 7th to 10th. 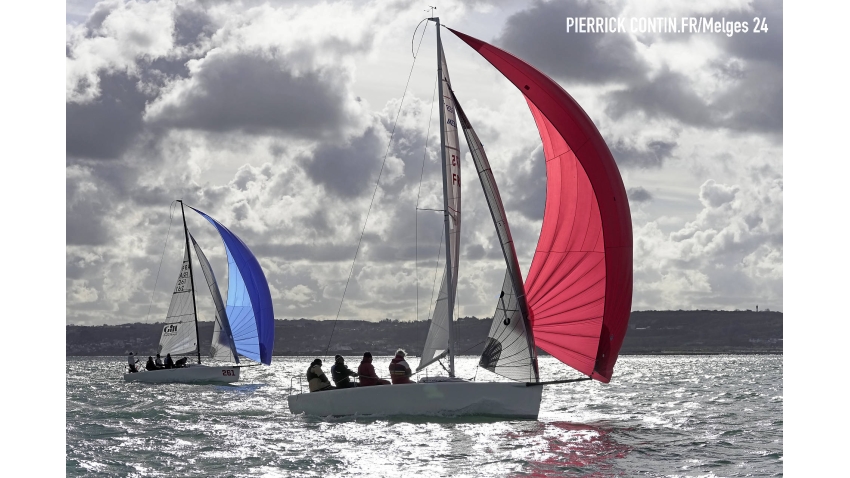