It was close racing on top and race for the victory was tight.

The title of the state was taken by Peter Kendall's team on AMIGOS AUS816 who was collecting five bullets  and 13 points in total.

It was wonderful to see a couple of brand new teams among the fleet competing on Lake Macquarie! Welcome to the class!

Melges 24 AUS Nationals were scheduled to follow the NSW State Championship, but travel restrictions for interstate competitors put a halt to the Melges 24 2021 Australian Championship. Instead, they'll run a national title later in the year. 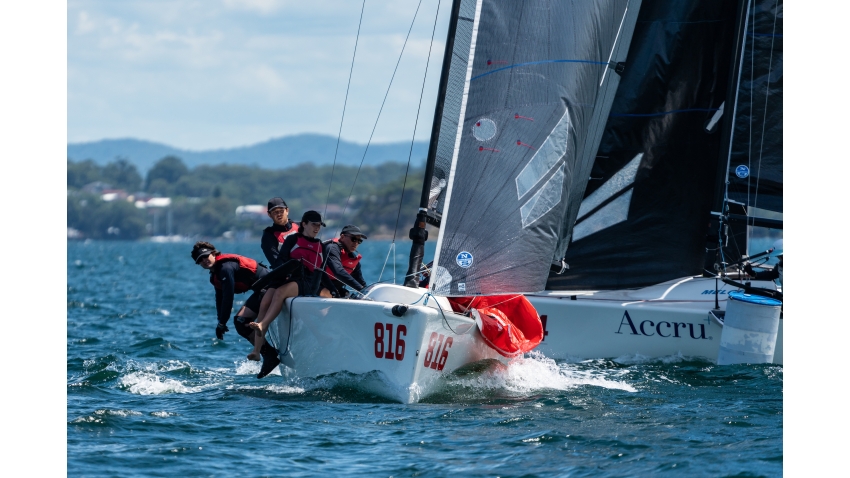 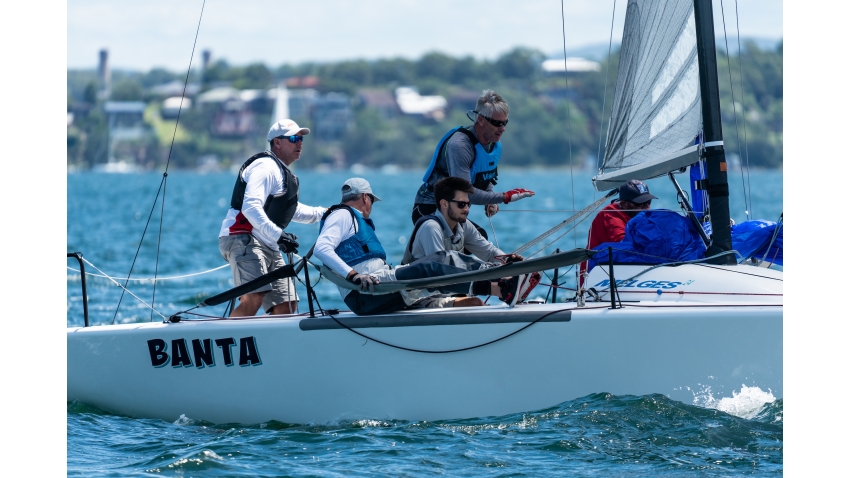 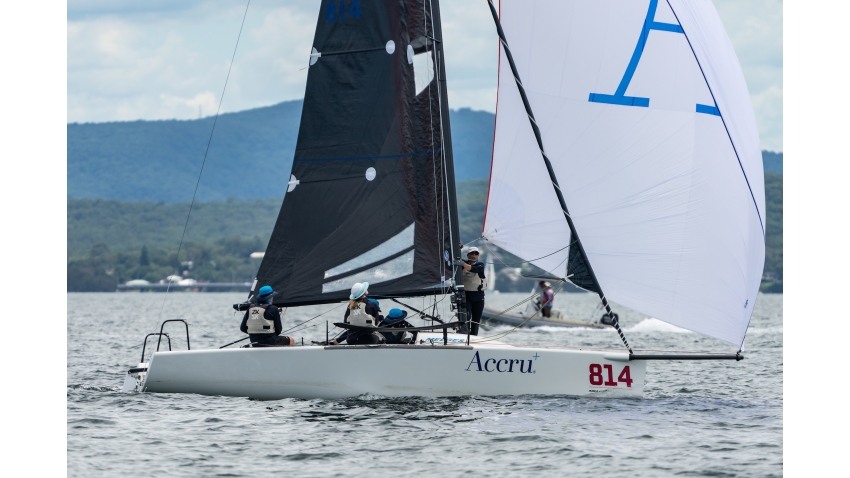