September 12, 2022 - Hankø, Norway - Over the weekend of September 9-11 Melges 24 Norwegian class held their 2022 National Championship, which was organized by the Fredrikstad YachtClub in Hankø marina. 15 teams in total, including three teams from Sweden completed nine races, while the winning team Storm Capital NOR751 with Peder Jahre, Pål Tønneson, Ane Gundersen, Marius Falch Orvin and Sivert Denneche secured their title with a race to spare.

For helmsman Peder Jahre it was the 9th time to win the Melges 24 Norwegian title since 2007. With 23 points in total and scoreline of 1-3-1-6-2-4-5-1-(16) the Storm Capital won the championship with two-point margin ahead of Kristoffer Spone’s Helly Hansen II Lisa NOR697 with Christen Horn Johannessen, Børre Hekk Paulsen and Sigurd Hekk Paulsen in crew scoring 25 points with results of (7)-1-2-4-1-3-7-5-2.

The podium of the Melges 24 Norwegian Nationals was completed by Kristian Nergaard’s Helly Hansen NOR600 with Tomas Mathisen, Espen Stokkeland and Trond Solli Sæther in team. They collected 5-2-5-5-4-(7)-2-6-1 and total of 30 points to their final score. 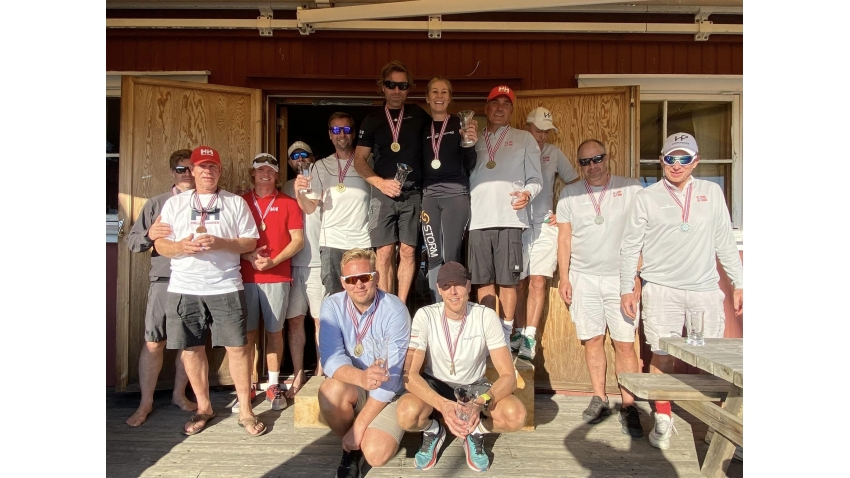 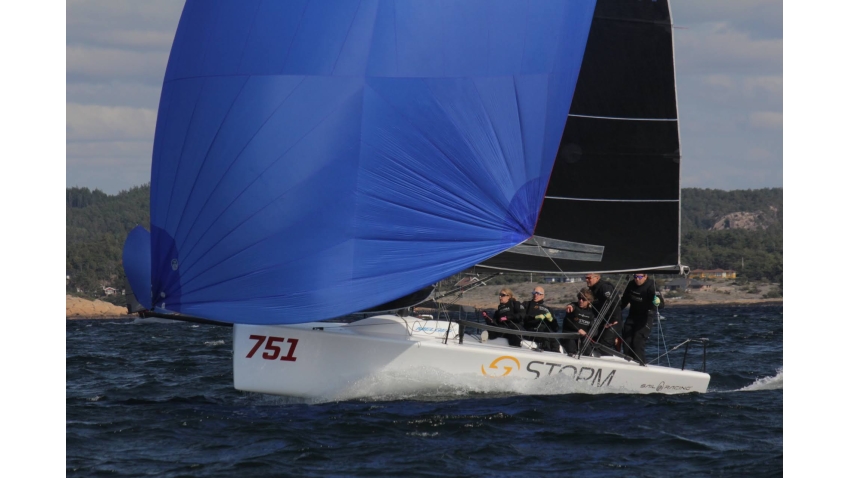 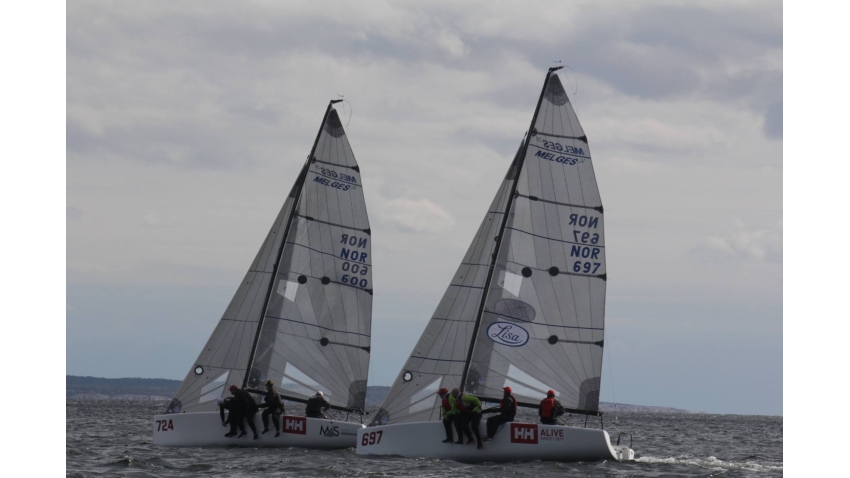