February 21, 2022 - Biograd, Croatia - The crew of the team Panjić from JK Briva consisting of Luka Šangulin, Tomislav Bašić, Duje Fržop, Tonko Rameša and Noa Šangulin is the winner of the second regatta within the CRO Melges 24 Cup 2022, which was sailed on February 19-20 in Biograd.

At the second stage of the strongest Croatian regatta series, 14 boats started with many eminent names of Croatian sailing: current and former Olympians, winners of the World and European medals such as Mihovil Fantela, Ivan Kljaković Gašpić, Karlo Kuret, Tomislav Bašić etc.

In the full program, after six races, the local crew won three of them and proved to be an extremely "inhospitable" host. 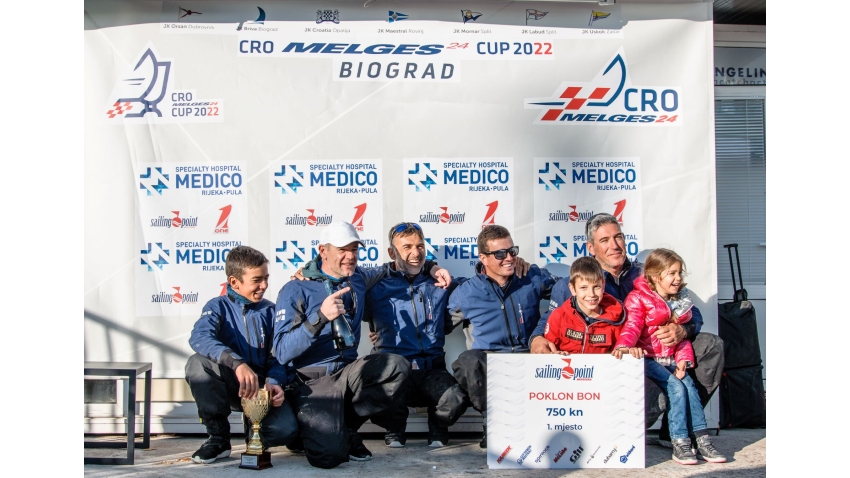 "It's a pleasure to sail with names like this. On paper, we seem to dominate, but at sea, we fought like lions for every point. We proved to be a little worse hosts than we should be, but we invite all crews who want to beat us to come and train in Biograd. We will all enjoy it. I hope to see you in Opatija in even greater numbers," said the helmsman of the winning boat Luka Šangulin. 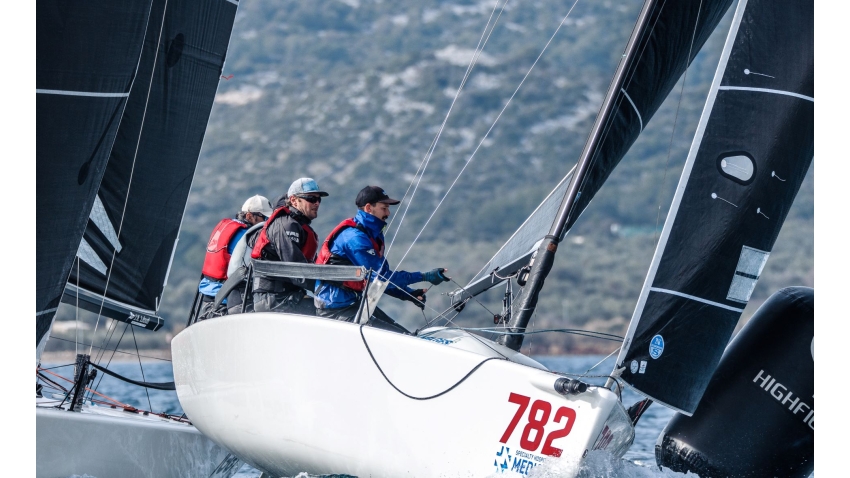 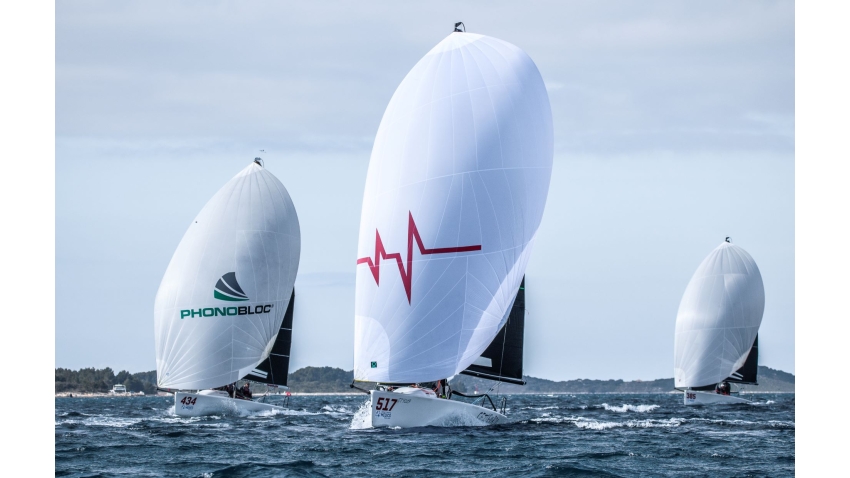 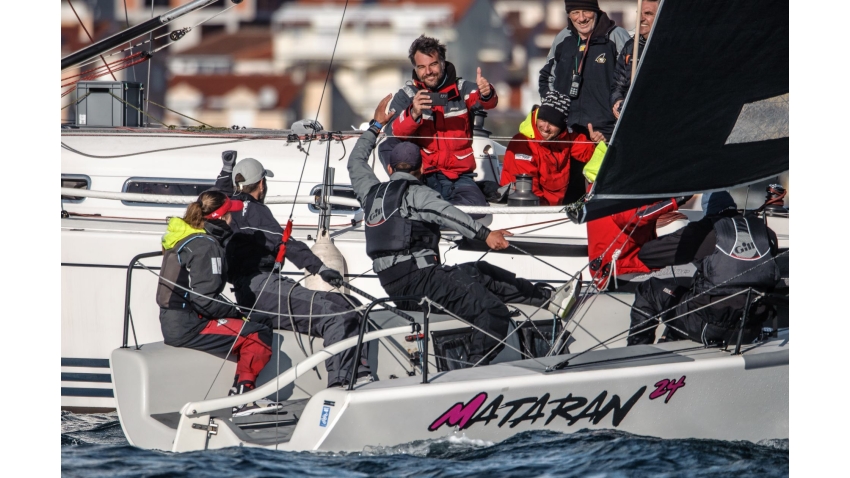 One design Melges 24 class has been the most beautiful story of Croatian sailing in the last year. There are currently 21 boats in the fleet, and the regattas have already been nicknamed the Sailing Champions League due to their curiosity and great competition. 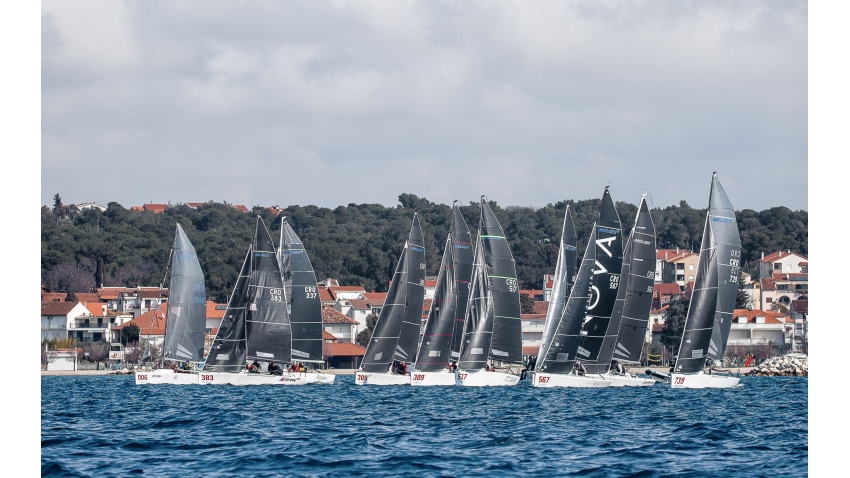 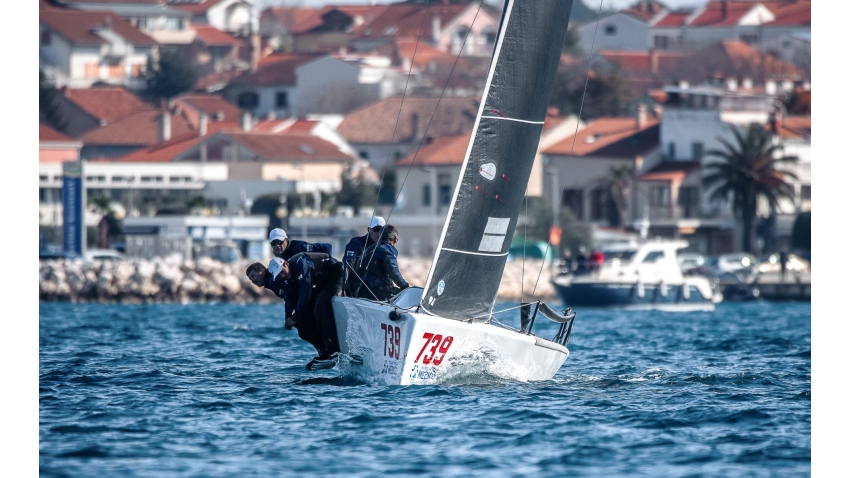 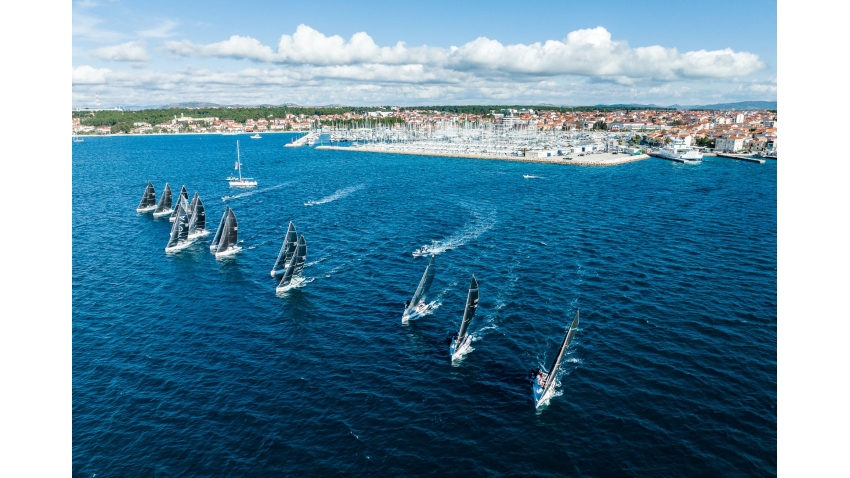