January 16, 2023 - Lake Rapel, Chile - The Magic Marine boat commanded by Pablo Gallyas was the winner of the Melges 24 Chilean National Championship 2023. The event, which took place in Lake Rapel on January 6-8, saw the participation of 80 crew members on 17 boats.

The Melges 24 Nationals, one of the most important sailing competitions in Chile, has concluded with the Magic Marine boat, steered by the helmsman Pablo Gallyas, won the contest for the several time in a row. 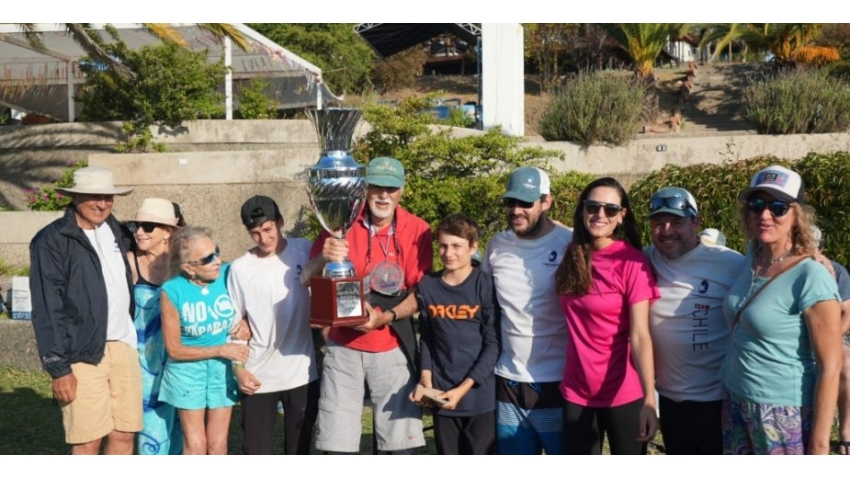 The conditions of the lake were optimal for the high-performance competition to develop properly. Fortunately, luckily for the competitors, the wind was present during all three days of the event.

During the first day of competition, the Magic Marine took the lead followed closely by the Mako, Centurion and Scorpius boats. After three days of the championship and 10 races held, Magic Marine led by Pablo Gallyas emerged as the winner. Centurión led by Juan Ramón Moral and Scorpius led by José González completed the podium.

Pablo Gallyas, Melges 24 National champion of Chile was very happy with the result and said:

“I am very satisfied with my performance and the teamwork of my crew. We have prepared for a long time to obtain these results. These Nationals have been one of the most demanding due to the high level shown by the other participants. I hope to be able to compete also in some international competition next year,” declared Gallyas. 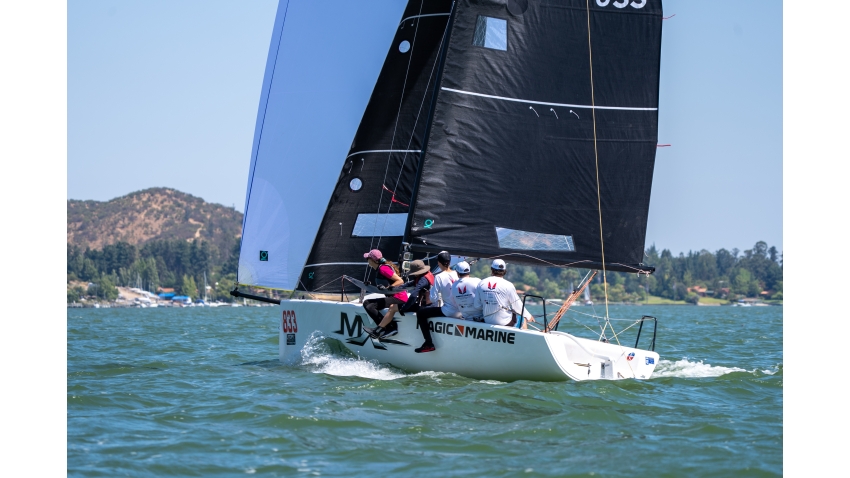 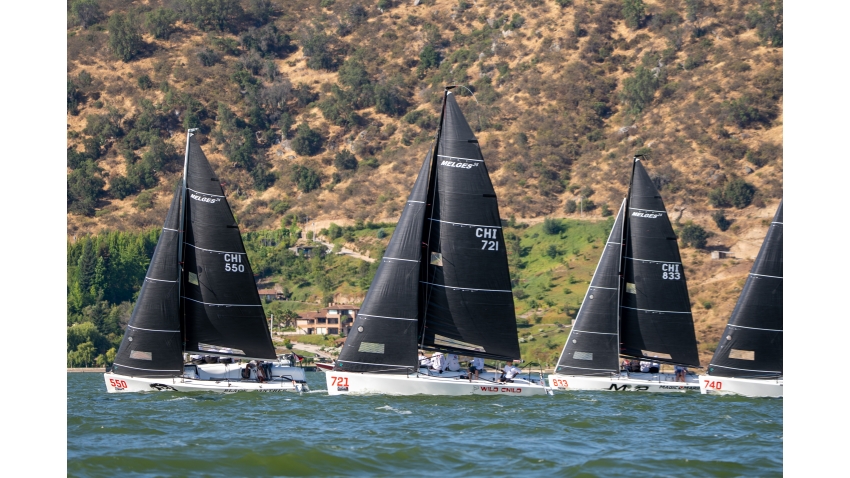 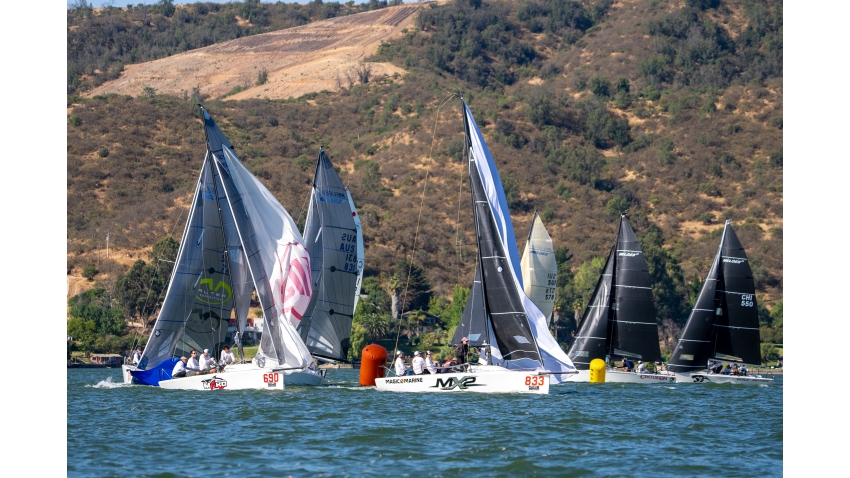 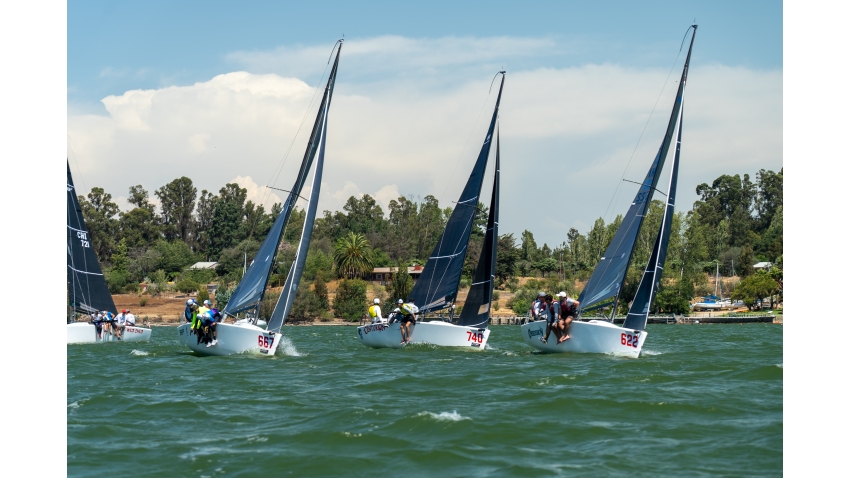 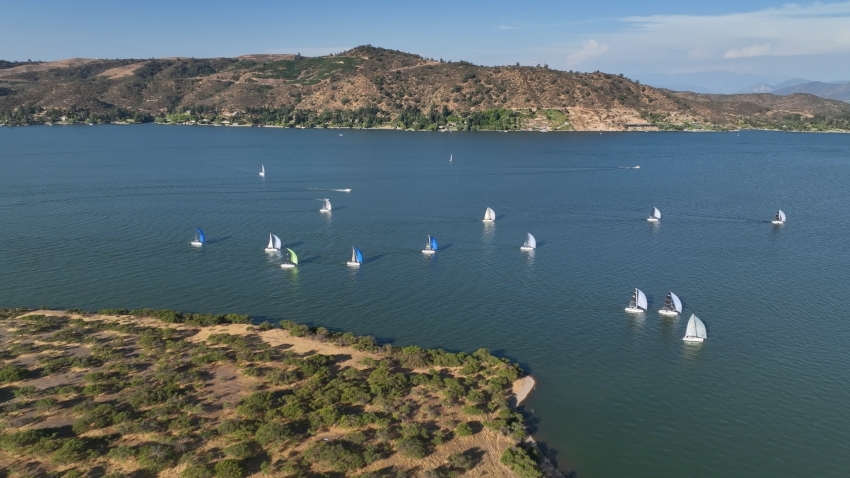 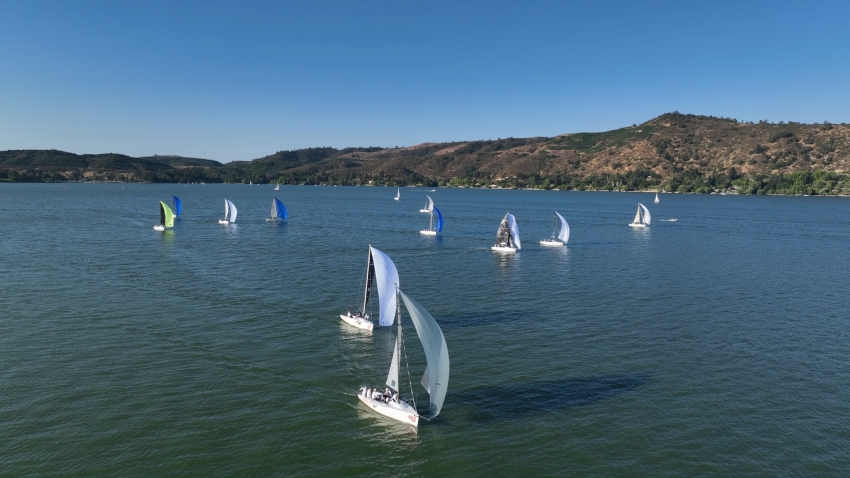 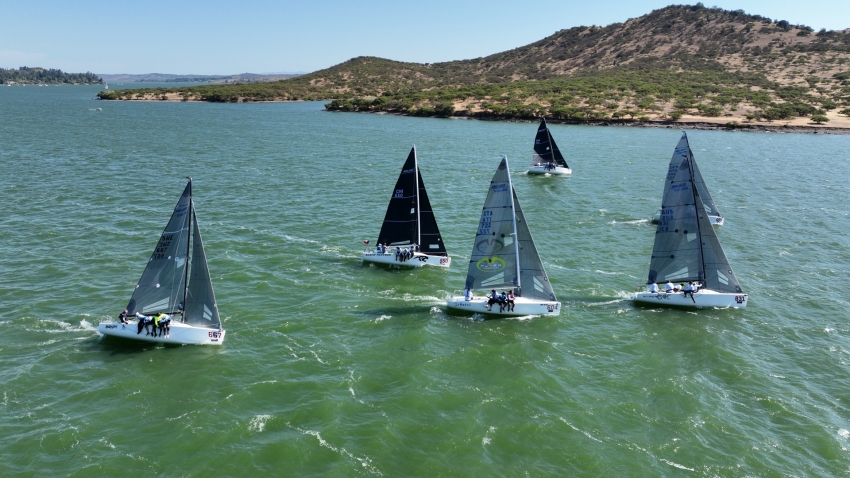