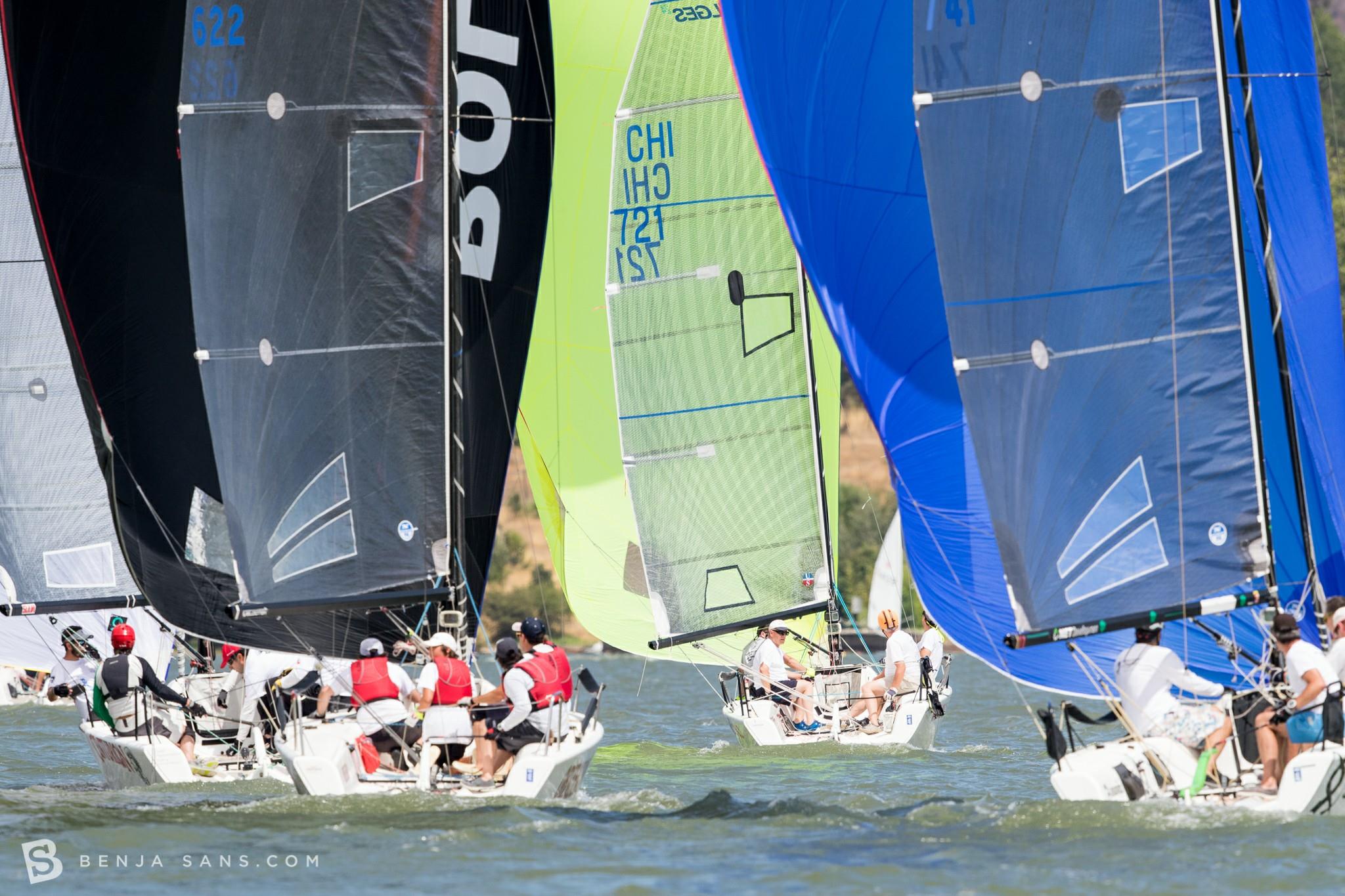 With nine single races completed after three days of Championship, in the open category team Magic Marine of Pablo Gallyas was able to replicate their victories of 2012, 2015 and 2017 achieving their fourth Crown, this time in a more tight way, because of the increased competition level of the rivals teams Incitatus and Centurion. 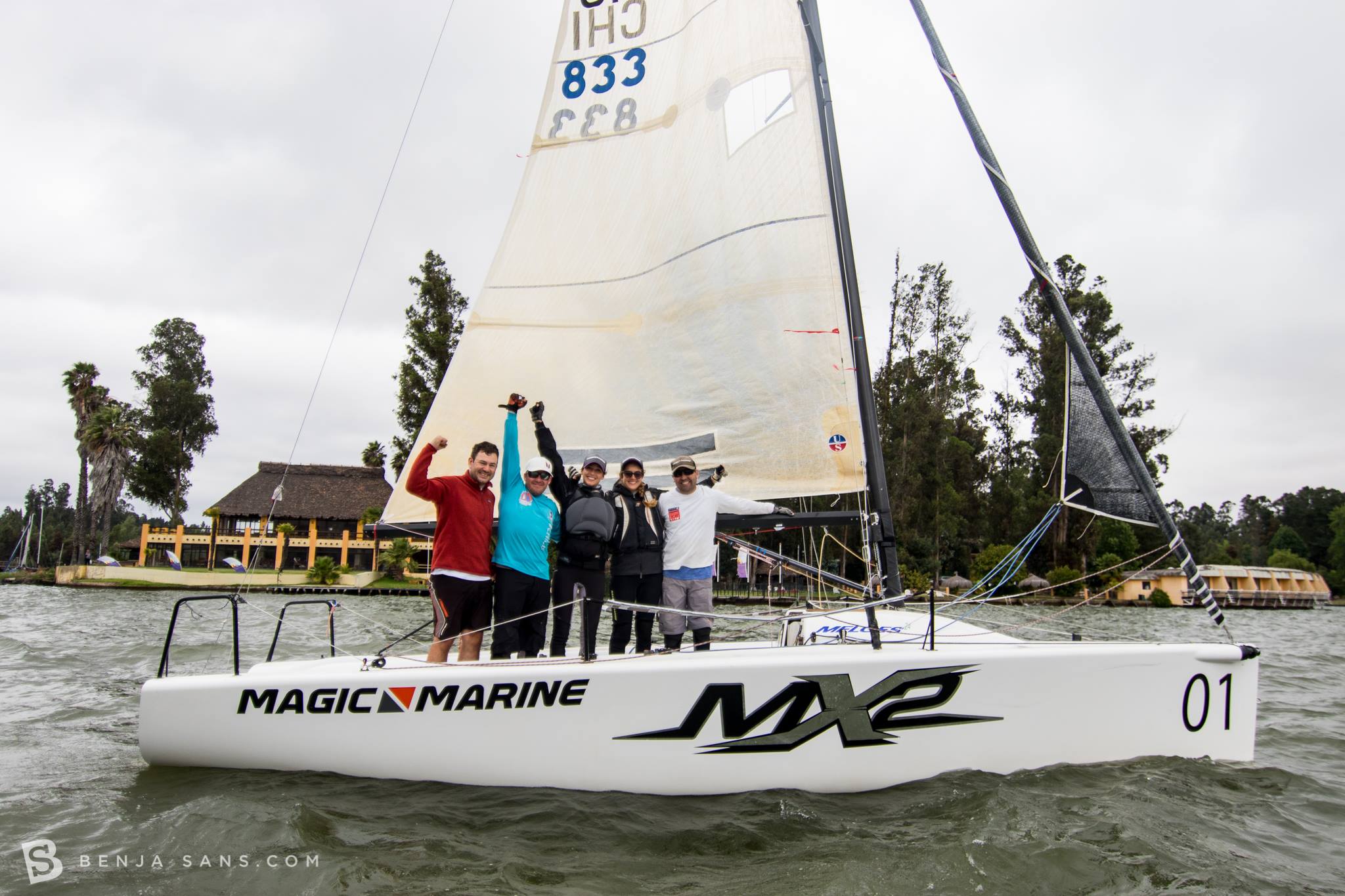 So, in the final race two leaders were tied with 31 points and the third had 32 points. Once again, the Gallyas family, involved in both teams, Magic Marine & Incitatus, demonstrated to be more competitive with the Moral family on Centurion being still very close, sailing fast with wind conditions between of 10 to 16 knots during all the weekend. 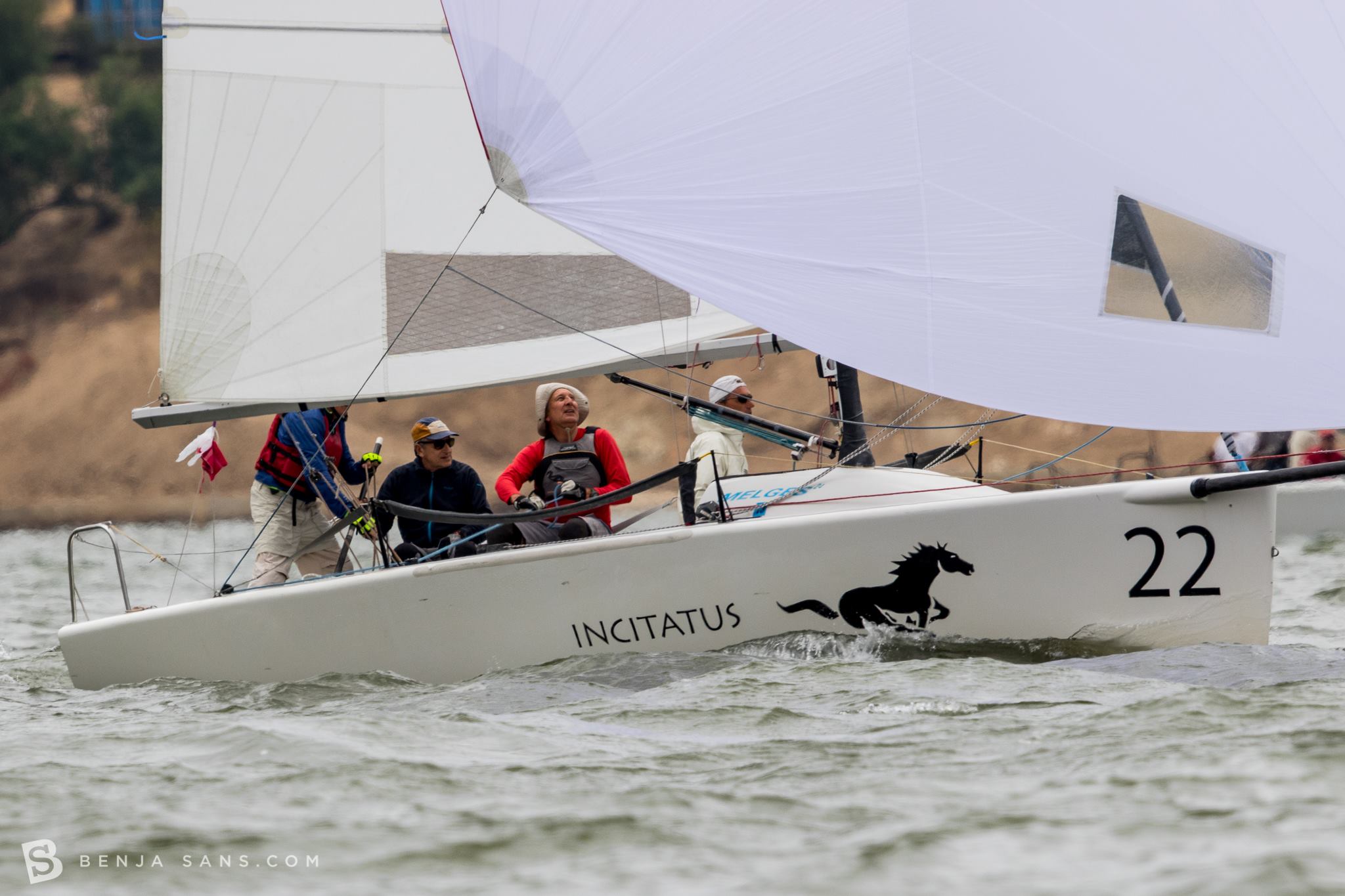 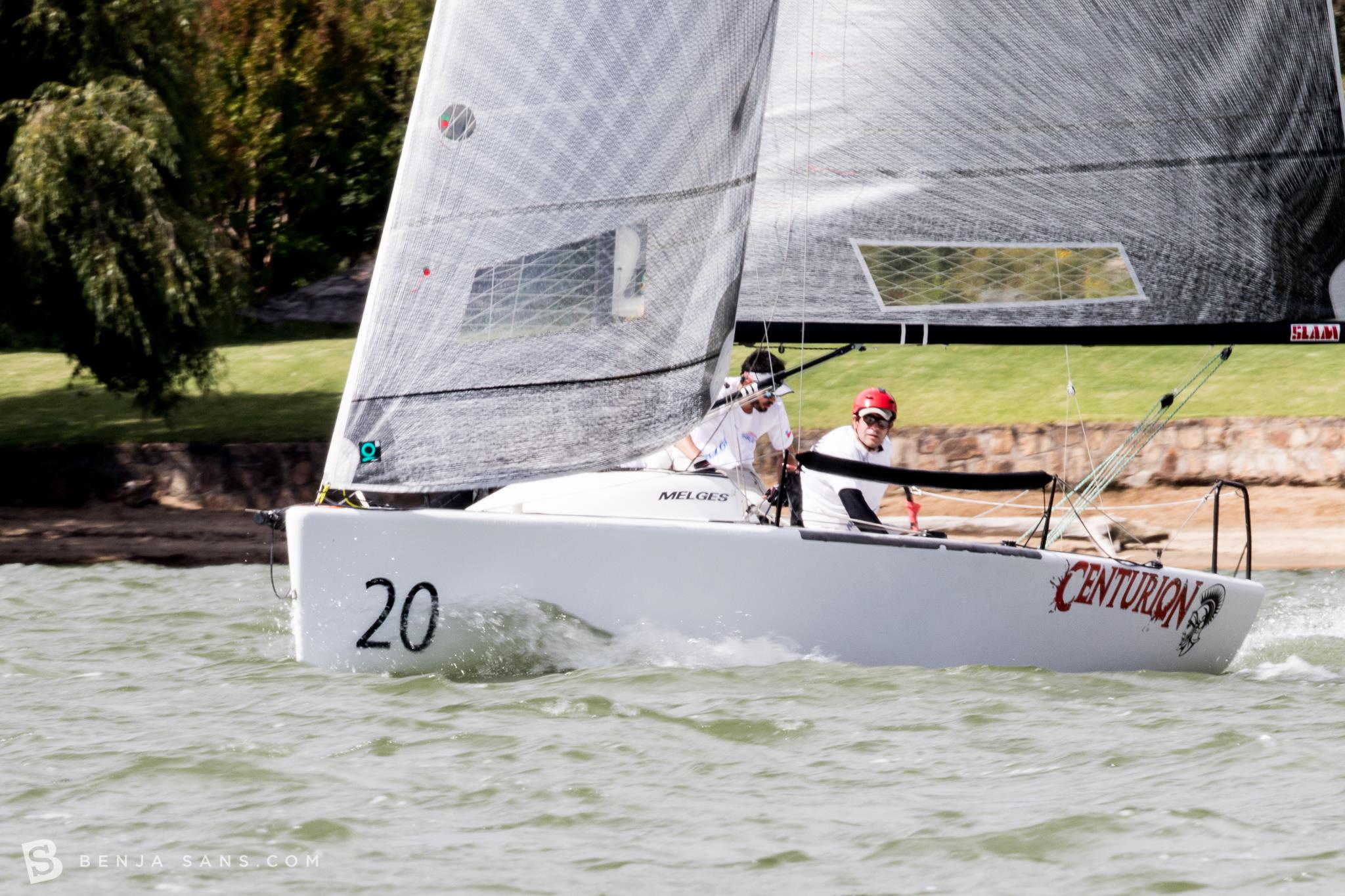 Great performance and consistency of these teams were the key factors to finish before team Il Mostro (champion 2013 & 2014), team with the most wins (4) in this Championship (4), but one DNS and other DSQ took from them the chance for the podium. 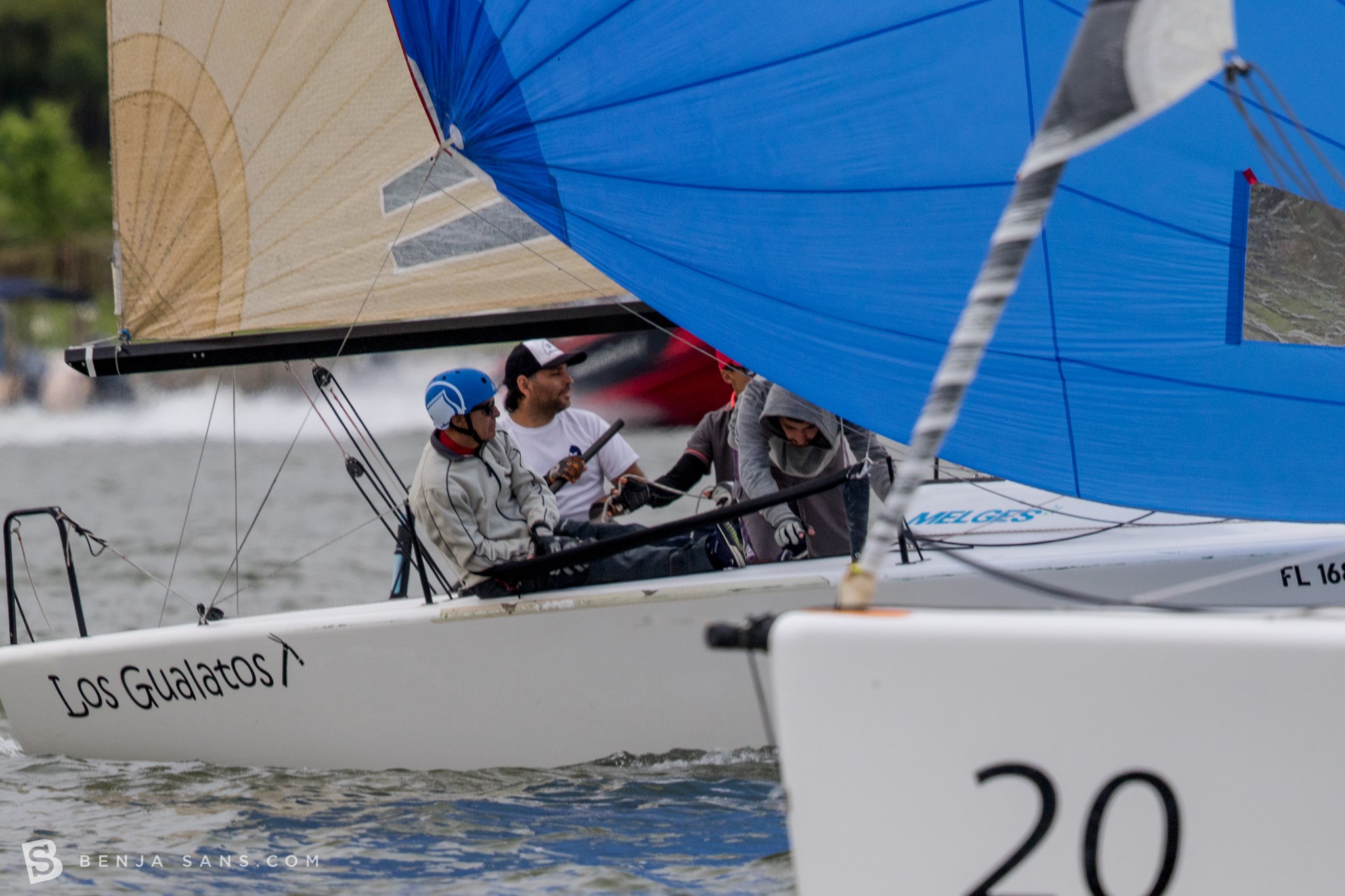 In the Corinthian division team Gualatos of Tomas & Ignacio Leiva were crowned as champions, followed by Luna Rossa of Alberto Ortiz as second and Wild Child of Jose and Eduardo Tirado as third.

As a nice tradition of the Chilean Championship, the past year winners arranged a party on Friday and on Saturday hamburger and beer party took place for all the teams participating.

Photos of Day One by Benja Sans, www.benjasans.com 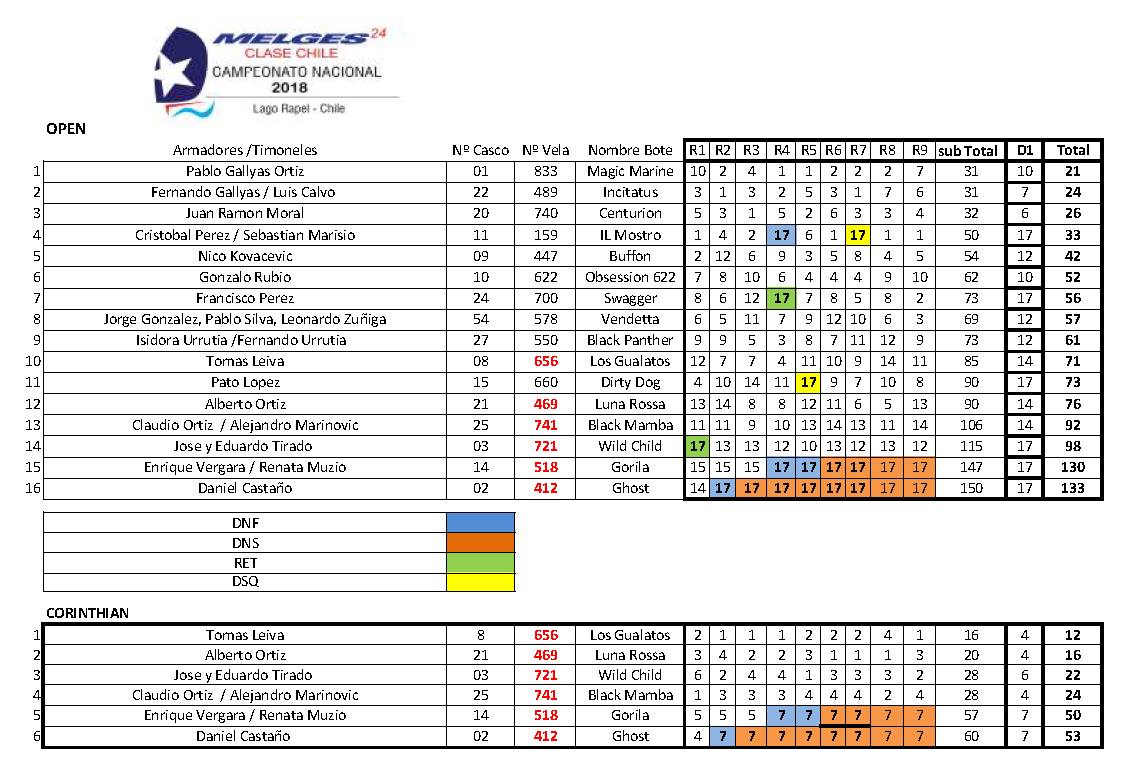