The third and final day of the OneSails Melges 24 National & Open Championship started with threatening dark rain clouds passing just out to sea from the race area, much to everyone's relief.

The wind was again from the Northern quadrant and strengthened to a solid force 5 as the competitors reached the course are, although it did then drop slightly to a force 4 by the time the first race of the day started. Miles Quinton's "Gill Race Team" continued to show the rest of the fleet how to sail in a breeze and had built up a comfortable lead up the first beat. However they gave themselves a slight scare when they misjudged the gybe into the leeward mark which they over-stood and had to drop their spinnaker early and close reach in. This allowed the chasing pack to close in a little, but after that "Gill Race Team" sailed flawlessly to win comfortably from "Gelikt" who passed Tom Branton's "S & M" on the final run to claim second place. Another place change on the final run saw Peter Smith's "Slot Machine" manage to pass "Why Knot" to secure fourth place.

The second race of the day saw "Gill Race Team" once again with a comfortable lead from " Gelikt", "S & M" and Ben Stone's "Why Knot". These places remained unchanged through the race and these boats finished in that order.

Comfortable in the knowledge that they had now won the event, "Gill Race Team" elected to head for home before the final race. At this stage Carlo Vroon's "Gelikt" had now taken back second overall by a small margin from Tom Branton's "S & M" so there was still much to play for. In the event " Gelikt" started well and headed the fleet from the start right through to the finish. Behind them, "S & M" just led "Why Knot" at the first mark, but their positions had reversed by the end of the first run and the rest of the fleet were very close behind these two. "S & M" did manage to get past "Why Knot" by the second lap and kept this place to finish second. 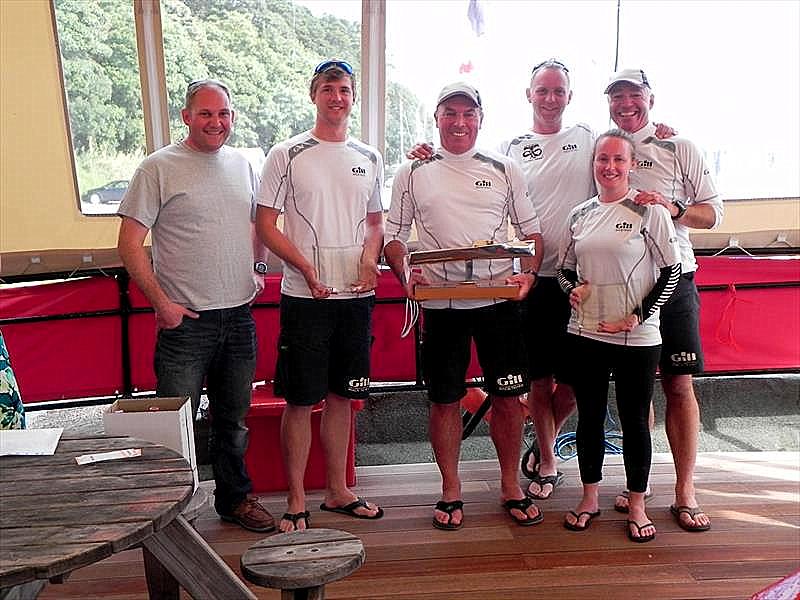 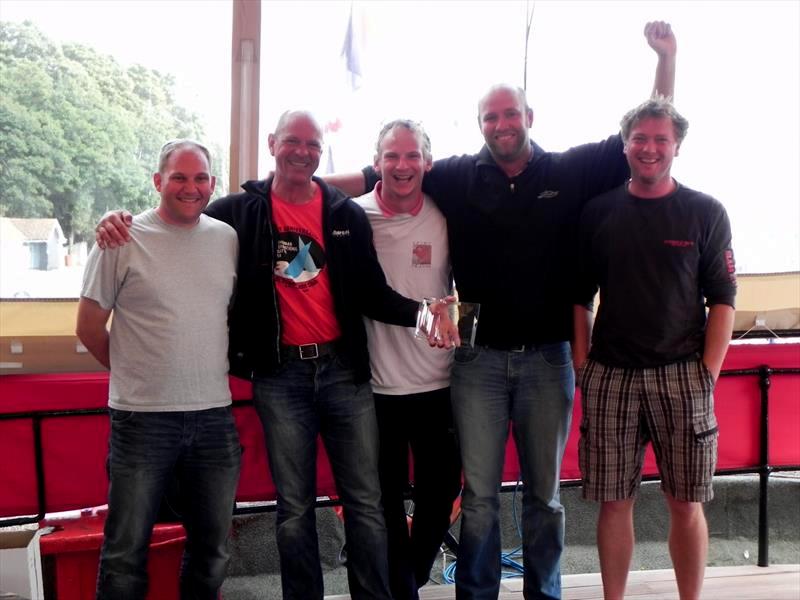 The regatta proved to be an excellent learning experience for the crews from the host club who have all had the opportunity to learn at first-hand from two established Melges 24 crews.

At the prize giving Miles Quinton congratulated the host club for organizing such a welcoming and enjoyable event which compared very favourably with the many Melges events that Gill Race Team have attended across many countries. The crews also thanked all of the event sponsors, in particular OneSails for helping make this event such a success.