Due to the ongoing global situation, the 2021 International Melges 24 Class World Council’s Annual General Meeting (AGM) will take place virtually on Zoom on Saturday, November 6.   This is an important meeting to discuss the status and future of the class as well as to discuss any proposals for changing the rules and regulations that govern the class.  All NCAs will be invited to give a short (1-2 minute) update on their year during the meeting.  A detailed agenda will be issued by September 25th.

The first deadline for the National Classes is September 18th - Motions and nominations to be proposed at the AGM shall be submitted to the Class Administrator Piret Salmistu at piret@melges24.com not less than 8 weeks (56 days) before the date of the said AGM.  As noted above this deadline has been extended by one week.

Motions, amendments and nominations for the AGM shall be proposed only by the Executive Committee, National Class Associations, the Technical Committee and World Sailing. If you have a proposal you wish to be considered by the AGM you should urgently make contact with your National Class Association Officers and ask them to review your proposal and submit it on your behalf by the closing date. 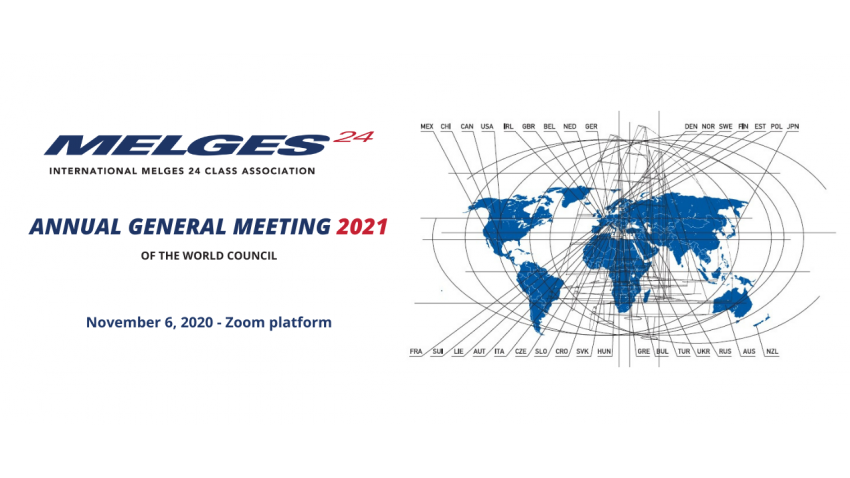