Peder Jahre and his crew of the Storm Capital Sail Racing with Stian Briseid, Marius Falch Orvin,  Taja Zaikova and Christoffer Solgaard Jakobsen  managed to sail the series of 4,3,6,4,2,(OCS30),2,1,3,3,(DNS30) with total of 28 points to win the regatta. This was the first time for the Storm Capital SR team since 2010 to win the title, and for now „The Storms“ have won this title for four times! 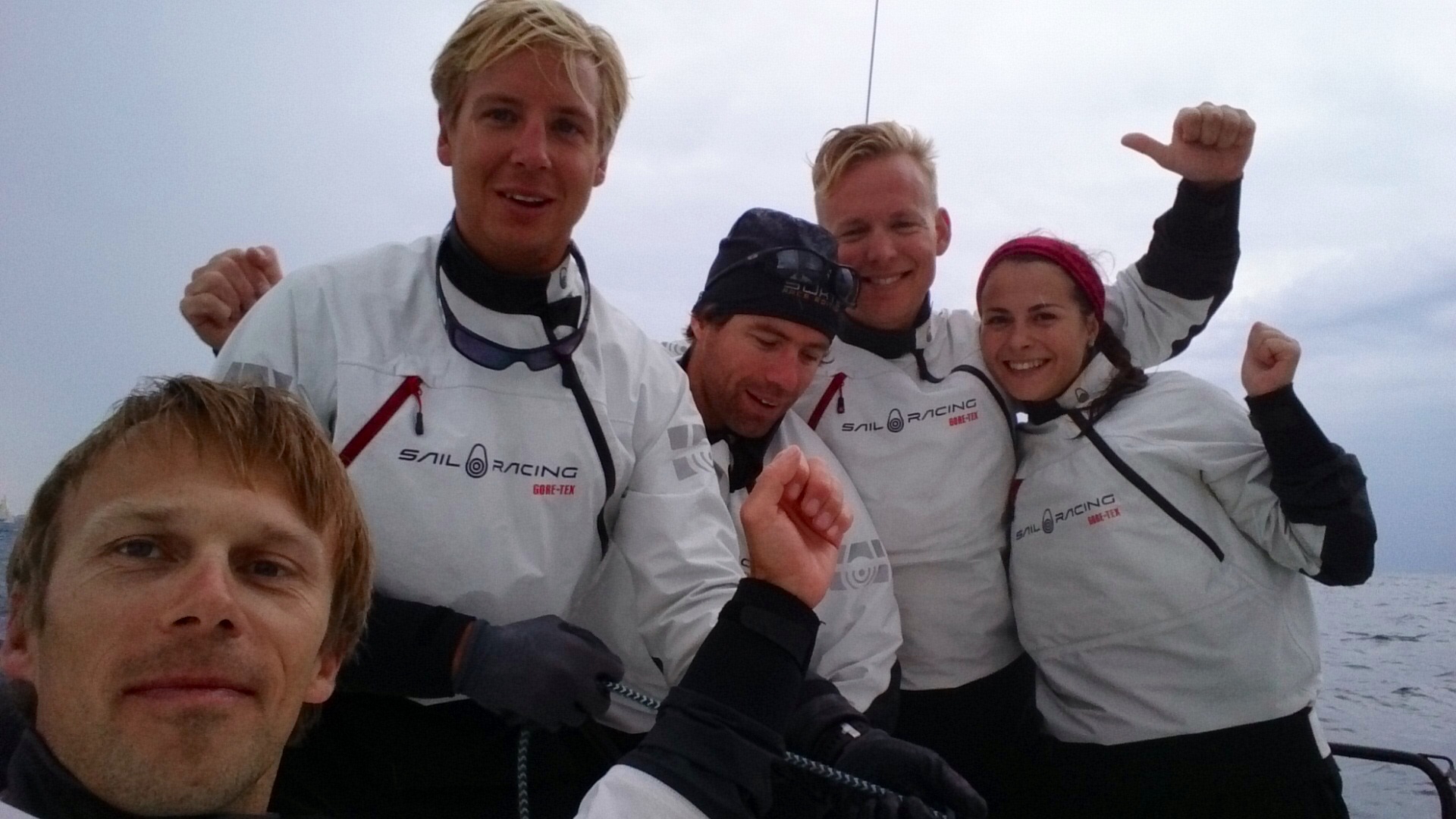 “Our last victory in the Norwegian Nationals was in 2010, so we have fought for this for some years now. We could tell from the entry list that the fleet was strong, so we knew that we had to play our A-game to win this event. We started out with steady sailing in the top fleet and with great speed and tactics we kept on going with low risk. We were in “pole position” up front of the last day and we managed to score low points in race 9 and 10. After some calculations we could celebrate and head to shore,” The Storms commented.   With this performance Peder Jahre’s crew secured the title after 10th race already allowing them sail home before the last race as the Champion of Norway 2014. 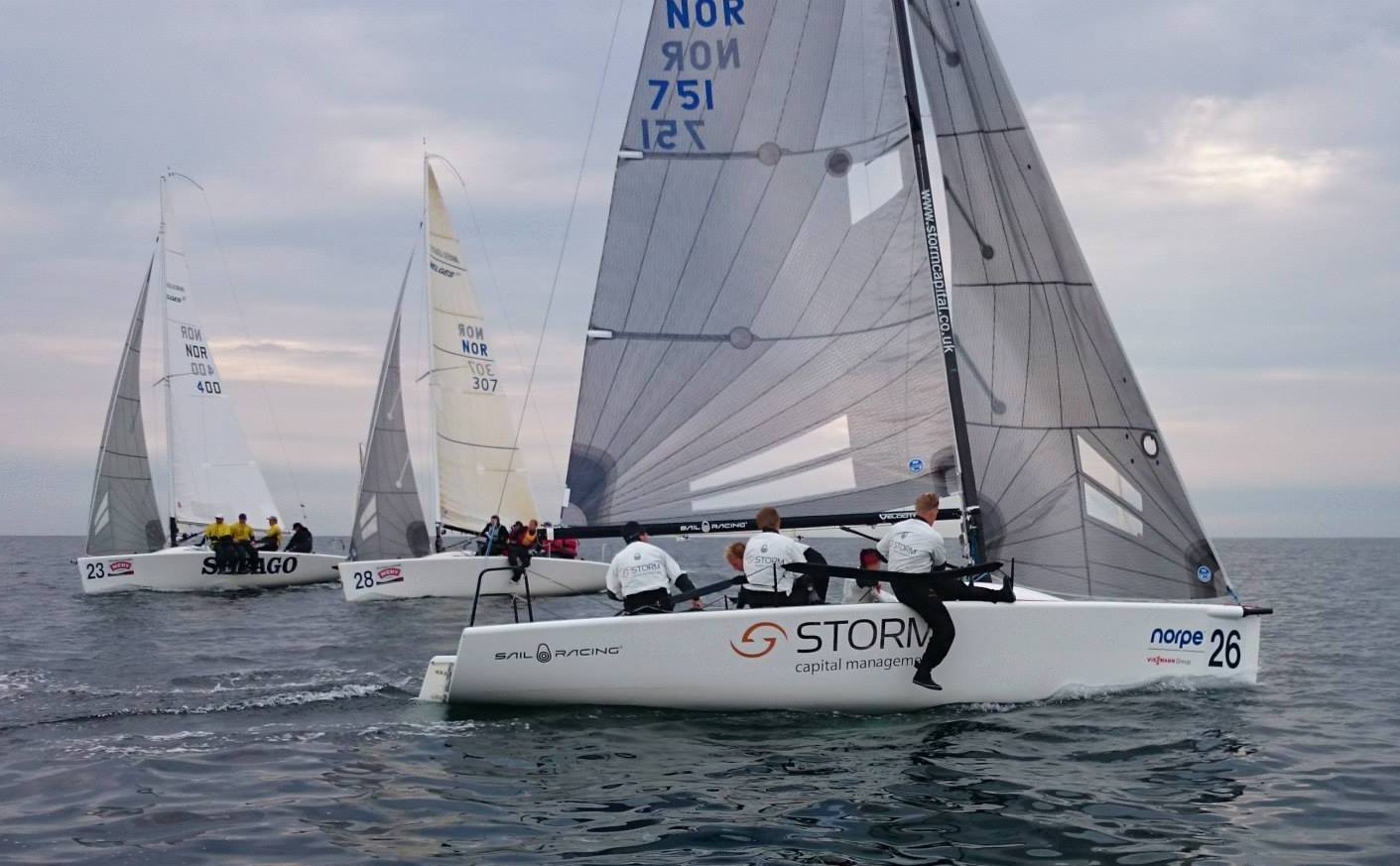 The second place with total of 33 points was achieved by NOR 400 Baghdad with Sigurd Hekk Paulsen in helm and the third position went to NOR 724 Kjus Sailing Team with Thomas Oksmo’s team.

Larvik Norway Yacht Club delivered a stunning event, both ashore and on the racecourse, with beer, hot meals and a really nice party Saturday. The friendly volunteers made it a weekend to remember.