05 July, 2015 - Middelfart, Denmark – No racing in Middelfart today due to the lack of wind. It means that the Melges 24 World Championship ended up with twelve races and one discard, rewarding Chris Rast’s EFG SUI684 as a new holder of the Melges Performance Sailboats Challenge Trophy and Tõnu Tõniste’s Lenny EST790 as a holder for the Henri Samuel Trophy. 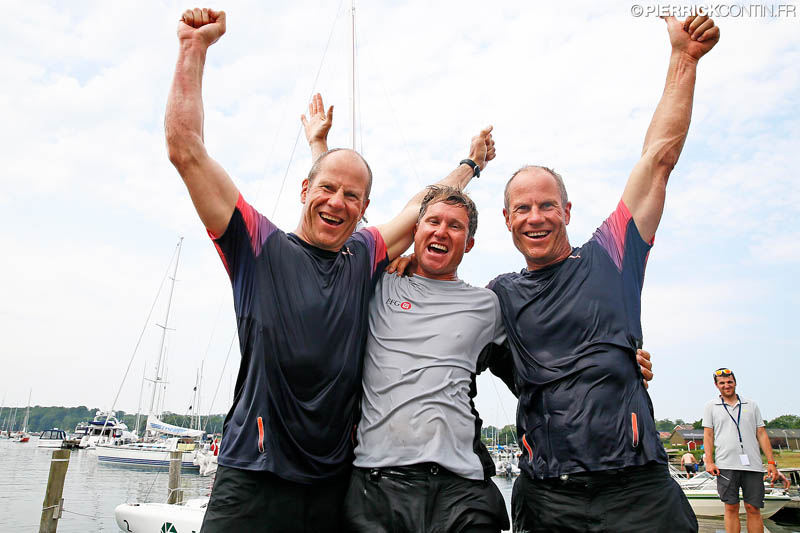 “It was an amazing week here in Middelfart with such a great fleet in a relaxing place. I’m obviously really happy about our title: we had some good start and I sailed with a really solid crew, emerging around the half of the series. I want to thank all the opponents that challenged us with a great sportsmanship. Melges 24 class is really the place where is nice to stay,” Chris Rast told at the end of the prize giving, held inside the Middelfart Marina. “I also want to thank Franco Rossini’s Blu Moon that brought me in to this incredible class ten years ago. I felt in love with this boat which has a design that is still competitive and modern after twenty one years. And to be here celebrating the Worlds’ victory, sounds unforgettable.” With Christopher Rast were sailing Patrick Zaugg, Udo Moser, Pavel Johannes Tolen and Reneé Schenk.

Rast sailed really well and starting from the second day of the event he built his victory thanks to the three bullets in a row on the same day. Andrea Rachelli’s Altea ITA735 and Bora Gulari’s Air Force One USA820 surrendered in front of the powerful Swiss entry that closed the event here in Middelfart with more than fifty points’ margin ahead of the rest of the fleet, while Riccardo Simoneschi’s Audi tron ITA840 and Miles Quinton’s Gill Race Team GBR694 completed top five.

Together with a Swiss flag over Middelfart is waving also the Estonian one thanks to Tõnu Tõniste who, along with EST790 Lenny’s crew took the victory in Corinthian division with a nineteen points’ margin over Kicker Schäfer’s Musto Racing GER803 ending on the second level of the podium and Øyvind Jahre’s Storm Capital Sail Racing NOR751 as the third.

“We had a really high level competition here in Middelfart in the very tricky conditions over the week. We would have liked to have one strong winds’ day here, but it did not happen. The battle for the title of the Corinthian division was really interesting until the end as the top podium places were swopped every day. We managed to win two races and I’m really happy about my crew who made it happen with me. And I also would like to congratulate Chris Rast, my good fellow from the 470-times, for his great performance and well deserved title here.” On board of Lenny team besides helmsman Tõnu Tõniste were sailing his brother Toomas Tõniste, Tammo Otsasoo, Andres Rohtla and Maiki Saaring. 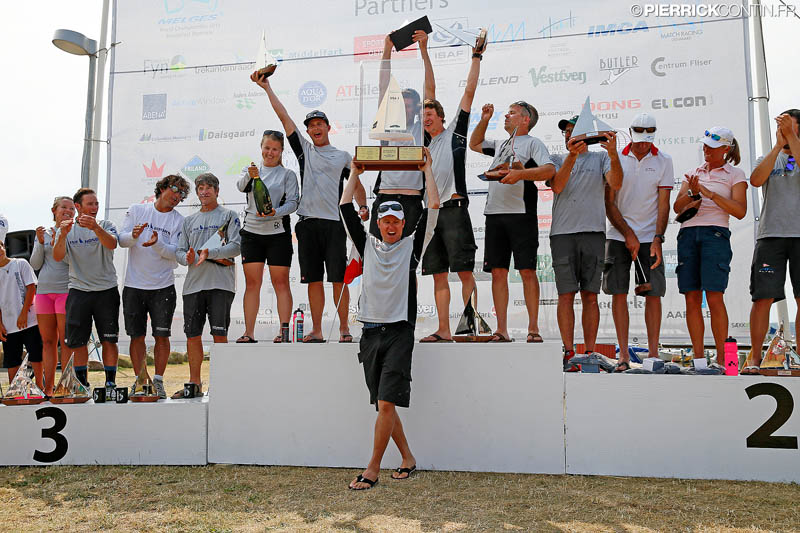 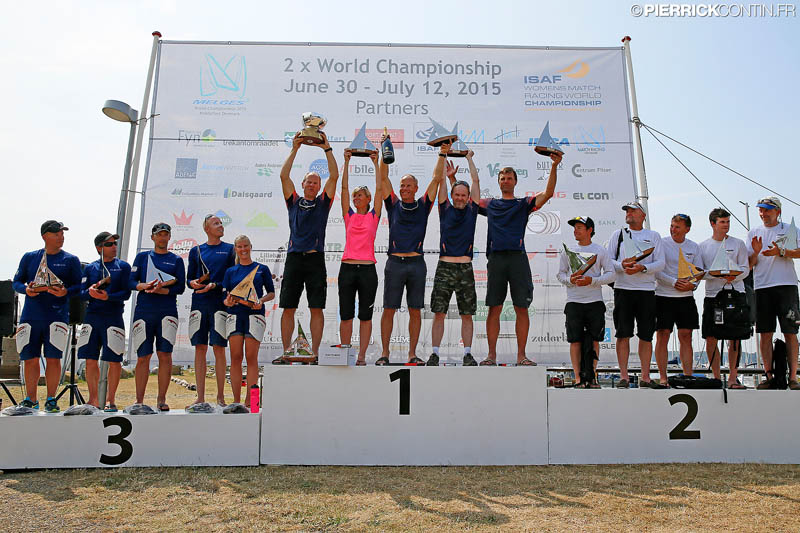 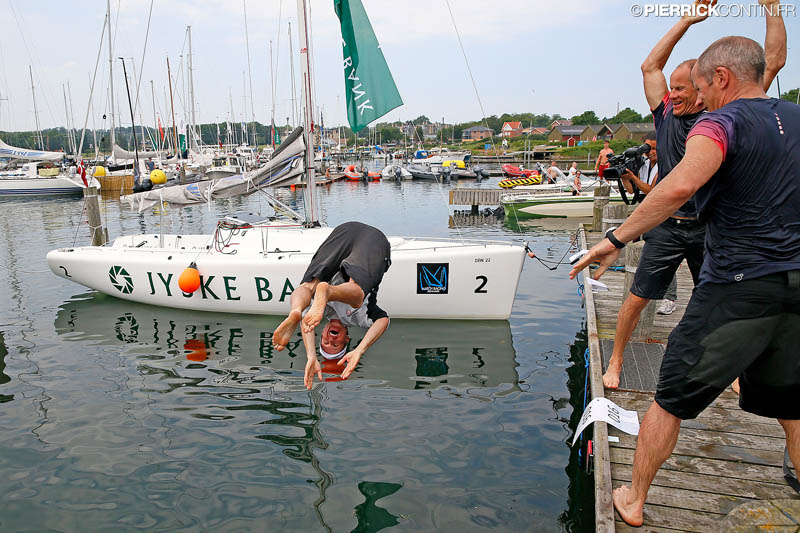 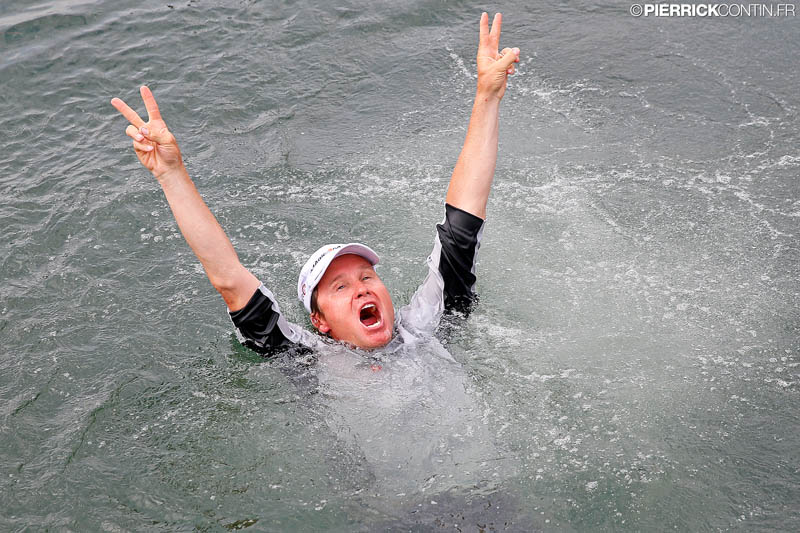 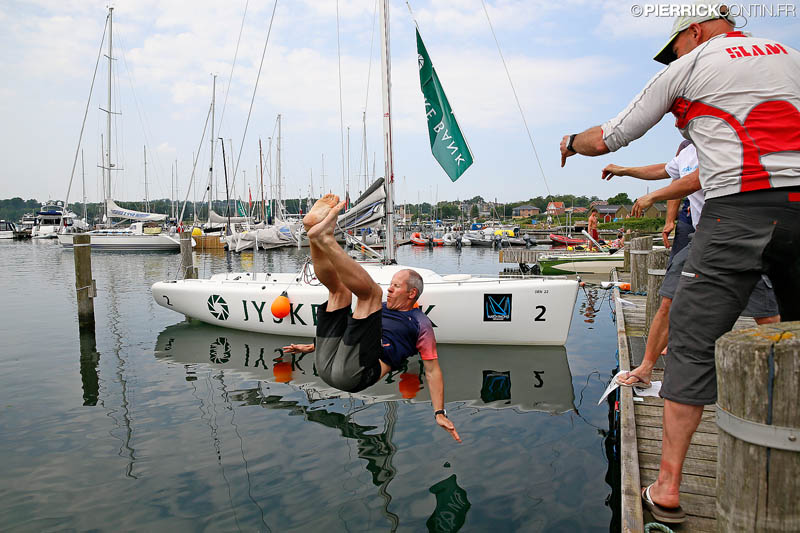 A greatest set ever of the manpower and equipment has been used for the Melges 24 title event. With three cameras on the water the streaming was produced by Zerogradinord and SportsXStream along with the International Melges 24 Class Association. Steve Ancsell from United Kingdom and Mauro Melandri as the official Event Press Officer from Italy wer covering all racing days with a fascinating commentary about the racing and content about the Melges 24 Class.

All streamed videos can be found https://www.youtube.com/channel/UCy7SD_V_E3ZSgPqyhWZhSYg

In addition, live stream from the Morning Briefing and after the racing dock chats was brought to the audience from the Middelfart Marina. International media team of Zerogradinord was broadcasting such content daily until the end of the event. All interviews and daily highlights can be found
https://livestream.com/zerogradinord/melges24worlds2015
https://www.youtube.com/playlist?list=PLtrkomdRatMb_muofASklxiBc1sY_zY_s