Melges 24 World Championship 2015 – 10 days to go until nearly 100 teams will start to race for the World Champion title in Middelfart, Denmark

19 June, 2015 - Middelfart, Denmark - A maritime market town in the el dorado of Denmark - Middelfart, the venue for the most important event of the year for the Melges 24 fleet, has ten days to wait while around 500 sailors will fill the marina and town. Melges 24 World Championship will take place from June 30 until July 5 in Middelfart marina organized by Match Racing Denmark along with Middelfart Sailing Club in cooperation with International Melges 24 Class Association. 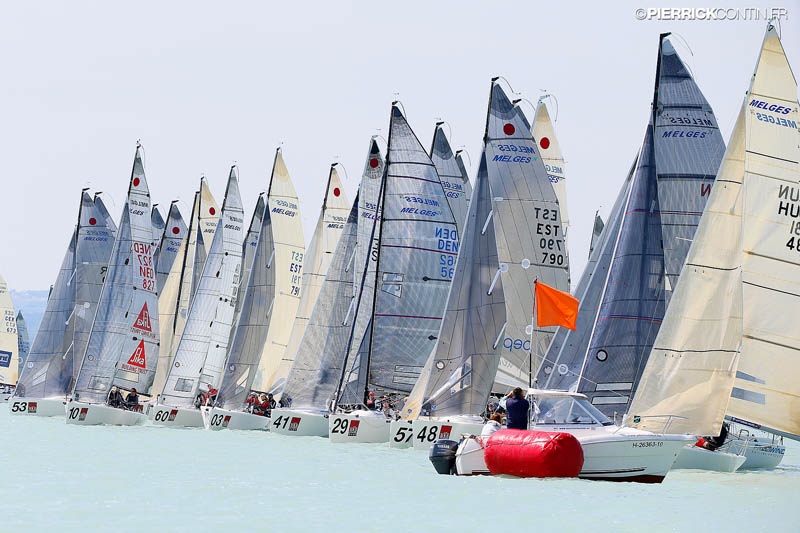 While the size and geographical spread of the championship fleet is significant, the number of Corinthian (no professional sailors allowed) crews competing at this year’s championship is also remarkable. With 50 entries, the Corinthian division makes up more than 50 per cent of the fleet – this is definitely greatest testimony to Melges 24 racing in general as well to the wonderful venue, which is the perfect base for a holiday  for the active bonvivant and the child at heart.

The chase for the World Champion title is reflected in a very competitive entry list: Due to the high level of the fleet, the sailing rock stars involved, and considered the many variables of the sailing world, is not easy to identify just one favorite.

Certainly among the eligible candidates to the success in Middelfart waters, we can include the US entry Air Force One with 2013 Moth World Champion Bora Gulari at the helm, with Olympic Champion Jonathan McKee calling tactics and many times Melges one-design classes’ World Champion Federico Michetti, involved as trimmer.

And again, Audi Italia Sailing Team's Audi tron, from three years at the top of the Melges 24 ranking lists and winner of the 2015 first European Sailing Series' event in Portoroz and Audi tron Sailing Series' Act 1 in Loano. Riccardo Simoneschi will sail with 2014 Melges 24 World and European Champion Gabriele Benussi in the afterguard. Also to be observed the Suisse entry of EFG, helmed by Chris Rast on the podium's top spot in Audi tron Sailing Series Act 2; Italian Gianluca Perego's Maidollis, helmed by 2012 Melges 24 World Champion Carlo Fracassoli with a solid lineup; the Swedish guys of GKSS, with match race specialist Staffan Lindberg at the helm and Czech former Olympian on Laser Standard, Martin Trcka on ICZ/Rodop.

In the middle earth between the favorites and the outsiders we find Italian Angelo Di Terlizzi's Marrakesh Express, winner in Audi tron Sailing Series Act 3 along with helmsman Matteo Ivaldi, 2014 Melges 24 European Champion on Blu Moon and past Olympic 470 competitor (Atlanta 1996, Sydney 2000); from UK Miles Quinton's Gill Race Team, with the many times Laser Sb20 World Champion Geoff Carveth at the helm. 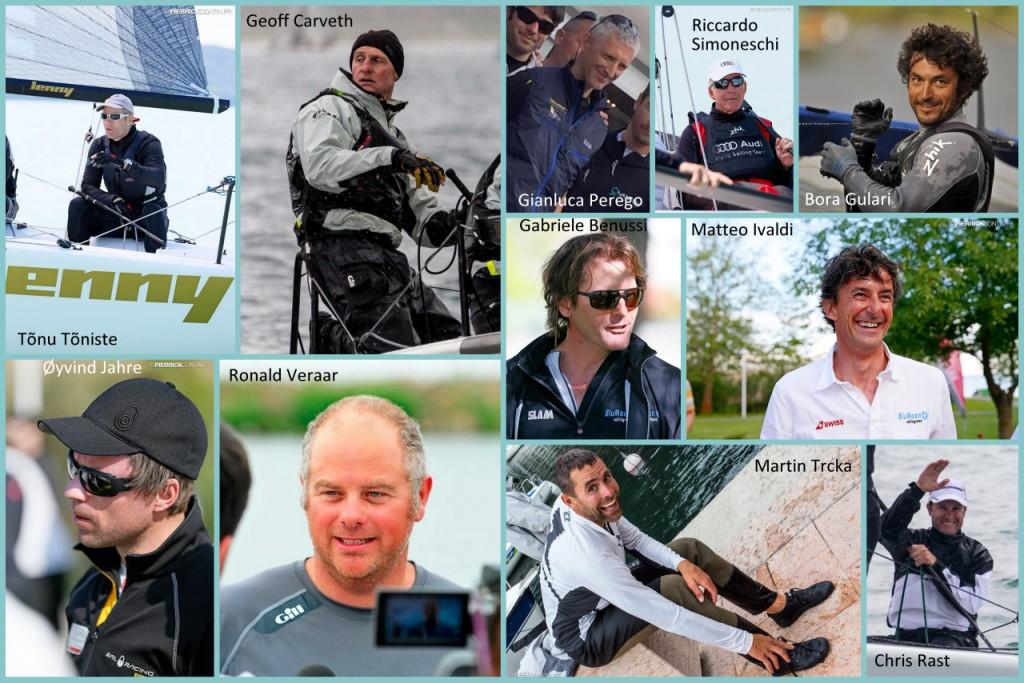 Competitor registration, boat measurement, equipment inspection and crew weigh-in for the Melges 24 World Championship will take place June 27 - 29 with practice racing scheduled for June 29. Racing in the championship series is scheduled to start on June 30 and runs through to July 5.  Time schedule of the event 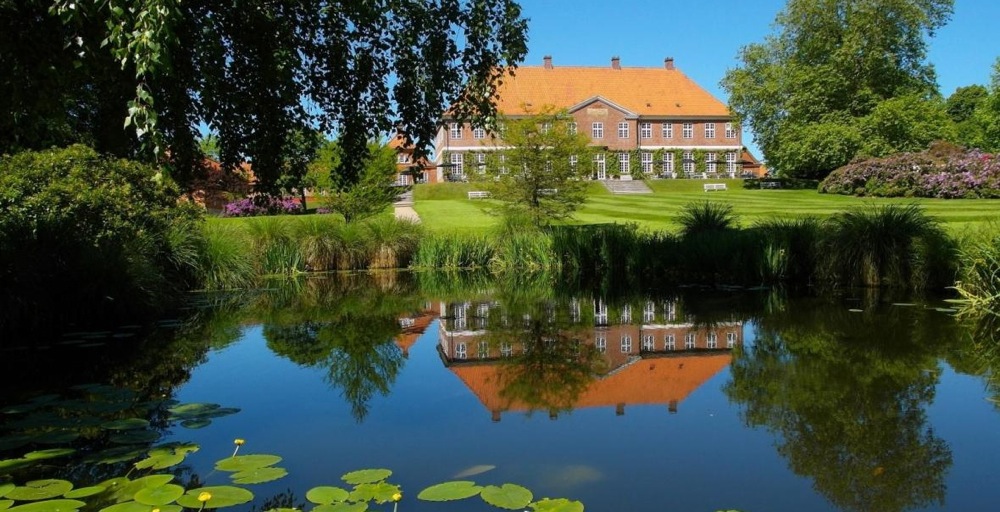 All racing days will be covered with live streaming and English commentary and tracking as well. More detailed information about the options will be shared with the pre-event press release on June 29.