March 29, 2017 - USMCA - Submitted by Brian Hutchinson USA201 -  The MELGES24 Quantum World Winter Series (M24QWWS) returns to historic Charleston on April 7-9 for Act 2 – MELGES24 US NATIONALS, hosted by Charleston Yacht Club.  The Melges 24 class is welcoming to Charleston several new teams hailing from as far as the West Coast and Canada. Of course, all teams will have enthusiastic and seasoned Melges 24sailors aboard who will be vying for the podium during this physics lab set in the Charleston Harbor current. Check out the latest update on the Melges 24 Quantum Sails World Winter Series 2016-17!

Look out for 2013 World Champion and four-time National Champion Brian Porter on USA849 Full Throttle out of Lake Geneva, WI. Full Throttle was on the podium in Act 1- Miami Worlds. For Act 2 Brian’s son, RJ Porter, may be at the helm with Dad on the rail calling shots. - Photo Pierrick Contin

2006 Melges 24 North American champion and 2015-16 Bluesmith’s World Winter Series champion, Bruce Ayres of Newport Beach is returning with his team of strong surfers. Monsoon is currently in fourth position on the M24QWWS Leaderboard having finished right on Full Throttle’s heels in Miami.

Joining this strong fleet is Kevin Welch’s Mikey, which was helmed by Soling Olympic medalist Jeff Madrigali to finish 2nd overall in the 2016 Melges 24 NorAm Tour. As with most of the fleet, Welch’s Team Mikey hopes to podium at Act 2- Charleston US Nationals, Act 3- Charleston Race Week and in the overall Quantum World Winter Series before the fleet heads to the sensational Columbia River Gorge for the Melges 24 NorAm Championship in July. - Photo Pierrick Contin 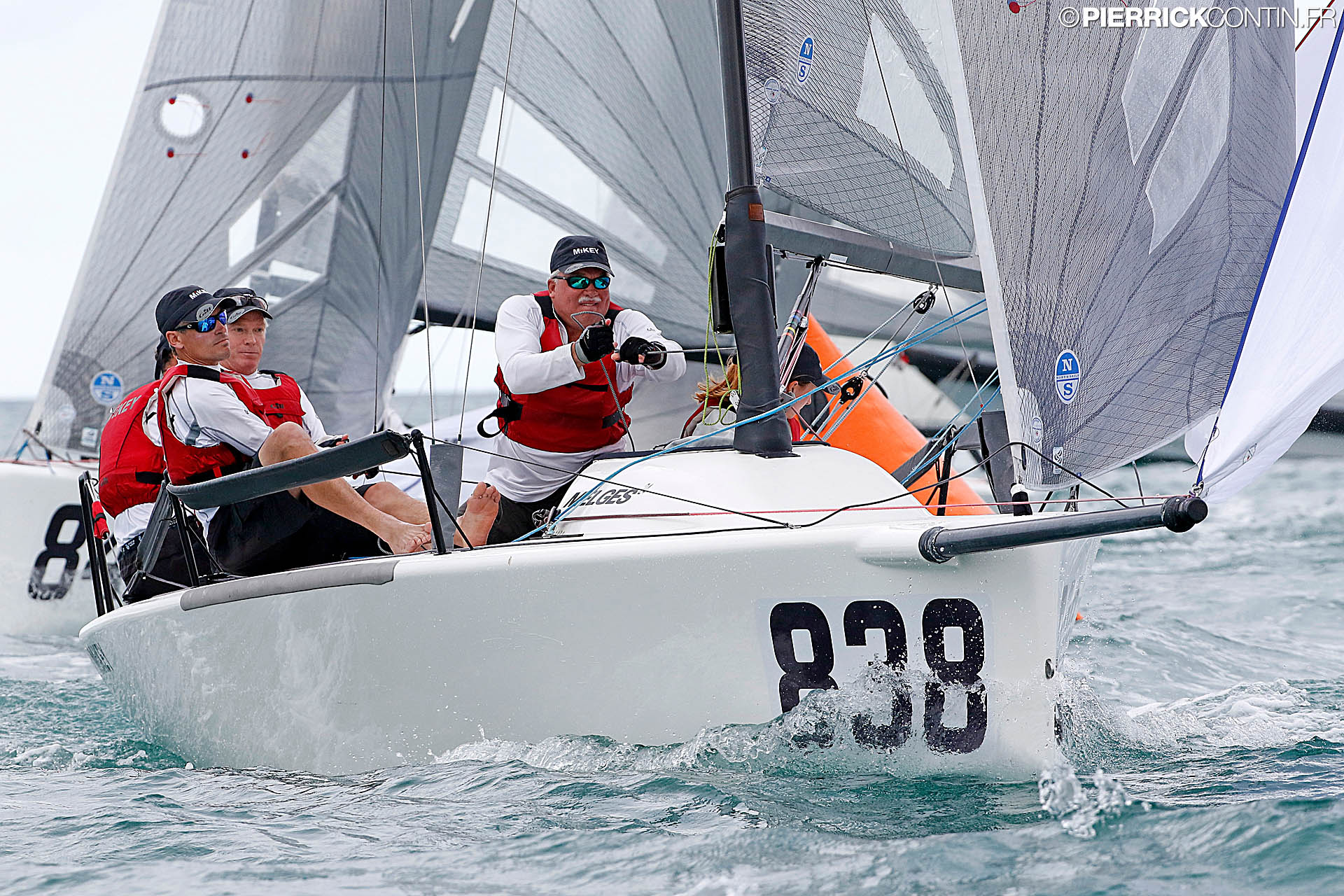 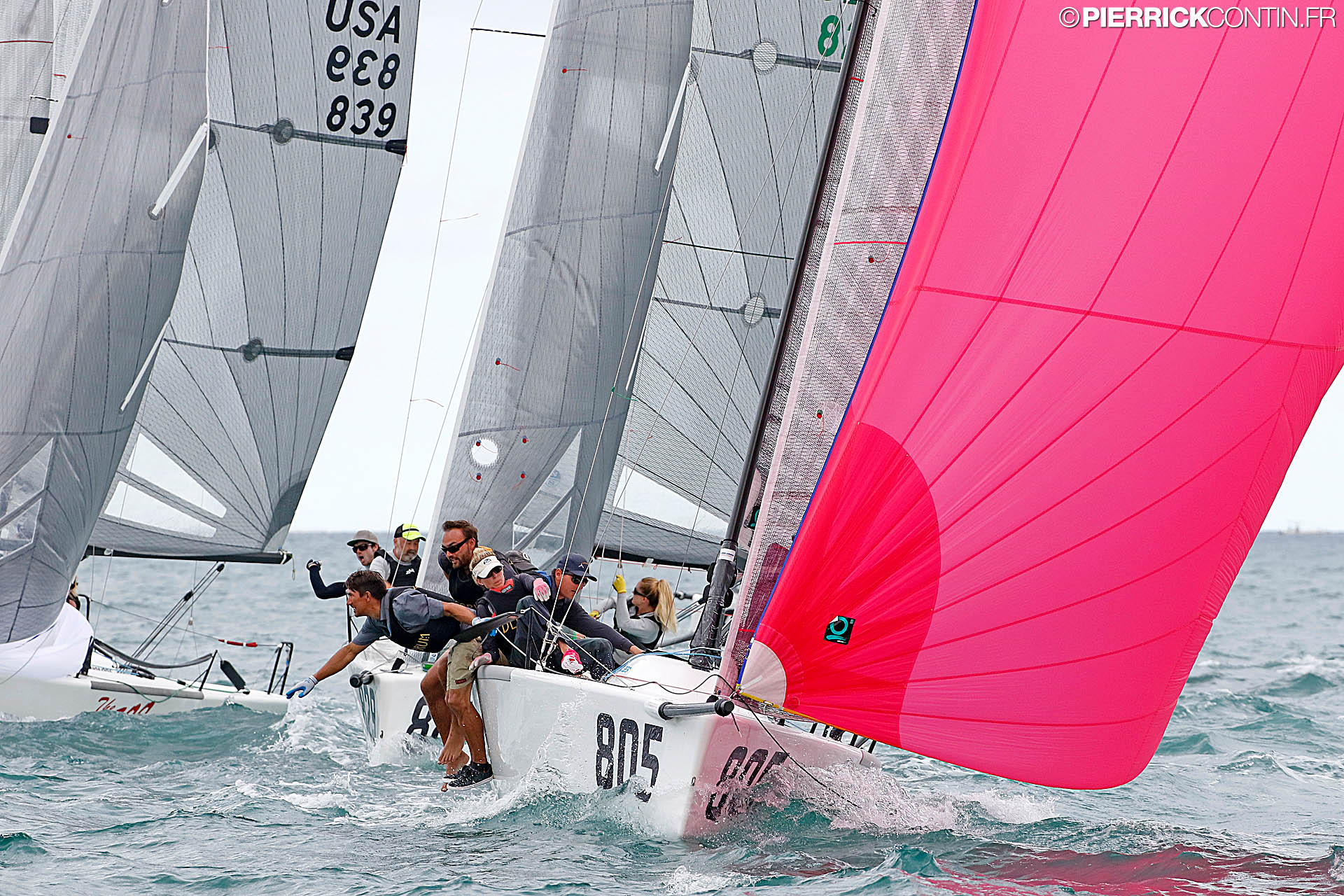