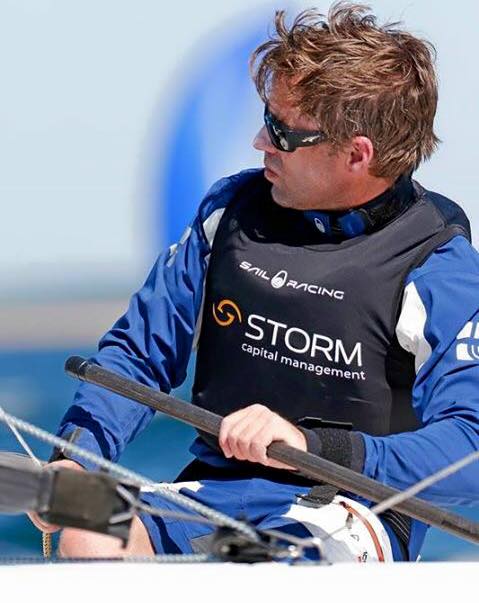 They scored low throughout the weekend and ended up winning by quite a good margin against NOR 600 Baghdad 1 with Kristian Nergaard, Espen Stokkeland, Erik Kongshaug & Petrus Eide.

Third place and only one point behind NOR 600 we find NOR 400 Baghdad 2 with Spone, Christian Horn Johannessen. Børre Paulsen & Hedge Hedge Sigurd Paulsen.

Melges Norway thanks all participants for great sailing over three days, especially for those boats that visited us from Sweden, Denmark and Germany!

The Sailor of the Year 2015 prize was given Kristoffer Spone that with very good and smooth sailing in 2015, second in  Åsgårdstrand Spring Cup, winner Swedish Nationals 2015, Winner Hankø Race and second best Norwegian team in the Worlds 2015, Middelfart. 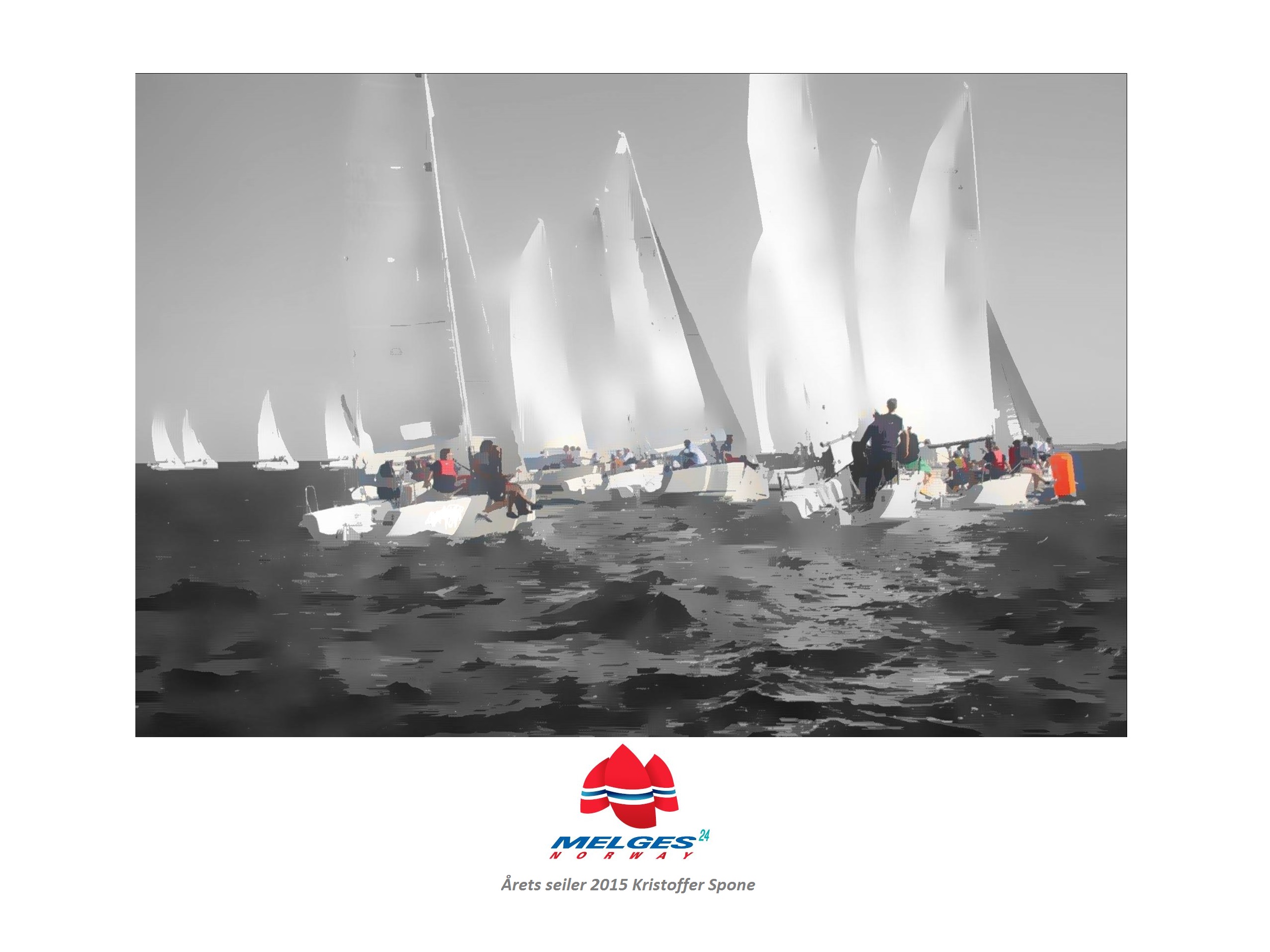 Miss Melges 2015 was given to Nina Skalleberg. 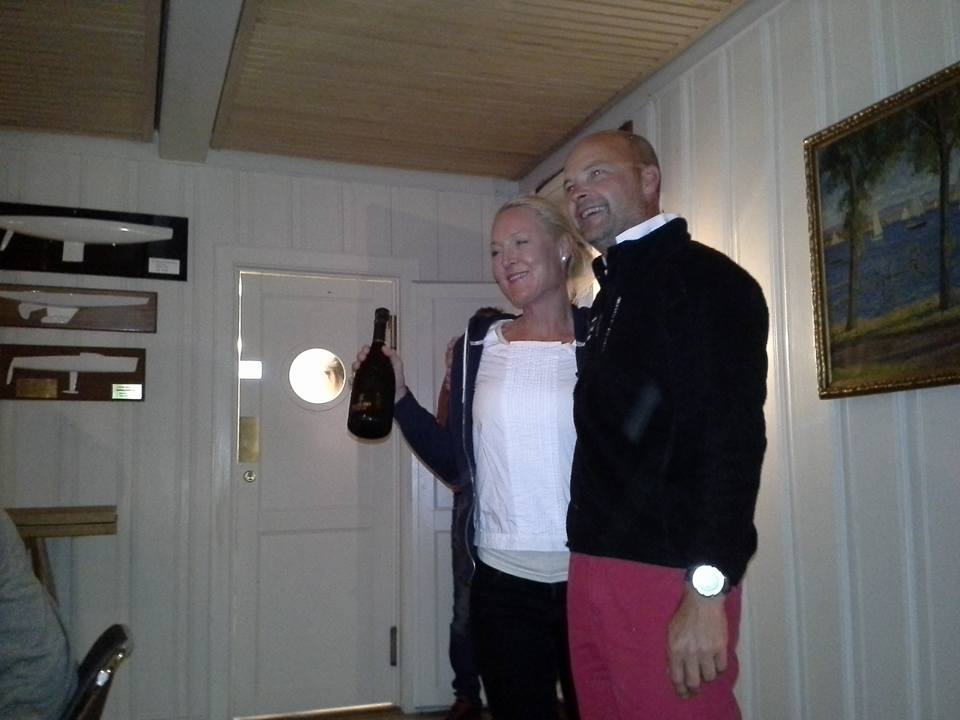 Annual Meeting 2014/2015 decided that Norwegian Nationals 2016 will be held on Stavanger Seilforening on the first weekend of June 2016 (due to the fact that Melges 24 europeans will take place on the first week of September in Hyeres, France).

Arne David-Andersen was elected to the board. Arne is very well known in Melges environment after several years as a chairman of the Melges Norway, and as one of the senior figures in the society.

Melges Norway would also like to thank Tine Simensen Oldereid for a great effort on the board through two years. 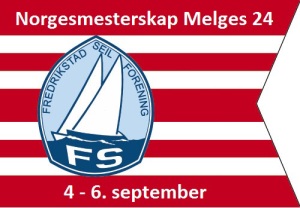 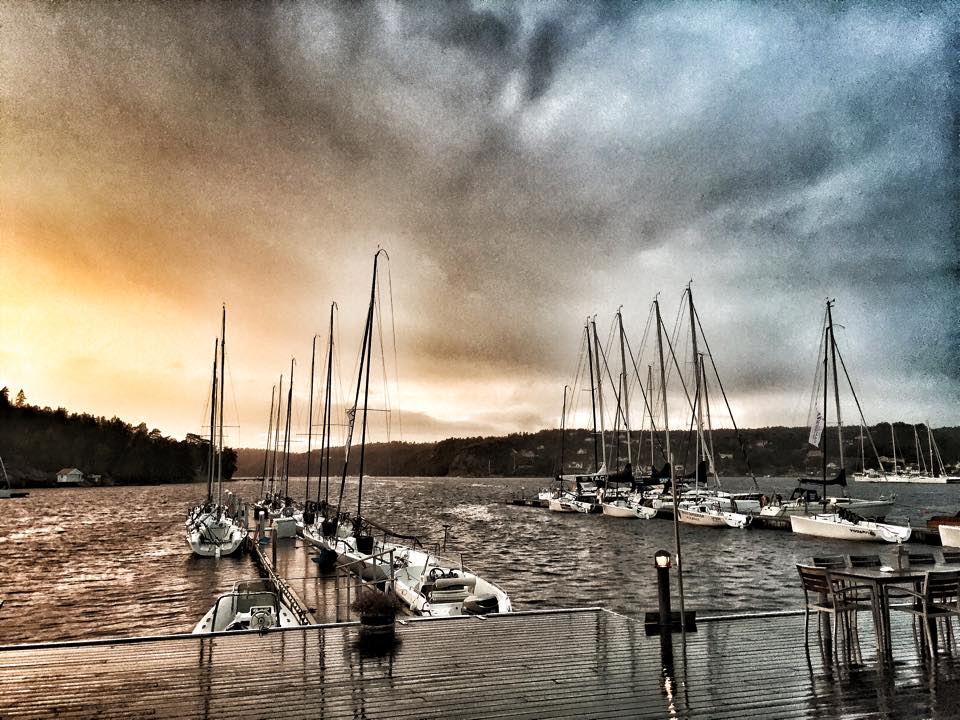