November 16, 2015 - Miami, US - This coming weekend, just ahead of the great American Thanksgiving holiday, over twenty Melges 24s will descend upon the venue of the 2016 World Championship, the Miami Yacht Club (MYC) for the first act of the U.S. Melges 24 Class’ World Winter Series (M24-WWS). Taking place on Saturday and Sunday, November 20-22, appropriately named the Miami Invitational, it is a dress-rehearsal of sorts.

This is the international fleet’s first opportunity to enjoy the sensational racing conditions that the Miami is known for this time of year — breeze on, big ocean swell in luxurious azure waters, and enough sunshine and warmth that will make you never want to leave!

Teams are traveling from all over the USA and around the world, and you can bet they are ready for some fun, fast sailing perfectly combined with world-class competition. It should be enough to sustain this group of Melges 24 die-hards through the rest of the holiday season, or at least until Key West Race Week which will mark the second act of the M24-WWS. 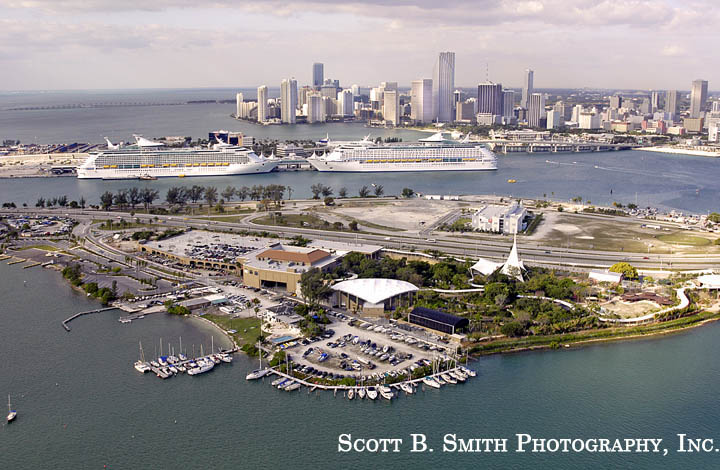 Miami Yacht Club (MYC) is graciously hosting this weekend’s event and ready to welcome competitors from seven nations — Canada, Germany, Great Britain, Italy, Ireland, Norway and of course… the USA. Some new faces are also expected to participate for what is on pace to be the largest World Championship in the International Class’ storied 23-year existence.

Full event details, entry list and results (once racing starts) can be found online at the 2015 Miami Invitational Yachtscoring Event Website. Periodic updates, info and happenings will also be available online at the IM24CA and USMCA Facebook pages.

It's time to be well prepared for the epic 2016 Melges 24 World Championship in Miami, where 85 boats have entered already! Be there and make your entry!  - Event Website 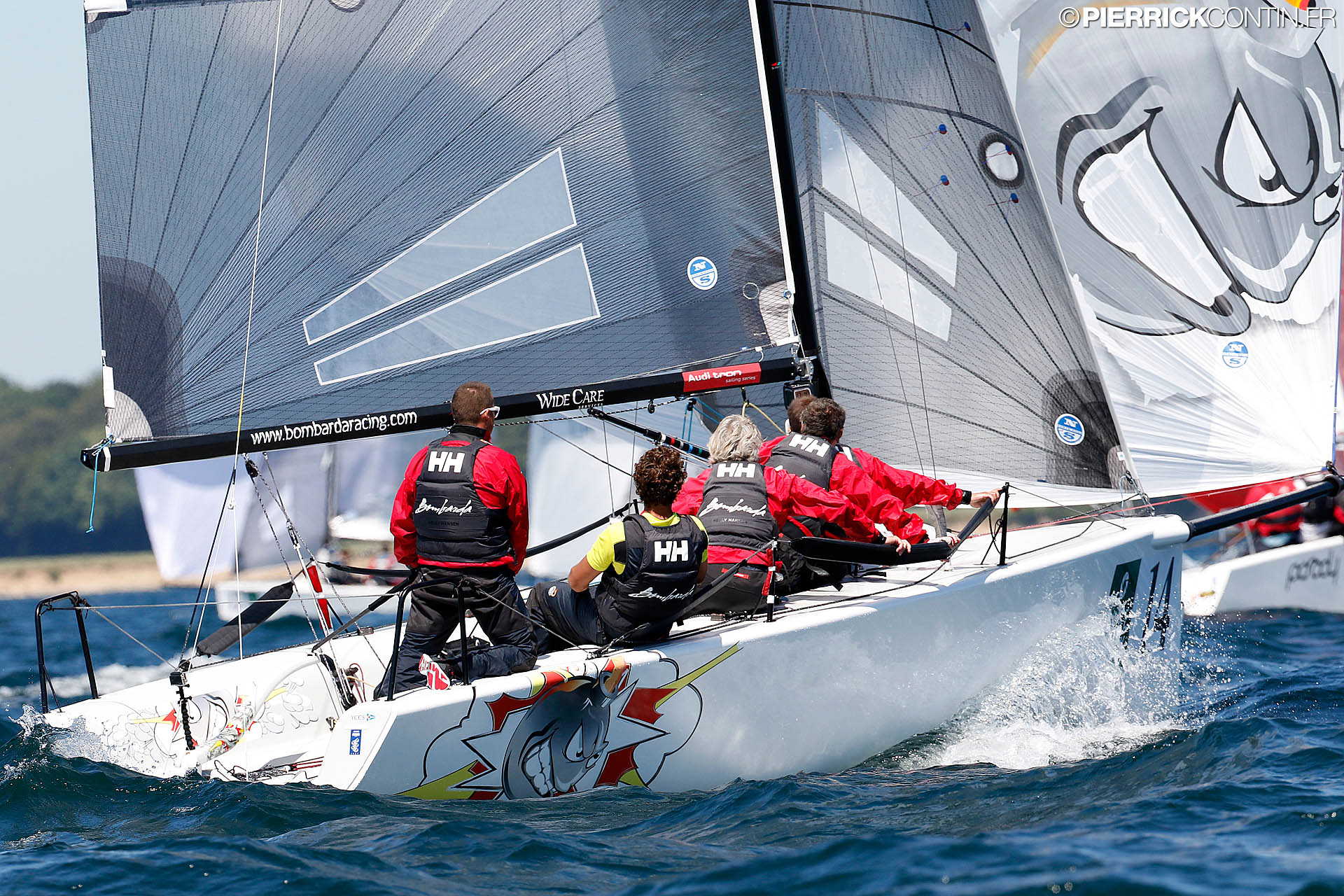 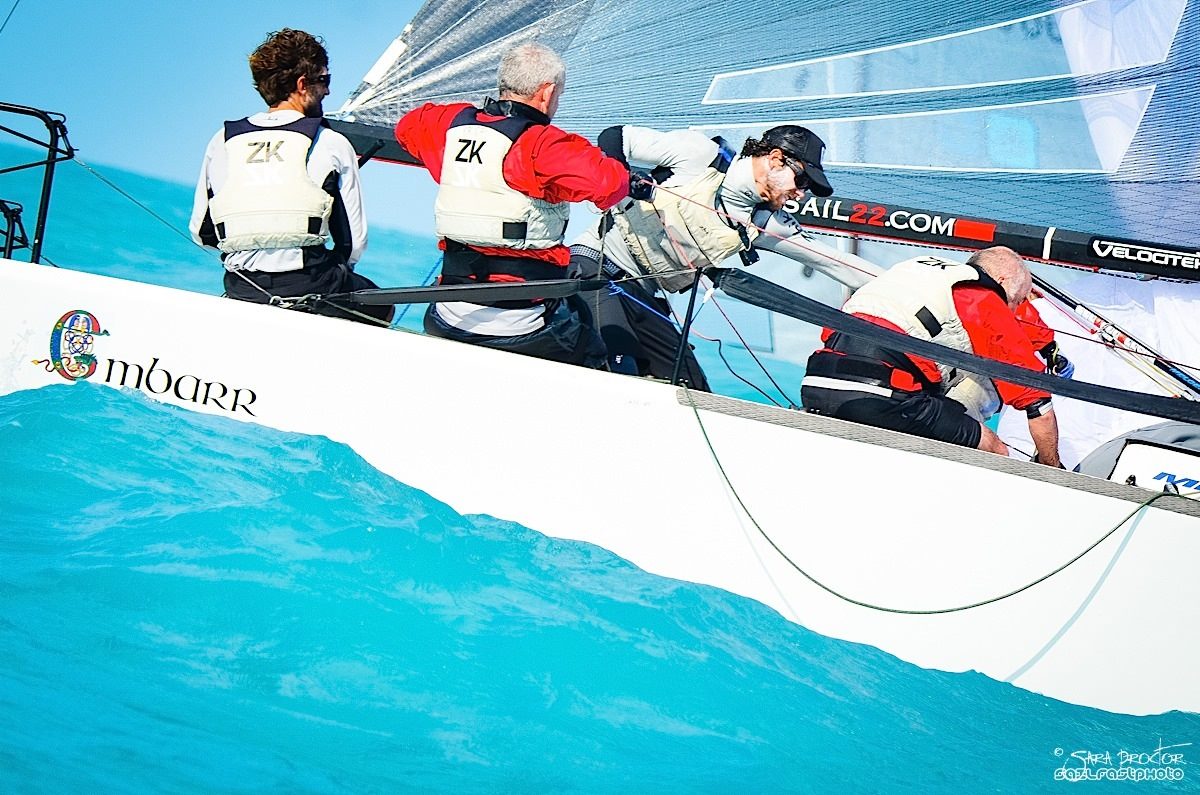 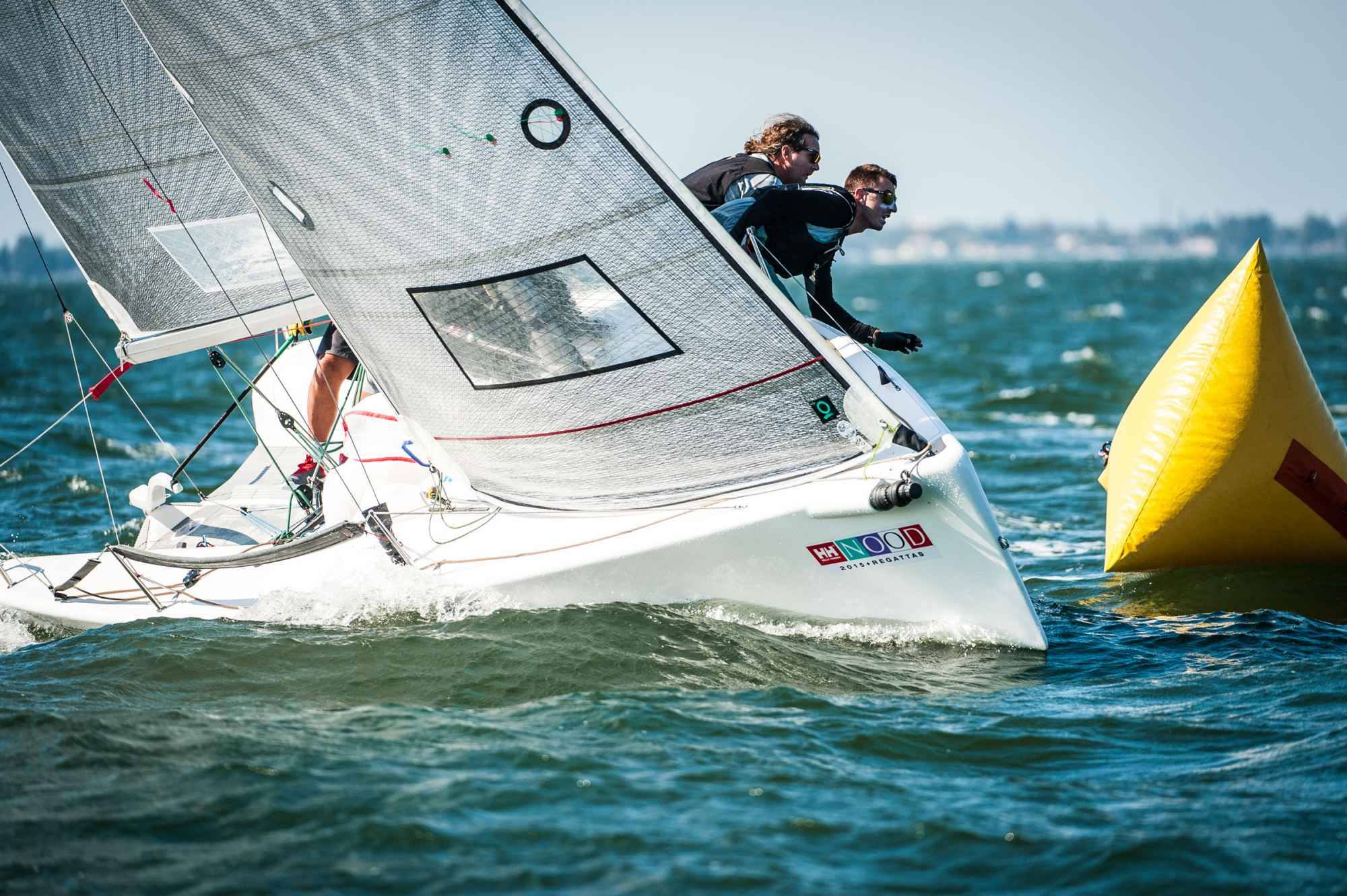