July 20, 2020 - Torbole, Garda Lake, Italy - After a long weekend of sun and 20 knots of southern wind, the famous “Ora”, three teams came out from the magic twenty two Melges 24s from six countries flying above Lake Garda. 2020 Melges 24 season in Italy kicked off with the Melges 24 Italian National Championship hosted by the Circolo Vela Torbole.  All nine races during three days were sailed in strong and steady wind.

Altea ITA-722, owner and helmsman Andrea Racchelli, is the winner of ACT 1. The World Champion 2018 was always fast but some problems on the last day put the position in serious danger.

Melgina ITA-693, with Paolo Brescia at the helm, showed a clear improvement in speed and boat handling. The boat from Genova got a third position overall, behind Altea and Lenny EST-790 of Tõnu Tõniste, catching the 2020 Italian Champion title.

Tõnu Tõniste's Lenny EST-790 is victorious in Corinthian division being second in overall, followed by the reigning Corinthian World Champion, Marco Zammarchi's TAKI 4 ITA-778 with Niccolo Bertola at the helm and Sergio Caramel's Arkanoe by Montura ITA-809. TAKI 4 keeps the Corinthian trophy home even after important problems on the second day.

More photos by the Melges 24 Italian Class in Facebook

The fleet could test the new electric buoys controlled by GPS which represents a big steps in race organization - no more need to lay the marks with hundreds of meters rope and no more waste of time when positioning a new course. The new system worked well in the weekend and after some marginal improvements will move sailing in a new era.

The event received great feedbacks from the competitors and officially opened the door to the new sailing season after the horrible virus experience.

All sailors are invited to enter the next regatta of 2020 Melges24Tour, considered also as the first event of the European Sailing Series, once again in Torbole, August 7-9.  More information about the event - NoR, Registration etc.

Thanks to all sailors, Circolo Vela Torbole, Sponsors and Volunteers. 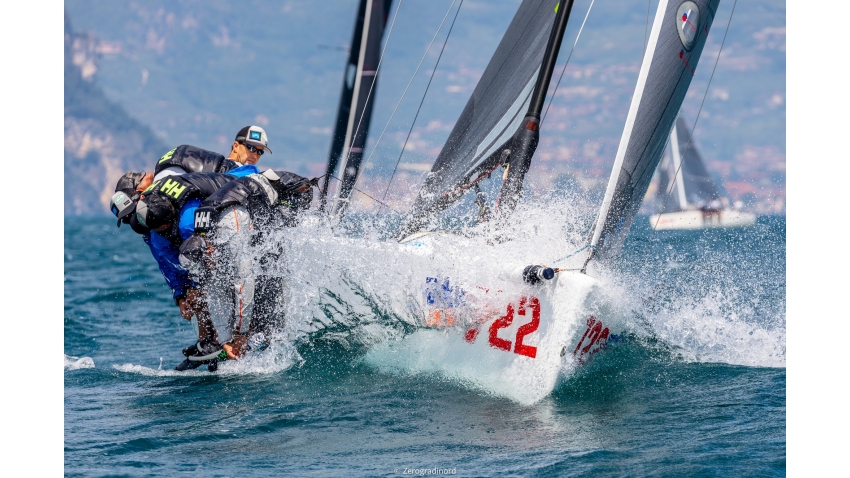 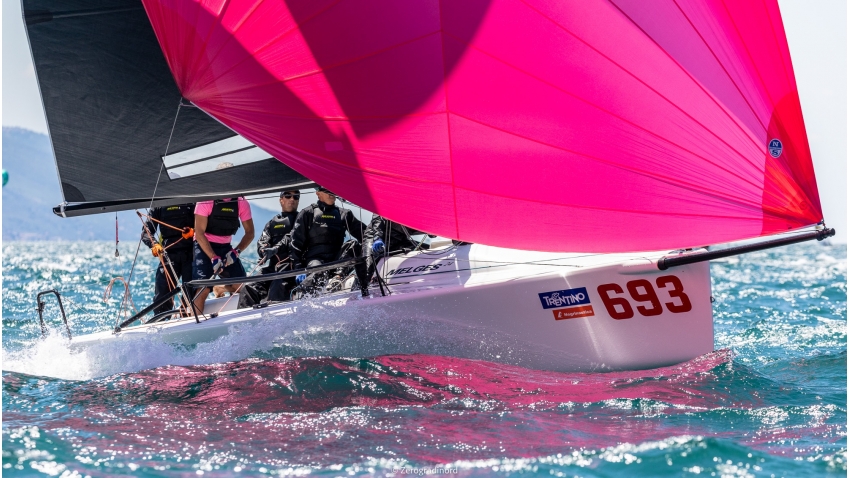 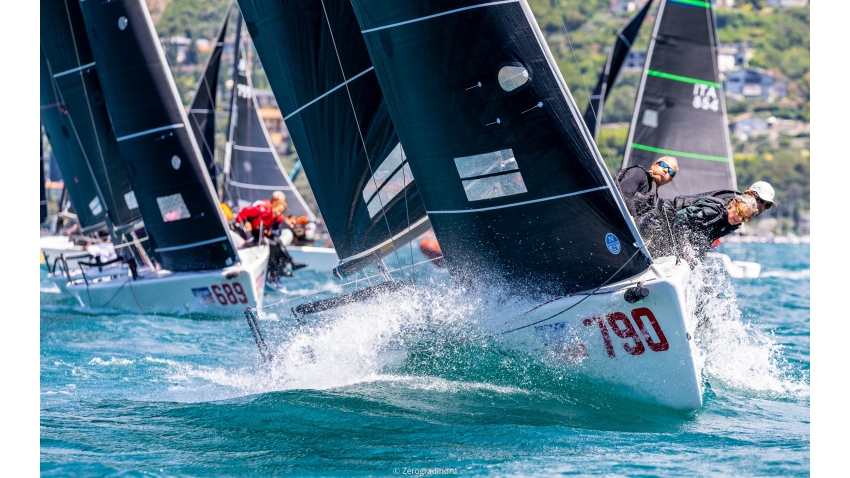 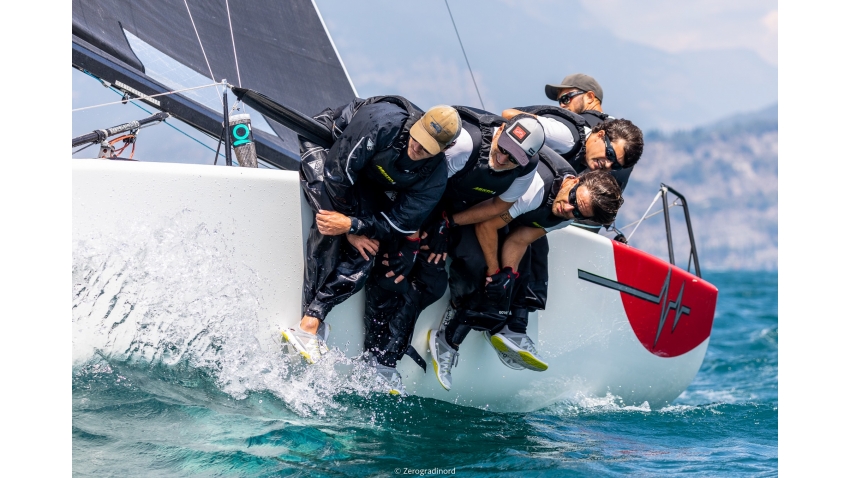 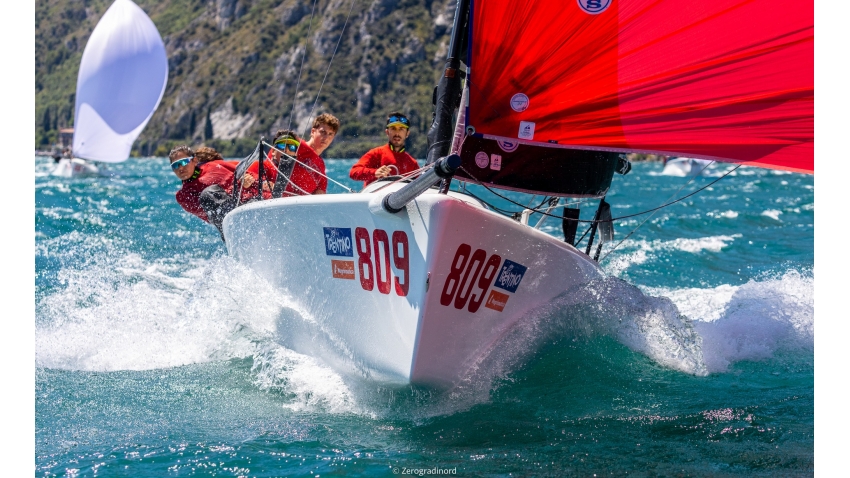 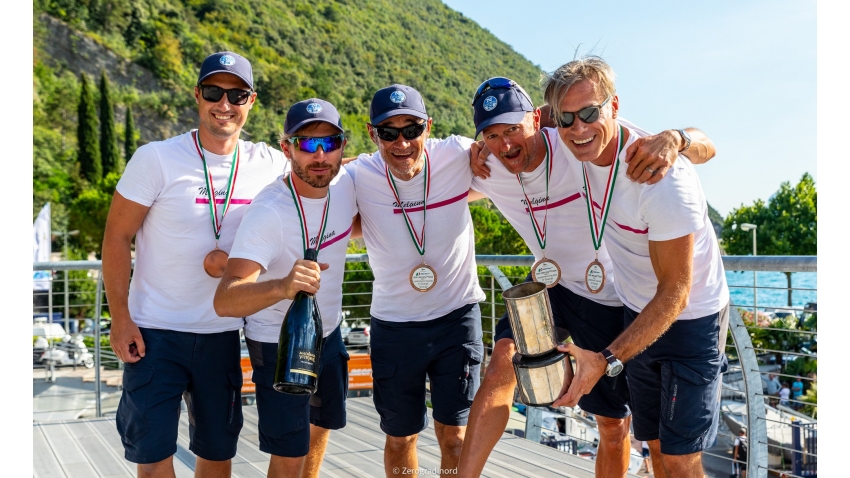 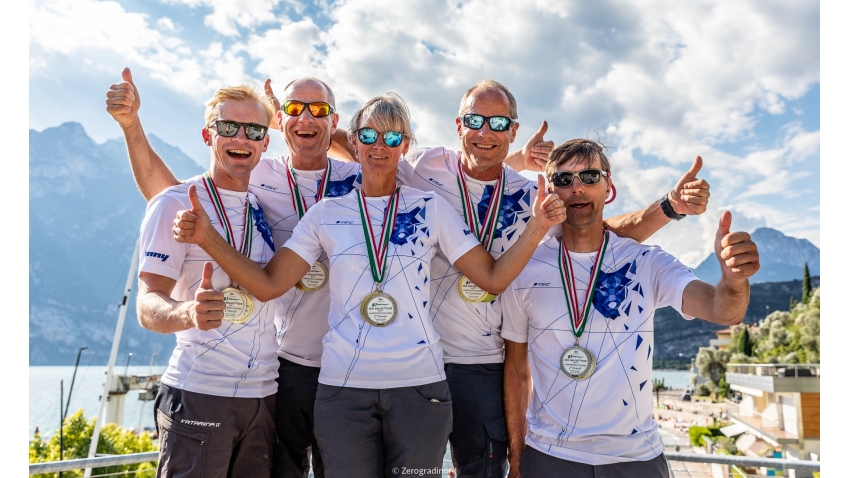 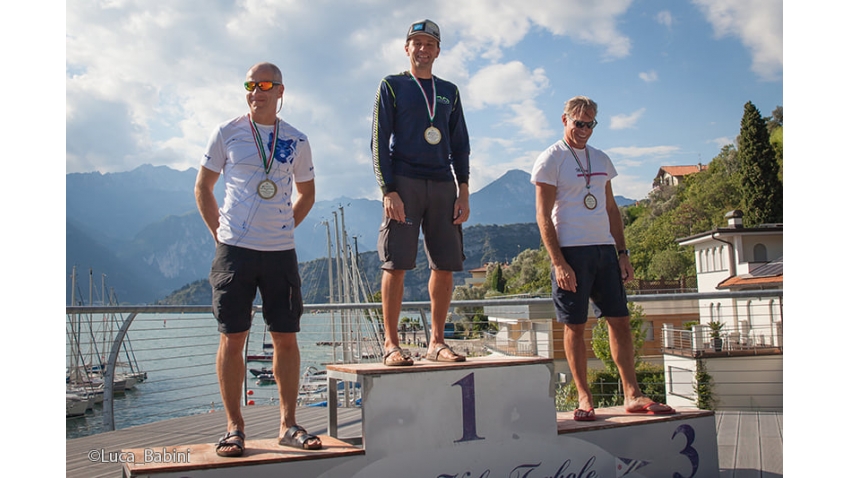 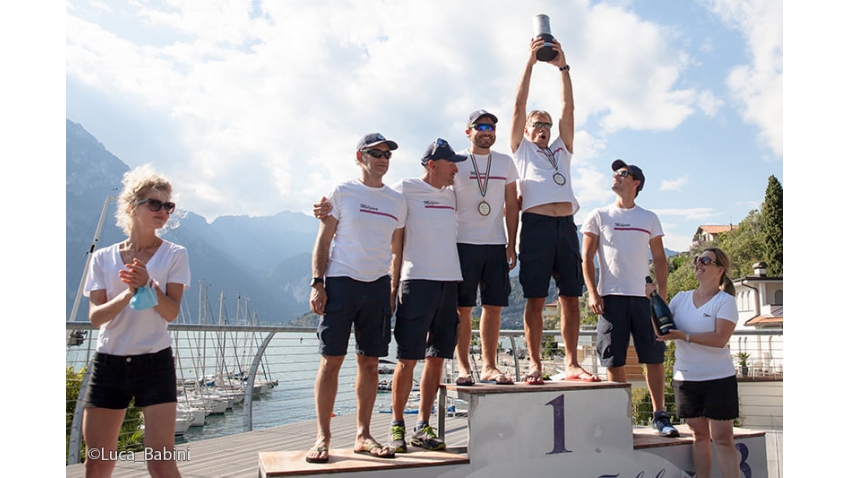 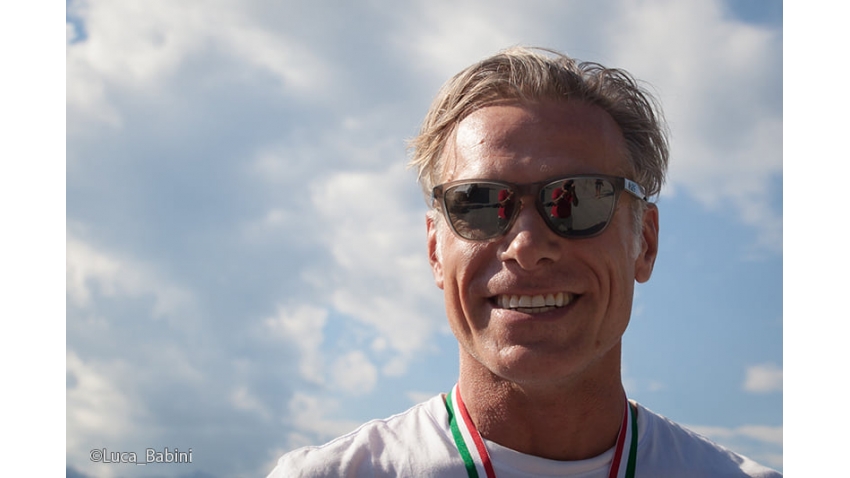 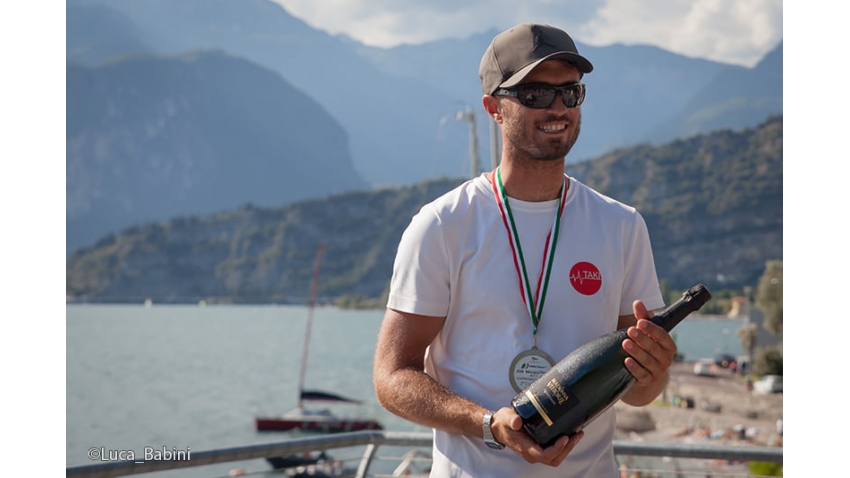 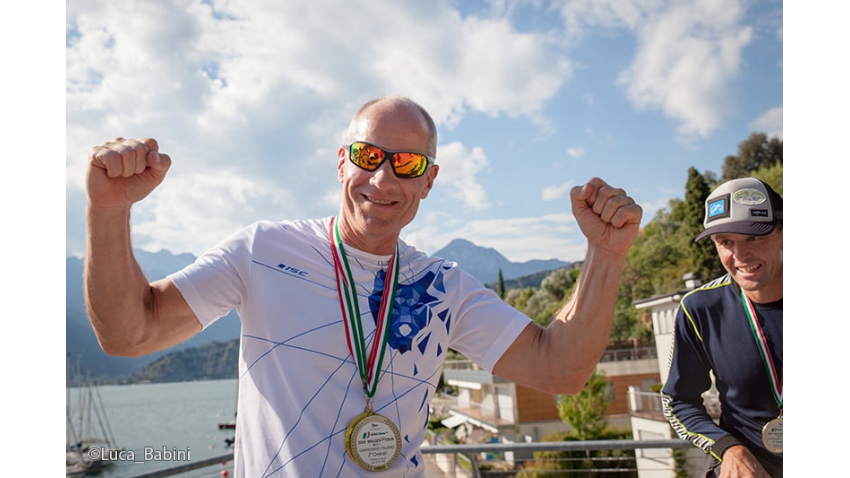