October 7, 2015 - Luino, Italy – The final act of the Audi tron Sailing Series and the Melges 24 European Sailing Series, event organised by B.Plan Sport&Events in collaboration with Melges Europe and International Melges 24 Class Association will be taking place in Luino this weekend where the Melges 24 fleet will be competing the Coppa Lino Favini, which is considered also Melges 24 Swiss Open Championship 2015, hosted by the Associazione Velica Alto Verbano.

Around 20 teams coming from 9 nations will be lined up on the Lake Maggiore waters. Some of the best teams in the class will be challenging from Italy such as Audi tron of the Audi Italia Sailing Team with Riccardo Simoneschi in helm, leader of the Audi tron Sailing Series; the vice world champion and Italian champions in Trapani, Andrea Rachelli’s Altea as well as Gian Luca Perego’s Maidollis with Fracassoli-Bianchi. Bombarda Racing will be back after the world championship in Middelfart racing this time with a new crew always helmed by Andrea Pozzi, and the young crew on Sergio Caramel's Arkanoé Aleali by Montura. 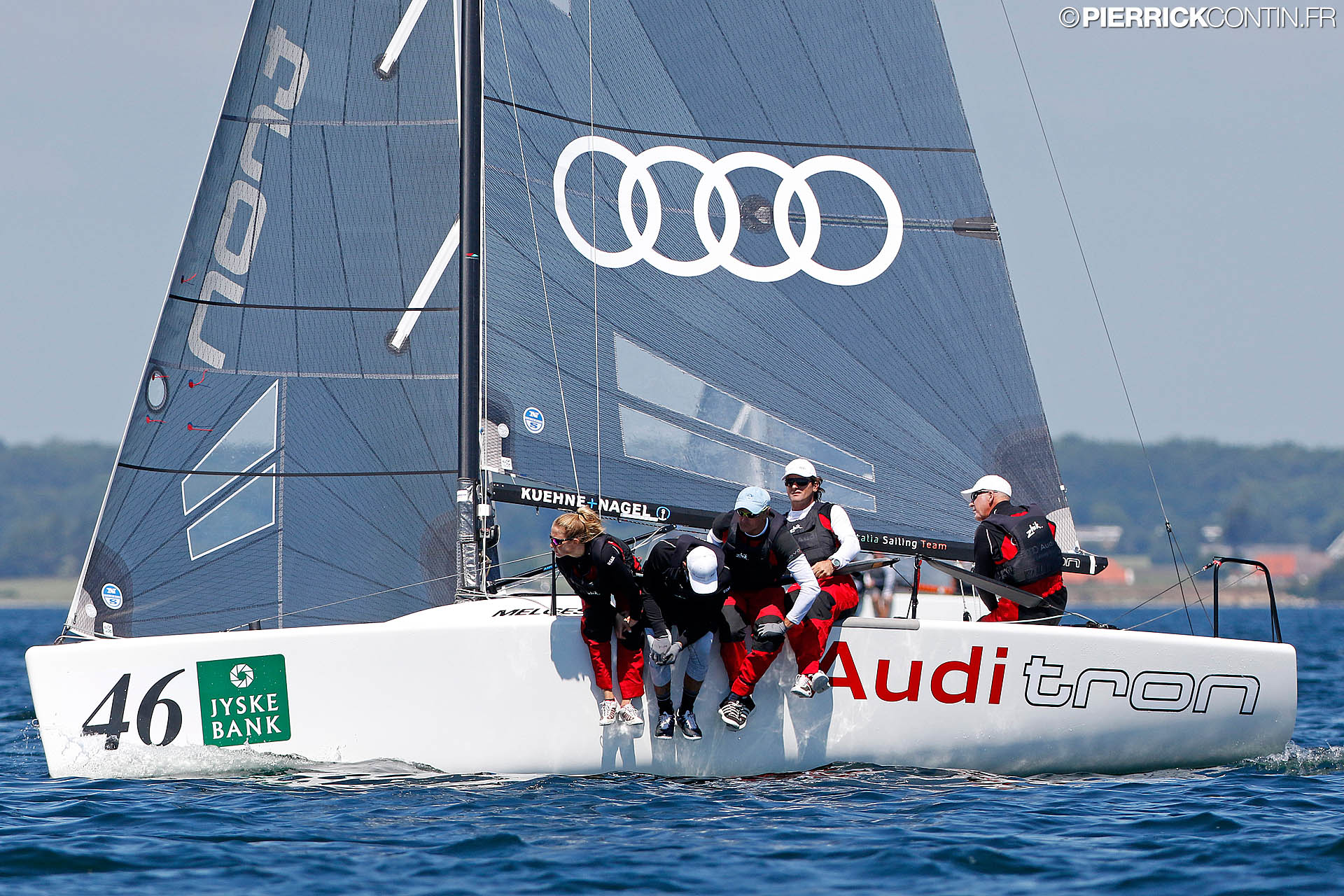 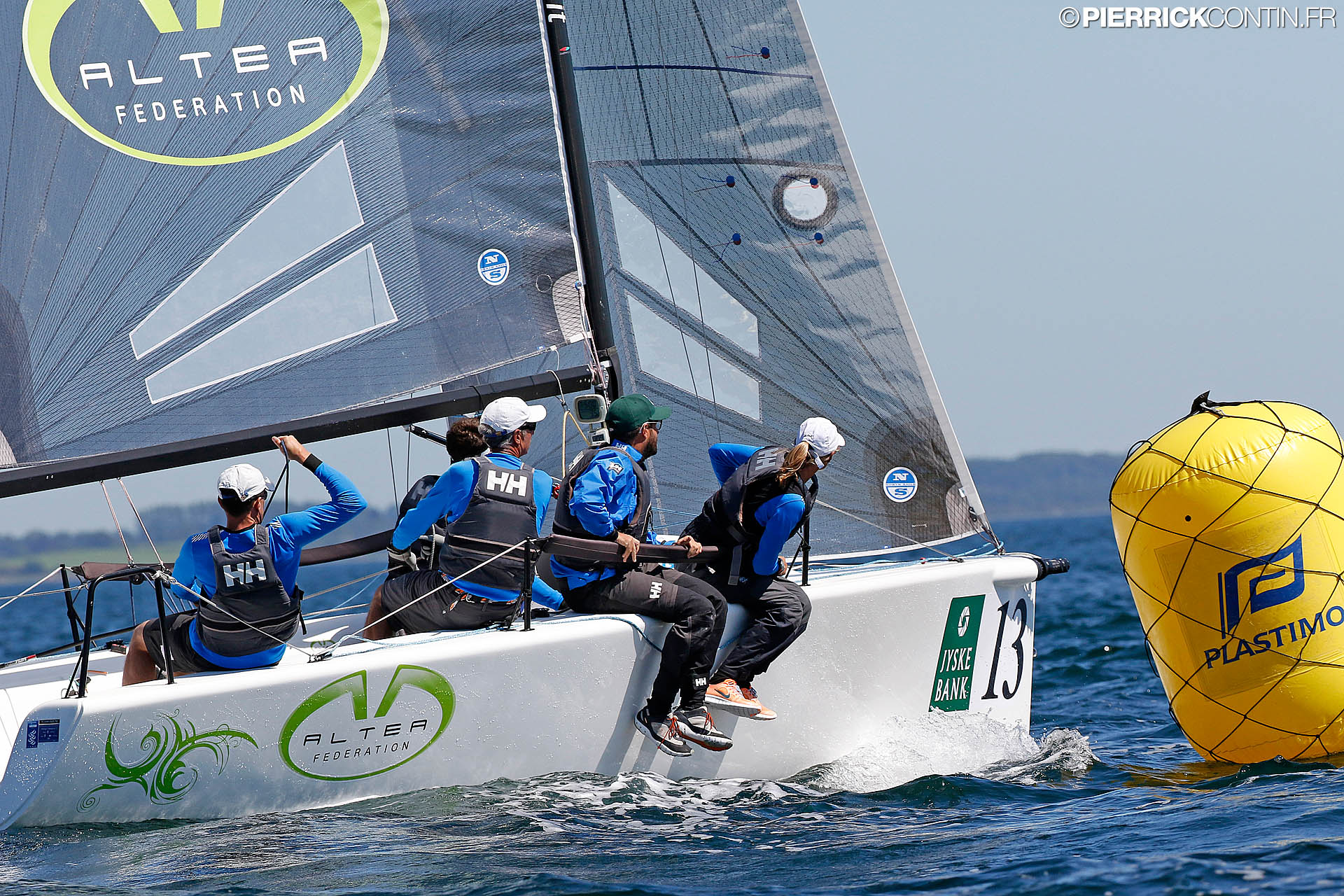 Among foreign teams we can count on the Melges 24 European Sailing Series leader (a total of 42 completed races and 7 discards), Miles Quinton’s Gill Race Team from Great Britain with three-time Laser SB20 world champion Geoff Carveth and its opponents, Kalman Rozsnyay's FGF Sailing Team with Robert Bakoczy in helm and Andras Milbich’s Jedi Business with Peter Czegai’s team, both from Hungary. Two top teams from the Corinthian division - Oleg Dyvinets' Marusia from Ukraine and Ronald Veraar’s Team Kesbeke/Sika/Gill from the Netherlands will fight for the ranking points in Luino until the end of the series. 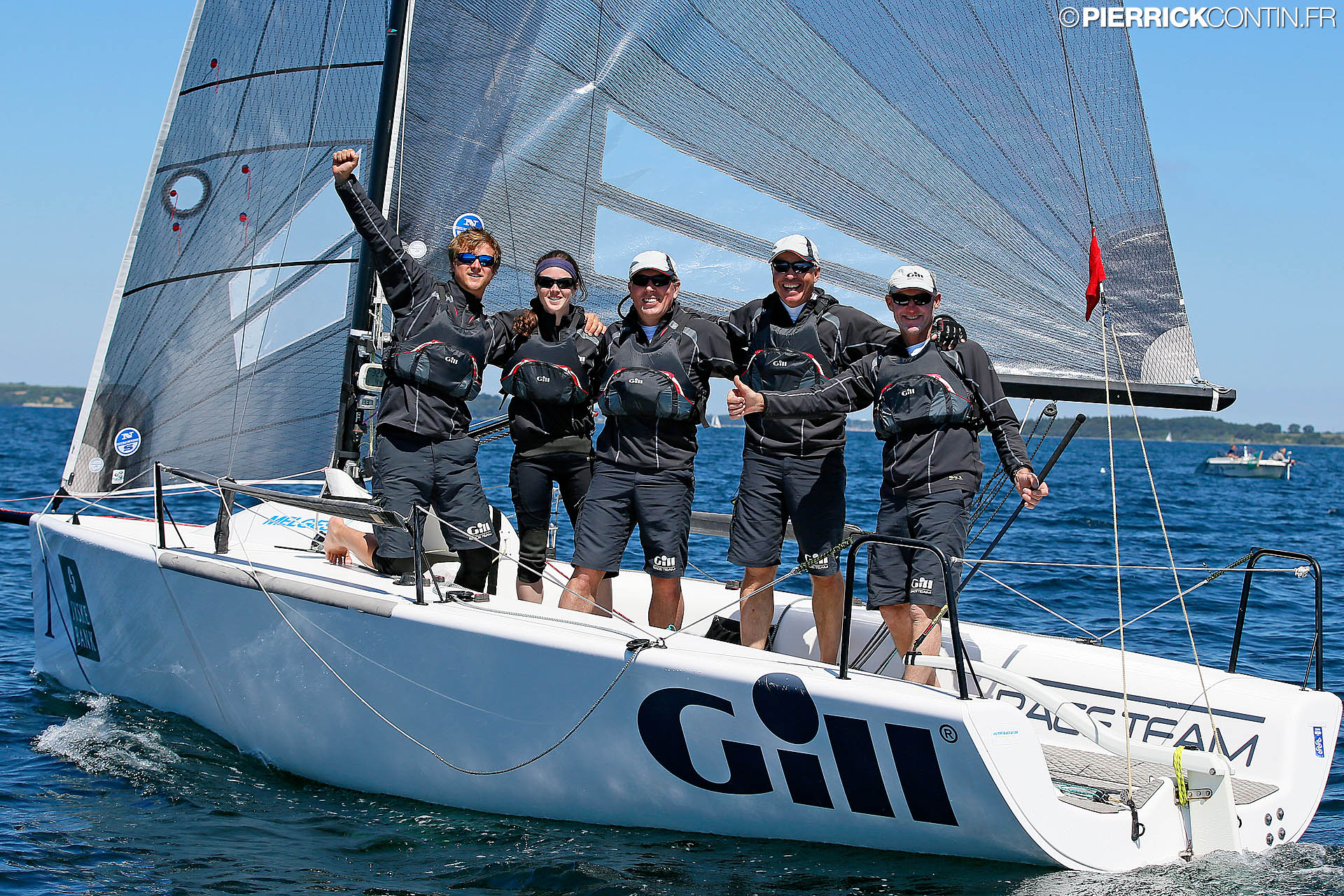 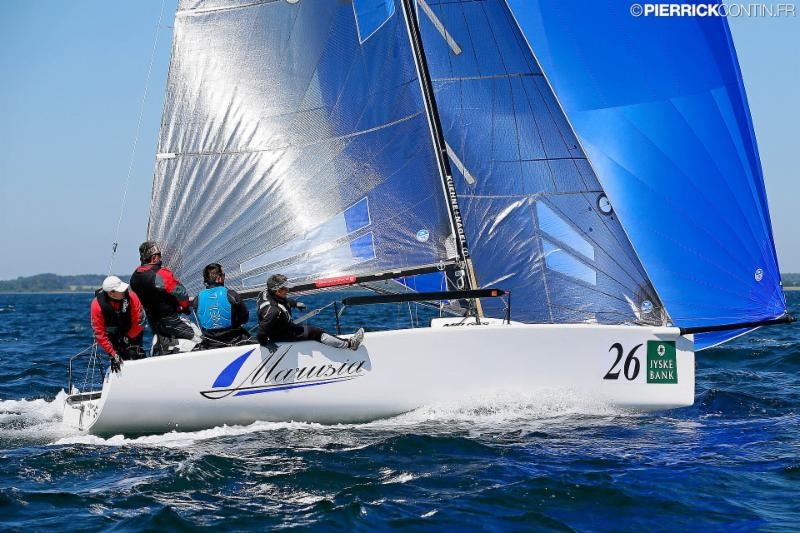 Racing will be starting this Friday and concluding on Sunday for a total of 8 races and a discard coming into play after six races completed.

2014 Melges 24 World Champion Flavio Favini is delighted to welcome international Melges 24 fleet in Luino: "It is a great honour for me and for my club to host the final regatta of the Melges 24 European Series together with the Swiss Nationals at the Lino Favini Cup and Audi tron Sailing Series fifth event. After so many years sailing Melges24 I have the pleasure to know you and I have raced almost against all of you. Now I am delighted to have you coming to my place for the last race of the European sailing series. In the 50s and 60s Luino used to host at the "Regate internazionali di settembre" the classic final event for the Snipe and Star classes and was well known in the sailing world of those years for a good welcome and a pleasant staying. Different times, different sailing environment but you are going to have the same good time on sailing and spending some good time together before starting to think about skiing.

We have organized this regatta for several years now and fortunately we see that many of you have been coming back time after time. We like to think it is because you had a good time sailing here and this is what pushes us to try to better every time, on the race course but also after sailing."

Busy season of the Melges 24 European Sailing Series 2015 started in Portoroz, Slovenia in March followed by the second regatta in Balatonfüred, Hungary and the third in Riva del Garda, Italy in May. Fourth event as the most important title event of the year, World Championship was held in Middelfart Denmark in June-July and the fifth event in Medemblik, the Netherlands in September.