July 20, 2016 – IM24CA - Sailing season in Europe is in full swing and the International Melges 24 class has had four events of the 2016 Melges 24 European Sailing Series so far: first in Portoroz, Slovenia in April; second on Lake Attersee, Austria in June; third in Kiel, Germany in June and fourth in Riva del Garda, Italy last weekend. The current standings of the 2016 Melges 24 European Sailing Series have been calculated and published after four events with 28 single races and 4 discards as the total of the series. Fifth event of the series will be the most important competition of the European season – Marinepool Melges 24 European Championship to be held in another favourite sailing venue Hyeres, France in September and the series will wrap up in Luino, Italy in October with the 13th edition of the Lino Favini Cup (Coppa Lino Favini), considered also as the Melges 24 Swiss Open Championship 2016. 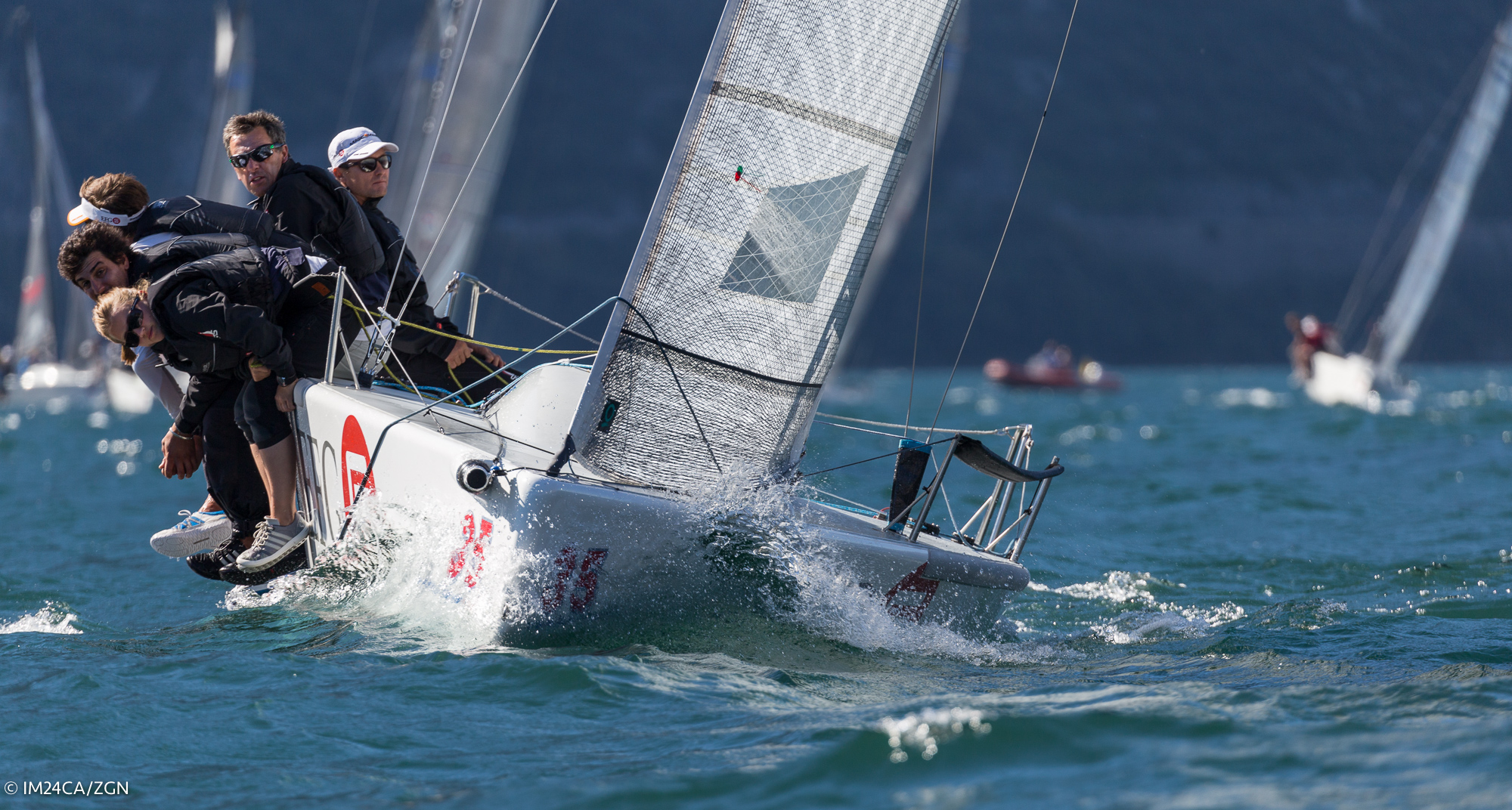 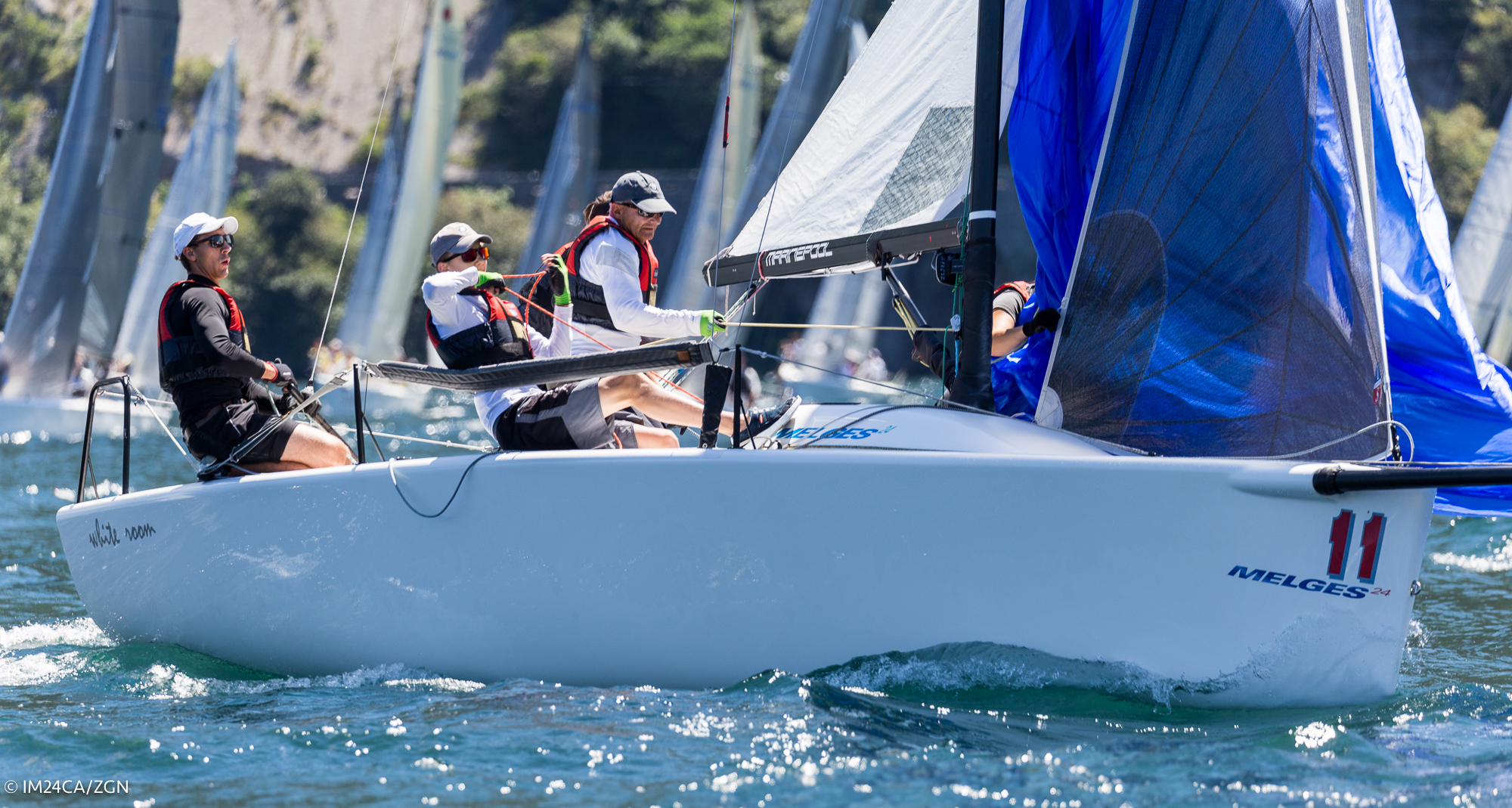 “Same as last year we are proud of hosting the Swiss Nationals, which for us is a great achievement because we believe that our Melges 24 friends feel our club as home and our lake as their home waters.  For the second time we will also host the final event of the Melges 24 European Sailing Series, and the final prize giving. For us this will be a strong reason to try and do our very best in organizing the 2016 event and to confirm Luino as the favourite end of season regatta for the Melges 24 International class. Our sponsors and the Luino municipality will help us again and more but what we will really need is you and your team on our side and here in Luino, October 7th ready to start and to have a good time with us. Good luck for your sailing,” have said Flavio Favini.
The Notice of Race has been published and the entry system is open to register here http://melges24.com/europeansailingseries 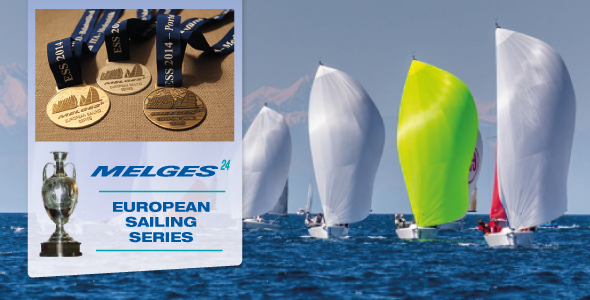