December 23, 2015 - IM24CA - At the end of another great season the World Council of the International Melges 24 Class Association (IM24CA) met up for its Annual General Meeting to discuss about the feedback of the 2015 season and to draw the main line of the future events.

IM24CA is very glad to highlight that ten bids all around the Europe were received with a wish to host an event of the 2016 Melges 24 European Sailing Series. Based on the list of bids, and on some suggestions of the sailors, an initial draft of the events composing the series was made.

After a full discussion going through the proposals submitted with the focus to improve the number of entries and avoiding any overlap or bad timing of the events, it was voted in favour of the events that will make the 2016 European Sailing Series' calendar: 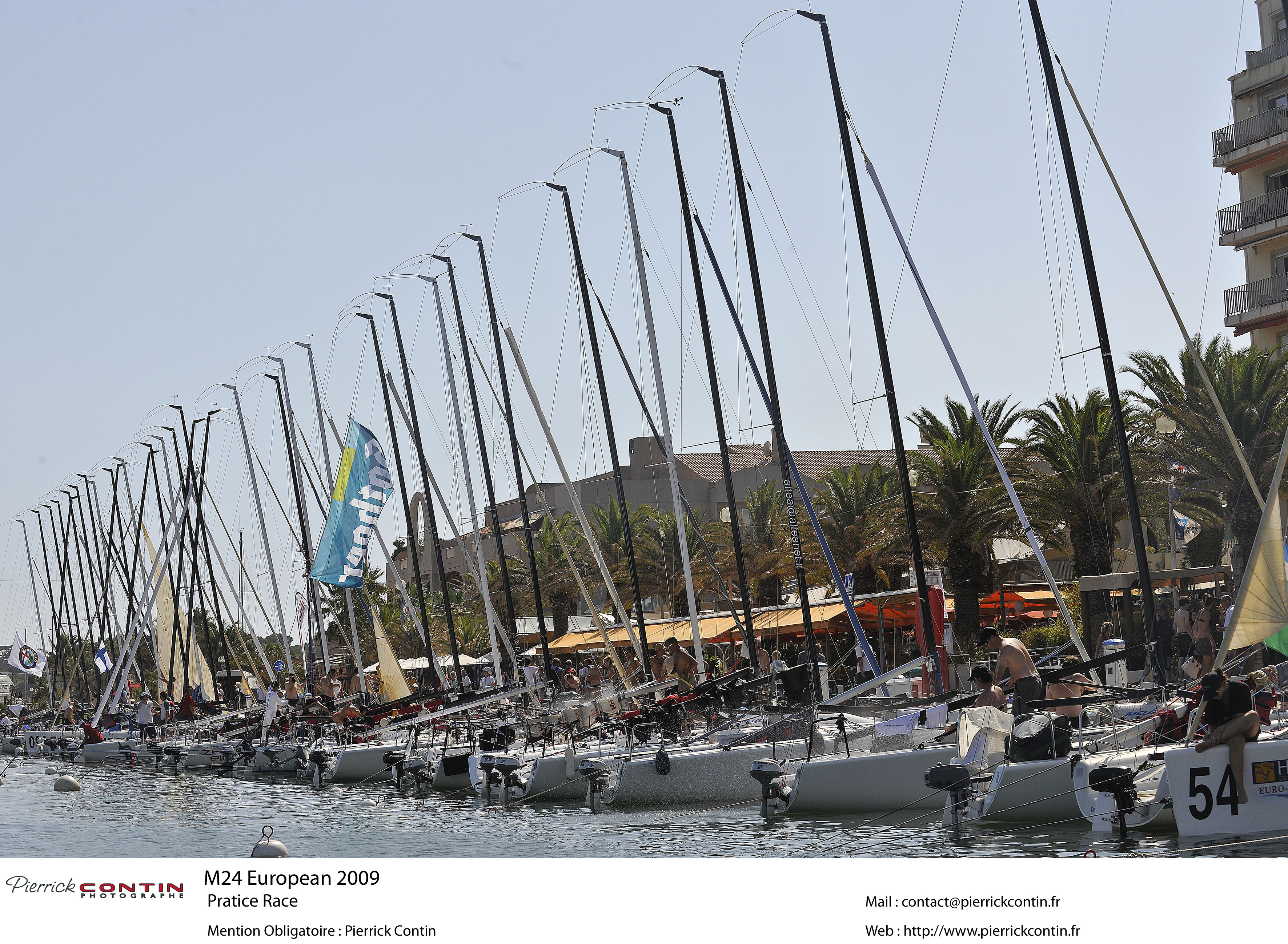 Already at the first glance, it seems to be clear that Melges 24 Class members, no matter if they are Pro or Corinthian crew, will enjoy a really full season with six events to be completed in six months time, spacing from Kiel where the fleet will enjoy the world famous Kiel Race Week on the 1972 Olympic race course up to Hyeres, where the competitors will sail for the title of the European Champion, now in the hands of Franco Rossini's Blu Moon. The fleet is returning to Hyeres after 2006 Worlds won by Nicola Celon's Bete Bossini, and 2009 Europeans, won by the three times Melges 24 World Champion, Lorenzo Santini's Uka Uka, with Lorenzo Bressani in helm.

Also important to underline that the Melges 24 fleet will enjoy three events on internal water, where it's quite sure that the wind will never stop: Attersee (Austria), Riva del Garda (Italy) and Luino (Italy).

So be ready, the first warning signal of the 2016 Melges 24 European season will sound in the beginning of April, in Portoroz (Slovenia).
Read for more at melges24.com/europeansailingseries