Half of the total six events have been held to give the points to the 2015 Melges 24 European Sailing Series ranking: the first in Portoroz, Slovenia in March; the second in Balatonfüred, Hungary in the beginning of May and the third as a joint event with the Audi tron Sailing Series Act 3 in Riva del Garda, Italy a week ago.

The current rankings of the series have been published in overall and in Pro-Am division. In this ranking every race sailed counts and worst scores will be excluded after every six races completed. With three events 22 races have been sailed in the series and 3 worst results have been discarded. 57 boats from 16 nations have collected ranking points so far: Austria (6), Czech Republic (4), Denmark (2), Estonia (1), Great Britain (2), Germany (7), Hungary (7), Italy (8), Liechtenstein (1), The Netherlands (5), Norway (2), Russia (1), Slovenia (3), Switzerland (4), Sweden (2) and Ukraine (2).

In overall ranking the current leader with 96 points is Miles Quinton's Gill Race Team (GBR-694) with Geoff Garveth and Marshall King in helm followed by Kalman Rozsnyay's FGF Sailing Team (HUN-728) helmed by Robert Bakoczy with 134 points in total. On the third position with 155 points is Andras Milbich’s Jedi Business (HUN-481) with Peter Czegai in helm. On the fourth position with 168 points is the best Pro-Am/Corinthian team Marusia with Oleg Dyvinets in helm. 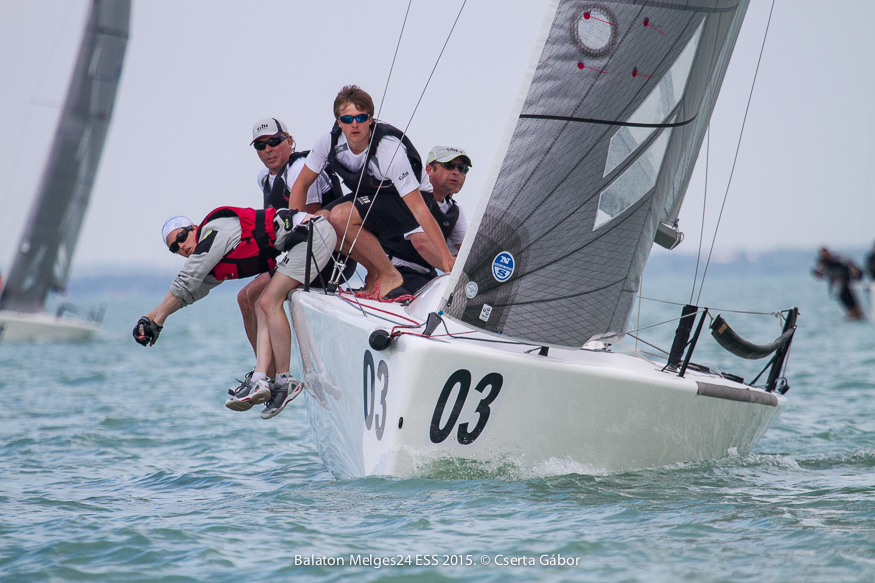 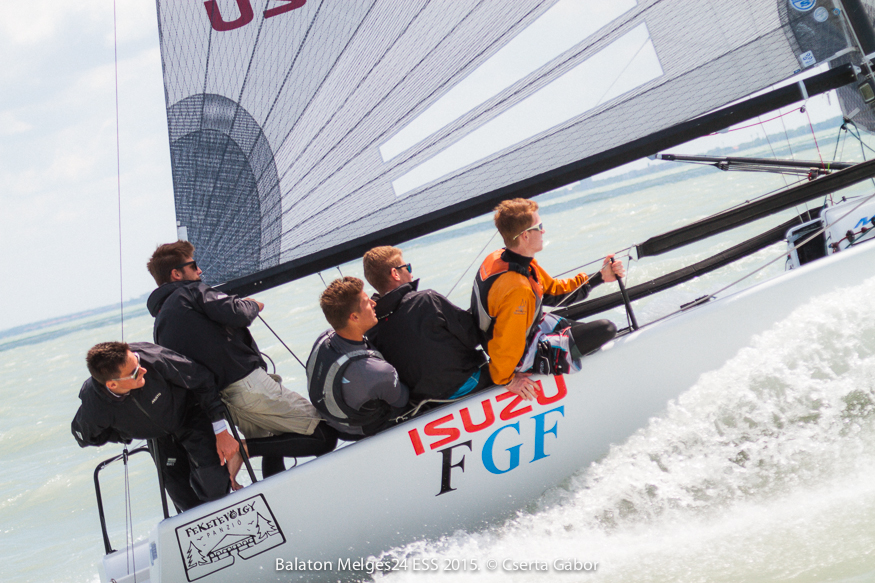 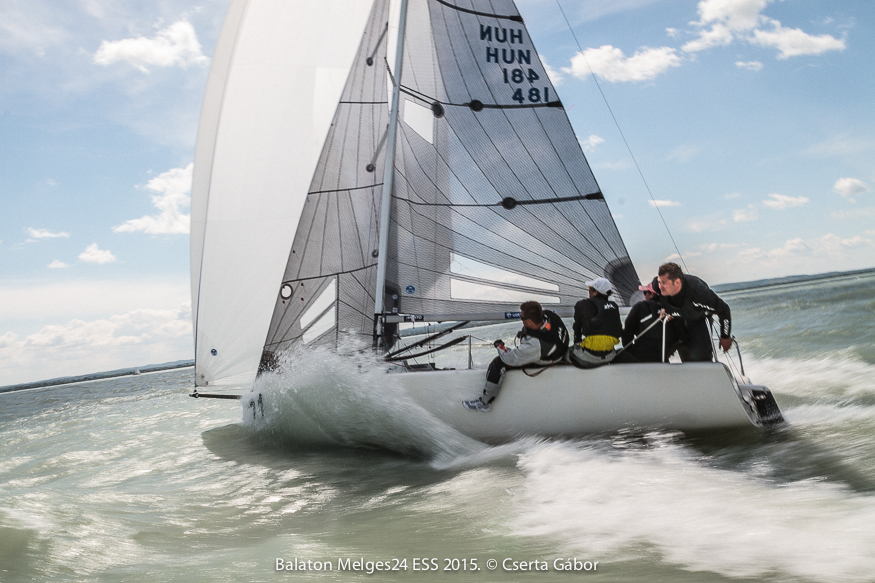 The leader of Pro-Am division with 65 points is Oleg Dyvinets' Marusia (UKR-819), who has been collecting points from all three events. With 259 points is following Michael Schineis’ Pure (AUT-716) and on the third position with 278 points is Ronald Veraar’s Team Kesbeke/SIKA/GILL (NED-827) – both been to two events so far. 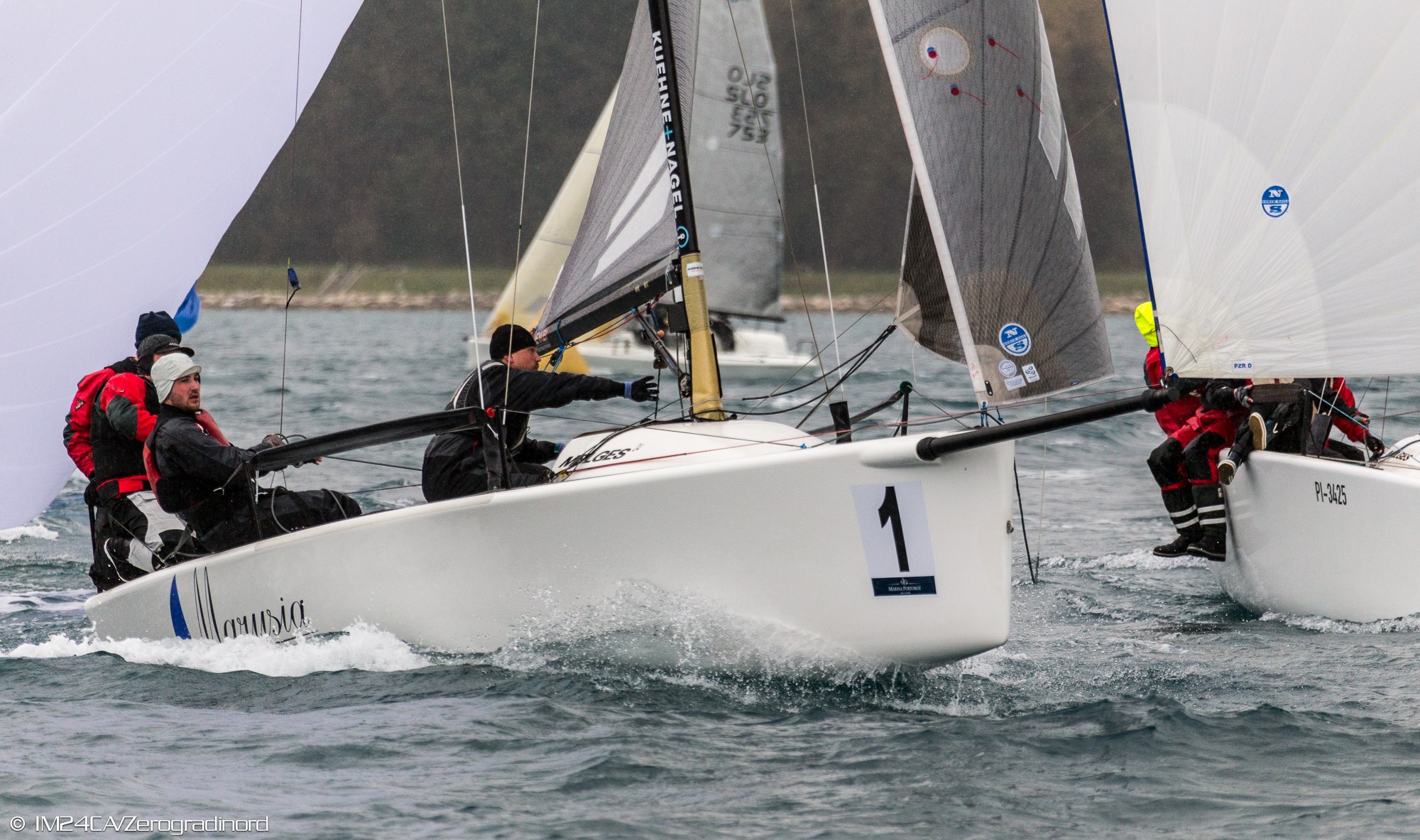 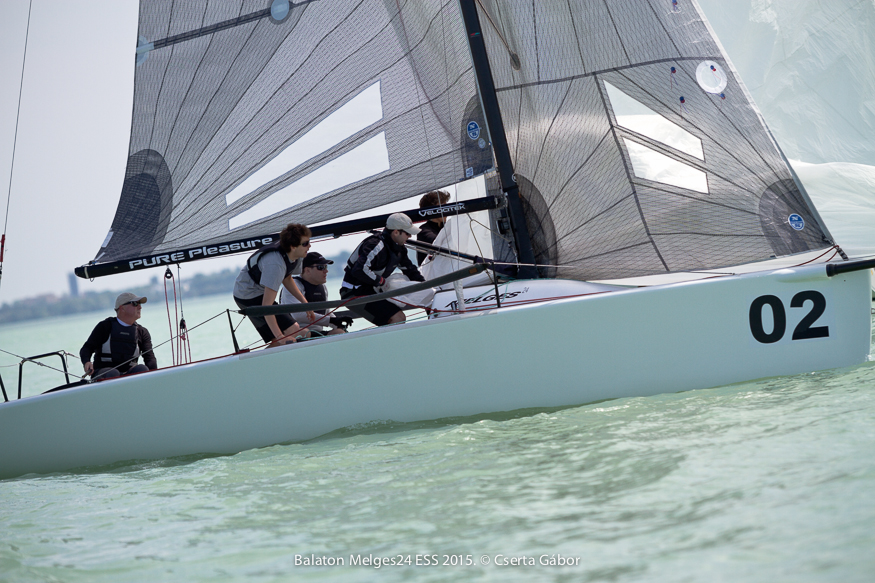 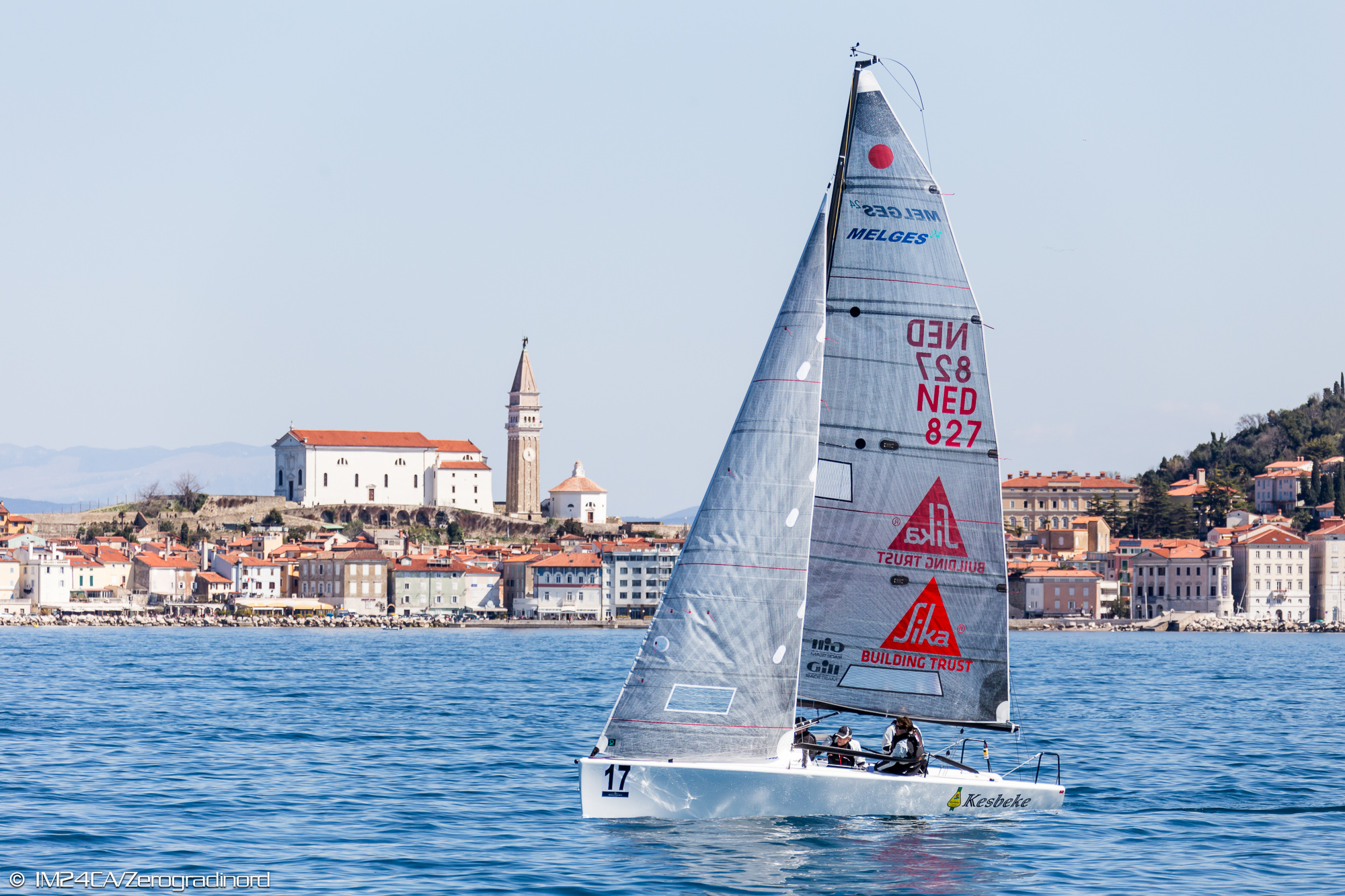 Next ranking points will be collected from the epic event in Middelfart, Denmark in one month time – at the Melges 24 World Championship with nearly 100 entries!  http://www.melges24worlds15.dk/