September 10, 2018 - Malmö, Sweden - Malmö Sailing Club welcomed Melges 24 sailors to the Limhamns Småbåtshamn harbour and the famous sailing waters in front of västra hamnen. The appreciated Swedish Championships for Melges 24 in 2013  was held there, in 2017 the Worlds of Fareast 28R and before that the Worlds for J/24, M32 cup, Louis Vuitton Cup etc took place there.

Melges 24 sailors in Scandinavia stick together! The Swedish Championships with 22 teams from Denmark, Norway, Sweden, Finland and Germany was held in Malmö on September 7-9. The wind was great for the Melges 24s providing good pressure with gusts up to 26knots on Saturday.

After a great start (1-1) Peder Nergaard on Blow NOR787 was in a comfortable lead. Marc Wain Pedersen on Bodil DEN-840 sailed strong in the windy conditions on Saturday and Sunday and closed in on team Blow with a stunning series. In the last race (no. 9) the teams were even equal in total virtual standings after the first upwind, but Nergaard's team passed two boats and finished second in a photo-finish showing, that the strongest team won at the end. Blow did not only win the regatta, they also won the Nordic Trophy. 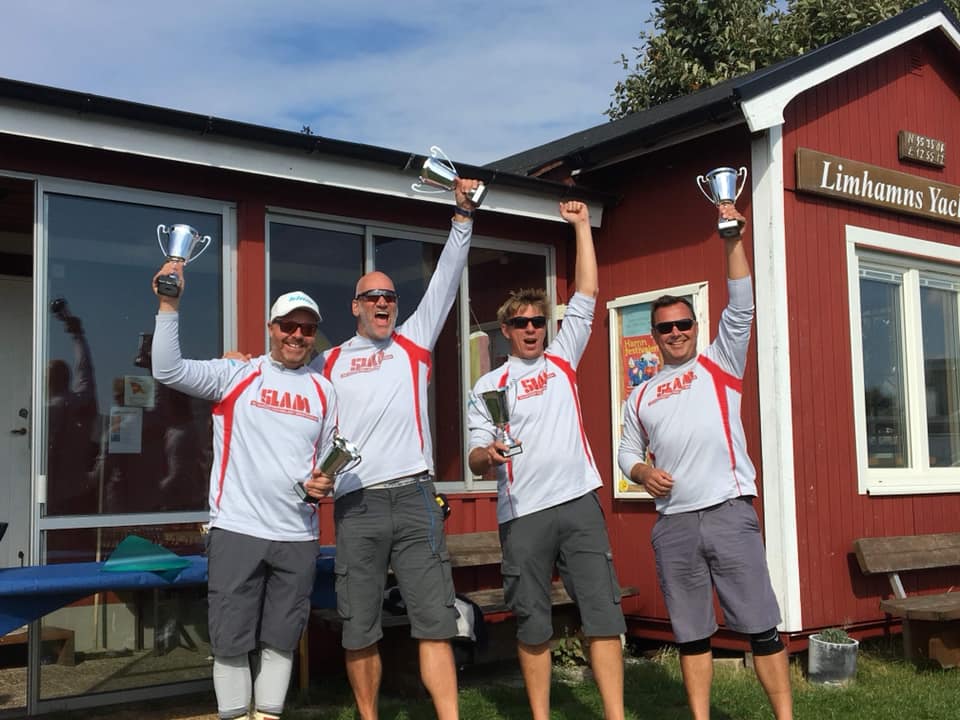 Blow NOR787 by Peder Nergaard with Eivind Rubinstein, Petrus Eide, Morten Helgesen in team - the winners of the Nordic Trophy in 2018

Peter Havn on DEN761 was a convincing third and Martin Fridh on Wild Thing SWE684 with a solid series ended up fourth in the regatta earning the title of Swedish Champion 2018 and will be invited to the Swedish "Mästarnas Mästare" - a race with all the Swedish champions from different classes to compete in a format that is similar to the Sailing League. 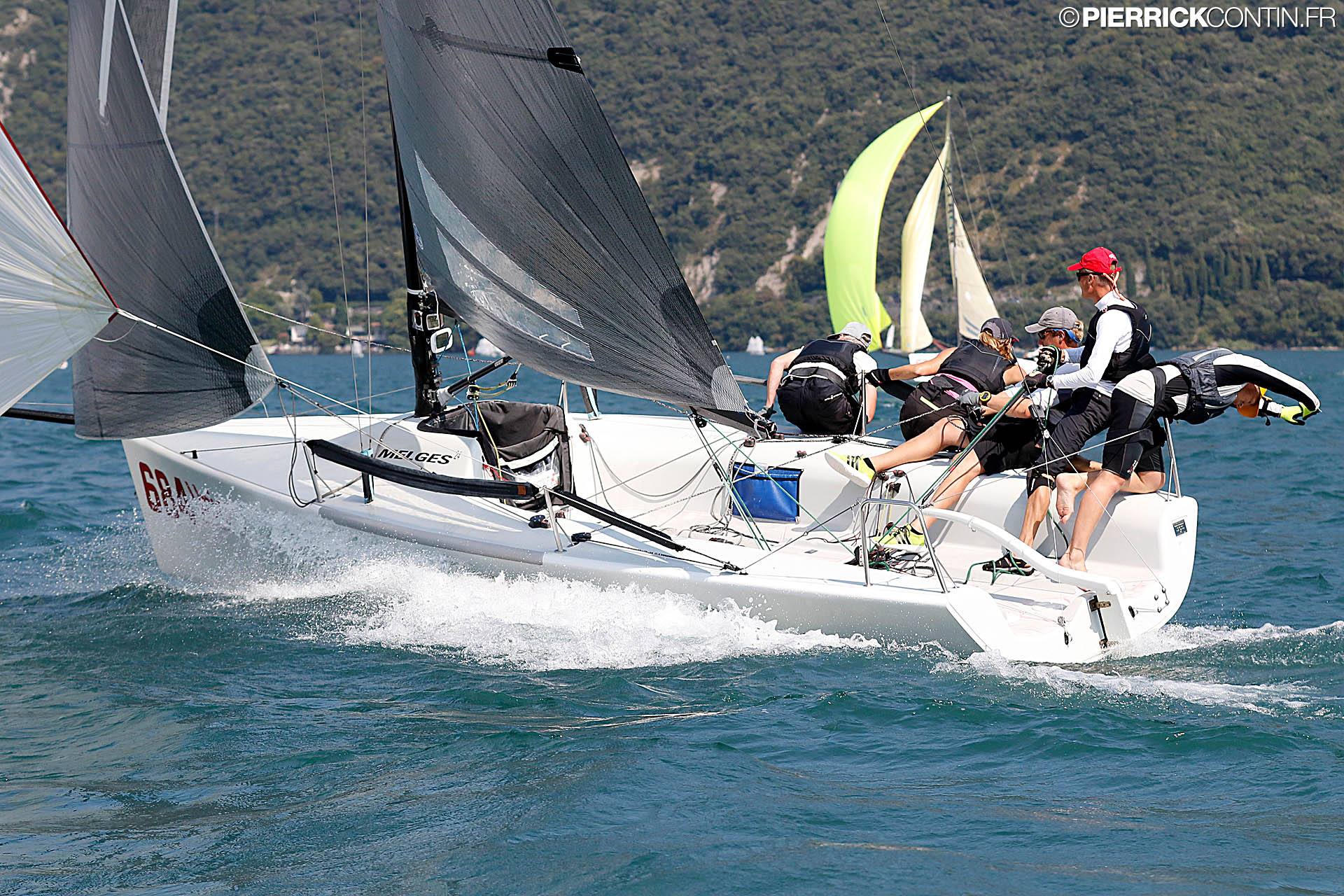 The medals for the Swedish Championship: