September 4, 2016 – Hyères, France - Everything is ready in Hyeres where the International Melges 24 fleet will sail for the third time since 2006. 54 Melges 24 boats coming from 16 nations have all reached their moorings on the docks and, after today’s practice race are ready for the first preparatory signal tomorrow. 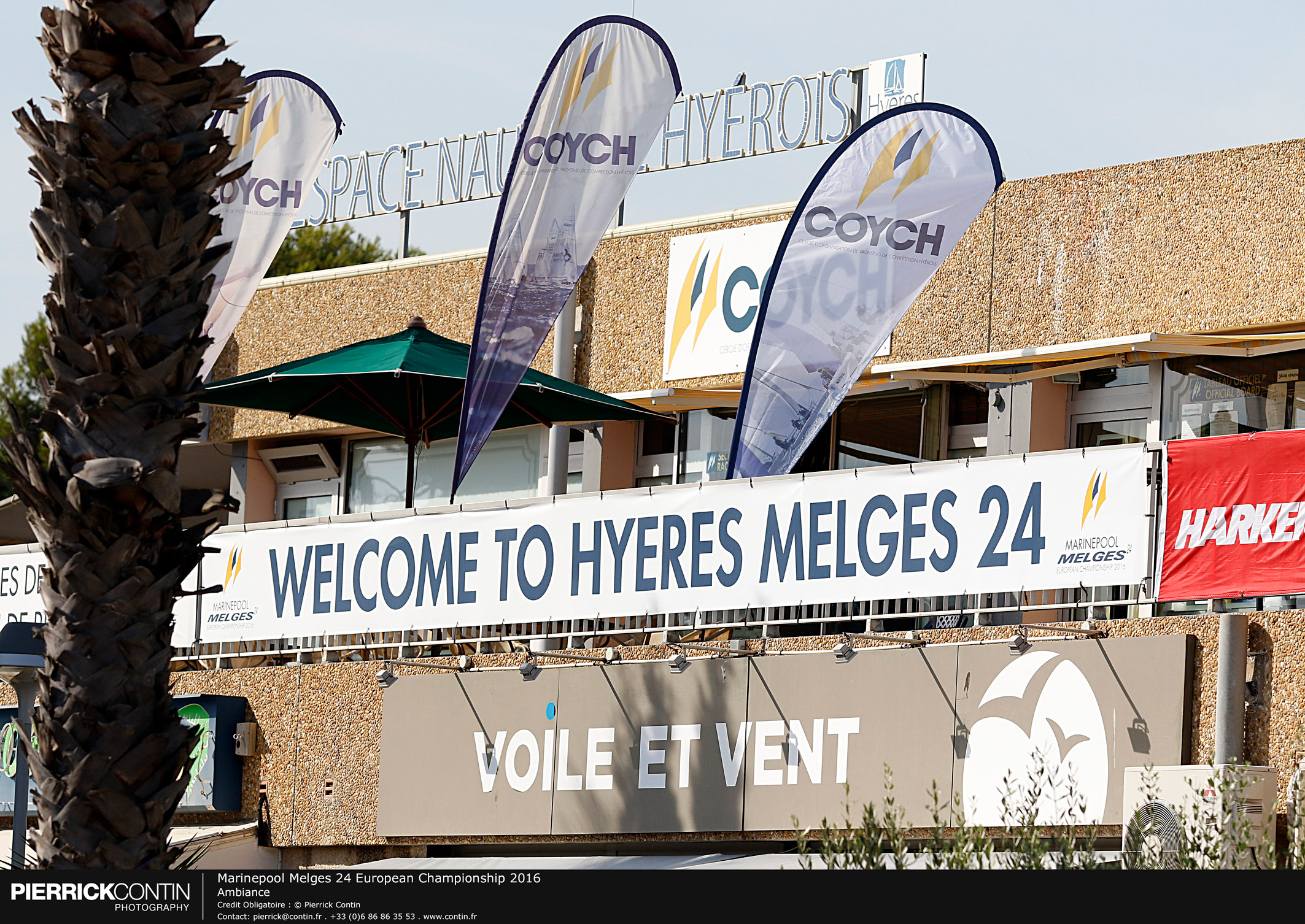 The organizing machine, well supported by Marinepool and the City of Hyères, is already working at full speed: today all the measuring procedures have been concluded, under the supervision of the new IM24CA Chief Measurer, Antonio Cardona, who stepped into the big shoes of Egidio Babbi, historical measurer of the Melges 24 fleet. 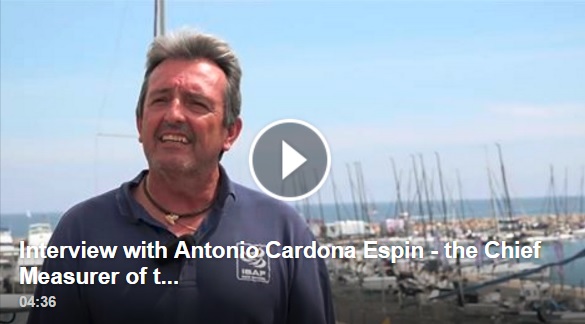 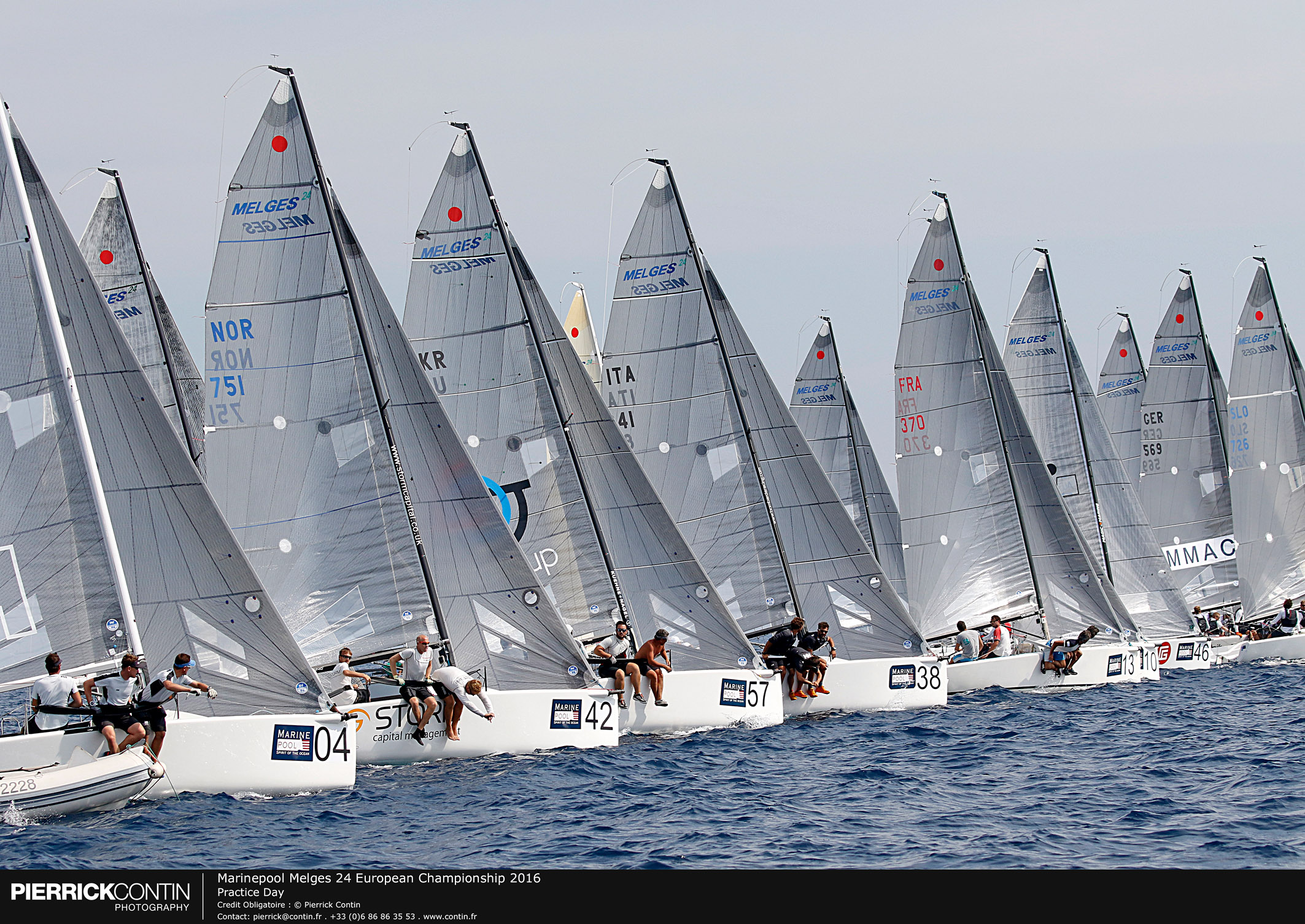 The practice race, held with some Westerly breeze blowing around 8-13 knots, was useful for Benedek Fluck, the new Championship Coordinator for the European events together with Principal Race Officer Jean Diaz, who started getting to know the fleet, here composed by a large number of Corinthian crews: "It was a sixty-minutes race, we had 8.5 knots in the beginning, that went up to 13 in the end. We had a four-legs course and the wind changed a bit to the West" - Fluck declared. "We had to make two starts because in the first almost everyone was OCS; we released the fleet with the black flag and still had a couple of BFD. It was a great practice race both for the sailors and Race Committee and, as usual, part of the fleet didn't cross the finish line because it is said to be sign of misluck. Tomorrow we are supposed to have similar weather conditions, even if we may have a Mistral blowing a bit more strongly than today". 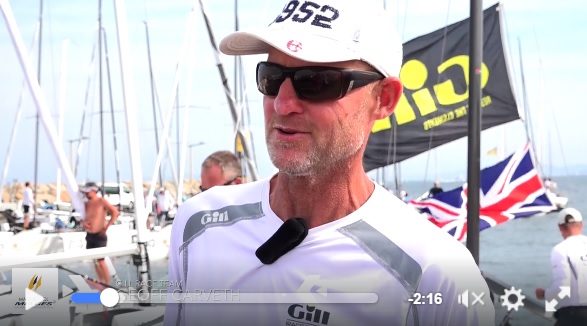 Waiting for the first warning signal of tomorrow, all the crews and the organizers met tonight in the clubhouse of the COYCH, were at 8.00 pm Miles Quinton, Vice Chairman Europe of the International Melges 24 Class Association, welcomed the Opening Ceremony of this exciting championship. 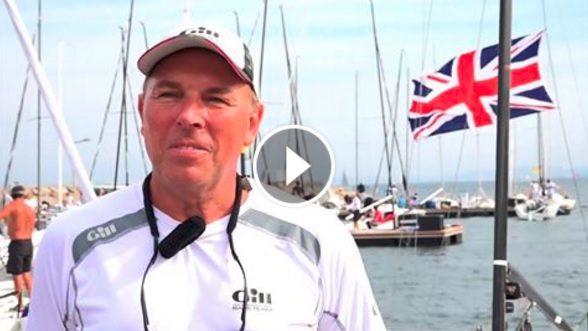 Mr Francis Roux, First Deputy Mayor of Hyères City welcomed the sailors from around the Europe in Hyeres of French Riviera. On behalf of the hosting club COYCH Pero Muriel, the Chairman of the COYCH greeted the Melges 24 fleet.

The racing is scheduled to start on Monday at 10 am.

The Marinepool Melges 24 European Championship 2016 will be hosted by the Cercle d'Organisation du Yachting de Compétition Hyérois (COYCH), in co-operation with the International Melges 24 Class Association (IM24CA) and the French Melges 24 Class. The event, planned between September 5th and 9th with a registration and measurement on September 2nd to 4th, will count on up to 12 races with a maximum of 3 races for each day. After the end of the sixth race, the discard of the worst result of the series will come in play.