Melges 24 National Class of Chile, which recently joined the International Melges 24 Class Association, had their National Championship 2015 at Lake Rapel on February 6-8. Magic Marine CHI-700 with Pablo Gallyas in helm and Rodrigo Robles Bertossi, Coni Gallyas, Rodrigo Estibill and Carlos Ortiz in team claimed the victory and the title of the Chilean National Champion! 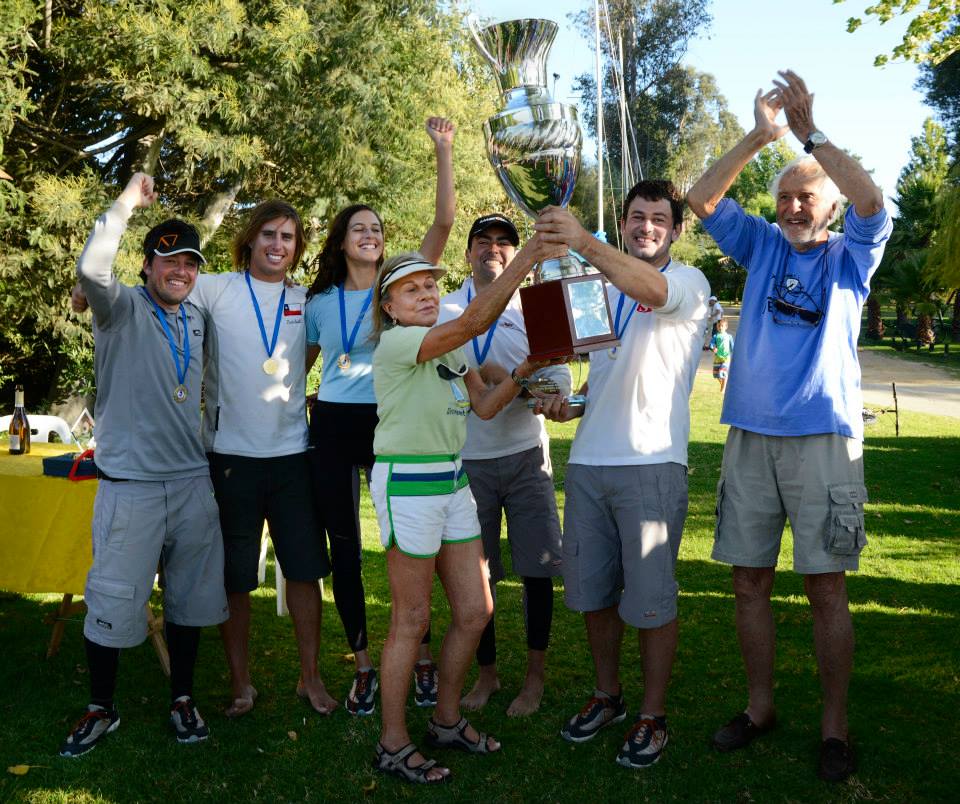 A great fleet of 17 boats were on the starting line to compete for the title including seven Corinthian teams. In total seven races were executed during three racing days. With a series of 1-1-1-2-3-1-(12) and 9 points in total Pablo Gallyas and his team secured the title in style. 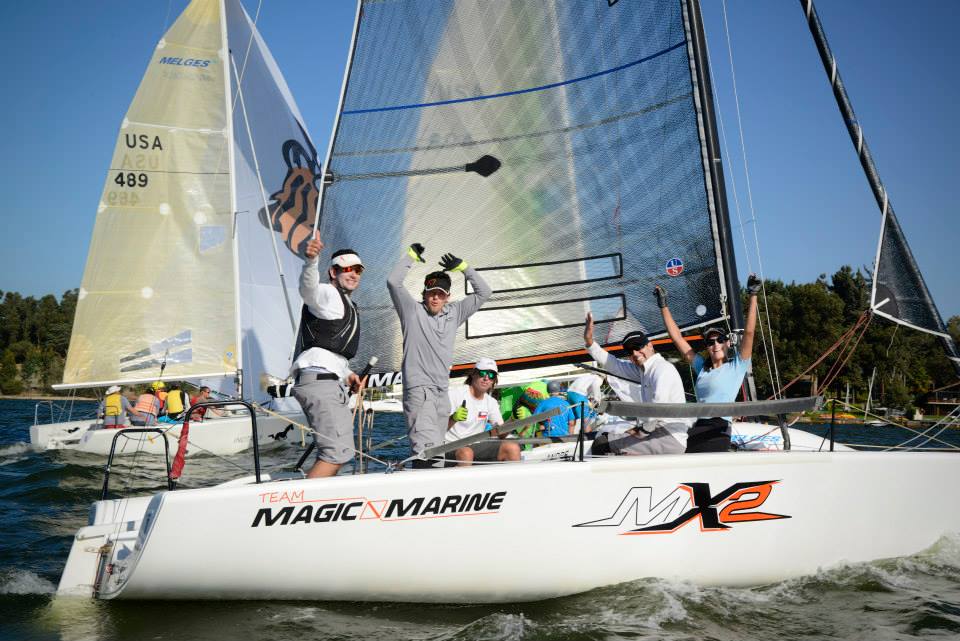 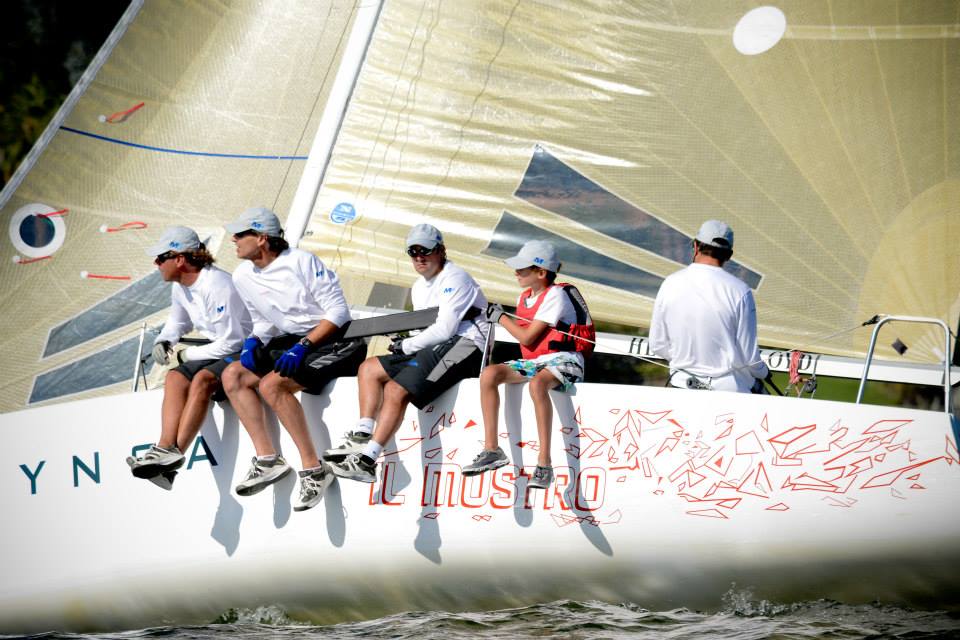 The best Corinthian team was Dirty Dog CHI-660 with Patrizio Lopez in helm ending the championship on the tenth position in overall.

The participants were very happy and content with a very well organized and an excellent championship thanks to Paulo Bezanilla and Luis Calvo, the judges and the organizers.

Congratulations to the Melges 24 Chilean Champions 2015 both in open and Corinthian divisions.