The total lack of wind made it impossible to dispute the last race of the Magic Marine Melges 24 European Championship. After four hours of waiting, the Principal Race Officer, Hank Stuart, was forced to send the sailors home and declare over the event organized by the Royal Yacht Club Hollandia in collaboration with the International Melges 24 Class Association. 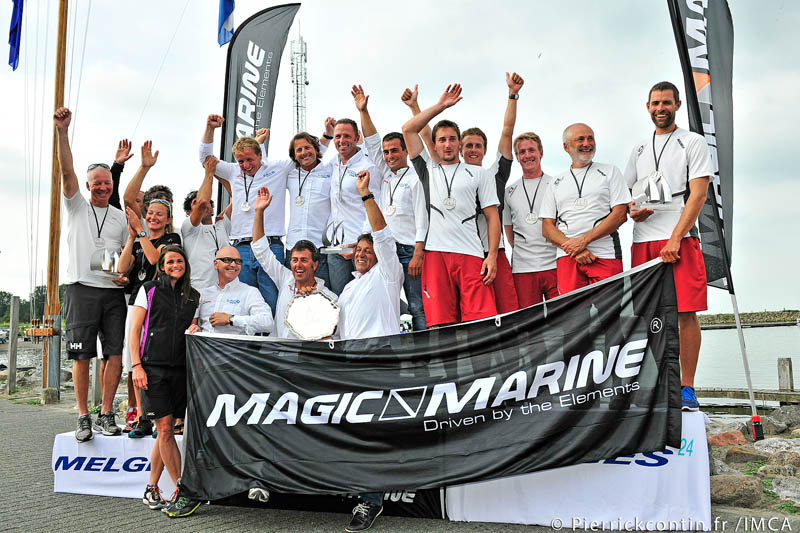 The rankings issued after the conclusion of the eleventh race have therefore become  final. In addition to Flavio Favini's Blu Moon - Gabriele Benussi, Stefano Rizzi, Giovanni Ferrari and Nicholas Dal Ferro with him - who were already sure of success in the Open Division from last night, the Corinthian European title was claimed by the Dutch Team Kesbeke/Sika - Ronald Veraar, Eolco Blok, Bart Snel and Pim Mommersteeg - that managed to overcome the two-time Olympic medalist Tonu Toniste who, on board Estonia's Lenny, was considered the pre-race favorite. The Corinthian podium was completed by another Estonian crew: Rock City by Tiit Vihul. 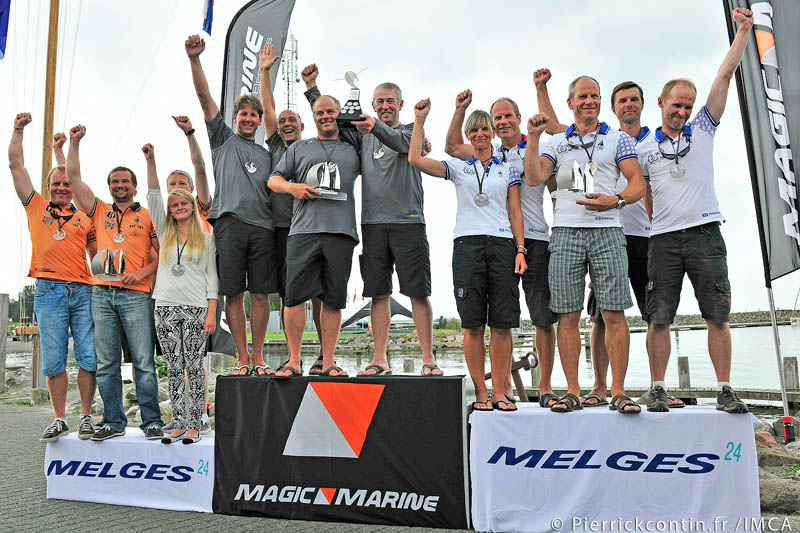 "We are really thrilled for this extraordinary result, especially if you think that only a year ago we were fighting in the Silver Fleet - said the helmsman of Team Kesbeke/Sika Ronald Veraar - Instead, here in Medemblik, already during the first day we had good feeling, which made us hope for an important result. Only yesterday, however, we realized that victory was within our grasp and we were having the better of a sailing legend such as Tonu Toniste. "Returning to the Open division, the places of honor went to the Czechs of ICZ, helmed by the two times Olympian Martin Trcka, and Riccardo Simoneschi's Audi Ultra. Finishing third by just two points, the crew of the Audi Sailing Team Italy still has reinforced its leadership in the Melges 24 European Sailing Series, for which the Magic Marine Melges 24 European Championship was the fourth event.

The International Melges 24 Class now looks forward to its next major events which are the Sperry Top-Sider Melges 24 World Championship 2013 in San Francisco from 30 September to 5 October and the 2014 Melges 24 Worlds, which will be held for the first time in the Southern Hemisphere from 23 January to 2 February 2014 at Geelong, Australia.

Already 57 entries from 13 nations and 5 continents have been received for the Sperry Top-Sider Worlds 13 and the Class is looking forward to returning to San Francisco's Berkley Circle, which offers some of the most spectacular Melges 24 sailing conditions in the world.  USMCA President, Chris Farkas notes "The excellent attendance numbers for the coming World Championship are clear evidence that the US Melges 24 fleet has weathered the storm of recession and come out fighting. Our international fleet is as vibrant as ever.  With top teams joining us from Europe, South America, Asia and Australasia, the racing will be intense, whilst The San Francisco Yacht Club's social programme will have a truly laid back, Californian vibe. With only a month to go, we just can't wait for everyone to arrive!"

Hosted by the Royal Geelong Yacht Club the 2014 Worlds mark an important milestone for the Melges 24 in its continuing growth around the globe.  Speaking on behalf of the Australian fleet, AMCA President Warwick Rookly said "With this event the Asia Pacific fleet truly comes of age and the Australian Melges 24 Association and Aussie  sailors are excited about the prospect of having lots of international teams in Geelong.  Its going to be a great mix of super intense racing and great social. The Australia Day celebrations are at the end of the Australian Nationals/Pre-Worlds [23-26 Jan in association with Geelong Festival of Sails] as it is always an amazing party day. I know the Worlds in Aus has created a lot of interest in the whole sailing community."  On behalf of the hosts Regatta Chairman Chris Williams added "The Royal Geelong Yacht Club is proud to host this exciting World Championships and are looking forward to welcoming the Melges 24 fleet to Australia" -

You can review the reports, photos and results from this event and find out more about forthcoming Melges 24 events via Facebook and Twitter, www.melges24.com and on this Event's Website, while video contents will be published on the Melges 24 YouTube channel. 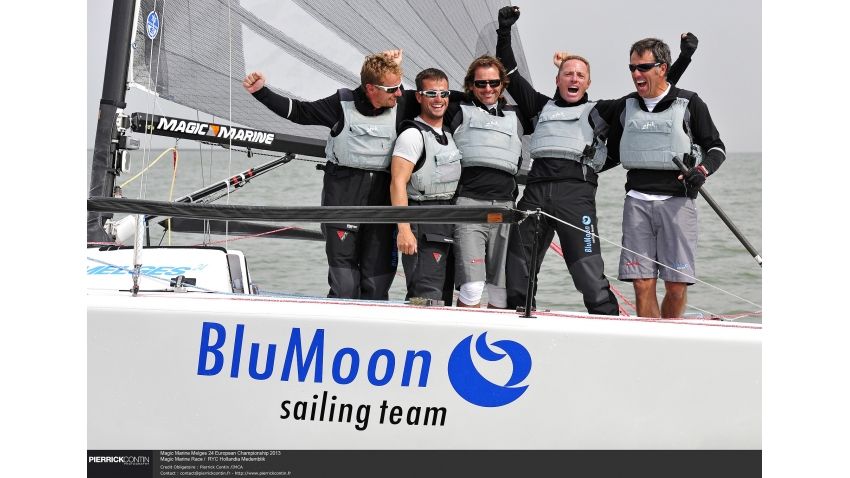 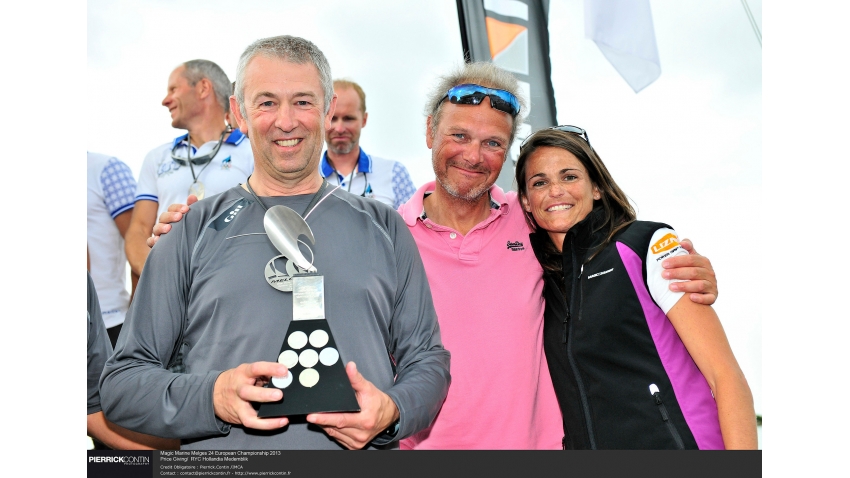