December 20, 2021 - Miami, FL, USA - by Luissa Smith - A gorgeous morning greeted teams on Biscayne Bay, Miami for day 2 at the Bacardi Winter Series Event 1. However, it was an altogether different race track compared to Saturday, with a light breeze coming in from the south-south east and most of the chop dissipated.

The tight racing which headlined on Saturday eased, as teams focused on negotiating the tricky light breeze and current. A central strategy for success, the impact of the current escalated through the lower half of the downwind legs, playing a major influence on lay lines and gybing angles.

The twenty-boat fleet was in sequence for their first race of the day, when the wind shifted and the Race Committee postponed waiting for the wind to stabilize. Three races later and three different teams claimed victory on an unpredictable track which saw the left side favoured and some right to left current at the windward mark.

Ultimately the only change in the leader board top 3 at the end of the day compared to the start was Drew Freides and his team on 'Pacific Yankee', who managed to overhaul Bruce Ayres on 'Monsoon' to claim third overall by 2 points.

The bullet in the first race of the day went to 'Dark Energy' skippered by Laura Grondin who managed the competition skilfully to maintain a safe lead around the track and hold onto first overall. Peter Karrie and his Italian line-up on 'Nefeli' took out the race 5 win to stay in second overall going into the concluding race. On to race 6 and the breeze stayed light, with Drew Freides on 'Pacific Yankee' taking a convincing win, with the rest of the fleet compacted behind, to wrap up in third overall.

A massive congrats to 2021 West Coast Champion Geoff Fargo on Sentinel, he is the Bacardi Winter Series Event No. 1 Melges 24 Corinthian Champ!

"As we were sailing in today I think the thing I was most proud of was how well I and the entire team responded to the varying conditions we dealt with," reflected Laura Grondin. "High wind speeds, low wind speeds, no chop, chop and a squall that came through!"

"I'll be frank, the squall actually helped us," grinned Grondin. "We turned out to be in the right position and we just took off downwind and even though it was absolutely pouring rain I have to say it was the most fun I had the entire weekend.

"With Taylor Canfield, Scott Ewing, Cole Brauer and Rich Peale on board, we just have a fantastic team that really understands how to make those mode changes. If I were to point to one single thing on our success this weekend, that would be it." 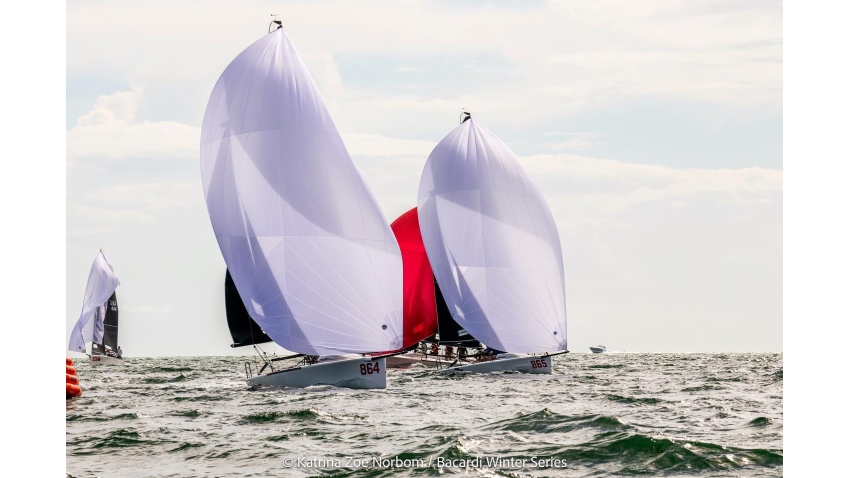 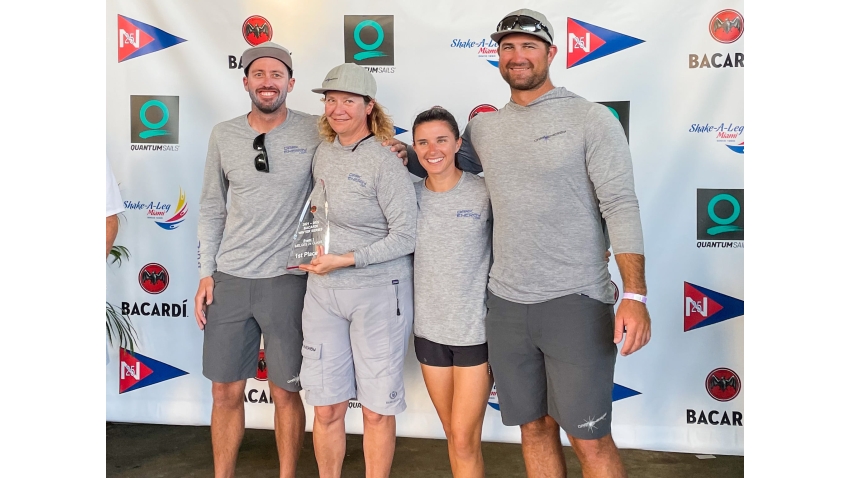 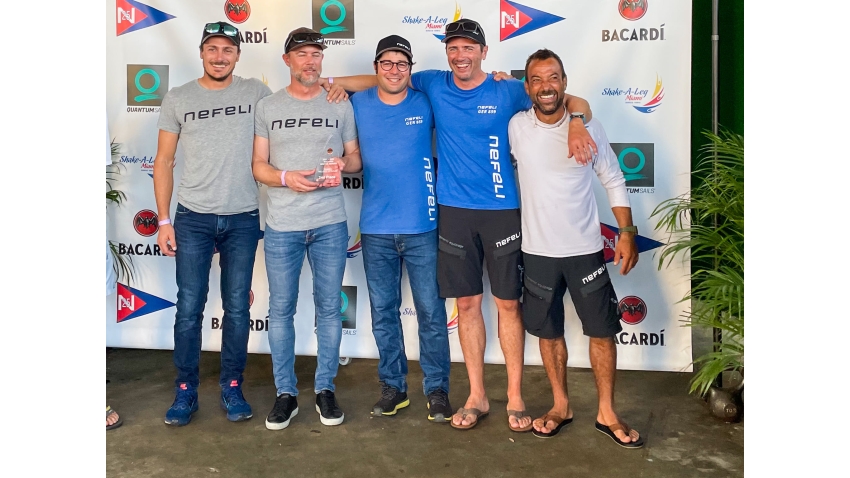 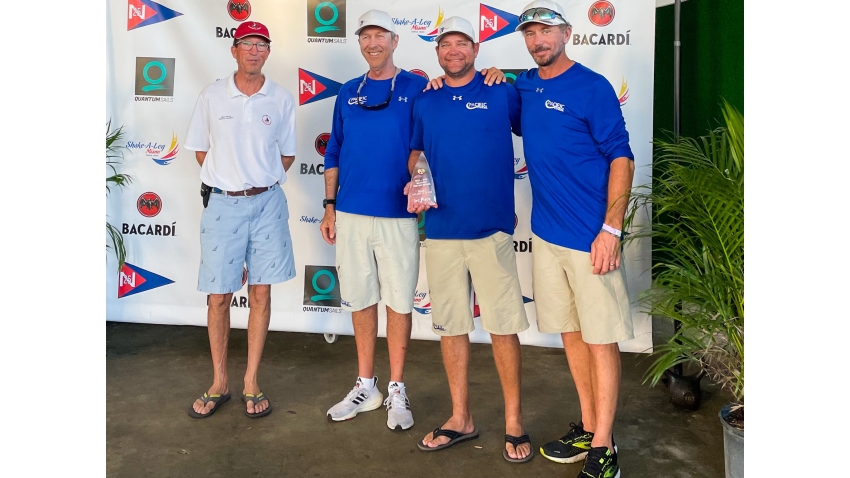 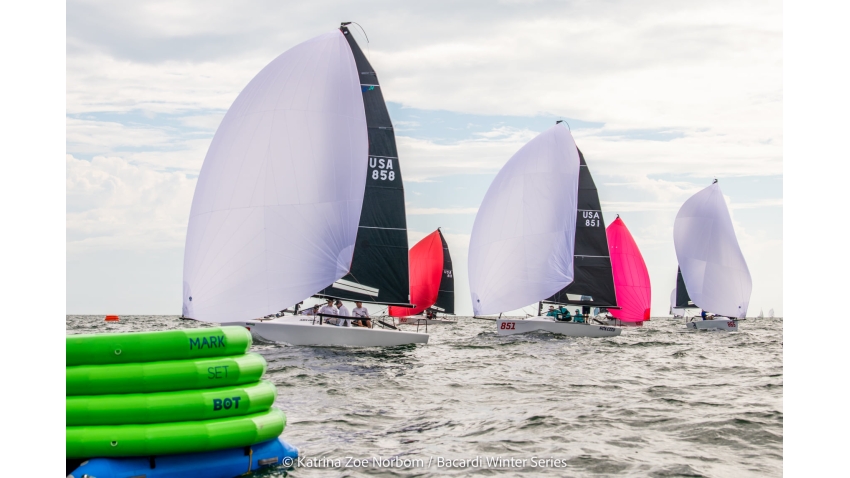